With temperatures in the 30s a horse jumps into the family pool to cool down, over 200 people attend the biggest nude photo shoot ever undertaken in the Czech Republic. And, could reading your girlfriend's SMS messages land you in prison? Find out more in Magazine with Daniela Lazarova.

Photo: CTK
Two hundred and eighteen Czech volunteers stripped for the world renowned photographer Jan Saudek in what was the biggest nude photo shoot ever undertaken in the Czech Republic. The photo shoot took place at Krelov fortress last weekend and the photographer himself shed his clothes before directing the crowd. "It would not be fair if I kept my clothes on - they would be so much more vulnerable" he explained. He got a roar of appreciation from the crowd. "We are here because of Mr. Saudek - he's a great artist" many of them said. The seventy-two-year-old photographer arrived at the photo session with his latest in a string of girlfriends who bore him a son in February of this year, his eighth child. "Time for a girl next" Saudek said, who likes to flaunt his "enfant terrible" image in the Czech art world.

The summer heat wave is not making life easy for anyone. A horse in Prostejov recently jumped into the family pool to cool down. The local fire brigade was called in to help, but the horse simply refused to come out. In the end they had to draw the water out of the pool, put in a wide plank and try and cajole the animal out with fodder. After about two hours the horse finally trotted out - unhurt and clearly much refreshed. Well, who can blame him?

Some people like a nice clean façade - others want their house to stand out from the crowd. The inhabitants of one house in Pilsen collected money to pay for a "matchbox" façade - a mock ad featuring a box of matches depicting Marx, Engels and Lenin with the slogan "The three liars - they will never strike again".

Dozens of aspiring young actors turned up at J.B.J. Film Studios last week to audition for the part of Jiri Kajinek - the country's most notorious criminal - in a film about his life. Kajinek became famous after escaping from the country's maximum security prison in Mirov - and quite a few women were so taken by him they made Xmas cookies to send to Mirov prison when he was back behind bars. Kajinek is serving a life sentence for serial murder but claims that he is innocent and was framed by the police. "Now try to believe -for just one moment- that I did not kill all those people" several dozen Czech young men muttered as they practiced the script. It didn't help that Czech TV crews were out in force to report on the film project. "I was too nervous - not really tough enough, you know - but there are other parts - maybe I could be a policeman or prison warden," one of them said later, scaling down his earlier ambitions of getting the star part. As for Jiri Kajinek, he is allegedly dying to play himself - and who could do it better - but his wardens have made it clear he should forget about a career in film.

In the middle of the cucumber season opposition leader Jiri Paroubek has launched a linguistic debate about the connotation of the Czech word "milenka" which means "mistress". The opposition leader is said to have been affronted by the manner in which the media reported on his holiday with his girlfriend for whom he left his wife a few weeks ago. "Paroubek enjoys time off with his mistress" the headlines read as the public was served up photographs of the opposition leader in swimming trunks next to an attractive young blond. Mr. Paroubek had nothing against the snaps - but he says that the word mistress is an insult to both himself and the lady in question. The opposition leader actually got a lawyer to write a warning letter to the country's most popular tabloid daily Blesk saying that legal action would ensue if the paper did not pick a kinder term for the opposition leader's sweetheart. The paper immediately publicized the dispute and linguists and lawyers were consulted. Does the word "milenka" which is derived from "mily" or "dear to one" really have a negative connotation? Linguists say it does not and lawyers laugh at the idea of such a case actually coming to court. "The opposition leader does not have a leg to stand on," one of them said. It would be interesting to know what the country's prime minister, Mirek Topolanek, thinks about the matter - for he too has been all over the front pages with his mistress, the deputy speaker of Parliament Lucie Talmanova. However unlike his chief political rival the prime minister is far too busy for nonsensical debates. His "milenka" recently gave birth to his fourth child and the prime minister is kept busy changing nappies. 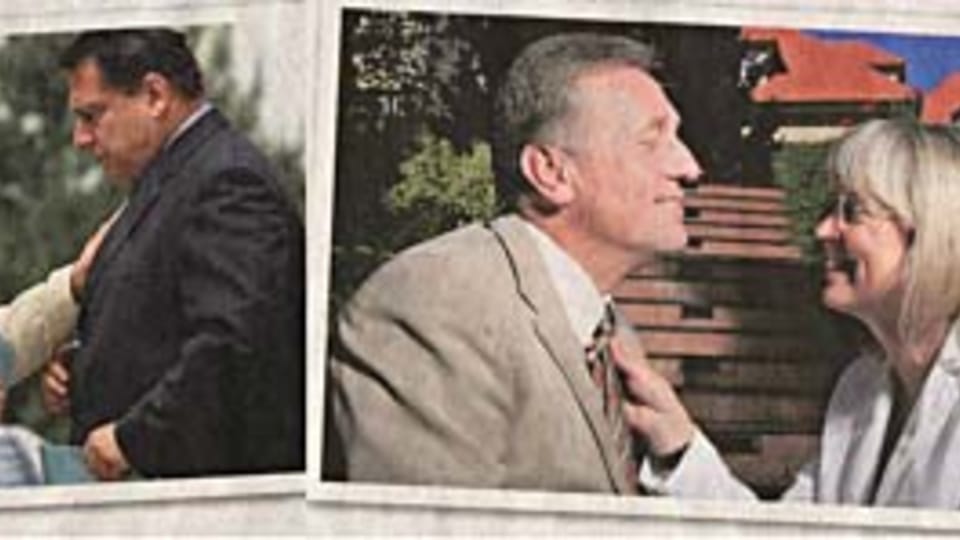 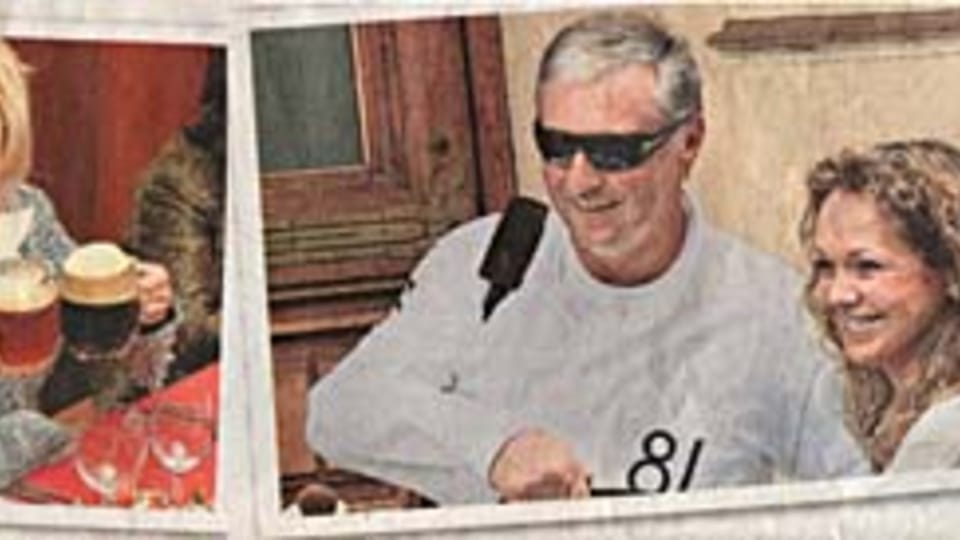 A lover's tiff has landed a young man into big trouble. In a jealous rage he accused his girlfriend of having a lover, grabbed her mobile and ran out of their flat. He then meticulously went through her SMS messages and sent them on to his own mobile so that he could analyze them in peace - and possibly call potential rivals. However his girlfriend took the matter to the police and filed charges against him. As a result the unhappy lover received a suspended four month sentence for violation of the privacy law. The news has left quite a few lawyers and judges shaking their heads - and hoping that they themselves will not have to deal with lovers' tiffs in the future. The unexpected verdict is also bound to make many other people stop and think as well. Psychologists and divorce lawyers say that infidelities are most often revealed in exactly that manner - an SMS message read by an inquisitive partner or gone astray.

The official Czech translation of the seventh and final book in the Harry Potter series Harry Potter and the Deathly Hallows won't be out until Christmas but eager fans have already posted their own translations online. The first appeared just 16 days after the book started selling in bookstores around the world. The fastest team -including a blind fan who dictated parts of the book as they were read out to him - worked night and day to complete the translation. The publishing house Albatros, which owns the rights to the book, is not worried expecting it to sell well anyway.