A homeless man sets up house in a sewer, powering his electric appliances from a nearby street lamp. Czech celebrities dress up as famous people for charity. And where is my home – a Czech expat in search of his identity. Find out more in Magazine with Daniela Lazarová.

Illustrative photo: European Commission
Where there’s a will there’s a way –they say. A Czech man determined to make a home for himself set up house in a sewer and equipped it with discarded but functional electrical appliances with power used from a nearby street lamp. The police uncovered his cozy den thanks to a slightly opened sewer lid in the street –his only window. On descending into the sewer to investigate they found a cozy den with a 53-year-old man resting on a mattress. The place was equipped with a table lamp, an electric kettle and a cooker – all connected to a nearby street lamp via an extension cable. Further investigation revealed that the man had spent several years in the dwelling.

Czech celebrities recently dressed up as famous people to pose for a charity calendar. Individual blown-up photos of them were also auction off for charity. Among the most successful makeovers was that of Czech actress Vlasta Chramostová into Winston Churchill, singer Lucie Bílá into Charlie Chaplin and visiting Slovak actress Adela Banášová into Woody Allen. Churchill was auctioned off for a record half a million crowns – and the actress says it was no big deal – the makeup artist took half an hour to produce the phenomenal transformation at her country cottage where the picture was taken. 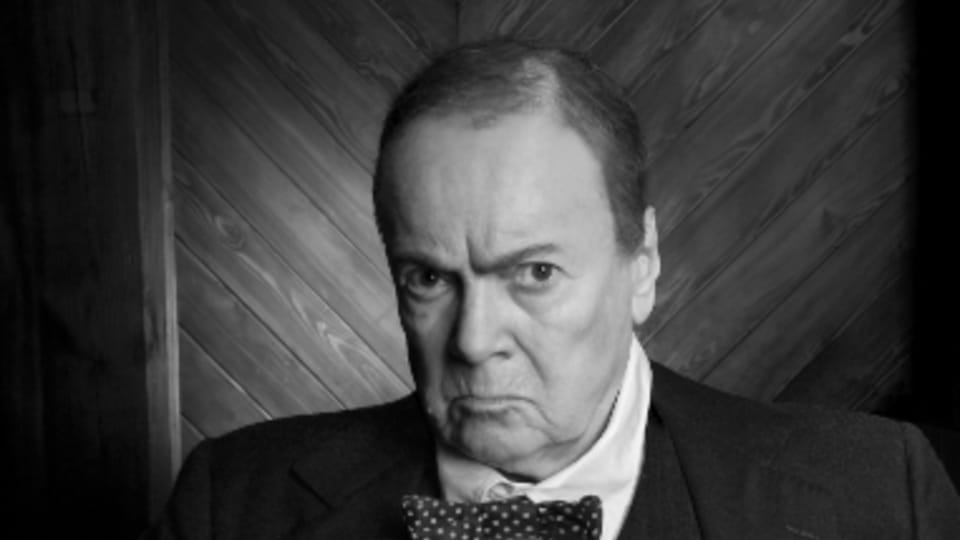 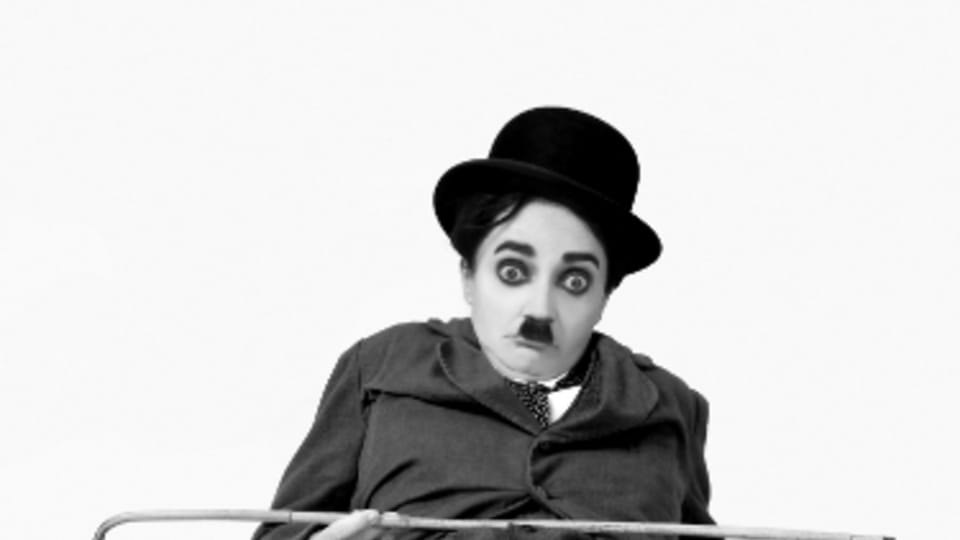 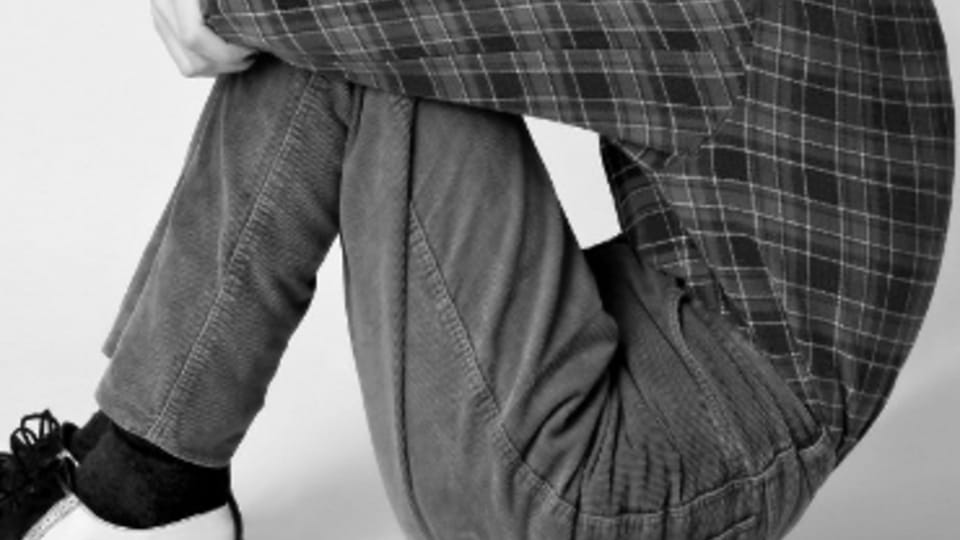 Illustrative photo: archive of Radio Prague
A central European survey conducted by the company Dove suggests that Czech men are quite comfortable dealing with tricky situations – be it spending time with their in-laws, buying tampons for their wife or talking to their children about sex. Eighty percent of Czech men said they did not have a problem spending their family holiday in the company of their in-laws and 67 percent said they were willing to watch a romantic movie chosen by their wife or girlfriend. 85 percent of Czech men claim they have no problem buying personal hygiene products for their wives – unlike Slovak men 55 percent of whom find it embarrassing to do so. What Czech, Slovak and Hungarian men have in common is a horror of children’s tantrums at the supermarket. Eighty-five percent of Hungarians and 73 percent of Czechs said they regarded that scenario as a highly unpleasant situation to be caught in. Ninety-five percent of Slovaks said they dreaded such situations and did their best to avoid them.
Photo: CTK
A Czech-born artist has launched a one man show in which he paints his national flag on women's crotches while listening to patriotic music. Jiri Boudnik, who has spent decades living in the US, says he was motivated by the need to find himself. He kept asking himself which country he really belonged in and says: "I finally realised that the answer for me is Czech." Now Mr Boudnik has returned to the Czech Republic to perform his art show where he paints the Czech flag on his models while listening to patriotic music played by a string quartet. He says there’s a lesson to be learnt here for everyone "This, I hope, will answer many questions for people about where they come from. They come from that space between the legs - that was home to us all". Now he plans to paint the rest of the world's flags on women from every country to complete his 'Where is my Home?' exhibition. Well, it takes all kinds.
Illustrative photo
A Czech woman who underwent foot surgery at a Prague hospital took the institution to court when after five months of excruciating pain during which she could barely walk an ex-ray at another hospital revealed that the surgical team had left a two centimeter metal screw in her big toe by oversight. When she demanded compensation for five months of crippling pain the hospital offered 720 crowns – that’s just under 38 dollars! The hospital insisted the forgotten instrument was a minor complication. Seeing that the judge was not receptive to that argument the hospital quickly reversed its decision and agreed to an out of court settlement of 120, 000 crowns.
Author: Daniela Lazarová
tag:
run audio