Salt caves have become a wellness hit in the Czech Republic. Vaclav Havel's hands of glass are the first in a future Hall of Fame. And, who is the biggest Czech villain? Find out more in Magazine with Daniela Lazarova.

Vaclav Havel in Valasske Mezirici glassworks, photo: CTK
The town of Valasske Mezirici has started its own Hall of Fame. The town is famous for its glassworks and wants to establish a collection of famous glass hands. The first set - the hands of the former Czech president Vaclav Havel - are now exhibited at the local town hall. We've never done anything like it so we needed to see whether it would be possible" a glass blower said. Mr. Havel placed his hands on a special sand surface to create a mould that was filled with glass. The glass hands were placed in a cooling oven and later immersed in a chemical bath. The town is already on the look out for its next celebrity and rumour has it that President Klaus is not averse to the idea.

The Czech Inspection Office has withdrawn over a million condoms from the market because they did not fulfil the required safety regulations. Asked what was wrong with them the inspection office said they lacked written instructions for correct usage.

A unique book has just hit bookshelves in the Czech Republic. It is a dictionary of the Ostrava dialect and slang. The dictionary contains swear words, local sayings and differences in pronunciation as compared to standard, literary Czech. Although Czech is spoken across the Czech Republic there are differences in dialect in Bohemia, Moravia and Silesia. The project was undertaken half in jest but the dictionary is selling like hot cakes across the country.

Salt caves are coming into fashion within wellness programmes now available in the Czech Republic. The first such caves were built in Prague and the spa town of Marianske Lazne with salt blocks imported from the Dead Sea. The mineral cure is said to be good for a great many ailments, particularly allergies, asthma, skin disease, nose ear and throat infections and problems of the circulatory system. It's not as good as taking a holiday at the seaside but it is said to be the next best thing. Specialists claim that an hour spent in the cave will give you the benefits of 24 hours spent at the seaside, so ideally you should book the cave for several hors a week for optimal results. All you have to do is sit in a deck chair for an hour and listen to relaxing music or the sound of the sea on tape.

A twenty three year old man made a toll free call to the police last week saying he had been attacked and robbed by two men who had stolen everything including his clothes. When the police got to the spot he was standing there in his underwear with a dramatic tale to tell. The officers soon found that his story did not hold water and the locals at a nearby pub were only too happy to supply the facts: the young man lost everything in a game of cards and because he had no clothes and no money for a taxi he decided to avail himself of the services of the police, hoping that they'd drive him home. The police say that this is neither the first nor is it likely to be the last incident of this kind. "Men often panic after loosing everything in a game of cards and rather than go home and tell their wives they make up a story and call us," a police officer said.

The Prague town hall is determined to take serious action against dishonest taxi drivers. Not long after a taxi driver ripped off the mayor himself - disguised as a foreign tourist - the authorities have unveiled a programme called TAXIBUST. Taxi drivers will in future be under increased scrutiny, with many more inspectors in disguise riding around the city. The town hall wants to employ foreign students for this purpose as well because they will be so much harder to detect. Moreover there are longer term plans to upgrade the taxi car-park in the Czech capital, by setting a permitted age limit for vehicles and eventually unifying the colour of taxis.

Brazilian photographer Sebastiao Salgado currently has a travelling exhibition in the Czech Republic. To be specific, his collection of photographs documenting people at work in 27 countries has been placed in a train which will tour the country's main cities. The photo exhibition was unveiled in Prague, where the train spent some time at Hlavni Nadrazi, the city's main railway station. It is now bound for Hradec Kralove, Olomouc, Ostrava, Brno, Jihlava, Ceske Budejovice and Cesky Krumlov, where the train will spend a few days in each city. This travelling show was organized by Leica Gallery Prague and Mr. Salgado apparently loved the idea. "A train station is actually a great place for a photo exhibition," the organizer said. "It is a crossroads through which all kinds of people pass. Many have time to while away while waiting for a connecting train and are pleasantly surprised that it can turn into quality time. In this way you are bringing art to the people". Sebastiao Salgado is a world famous photographer with over 50 international awards to his name.

Czechs have entered the second stage of the Greatest Czech of all time competition, with only the top ten most esteemed Czechs left in the running. This gallery of prominent figures includes four arts people, three politicians, a priest, a warrior and an academician. The only representative of the present day - the only living Czech to make the top ten - is the former president Vaclav Havel. He is now rubbing shoulders with the likes of composer Antonin Dvorak, Czechoslovakia's first president Tomas Garrigue Masaryk and Charles IV. Other figures from the arts world include writer Karel Capek and actor Jan Werich. 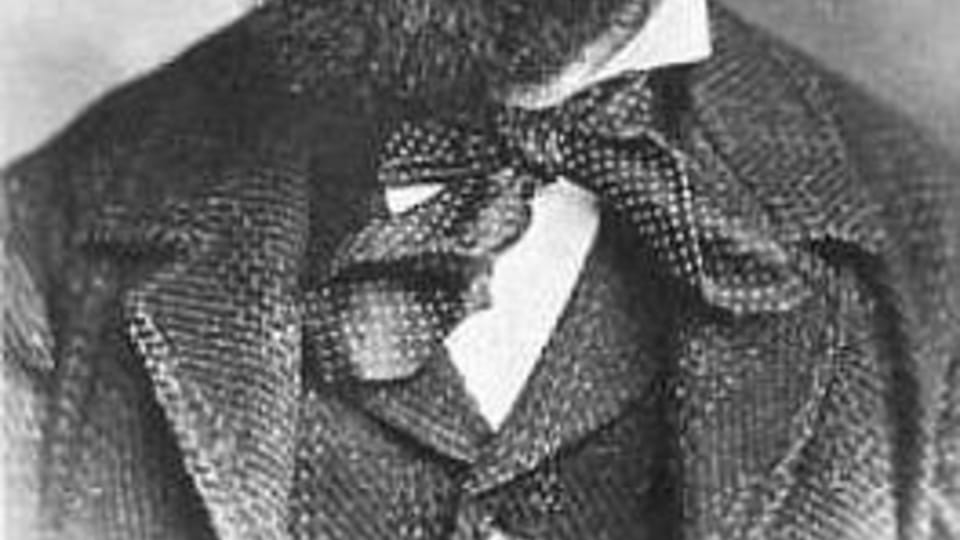 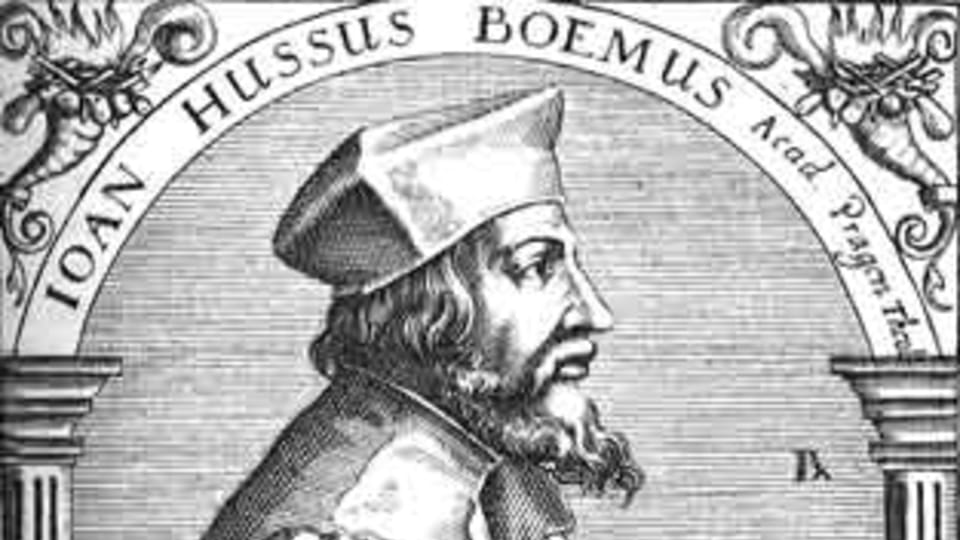 The reformer priest Jan Hus and Jan Amos Comenius, known as the teacher of the nations, are also in the top ten. The overall winner is to be announced in mid-June. On the other hand the results of the Greatest Czech Villain competition are already available and the winner is: the first communist president Klement Gottwald. Not far behind are all the key figures of the recent political crisis in the Czech Republic. In fact the vast majority of those in the running for the biggest villain were politicians - an outcome that has commentators asking: how is it that Czech politicians manage to give themselves such a bad name?