What's for Sunday dinner? The mum who was treated to a marihuana "pot roast", courtesy of her son. Who is stealing the famous Prague Castle cats? And, a Czech brothel goes on-line. You get everything for free but the whole world will see you at it. Find out more in Magazine with Daniela Lazarova.

A snow storm and government crisis were raging here in the Czech Republic, but for a few blissful hours President Klaus could detach himself from that unpleasant reality. On an official visit to Jordan he took a dip in the Dead Sea and floated happily along with the tourists. But, it was a short respite. Journalists reported that the President's tour of the Persian Gulf states was overshadowed by the crisis at home and that the Czech head of state was constantly on his mobile to Prague. At home the papers featured headlines such as "The Czech government crisis has reached all the way to Mecca". 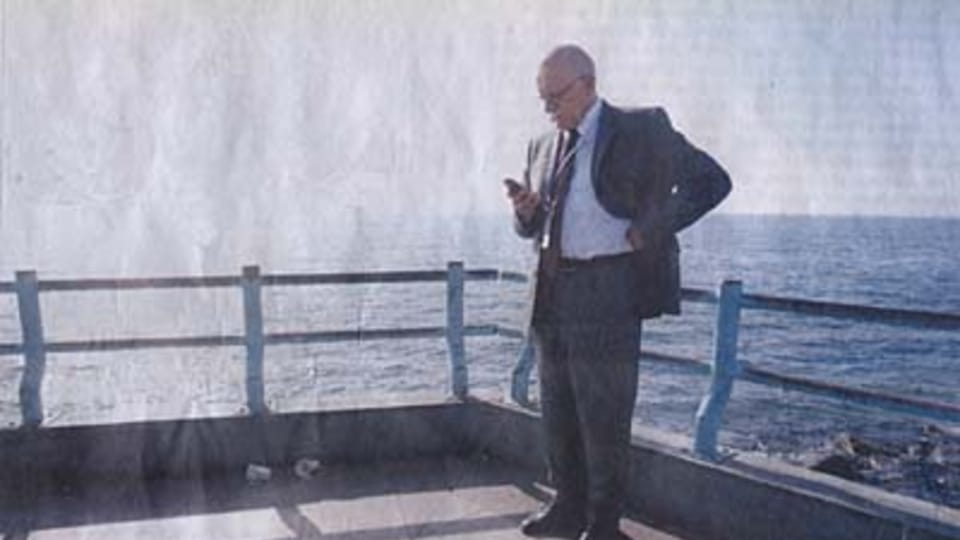 They say men tend to be more creative cooks than women. A 51 year old Czech woman from Ostrava who was served "pot roast" chicken by her son did not realize quite how creative he had been until she was rushed to hospital shortly after consuming the meal. Her son had seasoned the chicken with a generous helping of marihuana and although his mother said she had detected an "unusual" flavour, she simply thought it was a special mix of herbs. Although mum has recovered from her son's cooking she now has a new headache. Her 20 year old "boy" has been charged with illegal possession and production of drugs and faces up to five years in prison. It's one Sunday meal that neither of them are likely to forget in a hurry. 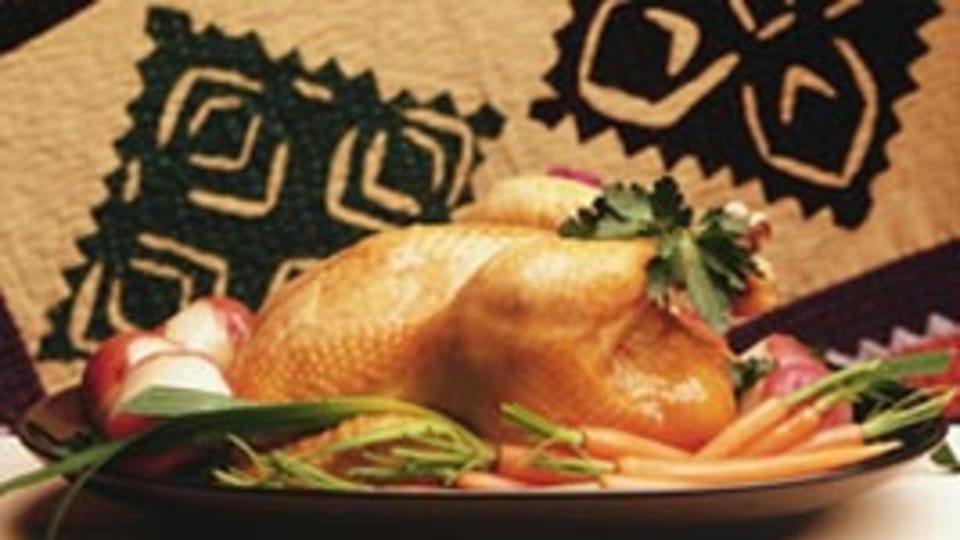 Prague castle cats have been an institution for as long as people can remember. And they've always had special privileges in return for services rendered - catching mice in the underground corridors of Prague Castle. The "cat guard" usually has around ten members who roam the premises and pose for snapshots with the tourists. According to an old member of the castle administration, the cats are proud of their status and walk about with the self importance of heads of state. On one occasion even President Bush's colonnade had to draw to a stop as Mikulas- an old tom cat - swayed lazily across the courtyard. President Klaus' drivers are used to looking out for them.

However the cats' playful and trusting nature appear to have been their downfall. "Five of our cats have disappeared and we are not sure about two others," a Prague Castle employee admitted recently. The Prague Castle Office thinks the cats are being stolen by people who want to have "a pet with a history". "We're very unhappy about it," one employee said. "Cats have always had a place here and that tradition should be maintained." On hearing the news several people have offered to donate kittens, so in the coming summer the Prague Castle "cat guard" should be back in force.

A Czech brothel has made a splash by going on-line, the first in the Czech Republic to do so. Clients get all night services for free but they must sign a statement saying they are aware of the fact that they are being filmed all over the premises - in the sauna, in the pool, in the restaurant and in the rooms upstairs. "We offer the best - great girls, great atmosphere and a great show several times a night - and in return a client agrees to being filmed," says the head of the brothel. With 54 cameras there's not much room to hide and many would-be clients have wives and colleagues to consider. The brothel says it is prepared to cooperate. For a price, they offer make-up artists, wigs and costumes. So there's a slim chance your wife may not recognize you, however I really wouldn't bank on it. The success of this pioneering endeavour remains to be seen...

Celebrating an 800th birthday is a big occasion and the town of Hrusice is planning a broad range of events to mark the anniversary. Most of them are linked to the well known Czech painter Josef Lada -the town's famous son whose paintings and postcards made the town itself famous. Ask any Czech about an idyllic winter and the image that instantly springs to mind is a postcard of Lada's. There are dozens of them on sale all year round but they are always most in demand in the run up to Xmas because so many people like to send them as Christmas and New Year's greetings. The picturesque houses and winter landscape are all of Hrusice and the surrounding countryside and the villagers are shown going about their business, with children sleighing, skating and playing with pets out in the snow. Lada's paintings all capture the charm of Hrusice as it must have looked a hundred or two hundred years ago and for many generations of Czechs it will always represent an idyllic winter. This year the Lada motif will appear on more than postcards - special anniversary coins are being minted depicting the local church as it appears on Lada's paintings.

Photo: European Commission
It will be a few years yet before the Czech Republic adopts the euro but Czech forgers are already making money on it. Last year the police confiscated over 1,000 forged Euro banknotes, that's twice more than in the previous year. Czech money is no longer so appealing, according to the police. Euro notes are now accepted in most Czech shops but cashiers are not as used to them as they are to Czech money so the chances of them spotting a forgery are much lower. In accordance to Czech law people convicted of forging money face five to ten years in jail.

Sauerkraut -or sour cabbage - has a big role in Czech cuisine. It is indispensable for the country's national dish /pork, sauerkraut and dumplings/ but it is also used in other dishes and is very popular as a side dish, peppered with caraway seeds. In the olden days, when vitamin supplements were unknown and there were no imported fruits and vegetables, people relied on their own produce to get through the winter months and sauerkraut was a staple part of their winter diet. As a result many families have old family recipes on how to best make it and they make it accordingly to this day. This involves filling a big vat with sliced cabbage, taking off your shoes, stockings and jumping in to give it a good "pressing". Sorry, after washing your feet, of course. Housewives prided themselves on how well they could do this and in this case at least, the heavier, the better. An annual sauerkraut contest is held in the town of Velka nad Velickou to which sauerkraut experts from around the country bring their cabbage. This year 110 of them took part and over 7,000 visitors came along for a taste of sauerkraut and the fun surrounding this show. 300 of them helped with the "sampling" without a thought for who had "stomped" barefoot on this particular delicacy. All the contestants claimed it had been their beautiful granddaughter - and then of course the sauerkraut tasted even better.