Libušín – a jewel of folk Art Nouveau in the Beskids

One of the symbols of the Beskid Mountains – a legendary cottage – reopened to the public this year, six years after a fire.

The Libušín Cottage was built in 1899 according to a design by Slovak architect Dušan Jurkovič. It was ordered by Pohorská jednota Radhošť, which at the end of the 19th century invested in hostels for hikers. In addition to Libušín, which then served as a dining room, Jurkovič also built the neighboring Maměnka hotel. Both buildings are in the folk Art Nouveau style.

When the cottage burned down on March 3, 2014, a national collection was announced the following day. In the end renovation came to a total of CZK 117.5 million crowns. Over 220 craftsmen took turns on the construction site, using traditional methods dating from Jurkovič’s time.

Pustevny also boasts a second attraction, a wooden walkway in the treetops with a lookout tower on the slope of Mount Tanečnice named the "Valaška Trail". It boasts the only cableway in the Czech Republic and the longest skywalk in Europe. The top floor of the observation tower is at an altitude of 1,099m above sea level and offers a view up to 100 kilometers.

In good weather, tourists can see not only the peaks of the Beskids but also the Jeseníky Mountains and the peaks of Slovakia's Great Fatra, Považský Inovec and mine heaps in Rybnik, Poland. 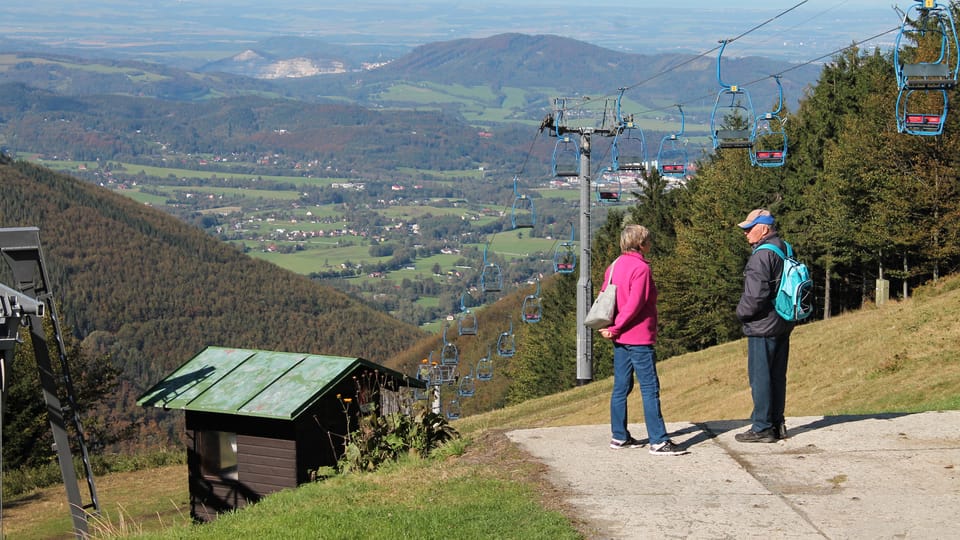 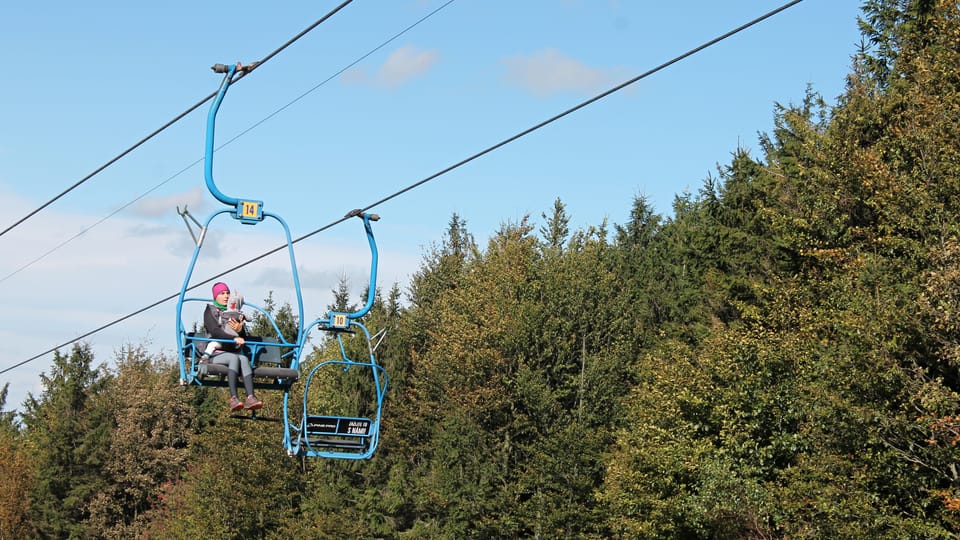 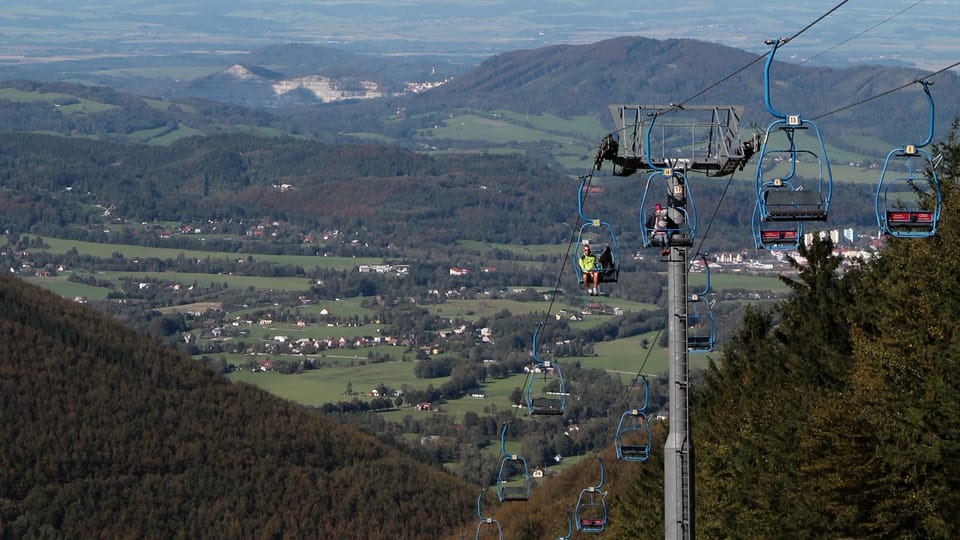 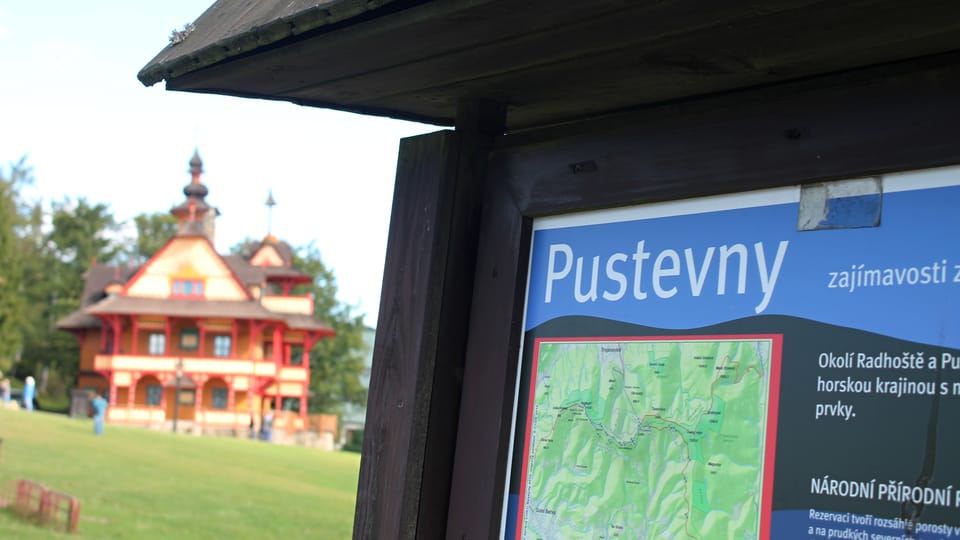 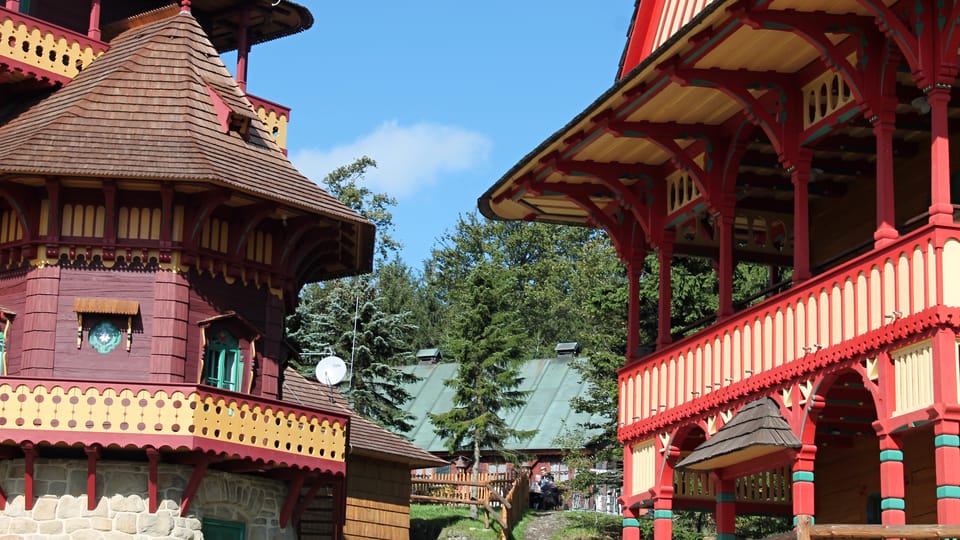 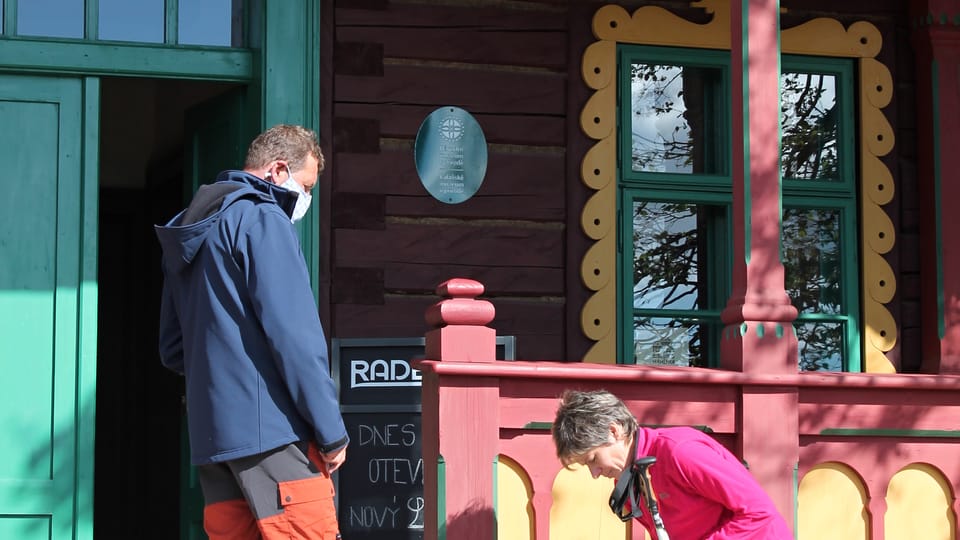 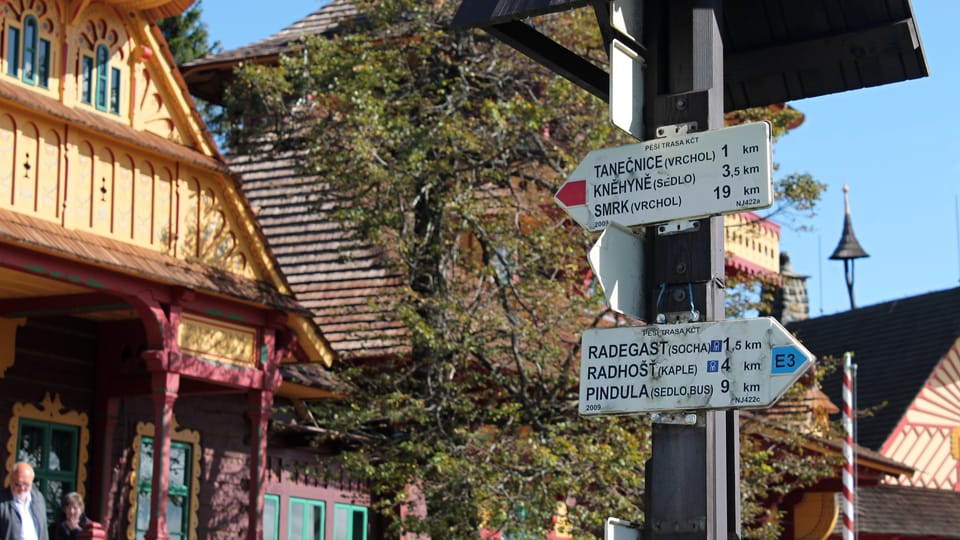