Libeň has been part of Prague for 120 years

Libeň was annexed to Prague as the last suburb before the establishment of Czechoslovakia. The largest district of Prague 8 has witnessed many historical events.

Operation Anthropoid took place in  Libeň. You will no longer find the fateful turn chosen by Josef Gabčík and Jan Kubiš as the ideal place for an attack on Reich protector Reinhard Heydrich. However the location is marked by a memorial to the heroes of the anti-Nazi resistance, unveiled in 2009. The streets in the immediate vicinity are named after the brave paratroopers who took part in Operation Anthropoid.

There have been several events of historic significance on the territory of Libeň. In 1608 the Libeň Peace Treaty was concluded between Emperor Rudolf II. and his brother Matthias of Habsburg at the local chateau. This is where the coronation procession of Leopold II started from in 1790. After 1945, it was rebuilt into a hall for ceremonies and weddings.

The genius loci is slowly disappearing from Libeň, yet you will still find places that will take you back in time, places reminiscent of the days of Bohumil Hrabal.

In his short story "My Libeň" Hrabal writes: "Almost every evening , sometimes quite late, I would quietly climb up to Hájek, sometimes to Šlosberg, so that I could admire Libeň, which lay below me, as the lights of the city center shimmered on the horizon." 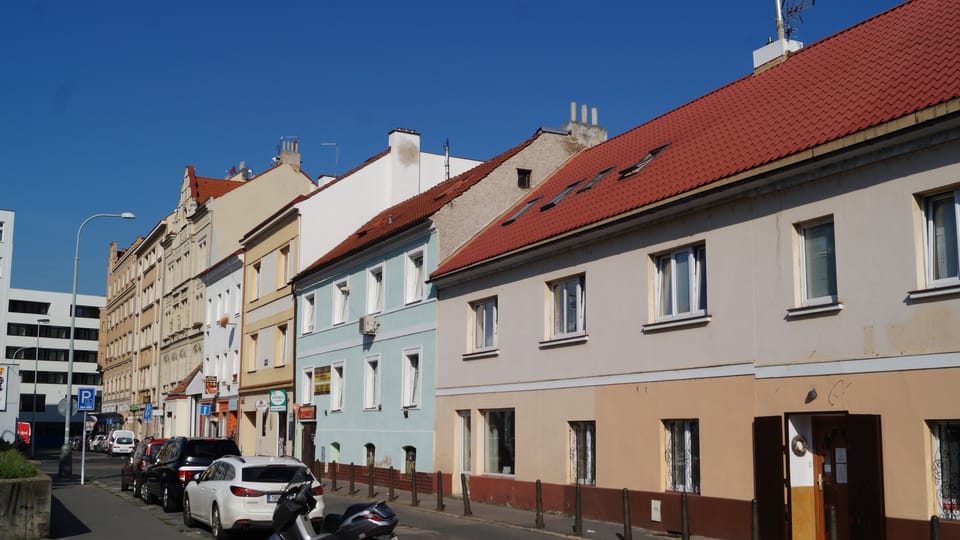 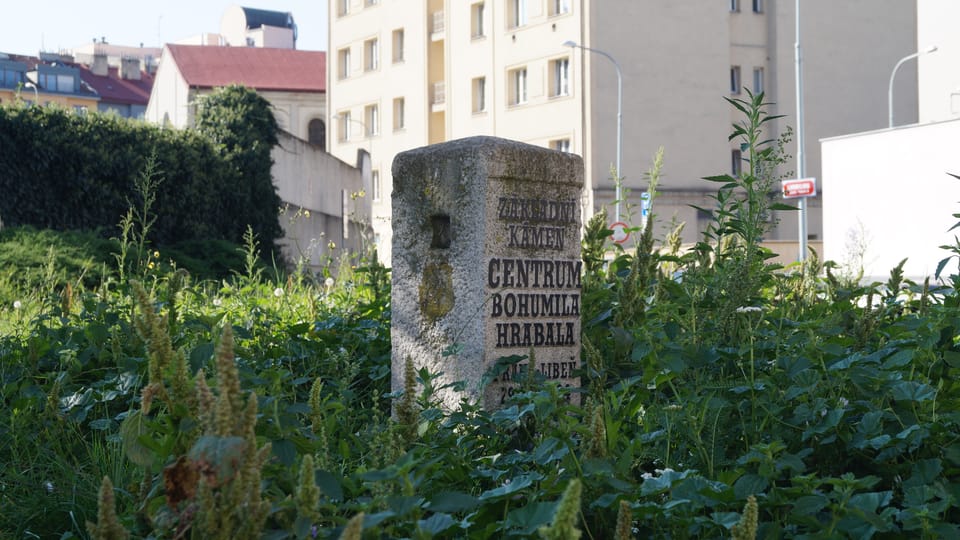 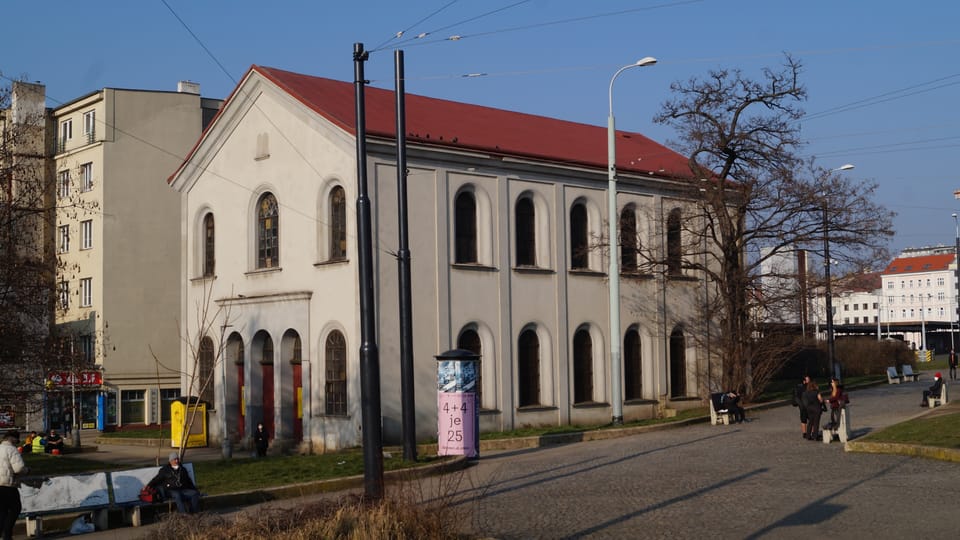 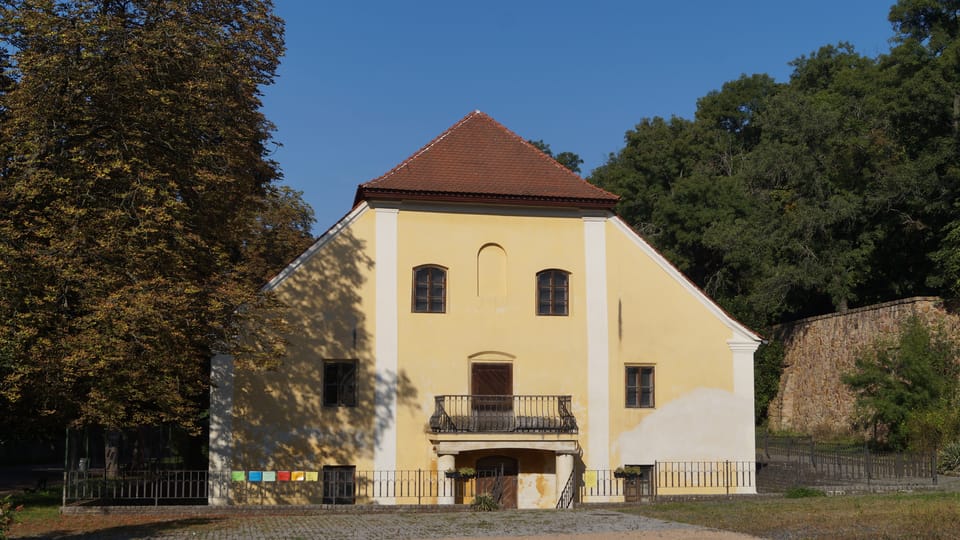 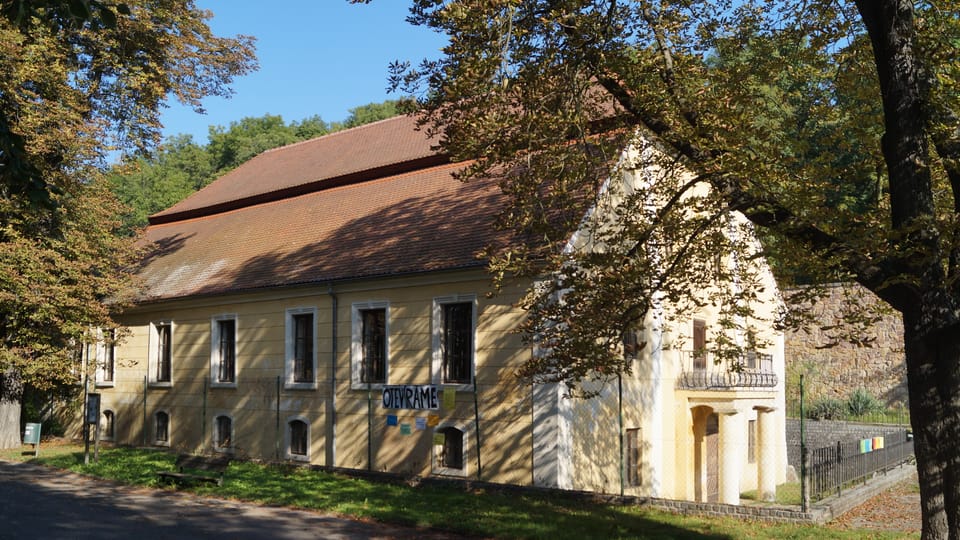 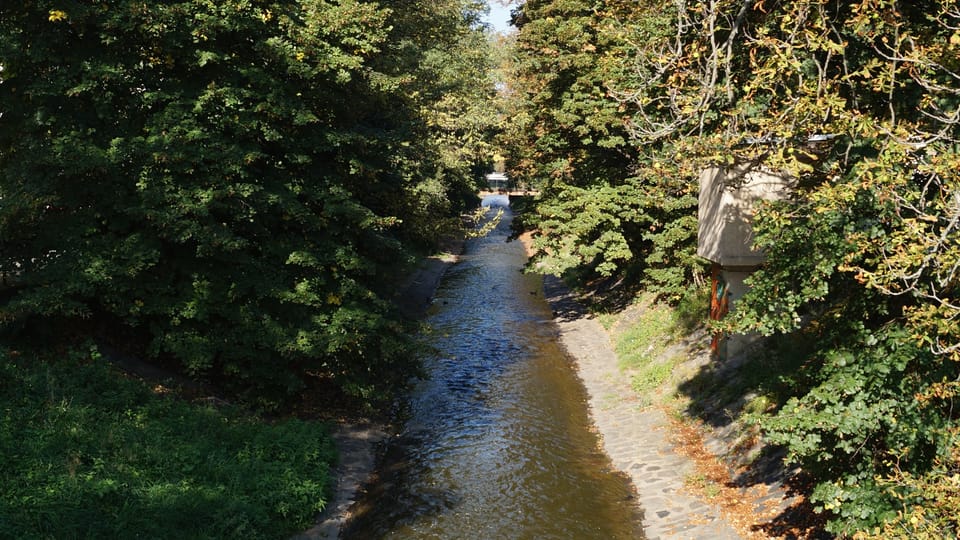 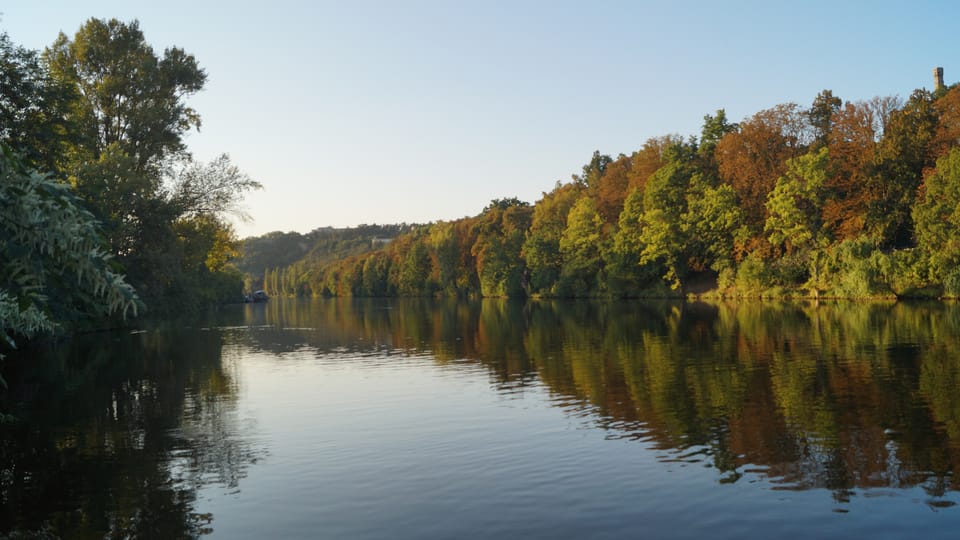