With his inimitable style, Josef Laufer helped draw thousands of sports fans to radio receivers. It was football, the sport he liked nearly as much as hockey, which brought him to the radio microphone. In October 1926, when the scheduled commentator for the MTK Budapest – Slavia Praha footbal match failed to show, Laufer, an official with the Prague club, was persuaded to take the mic himself.

Josef Laufer's colourful reports were themselves a massive draw. On Sundays, you could hear them in pubs and cafés, but also on the streets in towns and villages, through their public address systems. He brought the action on the field to life like no other. Laufer's reports were emotional and dramatic, quick and cutting. Neither did he lack wit or enthusiasm, through which he also won a following among sports laymen. 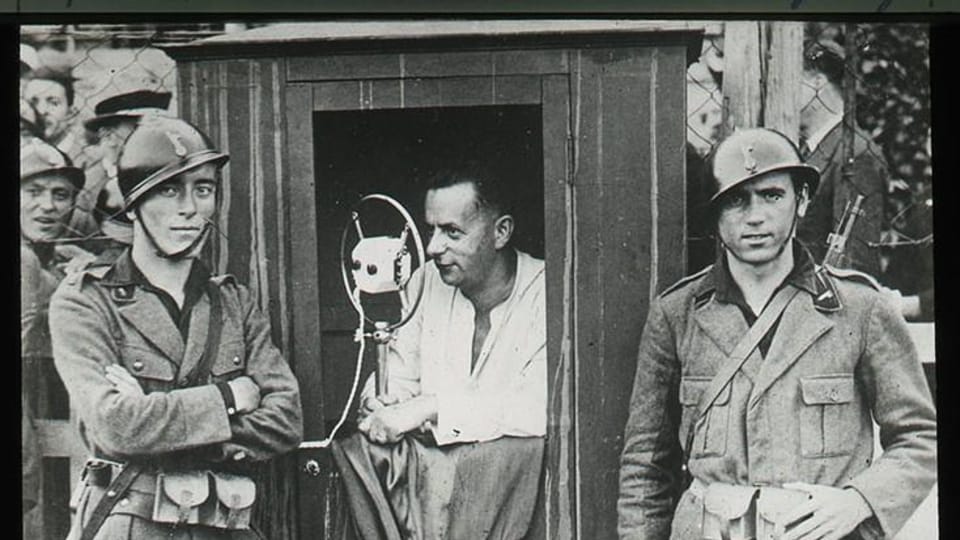 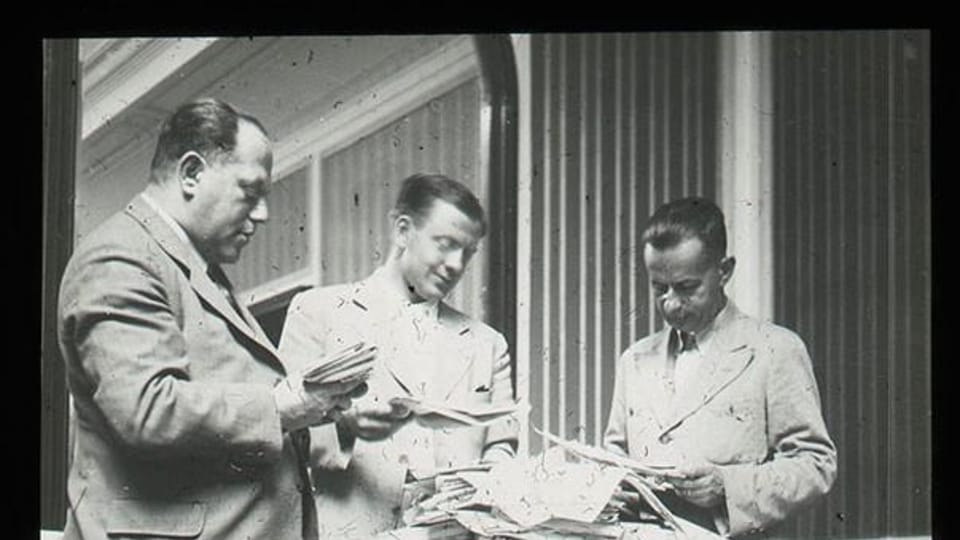 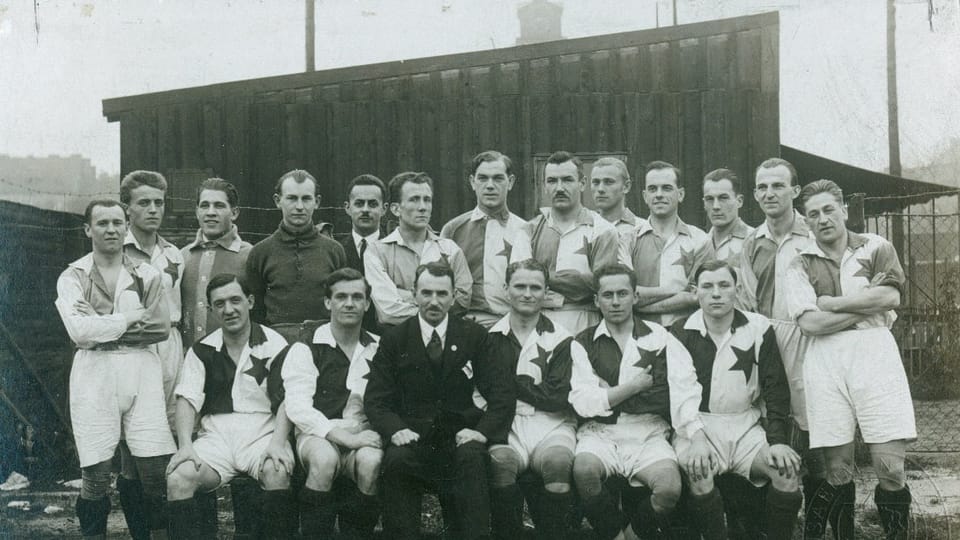 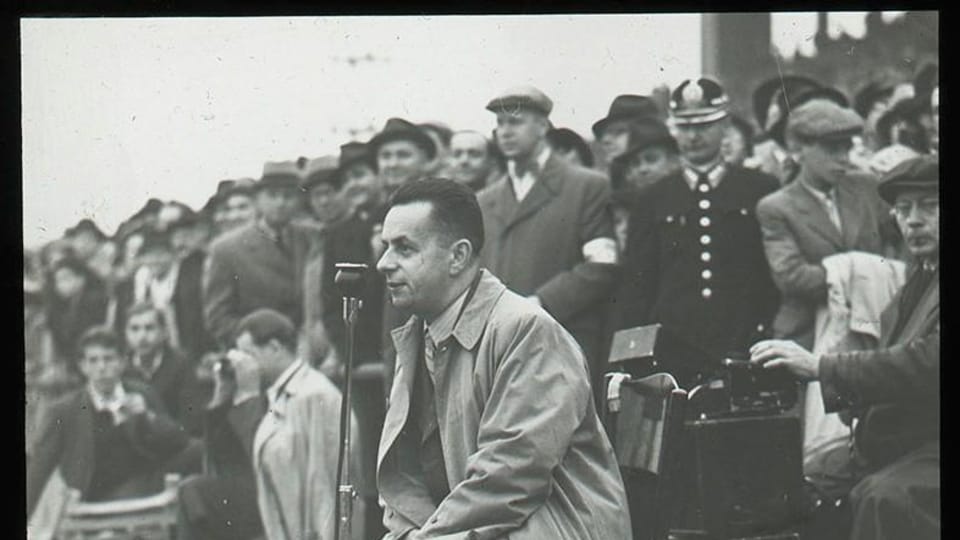 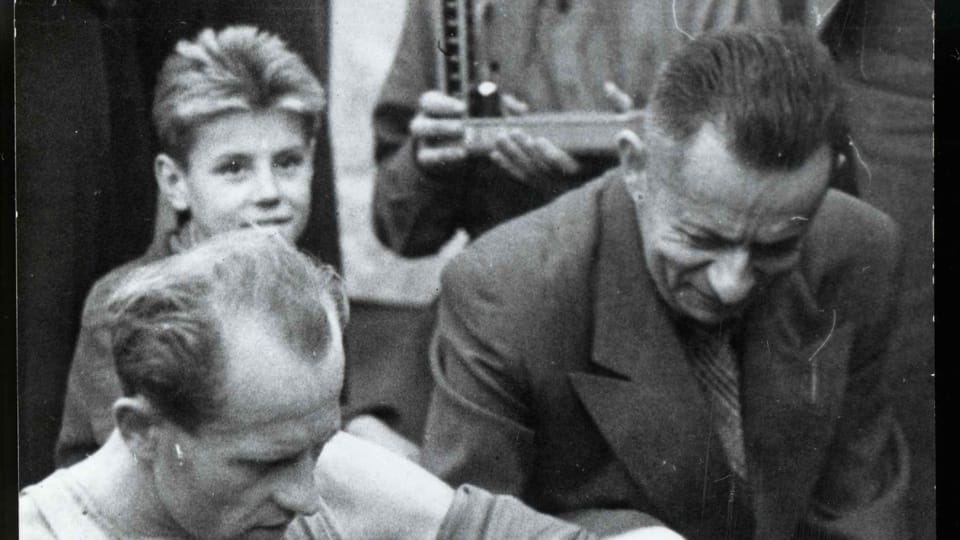 Conversant in seven languages, Laufer covered many international events. Among his most famous reports were on the 1934 World Cup match final between Czechoslovakia and Italy and the 1936 Winter Olympics in Germany, commenting live as Great Britain (with the help of a team bristling with Canadians) beat Czechoslovakia. He also described with grace the 1947 hockey championship matches in Prague's Štvanice.

The legendary sports radio reporter Josef Laufer was born on 20 April 1891 and died in 1966. His unique commentary has been preserved in numerous Czech Radio archival records.