The former home of the legendary Czech traveller Miroslav Zikmund in the Moravian town of Zlín opened to the public this month. The iconic functionalist villa, built in the 1930s by the Baťa Company, has been turned into a museum dedicated to Mr Zikmund.

Miroslav Zikmund, who passed away last December at the age of 102, bought the Zlín villa in 1953 from the Oscar-winning director Elmar Klos and lived there for nearly 70 years. Shortly before his death he sold it to his friend Čestmír Vančura, who established the Zikmund Villa Endowment Fund with the aim to restore the place and maintain it as a tribute to Zikmund and his travels.

Inside the villa there are furnishings from the 1950s, when the building was adapted by architect Zdeněk Plesník. A collection of furniture by designer Miroslav Navrátil and Zikmund's personal items are also on display. The villa will be open to visitors only once a month for four commented tours.

Miroslav Zikmund, along with his friend Jiří Hanzelka, organised extensive expeditions to regions around the world including Africa, Latin America, Oceania and Asia.

“When we returned we were amazed how popular we were”: Legendary traveller Miroslav Zikmund turns 100

The two-man team visited more than 80 countries in a Czech-made Tatra car during the 1940s, 50s and 60s, before being barred from travelling or participating in public life after the 1968 Soviet invasion. They documented their journeys through a series of bestselling books and documentary films and radio reports. 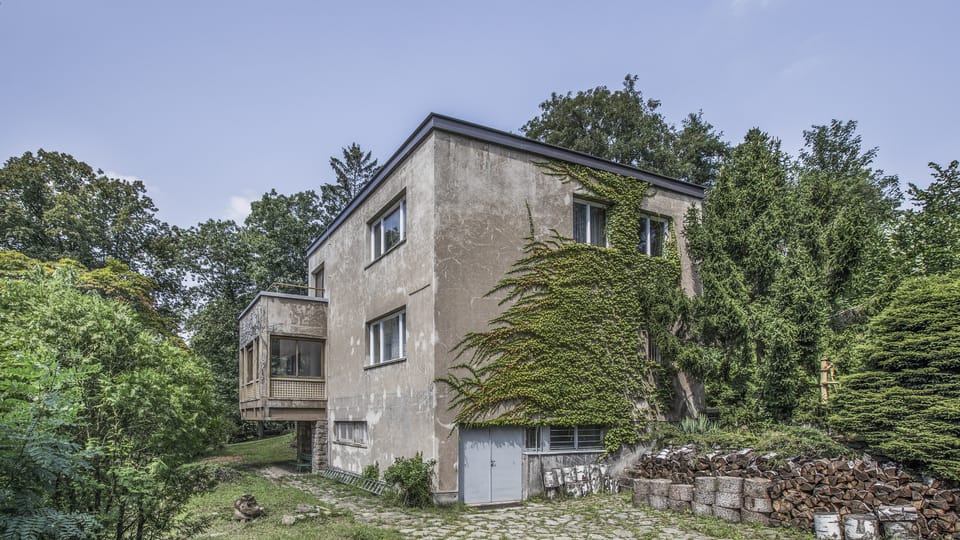 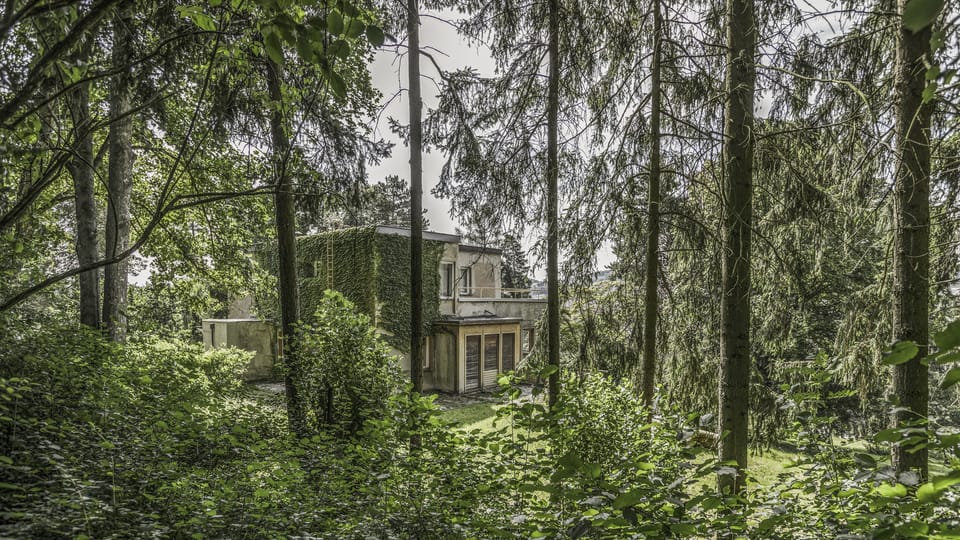 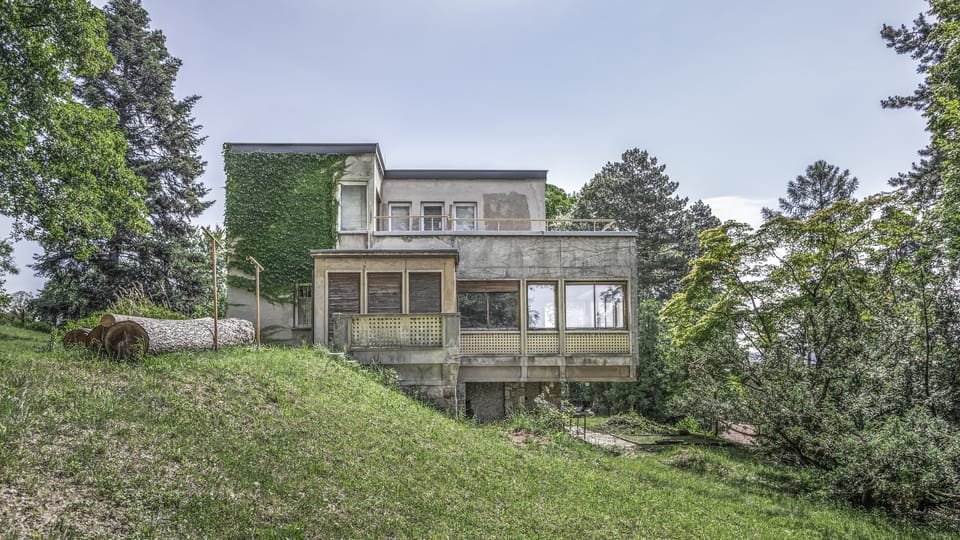 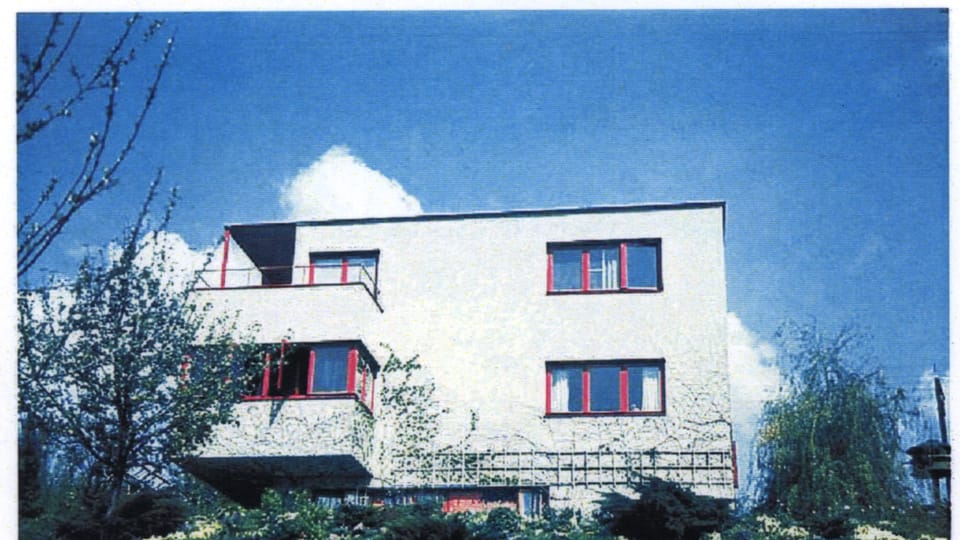 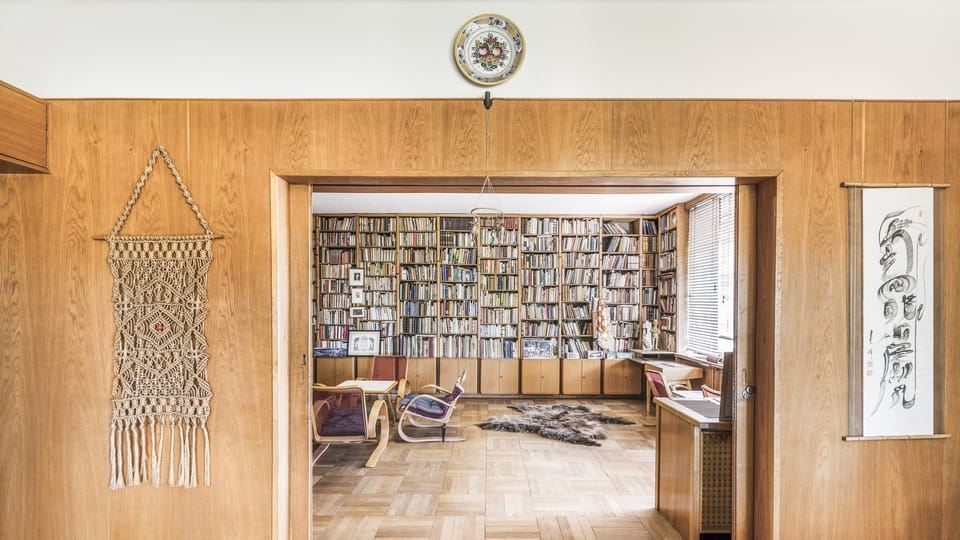 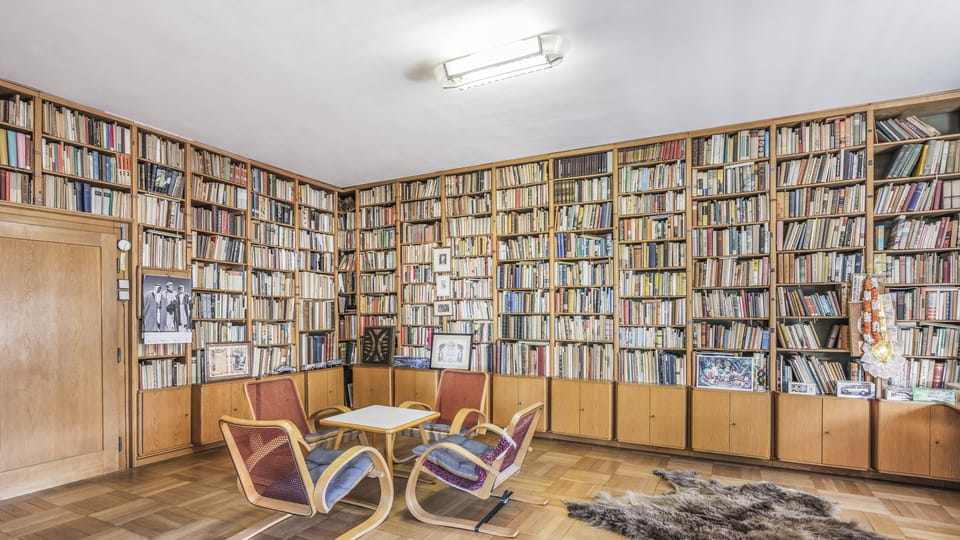 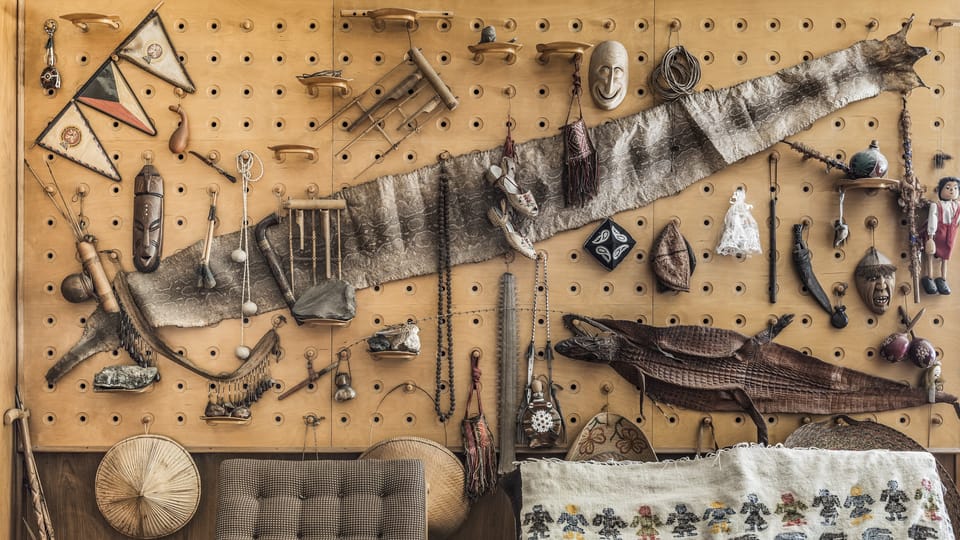