Inconspicuous plastic toy that has made it to the National Museum

Inconspicuous plastic toy that has made it to the National Museum

The Czech National Museum has decided to enrich their collection with the addition of cecka - little plastic hooks in the shape of the letter C, which could be linked up in chains and hung in the doorframes as beads curtains. How did this inconspicuous piece of plastic earn its place among the National Museum's exhibits? Believe it or not, for a generation of people who grew up in the 1980s in communist Czechoslovakia, it is a symbol of their childhood. For reasons unknown, the pressed plastic "Cs" became a collecting craze among the children soon after they appeared on the market.

Marek Junek
Marek Junek from the department of Modern History of the National Museum is the man behind the idea.

"They are only a piece of plastic, but when we connect them with some story, with a personal story or a period, we can get an amazing example of life in history. And I think it is very important. Generally we collect things that are connected with the way of living in the last century. We think it is important for our history noticing how people lived in this period. It says a lot of things because we can show how people lived, what they collected, we can say something about the style of living."

"Cecka" were so popular at one time they even became the subject of a song by the hit-maker of the Communist era, Michal David. "Cecka" came in various colours and the rarest and therefore the most valuable ones were perlescent, fluorescent and transparent. They became a kind of currency among children (you could get one fluorescent for ten ordinary ones, for example), and they served as a fashion accessory: you could wear them in a chain as a necklace or attached to the belt loops of your trousers.

If you were lucky, your parents would buy them for you (provided they found a shop where they had them), but it was much "cooler" to win them in a special game called "cara" - in which children would compete in throwing the "Cs" at a line drawn on the pavement. The one who got nearest to the line pocketed the "Cs" staked by the other players.

Just like any kind of craze, "ceckova horecka" or "c-fever" has not lasted longer than a few years. As Mr Junek explains, once they became easily accessible, they somehow lost their appeal.

"It is very interesting that the Czechoslovak economy wasn't able to make the plastic Cs and they started to make them after a few years when it was already out of fashion."

I asked my friend Karolina, who, just like me, belongs to the generation which is sometimes called "Husakovy deti" - children who grew up under the presidency of Gustav Husak, to recollect the famous toy:

"Cecka" really played an important role in my life. I can still remember the frustration I felt when I did not have any Cs at all and all my friends had some and I did not have any. And then, I don't remember how, but I managed to get thirty-two ceckas and I kept them in a bag which I was carrying on my belt and I always had it with me never lost control of it because it really was the biggest treasure I had.

And do you still have them?

Marek Junek of the National Museum admits he too was an eager collector at one time of his life:

"I was born a few days after Husak was elected president in 1975 and of course I also collected Cecka. It is a long time ago but I think that the best from my collection was not a C, but some different letter, S, A, H and number 3."

The National Museum is of course collecting other toys and objects of everyday use from the 1980s, although none of them has ever gained such fame. It seems that this somewhat neglected period has recently become an object of public attention.

"When I talk with my friends who were also born in the 1970s we have something like nostalgia about this period. We know that we don't want to live in this period but we remember it with some nostalgia."

Jirina Siklova
Sociologist Jirina Siklova says people wanted things they couldn't have in the past. Now that they are satisfied and they start remembering the past:

"We are of course oriented towards new things that we find more interesting. So when we turn our attention nowadays to these objects, it is not a nostalgia in sense that we would like them to return but that the period has been somewhat neglected."

Jiri Havelka is a young director who staged a successful student play called Autobus a few years ago, which was all about remembering things from the 1980s. He says the nostalgia of our generation is unique in that we all share the same memories, because there wasn't much choice and everybody had pretty much the same toys or clothes and watched the same programmes on the TV.

"I made a theatre performance which was dedicated to people who were growing in the 1980s and when I was asking each of the actors who were involved in this project, they were telling me the same stories. We found out that we had identical memories because if there was a TV series, it was very rare and all the people were watching the same series. So when you came to school after Letajici Cestmir, which was very famous at the time, every schoolmate was talking about that. So it was the period of shared memories, of the memories which were shared by all of the people in the nation."

The generation of children that grew up in the 1980s is also the last one to experience both the communist regime and life in democracy, and also the last to remember such objects as "cecka", which perhaps heightens our sense of nostalgia.

"We were young when the revolution came but we also felt a little bit from the old period of communism. I think it has many advantages and disadvantages: people who felt this epoch of Communism are not so ready for life in this new world of possibilities and money but we have bigger inside world. I can be related with the people who were living in the communism but also with the people like my little sister. But my little sister will never understand many things. So I think we are richer."

We can only guess which objects will represent the childhood of the younger generations but one thing is sure: it won't be anything as simple as a little piece of plastic shaped in the letter C. 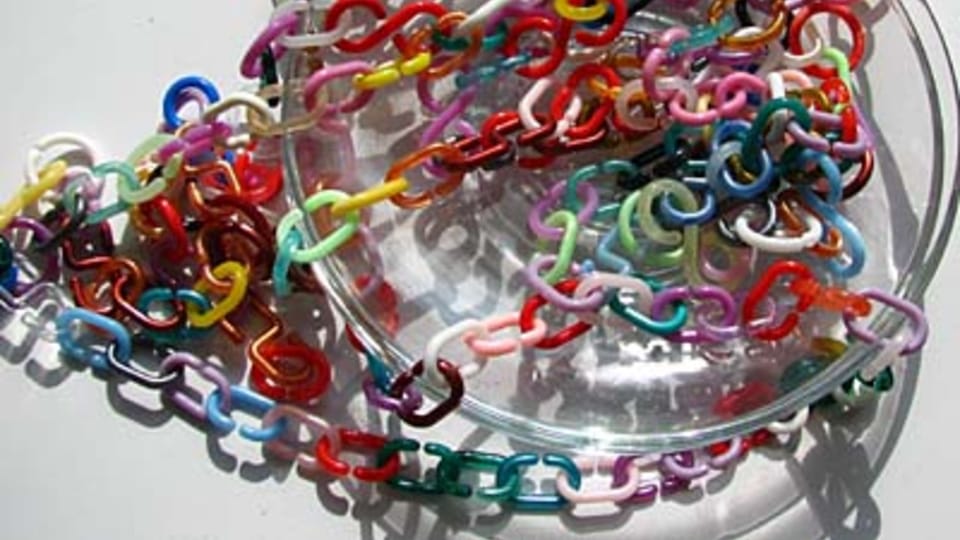 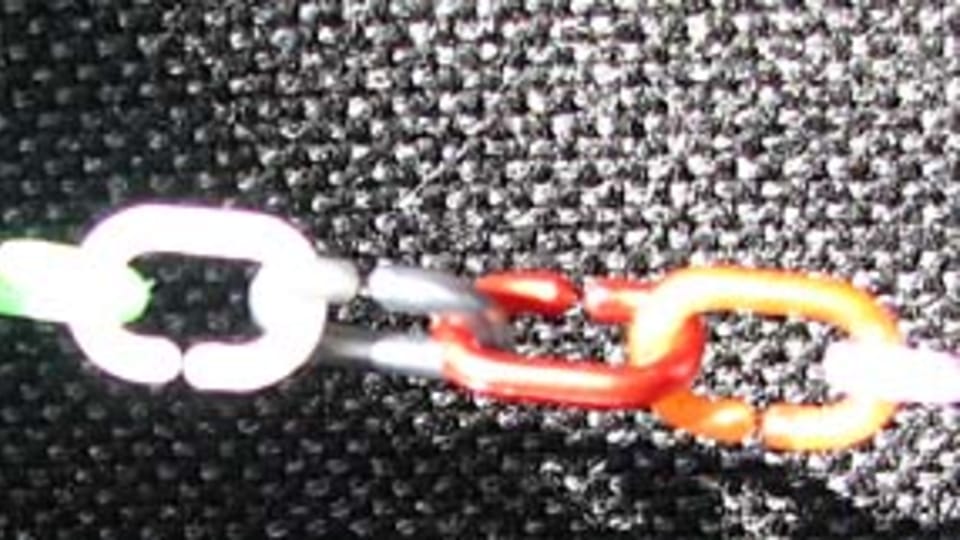 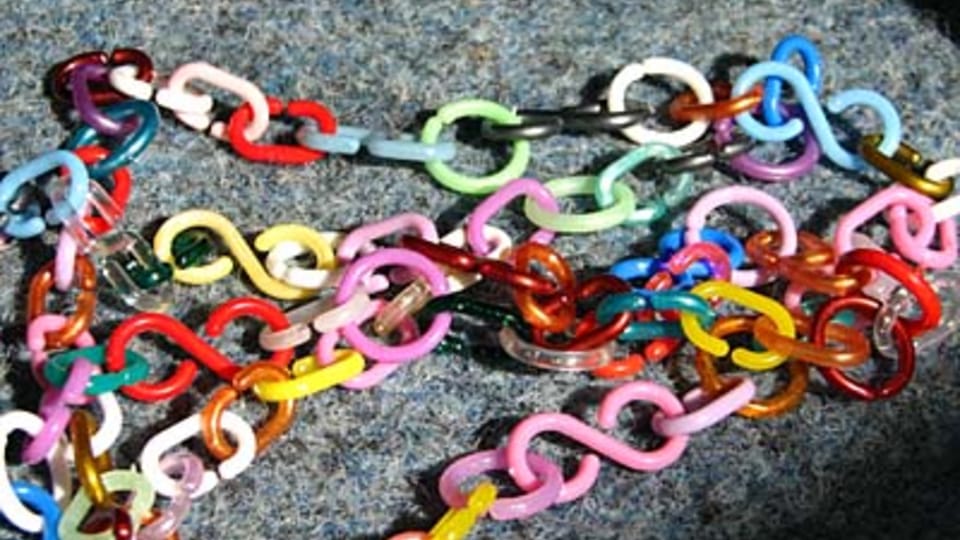