Last week saw the premiere of ‘Máj’ (or ‘May’), a film version of an iconic romantic poem written by one of the greatest Czech poets, Karel Hynek Mácha. The film director, František A. Brabec, already has experience of adapting poetry to screen: his previous film ‘Kytice’ was an adaptation of another 19th century literary classic, an anthology of ballads by Karel Jaromír Erben. So, how did the filmmaker succeed in transforming a lyrical epic of love and death into a movie? Ruth Fraňková has more.

It was late eve - the first in May - Eve in May - it was love’s hour. The turtle-dove’s voice called to love, where the pine grove wafting lay… These lines are familiar to nearly every Czech school child, who has to learn them by heart in class. But ‘Máj’ is not just a lyrical epic of love and death; it is also a dark poem, focusing on the existential problems of living. What were the biggest obstacles in translating the romantic poem into a film version? Director František A. Brabec:

“The problem of the film adaptation is that there is no story. The poem is first of all a celebration of nature, of beautiful literature and of Karel Hynek Mácha’s verse. But in terms of action there is not really much going on. So the most difficult thing was to create a story and to decide whether it should be a story of life or a story of death.”

Jan Tříska
The film version of ‘Máj’ draws upon Macha’s imagery. At the same time, the filmmakers had to highlight the central story, based on a love triangle, in which a father seduces his son Vilém’s lover. When the son finds out, he kills his father and ends up in prison, waiting to be executed.

Throughout the film you can hear some of the best-know lines from ‘Máj’, recited by the legendary Czech actor Jan Tříska, featuring in the role of executioner. All the other characters, however, use contemporary colloquial Czech. Director František A. Brabec again:

František A. Brabec
“The film is about love and emotions. And love and emotions are timeless. I didn’t want Vilém to ride on a tram ad I didn’t want Jarmila to be an air-hostess. But on the other hand, the love triangle is not related to any specific time. At first I even thought of having younger characters of around the age of sixteen, but that would perhaps be too much.”

‘Maj’s’ premiere aroused an emotional reaction from Czech critics, most of whom have slated the movie. It seems that touching upon a Czech literary treasure can be a risky thing to do. 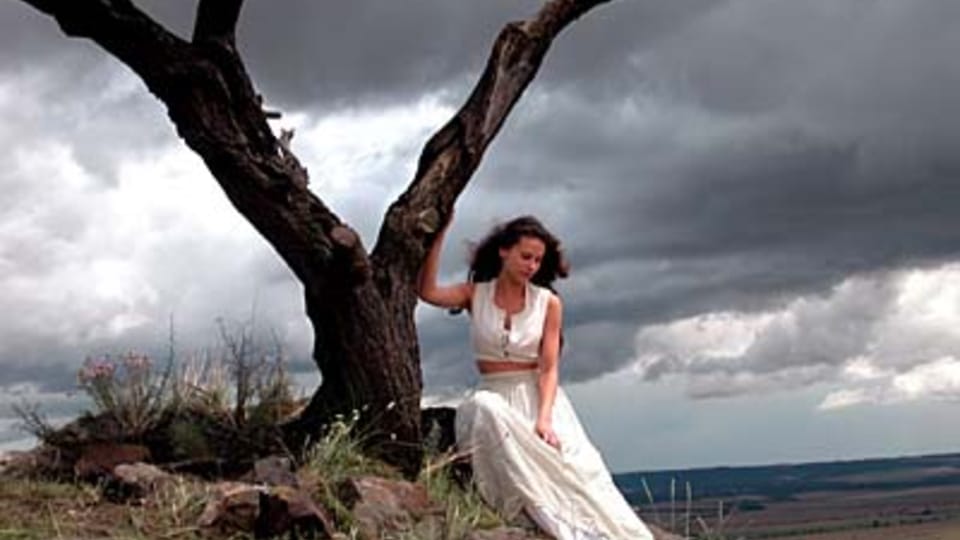 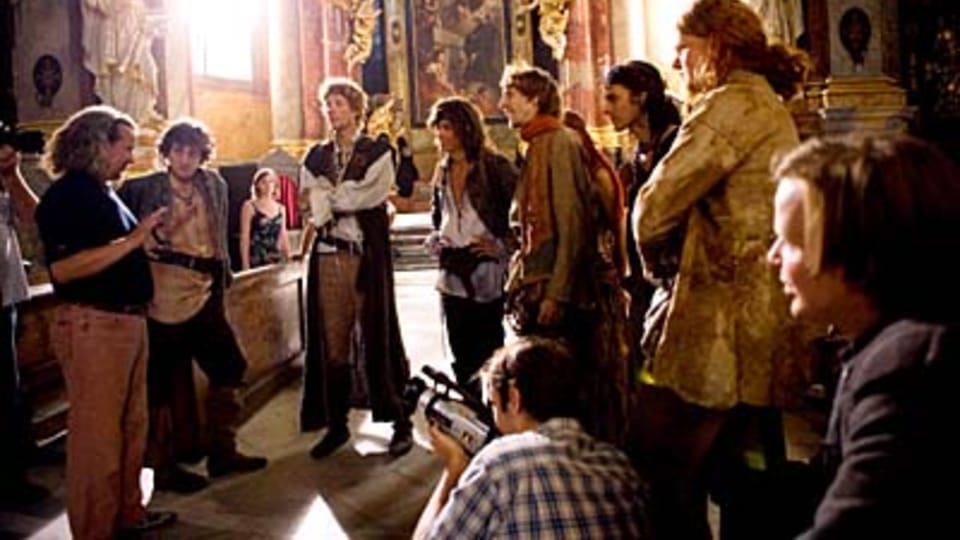 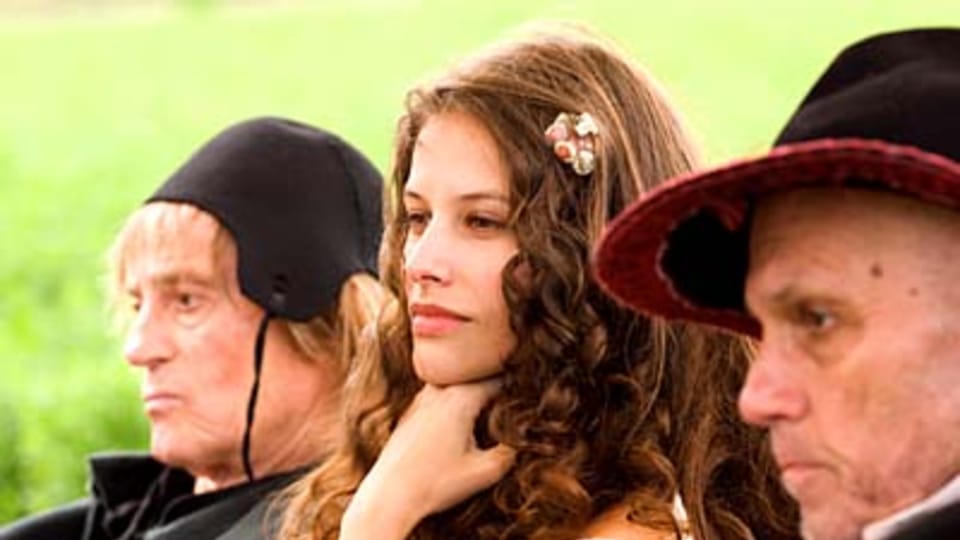 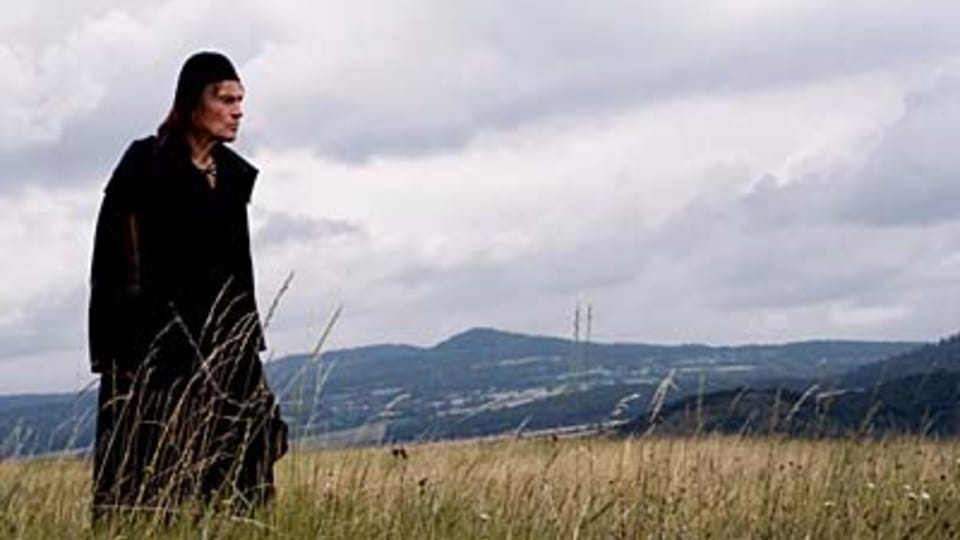 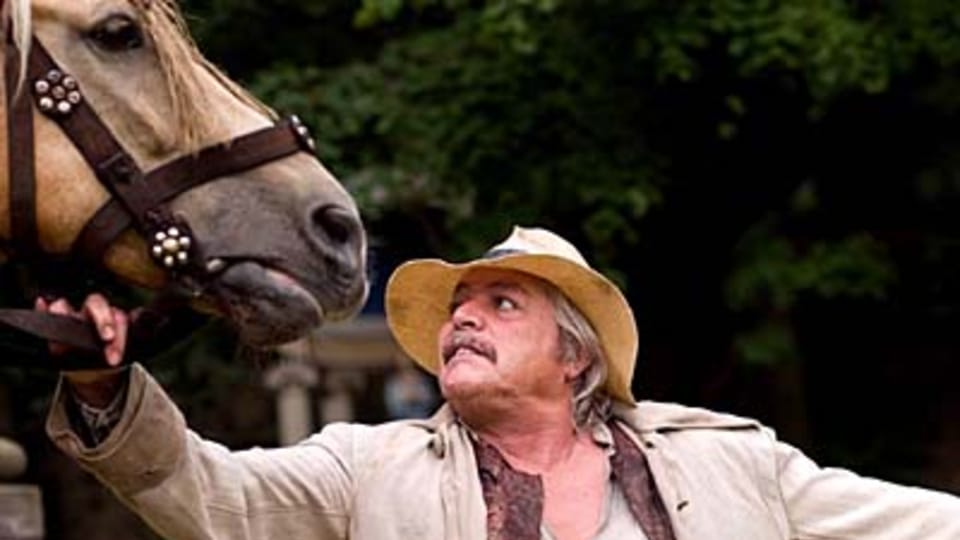 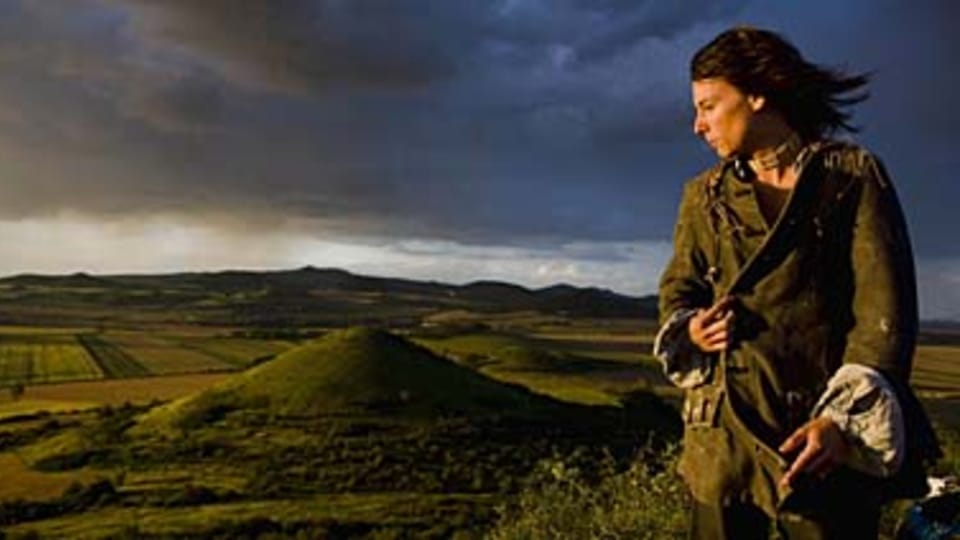 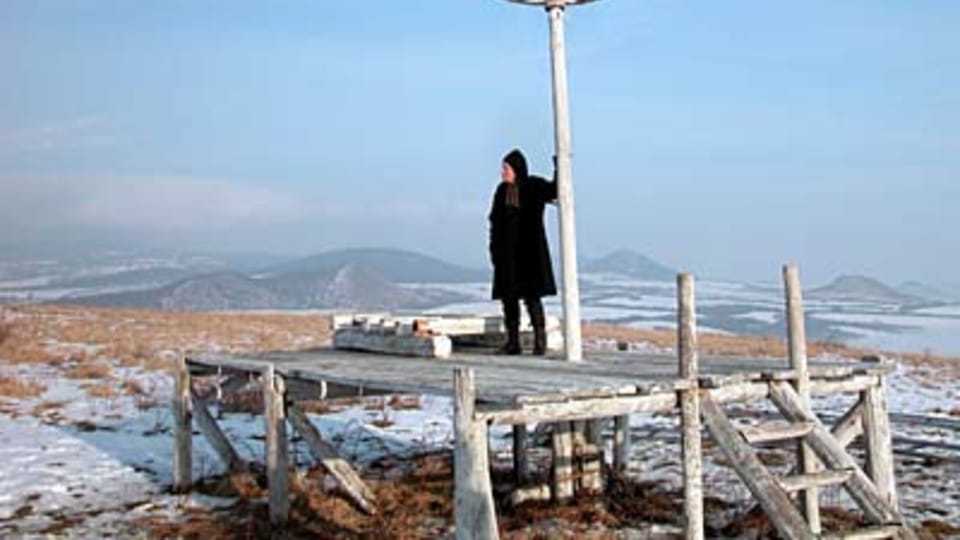