The Automatic Mills in Pardubice, one of the most famous buildings by the pioneering Czech architect and designer Josef Gočár, is currently undergoing a major transformation into a new multi-functional public space.

The monumental structure, standing on the bank of the Chrudimka River, was originally designed for the Winternitz brothers. Construction of the mills, built of red brick with stone elements, started in 1909. The façade of the towering, geometric building is reminiscent of the ancient Babylonian Gate of Ishtar.

The Automatic Mills worked without interruption until 2013, when the Goodmills company ceased operations there. Two years later, the building was declared a national heritage site. 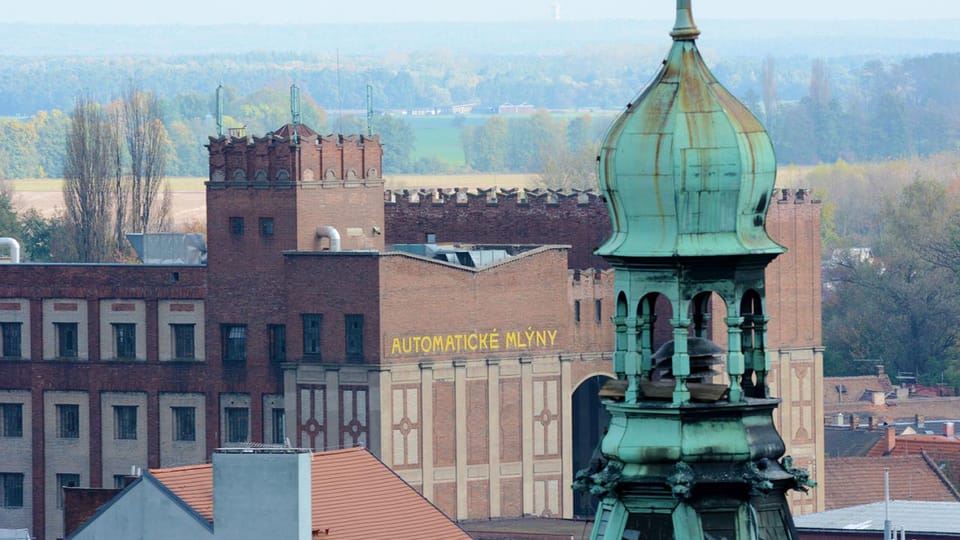 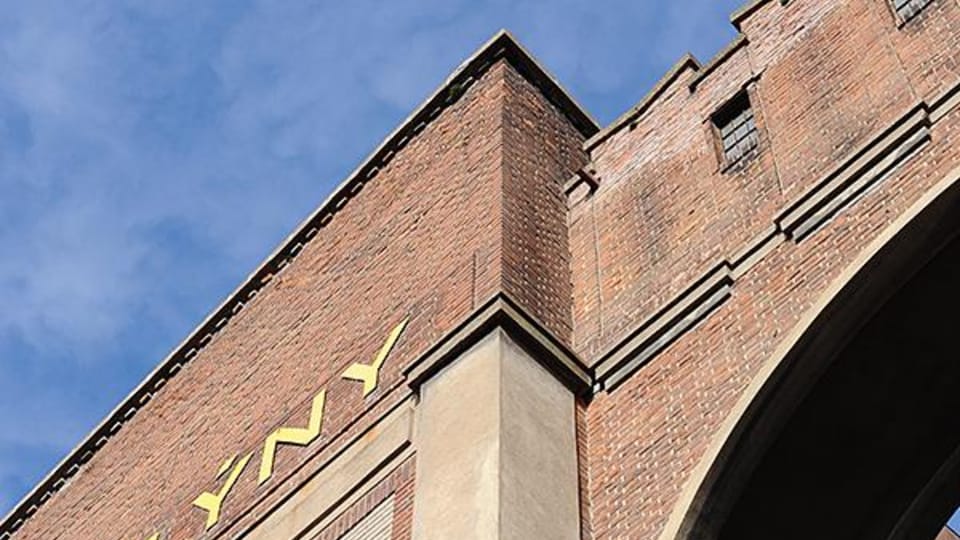 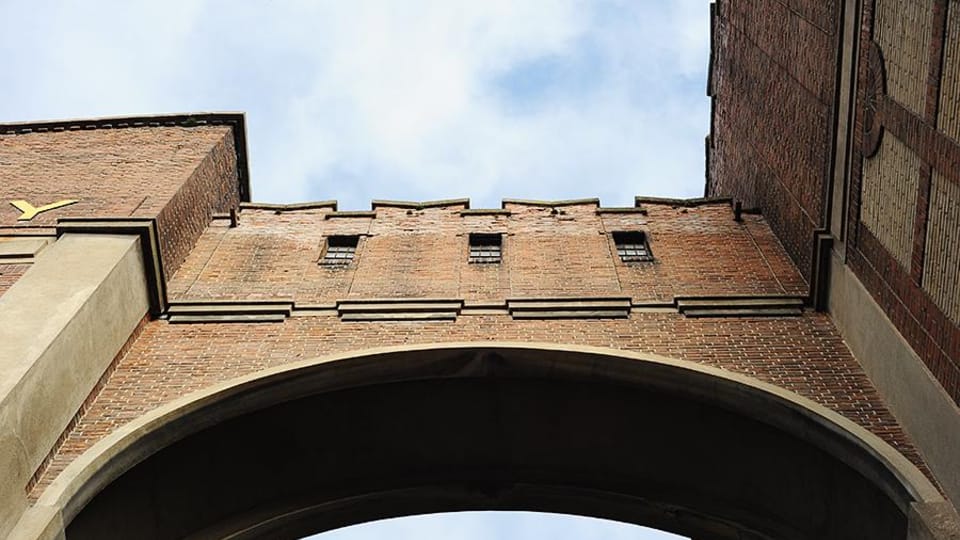 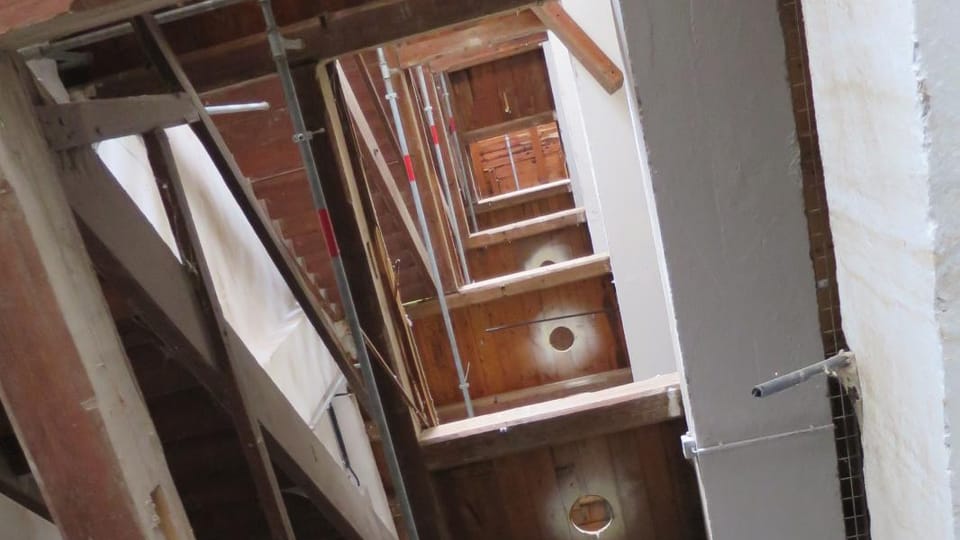 For the past two years, the city of Pardubice, along with the regional government and a private owner, have been transforming the site into a vibrant neighbourhood featuring apartments, a new park and a city building that will offer studio workshops, exhibition space and a centre for architecture and city planning. It will also be home to the East Bohemian Gallery, which is due to open on the premises next year. 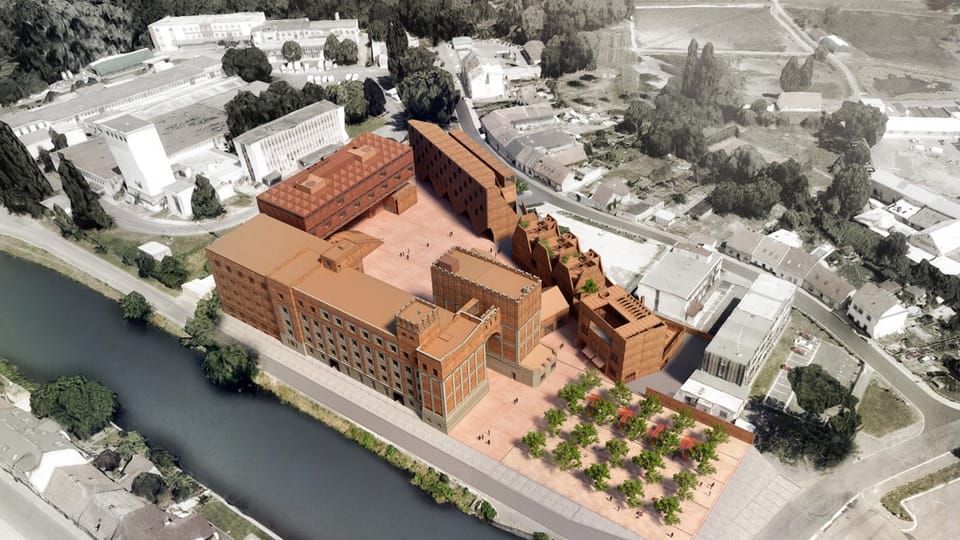 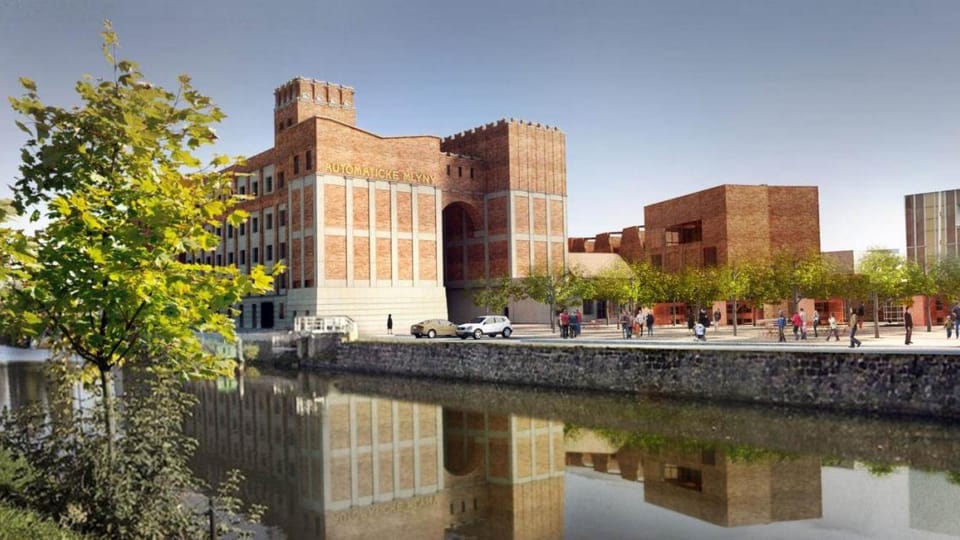 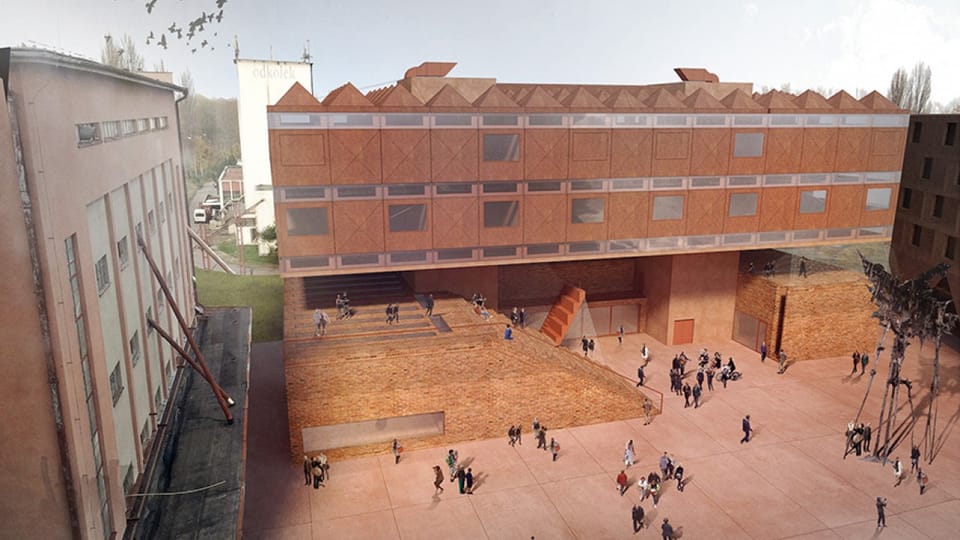 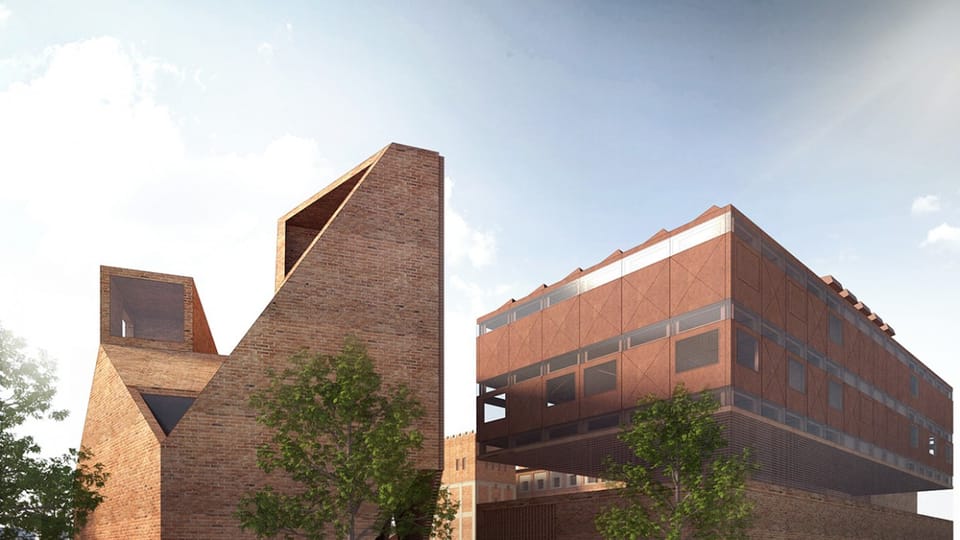 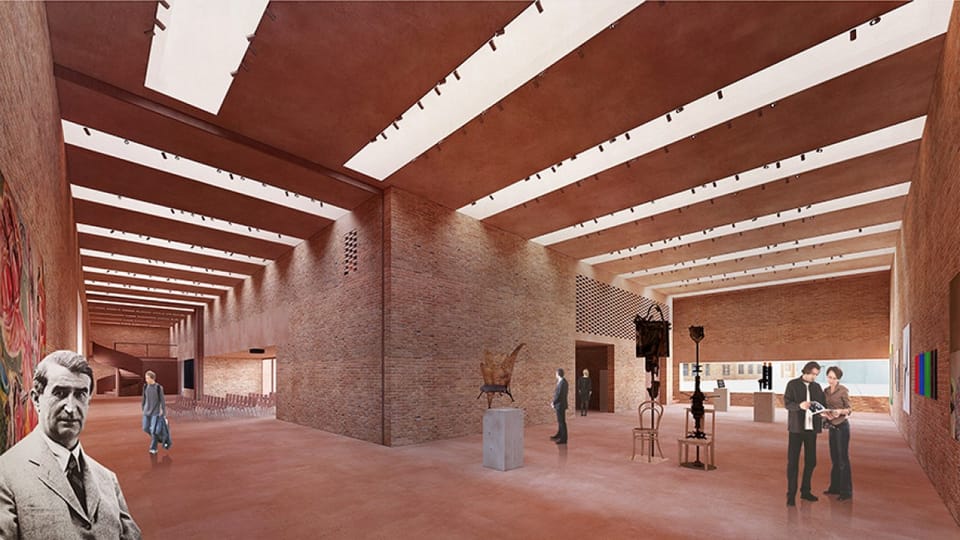 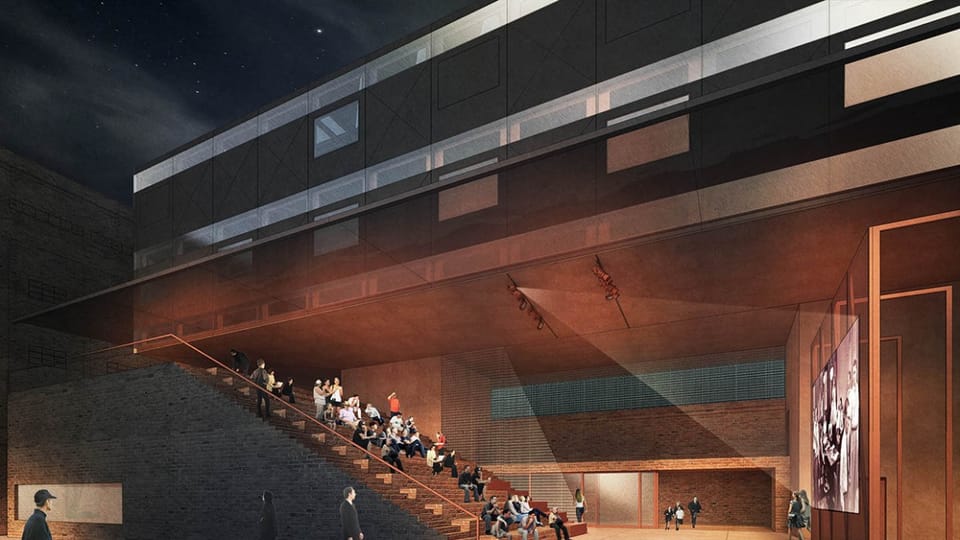 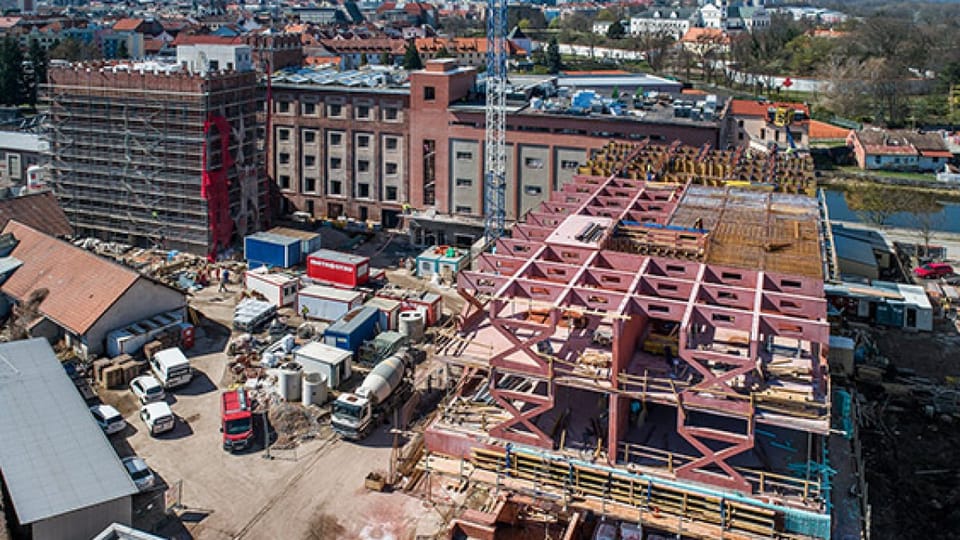 The overall cost of the transformation is expected to cost some CZK 800 million, half of which will be covered by subsidies from the European Union. A total of four architects and three investors are working together to transform the site.