And the winner is: "Harry Potter," and not by a nose. In a nationwide survey of nearly 100,000 people, Czech readers have named the English author J.K. Rowling as having penned their favorite book.

'Harry Potter' and 'Lord of the Rings' top list of Czechs' favorite books
Vlastimil Jezek
The director of the National Library of the Czech Republic, Vlastimil Jezek, announces the results of the nationwide survey "Moje Kniha," or My Book," meant to reveal the favorite literary work of the Czech nation.

J.K. Rowling's five-part series about the adventures of "Harry Potter," the bespectacled boy wizard-in-training at Hogwarts academy, is of course a global phenomenon, popular with children as well as their parents. So there was little suspense as Mr Jezek tore open the envelope to reveal that Rowling's work had topped the survey of Czech readers, with 4,301 votes.

But a panel of librarians and authors was on hand at the Prague Municipal Library on Monday to discuss the results of the survey. It was released at the start of kick off the national "Week of Libraries," aimed at showcasing new technologies and acquisitions and drawing in new readers. 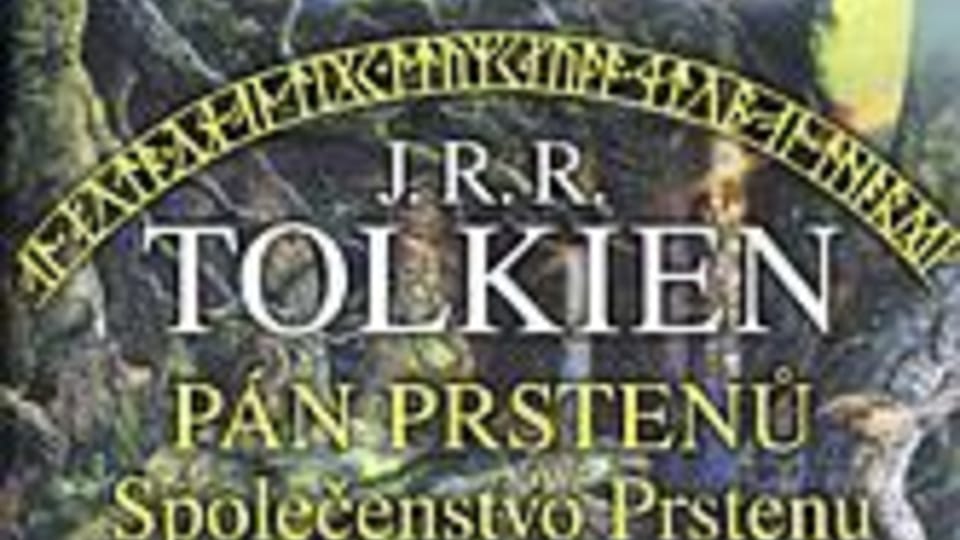 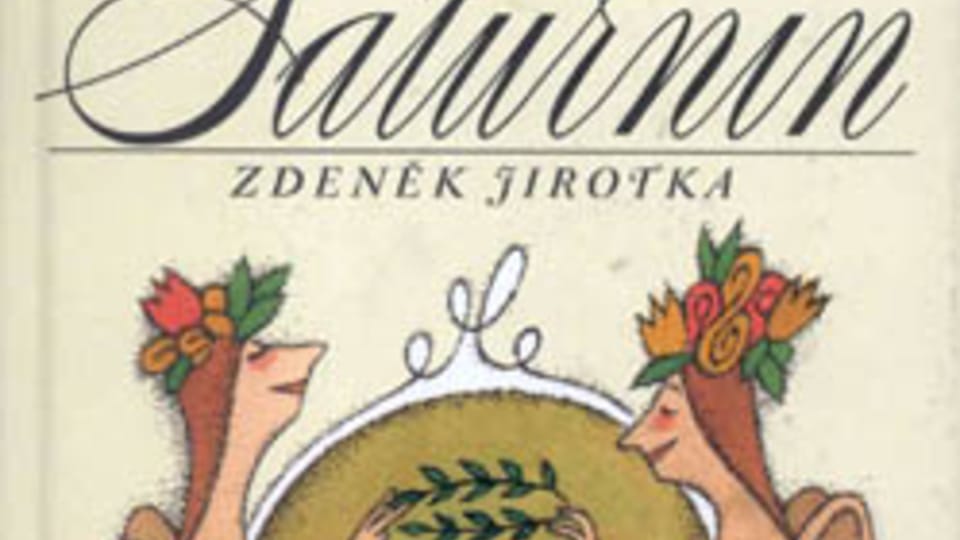 Only two Czech works, "Grandmother" by Bozena Nemcova and "Saturnin" by Zdenek Jirotka made it into the top 10, out of 50 favorites. Jaroslav Hasek's classic "The Good Soldier Svejk" placed twelfth, losing out by a hair to the beloved Czech children's character Krtek the mole and two spots ahead of Ferda the ant.

The Czech Union of Library and Information Workers (SKIP), which conducted the poll, said they'd like to repeat the exercise in five or 10 years — after the Harry Potter mania subsides.

The director of the National Library told Radio Prague that the results of the survey by no means pointed to enduring trends in Czech tastes for literature. The release of a blockbuster film can skew the results, Mr Jezek says, but Czechs will return to the books and authors that "spoke" to them and helped guide them though life.

"I think that surveys like this one, which tries to discover which book is the 'people's favorite,' are always a bit misleading. Apart from the Bible, every work — including 'Harry Potter' — which has its moment in an 'encyclopedia' of favorites, can fade away."

Placing second in the survey of 93,000 Czech readers — including adolescents — with 2,697 votes was another English fantasy author, J.R.R. Tolkien, for his "Lord of the Rings" series; like Harry Potter, the subject of wildly popular films in recent years. In third place was that perennial world best-seller, The Bible, which received just shy of 2,000 votes. 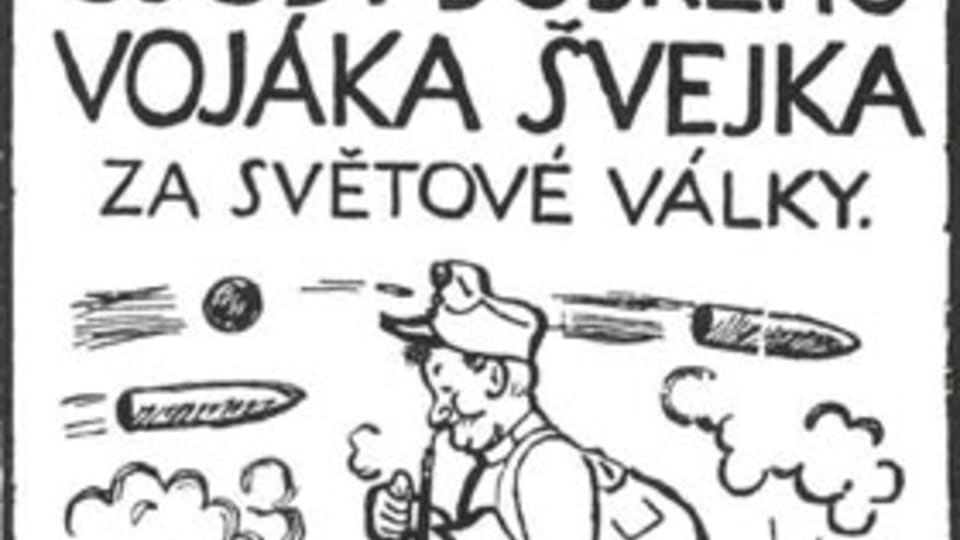 "Saturnin," Czech writer Zdenek Jirotka's 1942 novel about a clever manservant in the service of a far dimmer gentleman — to which parallels have often been drawn with English writer P.G. Wodehouse and his immortal duo, Bertie and Jeeves — took fourth place.

In the age of mass marketing and movie tie-ins, that's a strong showing for Czech literature, says Mr Jezek.

"In the end, it doesn't bother me that 'Harry Potter' won because this is a book that today would probably take top place around the whole world. On the contrary, I am pleased that an artistic Czech book with style, like 'Saturnin' by Zdenek Jirotka, took fourth place. That's the kind of 'favorite' that I voted for — when forced to."

In total, half of the Top 50 books favorite books were written by Czechs, a third by English and American authors, and a handful by German and French writers. Also making the cut were a Russian, a Pole, a Finn, a Swede and a Brazilian.