The Czech branch of Greenpeace has just launched a controversial TV spot in which the Czech Republic is shown as a wasteland with contaminated rivers, soil and air, dead fish and heaps of rubbish. The country's national anthem, which speaks of lush meadows and bubbling streams, serves as a backdrop to this scene of devastation. The opening lyrics of the anthem - Where is my home - bring home the message that if Czechs don't wake up soon they may not have a home.

The spot has aroused fury among some Czech politicians and several Czech ministries expressed anger that the Czech Republic should be presented in this light. Richard Krpac of the Czech Foreign Ministry says the spot could have a negative impact:

"In our opinion the pictures are wilfully and obviously taken out of context and they may damage the image of the Czech Republic abroad." 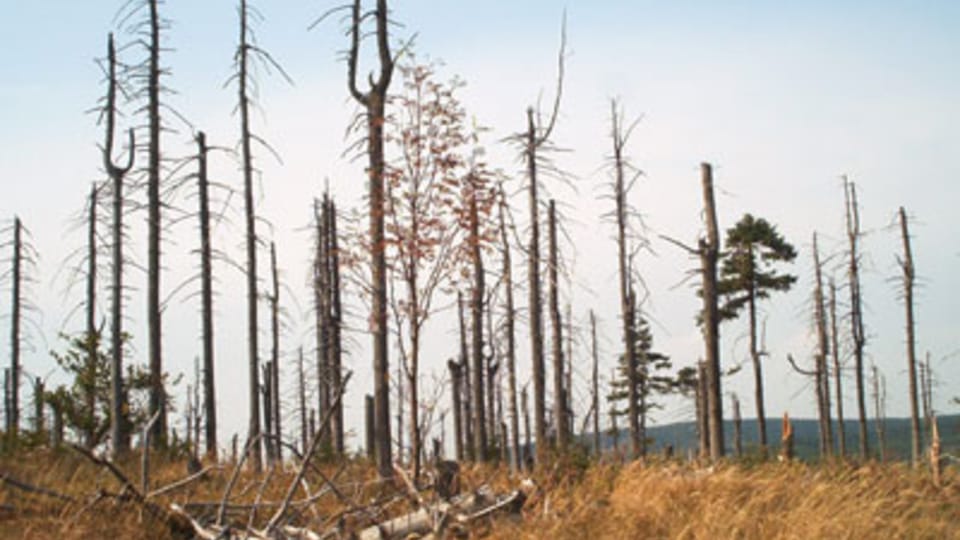 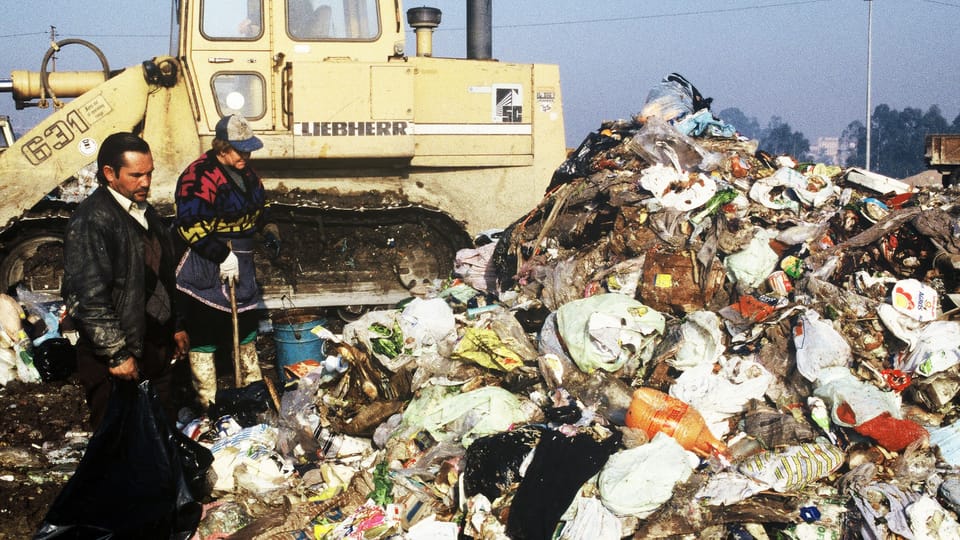 The Ministry for Regional Development is particularly upset, having commissioned a TV ad last summer inviting tourists to the beautiful Czech Republic - a haven of beauty and tranquillity. 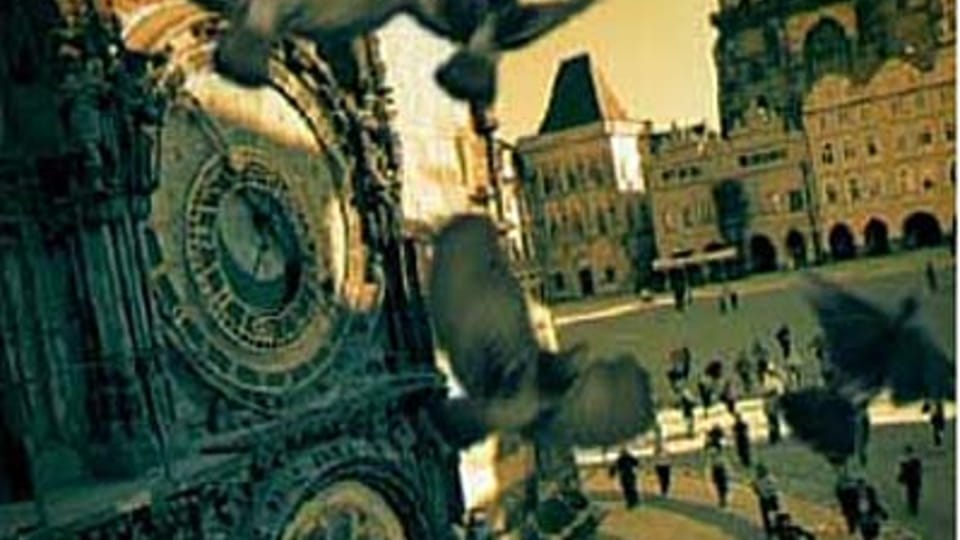 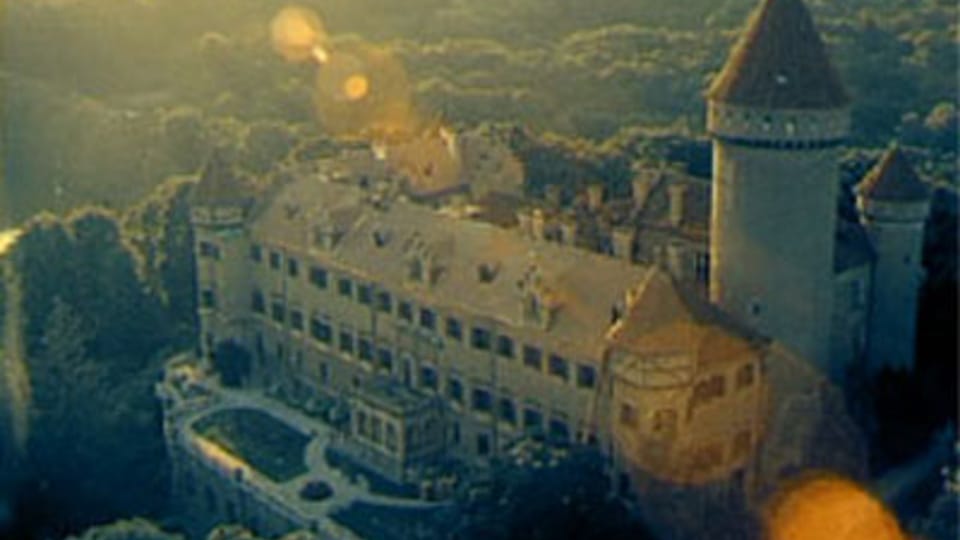 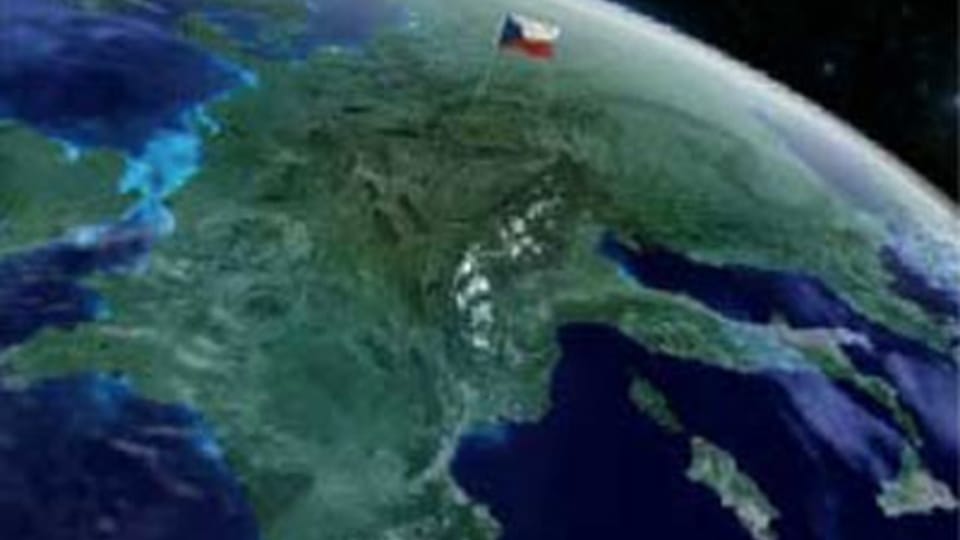 So why exactly did Greenpeace choose such a drastic means of ringing the alarm bells? Jiri Tutter is the director of the Czech branch of Greenpeace.

"We want to wake people up from their ignorance and lethargy and we want to make them feel more responsible for what we are doing to the country."

How exactly will the spot be used?

"We will be offering it to various TV stations and channels. It has already been shown in some advertising competitions and won several awards and we are also discussing the possibility to broadcast this spot on nationwide TV channels. We understand that it is not a standard format in terms of timing but we are trying."

The spot has evoked a great deal of anger on the part of some Czech ministries and Czech politicians - possibly even the public, it is early to say as yet - what would you say to that?

What was the reaction to it abroad?

"We have information from the advertising agency which created the spot for us - Leo Burnett - and we are monitoring press reports and they say that it was enthusiastically accepted by professionals in the advertising industry."