Giant illuminated models of the sun, moon, Earth and Mars can currently be seen outside the Brno Observatory and Planetarium on Kraví Hora. The inflatable celestial bodies are exhibited as part of the popular Festival of Planets and will be on display until August 11.

It all started in the summer of 2019, when a giant, illuminated model of the moon was created for the 50th anniversary of the Apollo 11 mission. Another model, the Earth, was added in 2020, with Mars to follow in 2021.

For this summer, the authors of the project prepared a model of the sun called the Heliosphere, made with the help of NASA satellite images.

Like the previous models, it was designed by the Brno Planetarium in cooperation with VISUALOVE studio, which has created numerous light installations in the Moravian capital and elsewhere in Czechia.

Architect Michal Okleštěk told Radio Prague that the work on the sun was a bit more complicated than for the others:

“Our colleague from the observatory had to process the photos of the sun taken by space probes. He collected nearly 84,000 of them. These images were taken in 2014 for about a month, the time it takes the sun to rotate around its axis.

“The images were then put together using a mathematical model so that they form a texture that can be points on the surface of the inflatable model, which is made from a large piece of fabric.”

According to the head of the observatory, Jiří Dušek, Heliosphere is most likely the last giant model to be shown to the public, since the remaining bodies of the solar system are not as photogenic, or have not been mapped in such close detail. 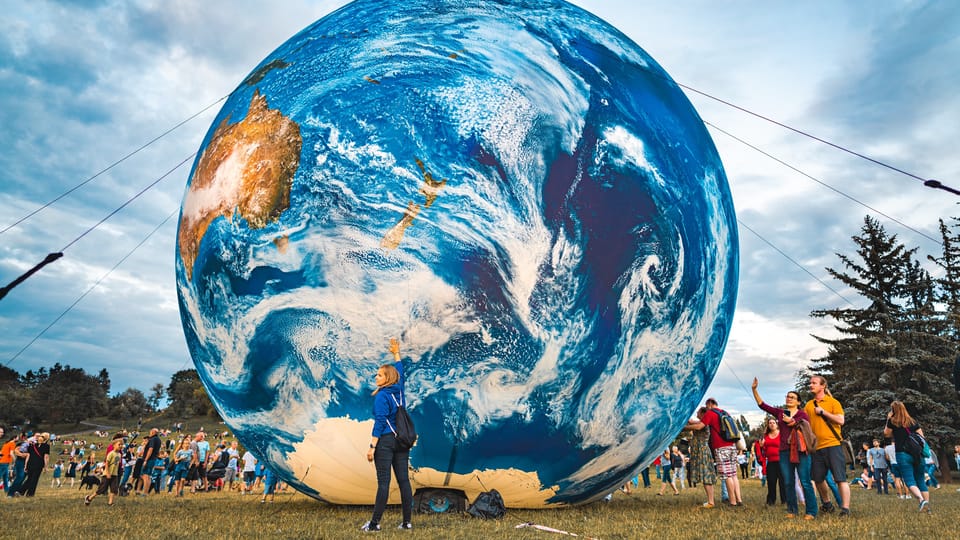 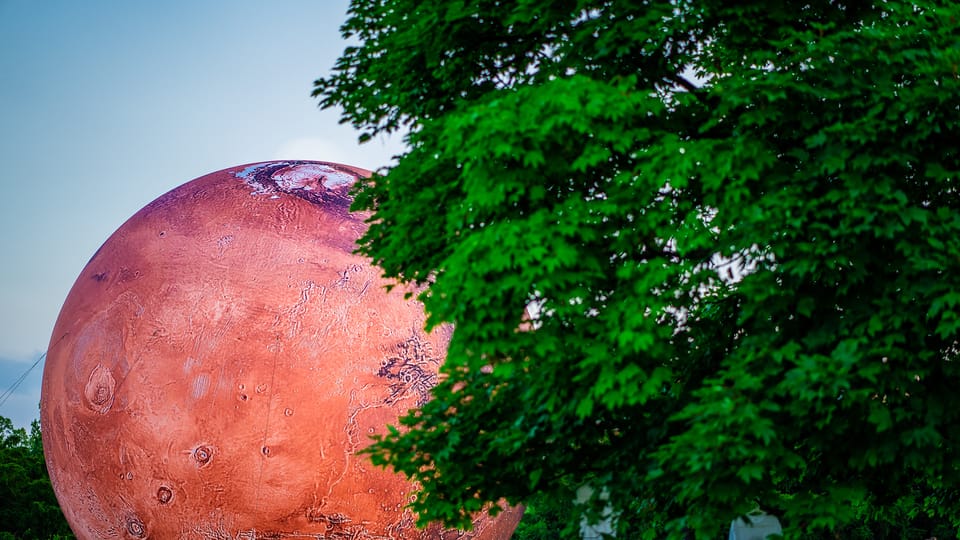 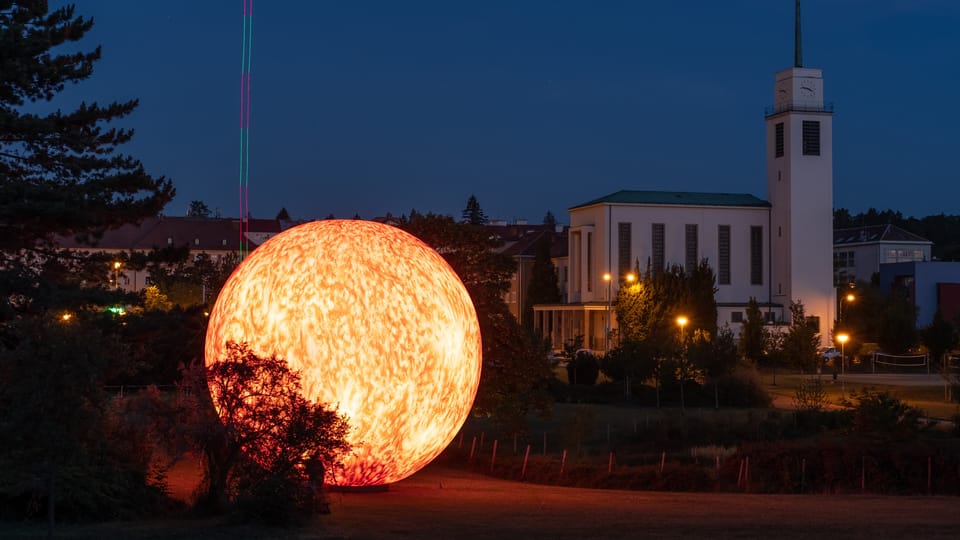 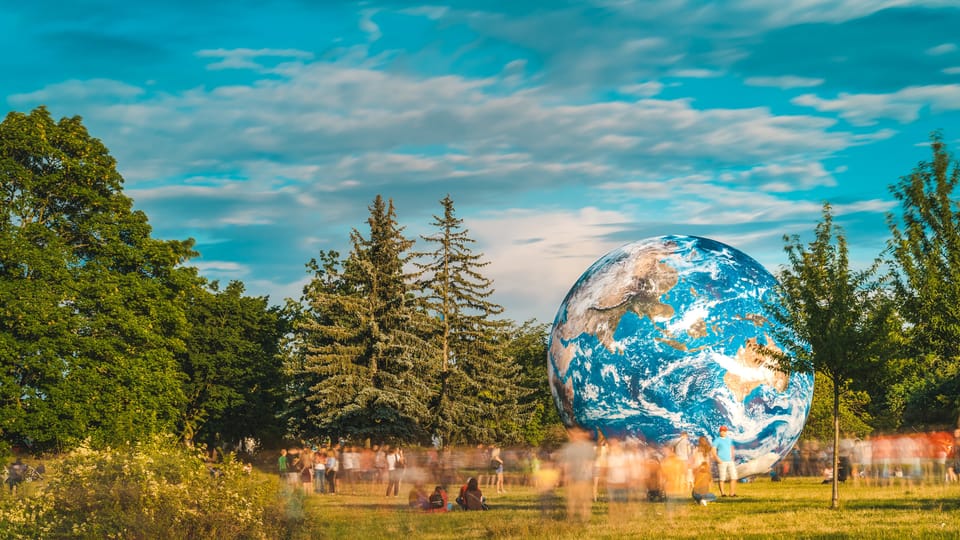 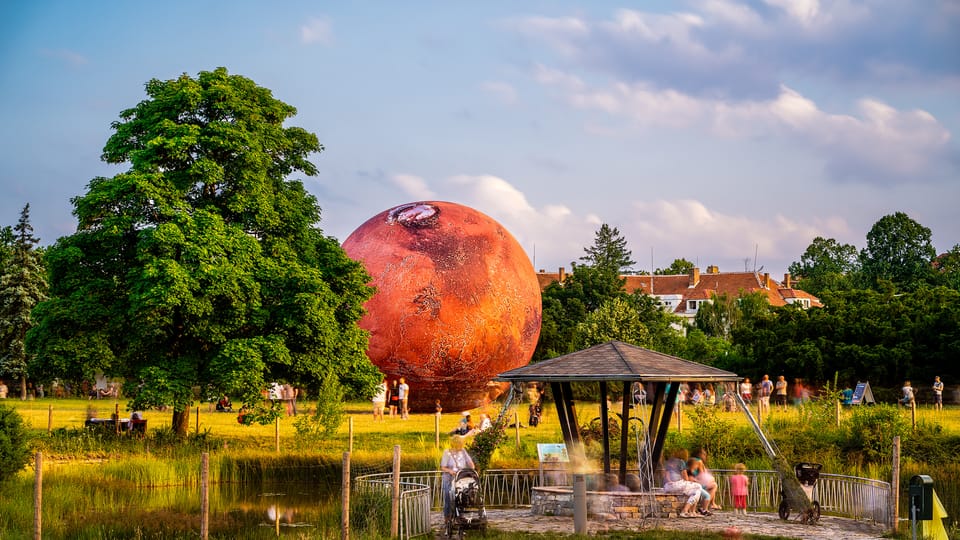 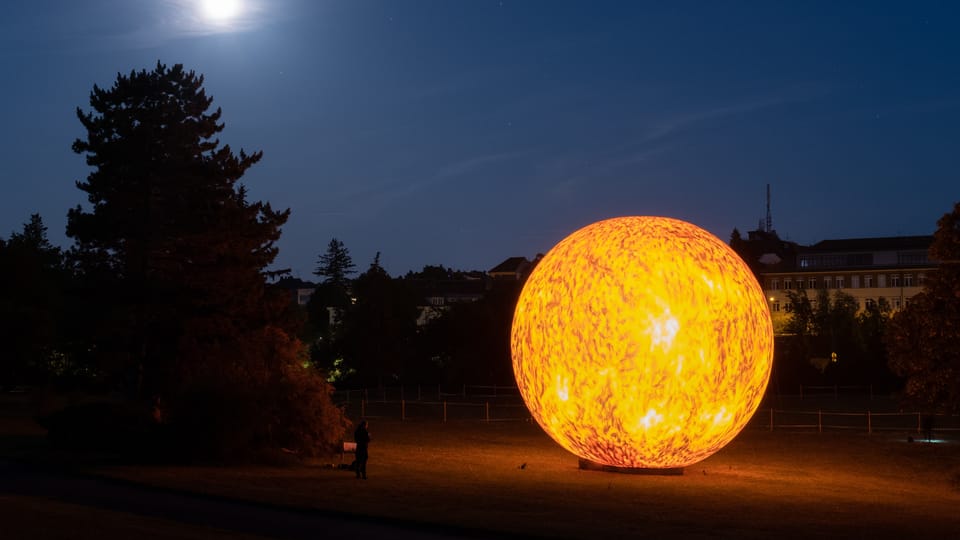