Giant bell rings out in tribute to thousands stolen by Nazis

Giant bell rings out in tribute to thousands stolen by Nazis

A huge bell, weighing exactly 9801 kg and 258cm in diameter, was unveiled in Prague on Sunday evening. It is a tribute to the exactly 9,801 bells that were stolen by the Nazis during WWII and melted down to be made into weapons.

The bell was conceived as a memorial to the 9,801 bells stolen by the Nazis during WWII from churches and bell towers all over Czechia, most of which have never been replaced. The last time such a large bell was seen in Prague was almost 500 years ago, when the Zikmund bell was cast for St. Vitus’ Cathedral.

The new 187-cm tall bell was cast by the Austrian Grassmayr foundry and took half a year to make. Peter Grassmayr and his brother run the family business in Innsbruck.

“There is an old part of the bell and a new part of the bell – it only looks that way, of course the whole bell is new. The part that looks old is meant to give the appearance of being made out of broken pieces of destroyed bells.”

The Grassmayr brothers have made six bells for Prague in the past five years, so the organisers behind the #9801 initiative knew they were in good hands. The bell’s unique design, created by Kryštof Čižinský and Jakub Kamínek, contains inscriptions and engravings from some of the old bells that were destroyed by the Nazis.

The money for the creation of the bell was raised through public donations, through the efforts of bell-ringer and initiative founder Ondřej Boháč.

“Everyone in Prague who loves bells knows the pictures from 1942 of the ‘bell graveyard’ in Prague’s Maniny district. For a very long time I was thinking about how to make a fitting memorial to this forgotten piece of history and we considered various options. But we always came back to the same conclusion – those 9,801 silenced voices couldn’t be adequately remembered by some static memorial or a plaque on a wall. It would be much better to replace the silenced voices with a new, strong voice.”

The date for the unveiling was chosen because on the exact same day 80 years ago – August 28, 1942 – the final bell was deported to Hamburg to be melted down for munitions in German war factories.

Maker of the bell Peter Grassmayr says it is a symbol for peace.

“It is meant to say, ‘Don’t destroy bells, and don’t make war – it’s stupid’. Now the 9,801 bells destroyed in Prague in the Second World War have a new voice.”

The bell will be open for public viewing at Smetanovo Nábřeží until the end of September, after which it will be moved to a permanent home on Rohan Island (no longer actually an island although it still bears the name) in Prague’s Karlín district, which was the departure point for the bells that were taken away in 1942. 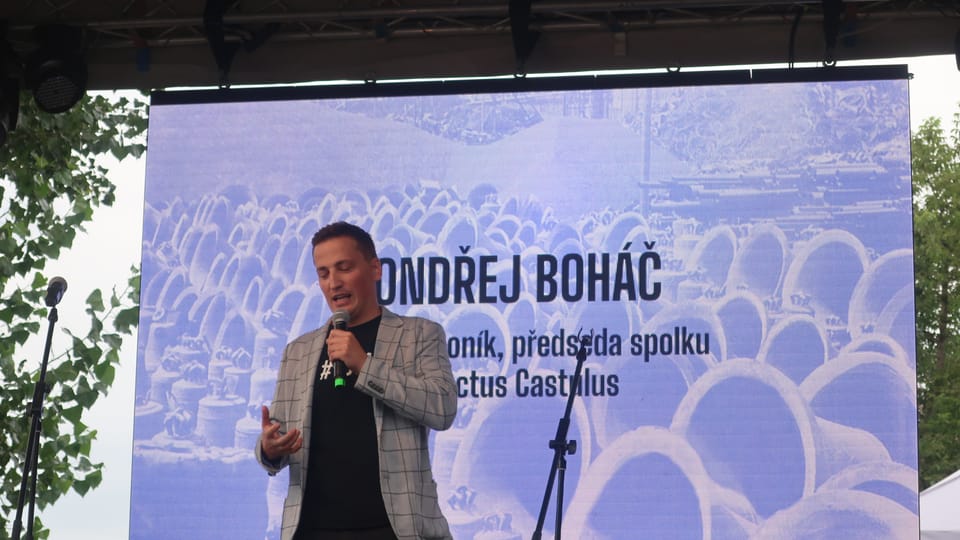 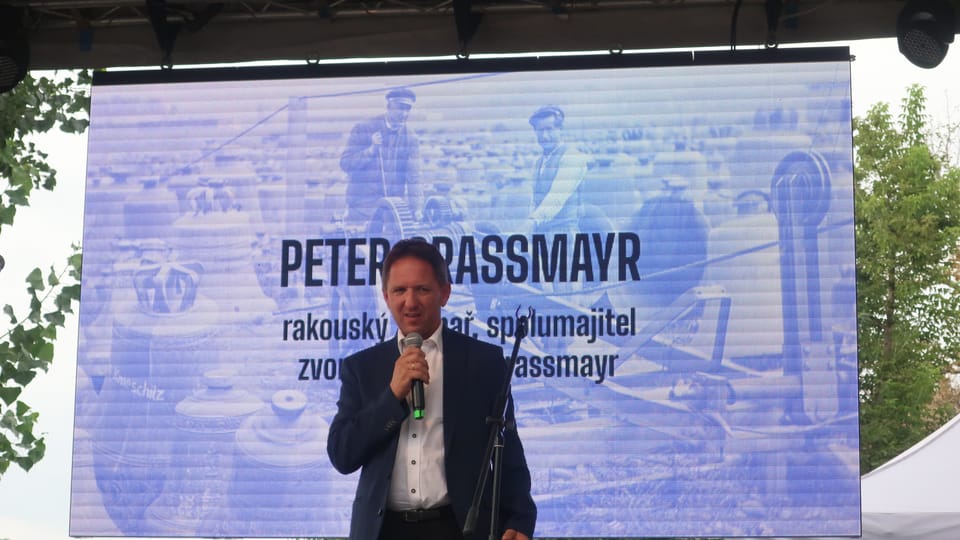 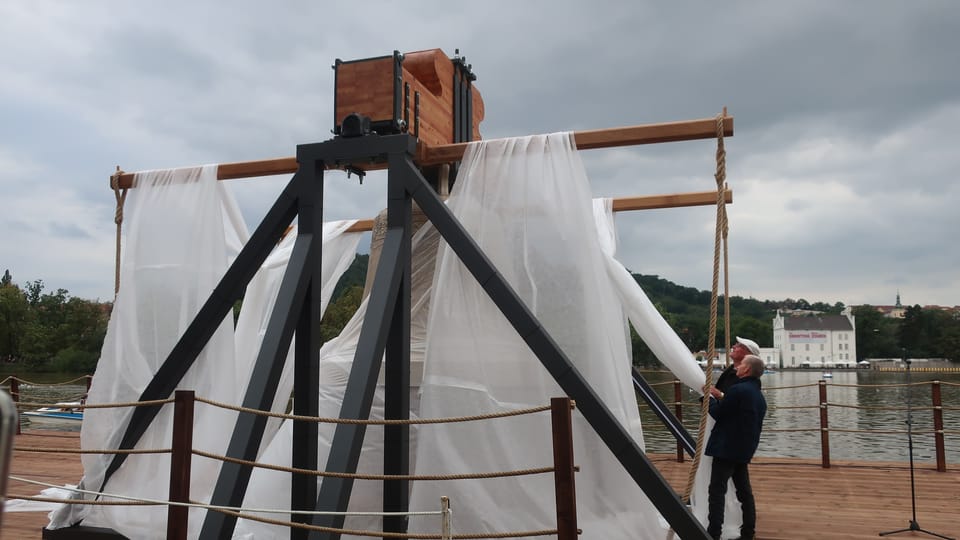 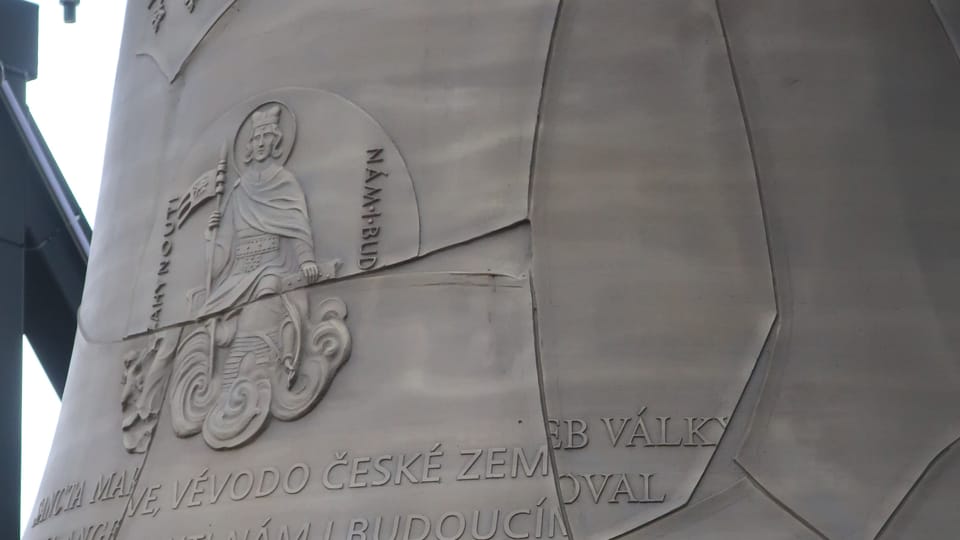 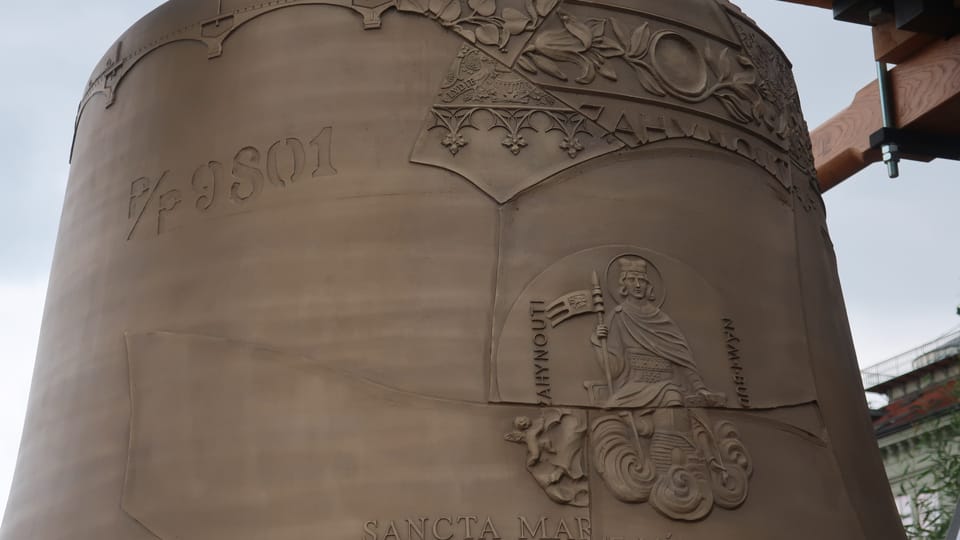 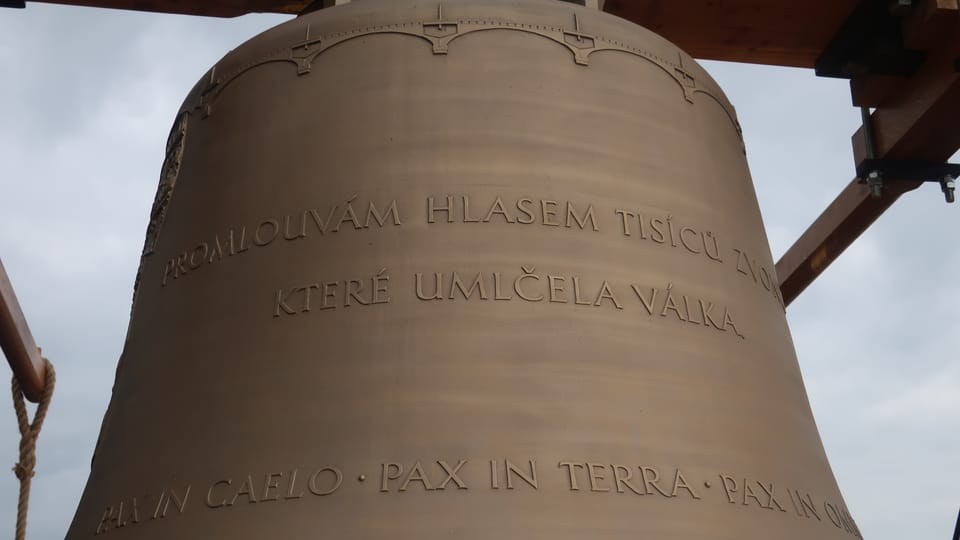 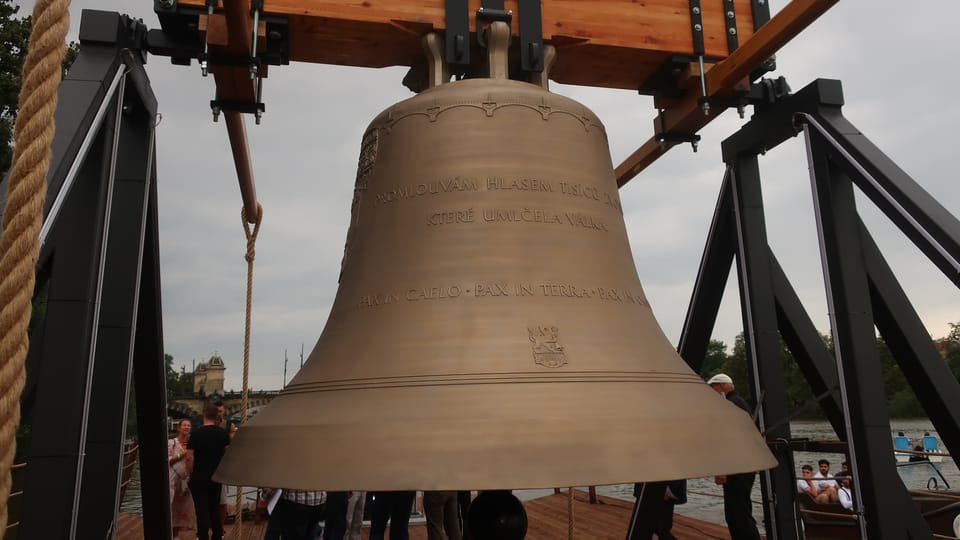