Ghosts of parishioners help bring abandoned church back to life

Ghosts of parishioners help bring abandoned church back to life

The church of Sv. Jiří in the village of Lukova is a place steeped in mystery. Consecrated in 1352 the church served many generations of believers until the mid-20th century when, due to a freak accident, it gained a reputation for being haunted and was allowed to go to ruin. Ten years ago, an art student chose it for his bachelor’s thesis with a project that made international headlines and raised funds for its reconstruction.

More than a century ago, the church of Sv. Jiří (St. George) in western Bohemia served a thriving community of around 500 Czechs and Germans. With time, and the post- war expulsion of Sudeten Germans, the number of parishioners gradually dwindled. The communist regime also had a negative impact on the parish. The final blow came in 1968 when, due to lack of repairs, part of the ceiling collapsed during a funeral service. No one was hurt, but people regarded it as an ill omen, some said the church was haunted and eventually the locals started gathering outside for mass rather than having to enter the ill-fated building.

At the turn of the century the church was totally abandoned and bare - everything of any value, such as painting, statues and even the church bell, had been stolen.

Then in 2012, art student Jakub Hadrava chose the church for his bachelor’s thesis and turned around its fate. His vision was to recreate the days when the church was the centre of community life, filled with parishioners. With the help of fellow students and volunteers he filled the church with thirty-two white silhouettes of the ghosts of former believers, made of bedsheets and curtains dipped in plaster. He explained the process in an interview for Czech Radio:

“I used living people as models. I would cover them in bedsheets and curtains and then pour plaster over them. When it set, they could worm their way out of the mould. “

The project appeared online and immediately went viral. It made international headlines and soon both Czechs and people from abroad began to flock to the church to savour its spooky atmosphere.

Caretaker Petr Koukl, who looks after the interior, says it is so realistic and evocative that some people are too spooked to enter.

“Every figure is original. Some are sitting, others are standing, there is a mother with a baby in her arms, and a family with young children. Fat and thin, young and old. Just the way it used to be in the old days. Some are sitting up straight, others are hunched over, heads bowed and appear to be immersed in prayer.”

The enormous interest in the church not only raised funds for the building’s reconstruction but also contributed to the fact that it was included in the Culture Ministry’s program for the preservation of architectural heritage and now gets annual contributions for maintenance and repairs. 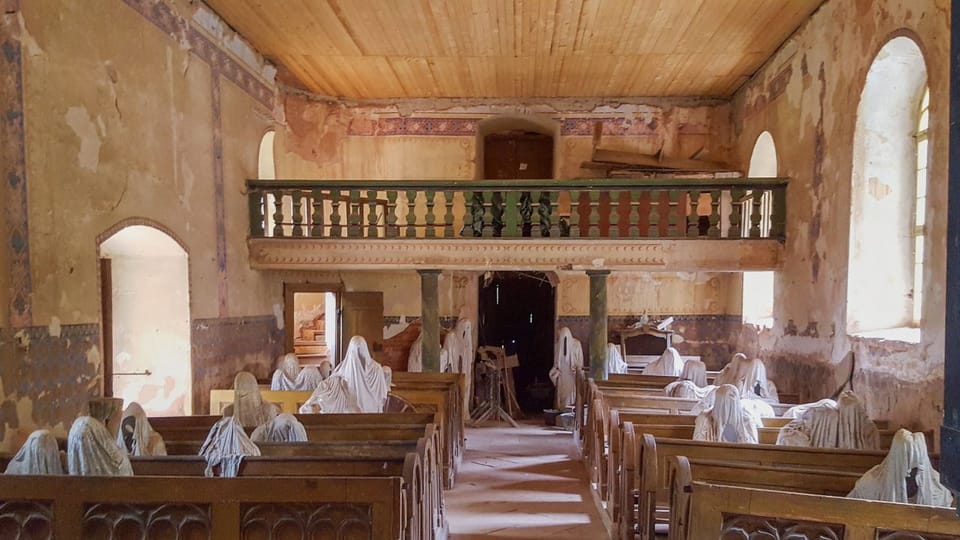 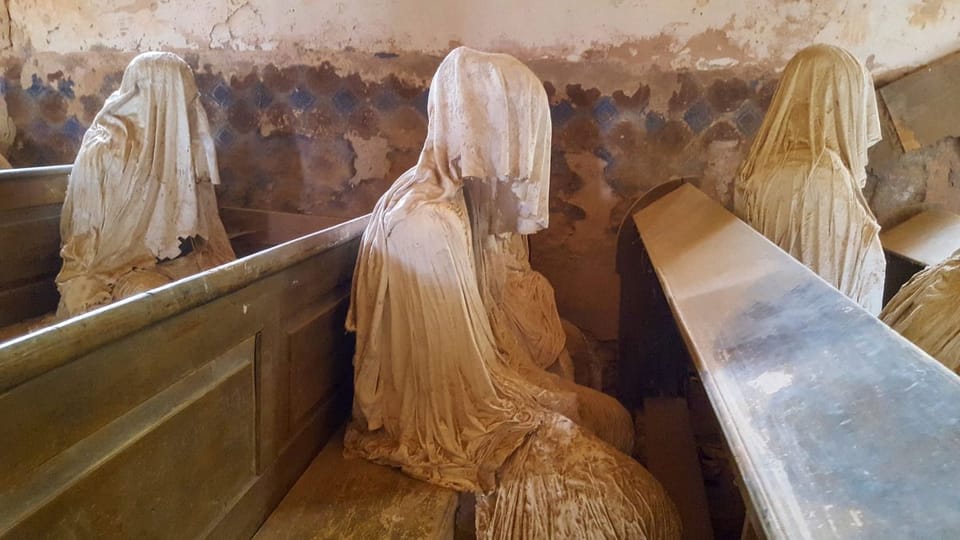 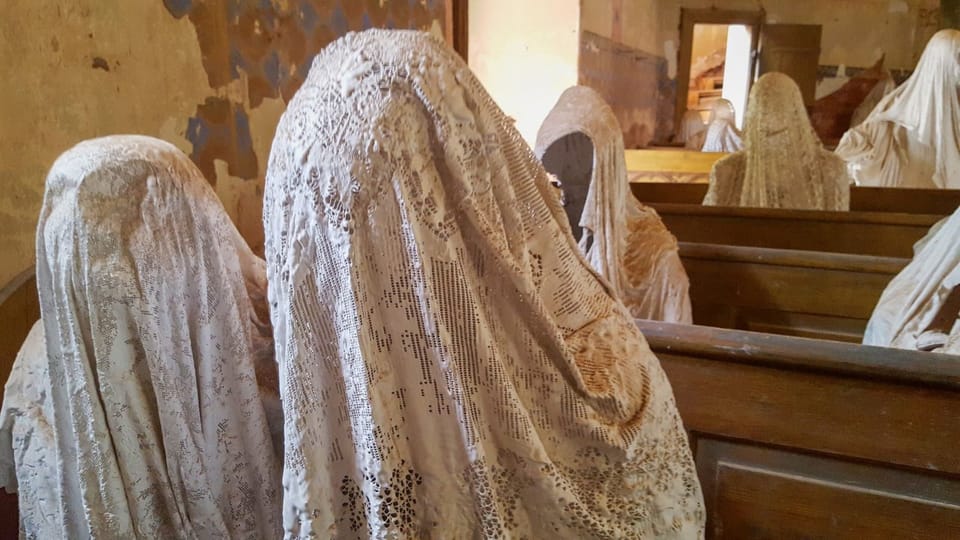 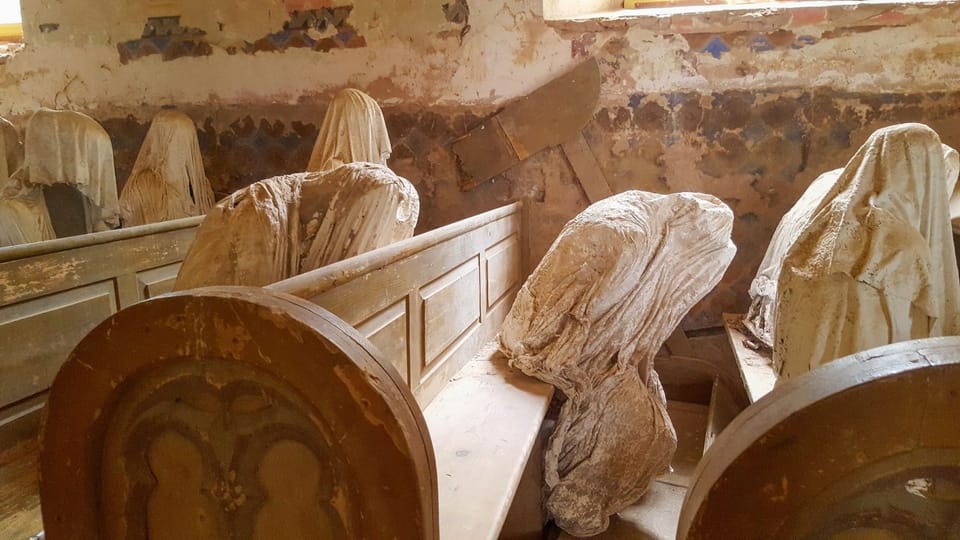 With just five permanent inhabitants left in the village, it no longer serves the parish, but it remains open to tourists from May to October on Saturdays from 1pm to 4pm.