A hugely popular exhibition organized by London’s Barbican Centre has just opened at Hall 40 at the Prague Market (Pražská tržnice). Called Game On, it is a must for anyone interested in the history, artistic impact and cultural significance of arcade and video games. At the show, visitors can play newer titles as well as early classics like Asteroids or Galaga.

Photo: Jan Velinger
For those of us who grew up in the 1970s and ‘80s it honestly doesn’t seem like that long ago: the era of the first arcade games and not long after that, the first home consoles like Intellivision or ColecoVision.

But the so-called Golden Age of the Arcade is long gone.

As kids, we lined up to play a new titles such as the animated classic Dragon’s Lair (a game whose artwork is highlighted in this exhibition) and as teens we slotted quarter after quarter into beat ‘em up titles like Street Fighter or Double Dragon.

What really brought me back, though at Game On is a tune I haven’t heard for some time: the music and FX for the original Donkey Kong, whose humble hero Mario (previously known only as jumpman) became the face of video game success.

Next year will see the release of Ready Player One, the new Spielberg adaptation of Ernest Cline’s debut of the same name, simultaneously an ode to the 1980s as well as five-minutes-into-the–future novel which led to comparisons with the great William Gibson (Neuromancer, Mona Lisa Overdrive).

“The secret of this show’s success is that is appeals to so many different generations. It doesn’t matter if you are six or 86.”

If the film proves successful, the 1980s will come back in a big way and be heavily under the spotlight, as they are in this show.

At Game On, however, the appeal goes deeper than nostalgia: younger computer game fans will likely be more interested in where we stand today and they won’t be disappointed. The show is a history of evolution of the video game, meaning it leads right up to the future of VR sets and narrow or even broader AI.

I discussed the many facets of the show with Neil McConnon at the grand opening. Neil is the Head of International Enterprises, Arts Division, at London’s Barbican Centre, the venue behind the Game On exhibition.

Photo: Jan Velinger
“I think the secret of this show’s success is that is appeals to so many different generations. It doesn’t matter of you are six or 86. It spans generations and there are very few exhibitions I can think of which can do that. We’ve all grown up with games now. For ‘old’ people like me it is a nostalgia trip and for the younger people, they come to play the newer titles. The range is the secret of the show’s appeal.”

I still feel like I am 25! But the thing that struck me when I walked in, was how instantly familiar it all was, and it is a walk through the past. Yet it doesn’t seem like that long ago. Do you ever think that the innovators, from programmers to designers ever thought these games would feature in a museum or a show like this one?

“That’s a great question. I don’t think they did and I don’t think we did! But we have here are many, many different talents coming together: scientists and artists all collaborating on these incredible games which took games in a different direction than anyone could have really imagined. As an industry, it eclipses Hollywood, a billion dollar industry.”

Back when a lot of these games were released, we had the return of the dream factory, cinema made us wonder again, from Jaws to Star Wars to ET to Raiders of the Lost Ark… and films began to mirror videogames famously as well. Tron or WarGames are famous examples… When did the shift come, that games became bigger than cinema?

“Ten years ago the idea of a video games exhibition at a world-class art museum was very contentious.”

“Certainly films helped games get into the wider public consciousness and helped us relate to them similarly as movies, as art forms with magical potential. There are many who are more qualified to answer the question of exactly when the shift came but my guess would be mid- to late 1980s.”

You represent the Barbican Centre in London, and there is a whole aspect about this show where the line gets fuzzy between what is technology, what is an art form. I suppose there are many for whom the distinction is not clear-cut, that there are many who cross-over from different media…

Neil McConnon, photo: CTK
“Absolutely. I think it is very important, and I do try to make the point, that even 10 years ago the idea of a video games exhibition in a world-class art museum was very contentious. When we launched the show, it was controversial even amongst my own colleagues at the Barbican.

“It is a sign today of how far we have come that even MoMA in New York is collecting video games and see it as an art form alongside painting, printmaking, all these classic media which are recognised as contemporary art. The profiles of these developers and artists have been so enhanced that now we can talk about video games as art. It wasn’t an easy journey but definitely a battle that has been won.”

Asked about some of the artists whose work can be seen at the show, Neil McConnon pointed to the work of California-based artist Ocean Quigley, a former Art Director and Creative director at EA. Neil McConnon again:

“Video games have as much magical potential as other media, including film.”

“Ocean was a very instrumental artist on the Sims and Sim City but he is also a very accomplished oil painter. We have several canvases in the show which really show his creative weirdness and wild imagination, and some of the fantasies and stories which he depicts in oil paint.

“When you see those juxtaposed with the work in Sim City, it’s very exciting. It is the outpouring of one mind but an example of how an artist can shift so easily between different media, between fine art exhibited internationally, and computer games. He blurs the boundaries and can swap and change and doesn’t see any of it as exclusive territory.”

Game On
A show unlike any other highlighting the history and cultural impact of video games, with well over 100 games to see and try
Highlights: Original arcade games of yesteryear as well as more recent titles, accompanying programs for schoolkids
More than just games: works of art
Where:Hall 40 at Prague Market (Trams 1, 2, 12, 14, 25)

Of course, today’s video games are so much more complex than anything I played as a kid: they are games with incredible graphics, numerous storylines, voice talent, sound effects and Hollywood-style scores. Neil McConnon makes clear they are a huge endeavour, requiring the talents of many remarkable people.

“It’s almost akin to a Renaissance artist’s studio where you would have all these figures who were very well-known in their own right but there would be dozens or hundreds of people working on canvases, supporting them. I think that video games sort of mirror that in a way.

"There are so many different strands: programmers, animators, artists, writers, coalescing around major projects. All coming together to create one vision: one product, one artwork, one output.” 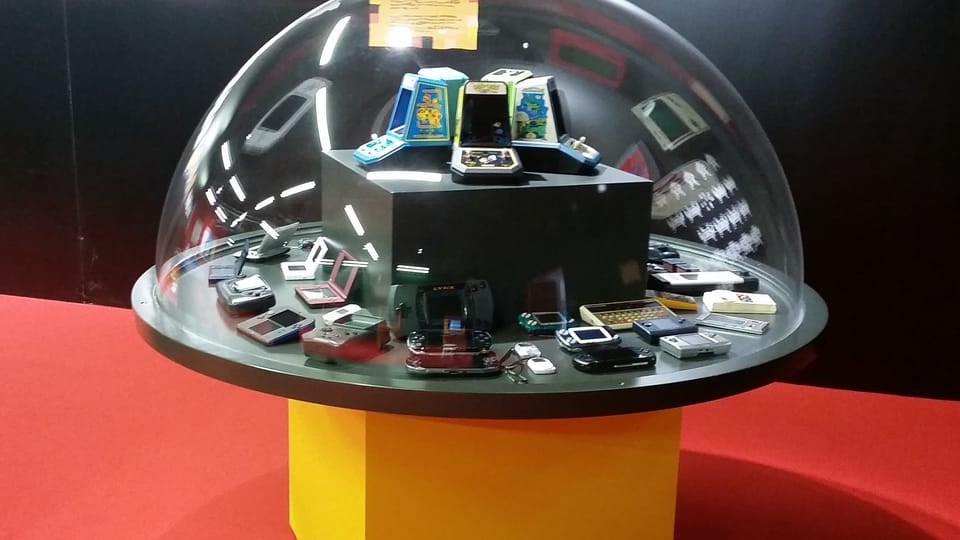 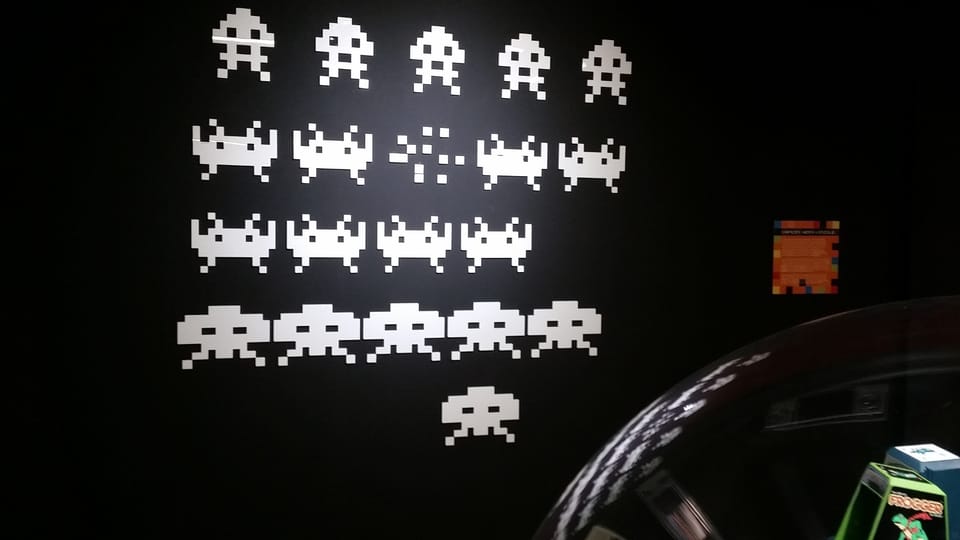 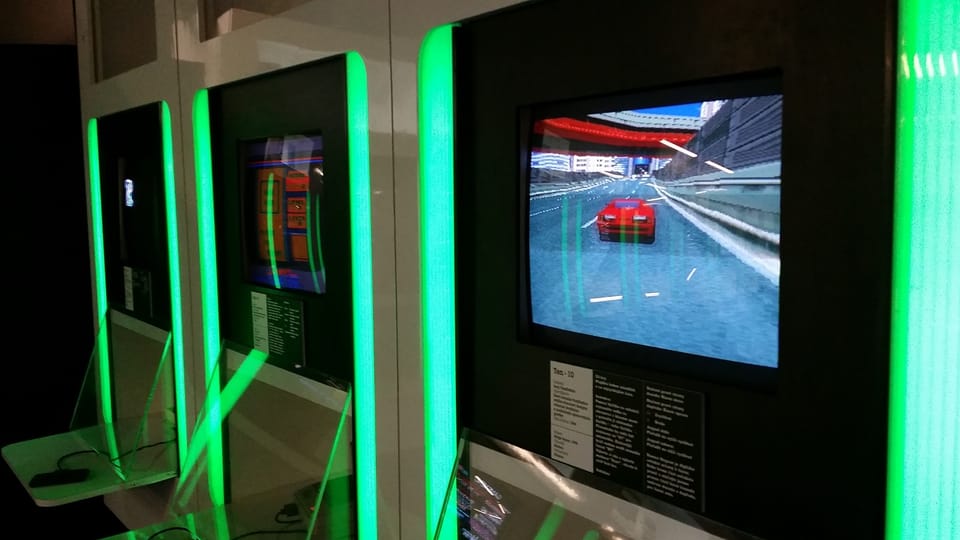 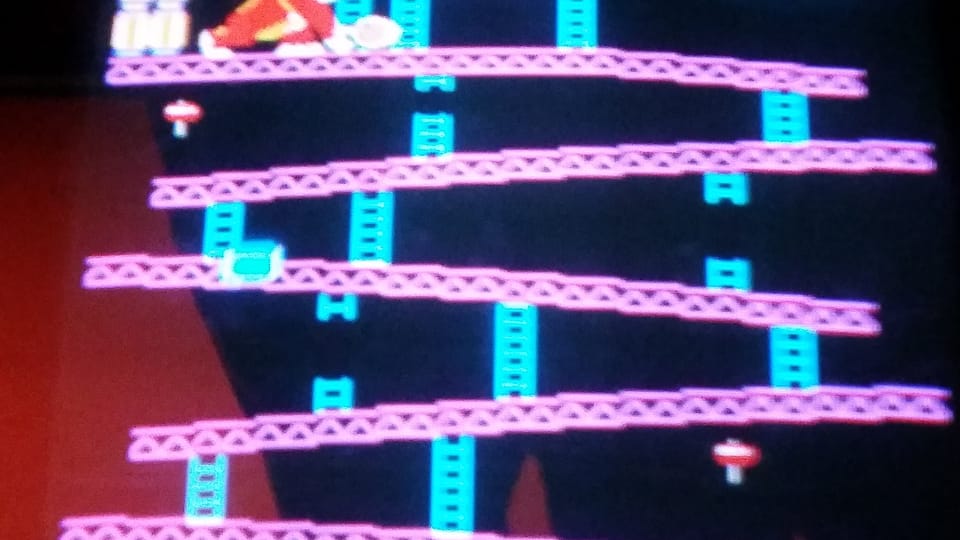 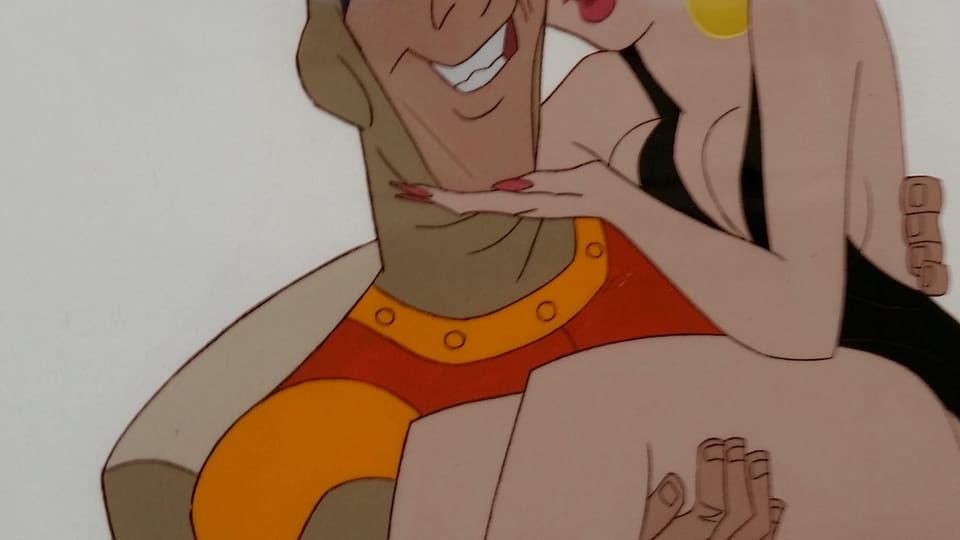 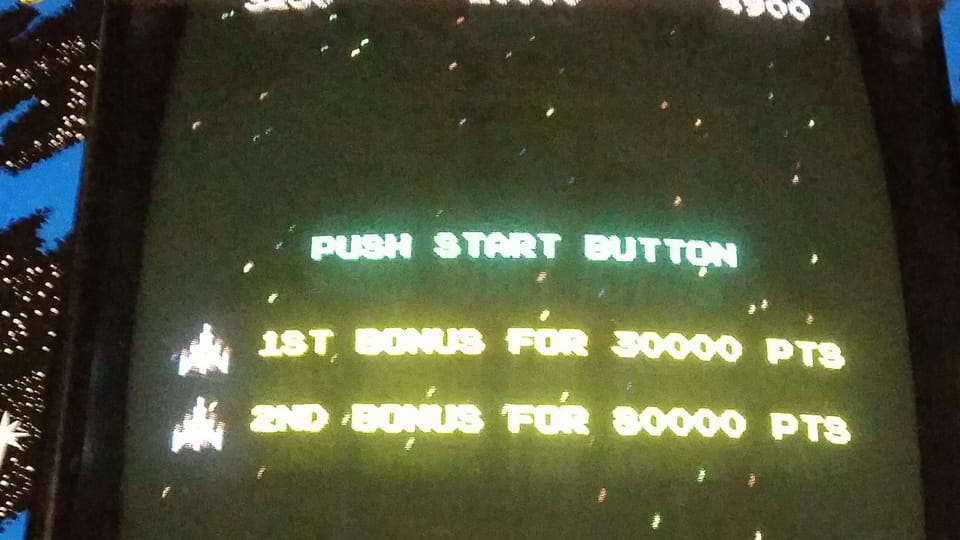 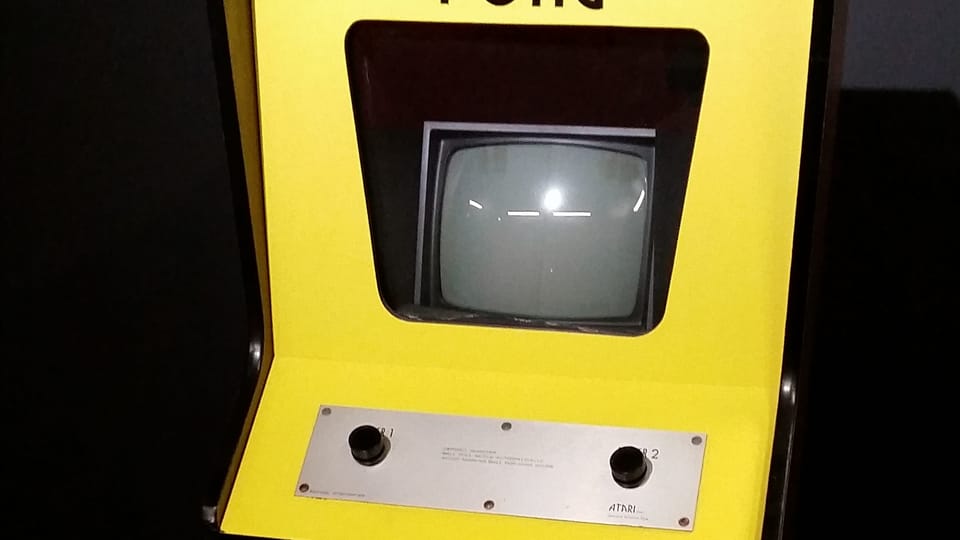