Former Žižkov spa to turn into centre of dance

The city of Prague is due to have its first major institution dedicated exclusively to dance. Prague councillors have recently signed a memorandum on the construction of a House of Dance, which will be located in the former municipal spa in the district of Žižkov.

The four story building, constructed in 1907, was the most modern and largest municipal spa in Central Europe at the time. The spa, located at the foot of the Vítkov Hill served its purpose until the 1980s. It was then briefly turned into a nightclub, but since its closure in 2004, it has been gradually falling apart. 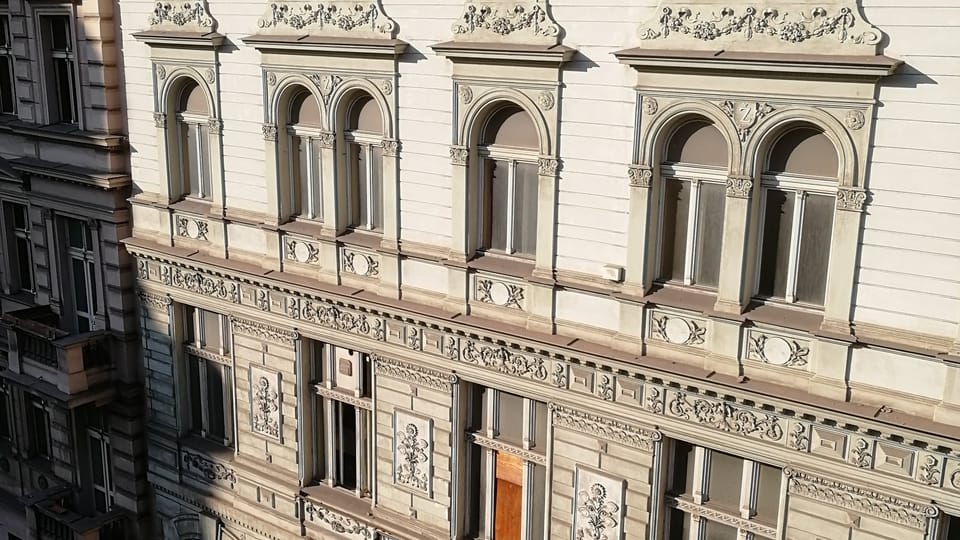 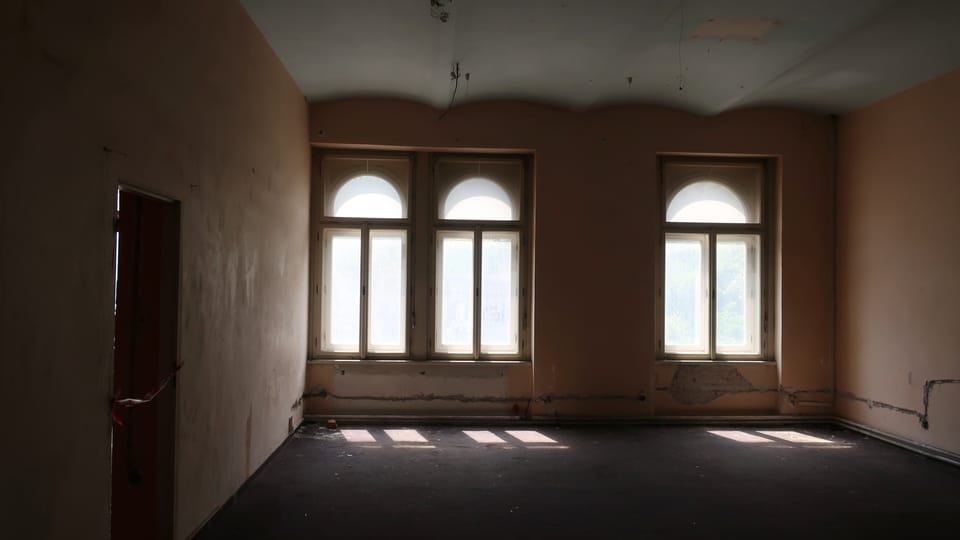 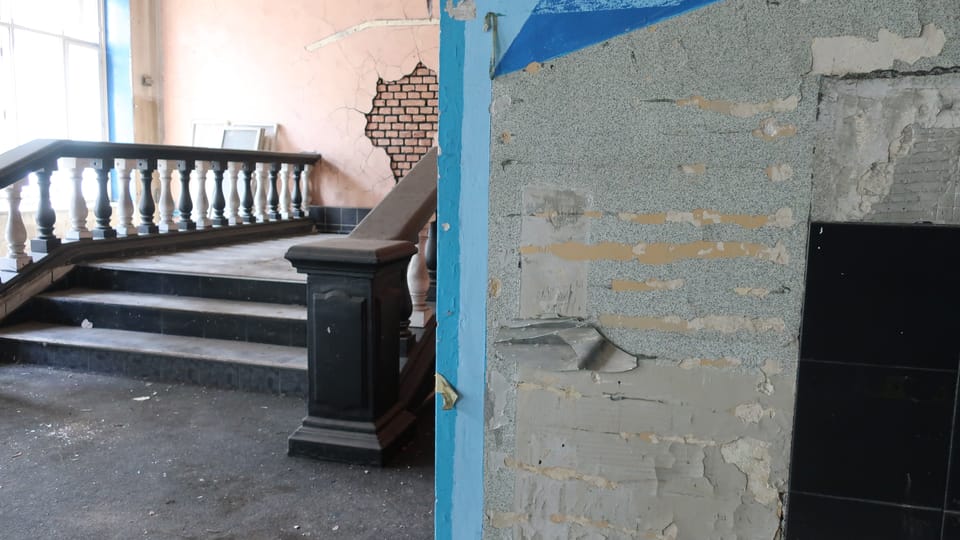 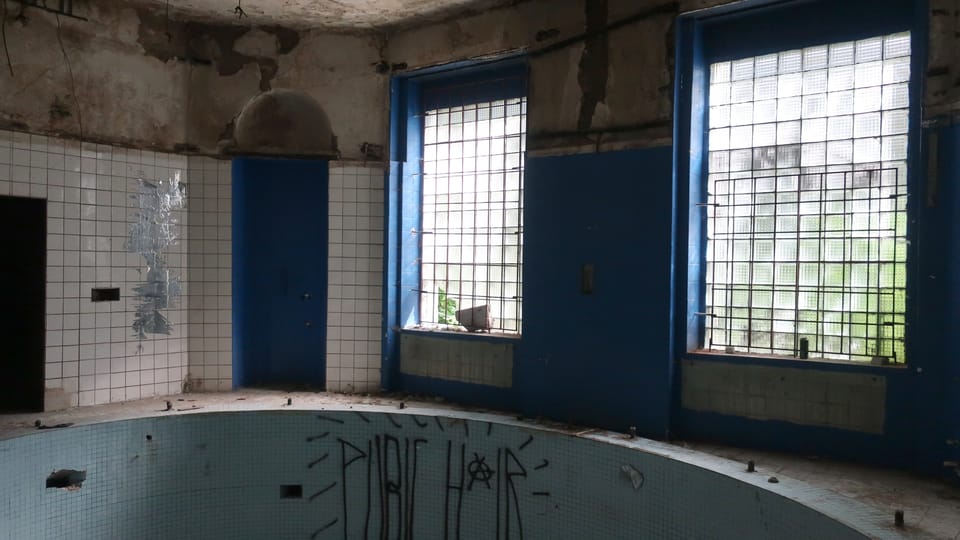 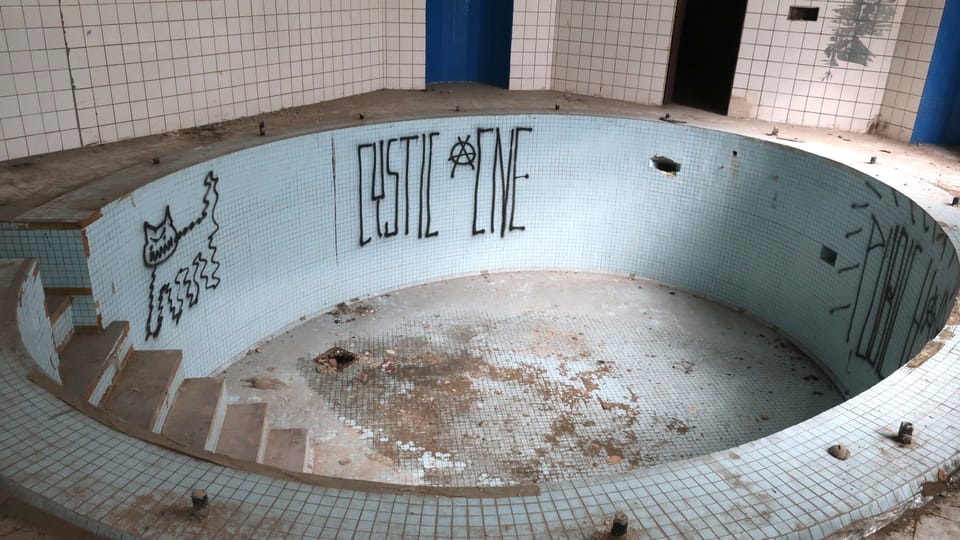 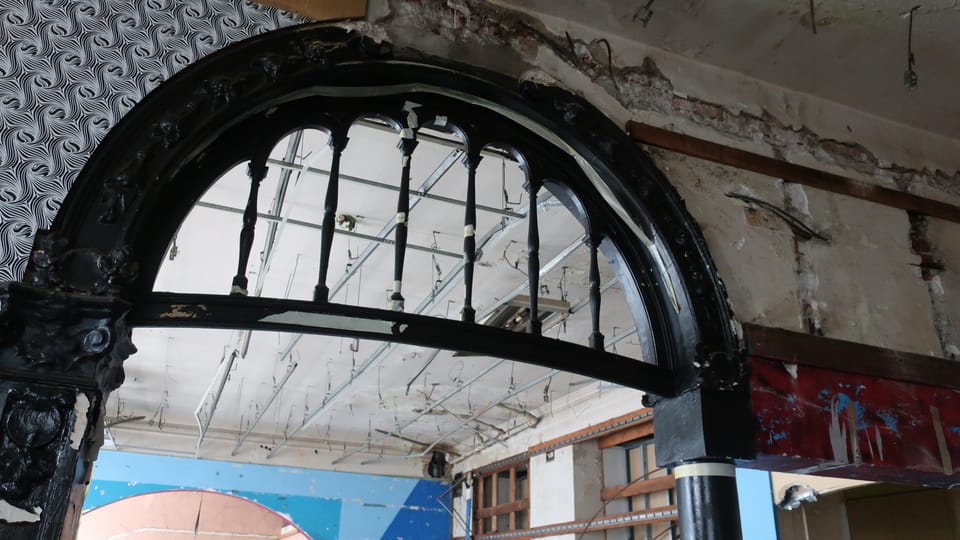 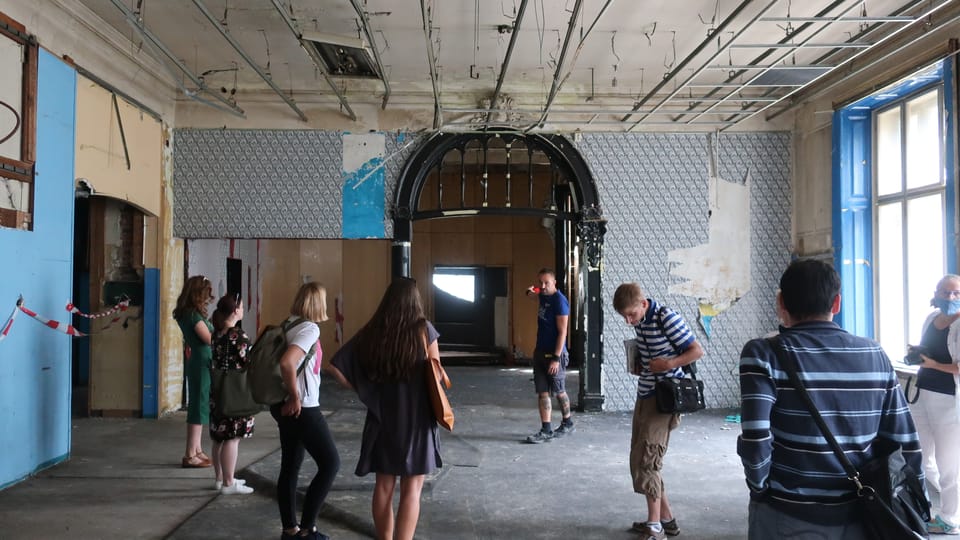 The new House of Dance, which was inspired by similar institutions elsewhere in Europe, will provide a space for four rehearsal studios, workshops and a sound studio, as well as a wellness centre open to the public, a co-working space and a café. It should also connect the Husitská Street with the Žižkov cycling lane.

The new creative and education institution is a joint project of the Prague City Hall, Prague 3 district and the association Tanec Praha. The renovation of the building is estimated to cost CZK 150 million and will take at least five years to complete.