The first section of the D1 motorway was opened to traffic on 12 July 1971 with a spectacular ribbon cutting ceremony, attended by Communist leaders. The section was only 21 kilometres long, running from Prague to the Central Bohemian town of Mirošovice.

Czechoslovakia lagged far behind Western Europe in motorway construction and even today, with a network of 1,300 kilometres, it has a lot of catching up to do. In addition, many sections of Czech motorways are in poor condition. The modernisation of the oldest D1 motorway has being going on for eight years already.

The first proposals for motorway construction in Czechoslovakia date back to the 1930s.

A well-known project is Antonin Bata's plan for a motorway from the book a State for 40,000,000 People. The entrepreneur wanted to connect Czechoslovak towns from Cheb to the Sub-Carpathian town of Jasina with a single artery, and he also designed a network of water canals. 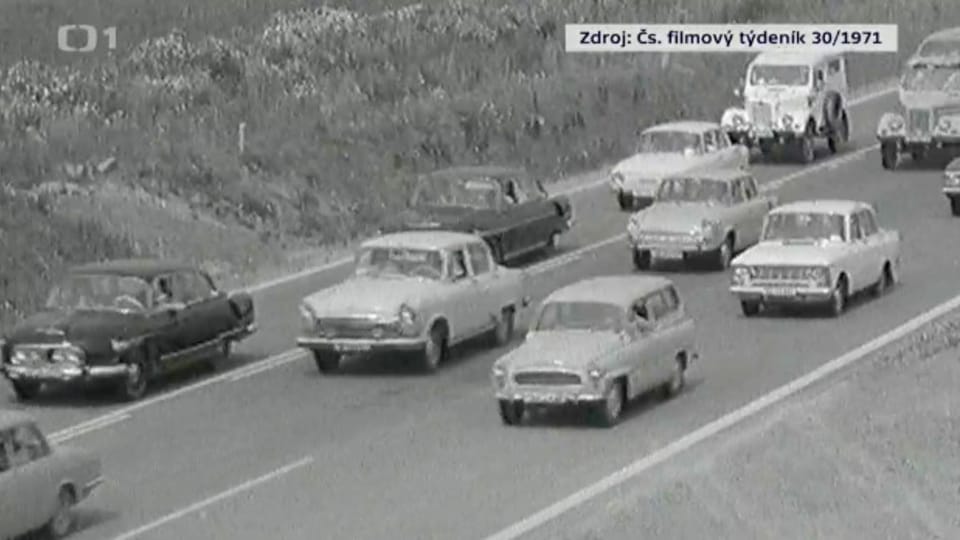 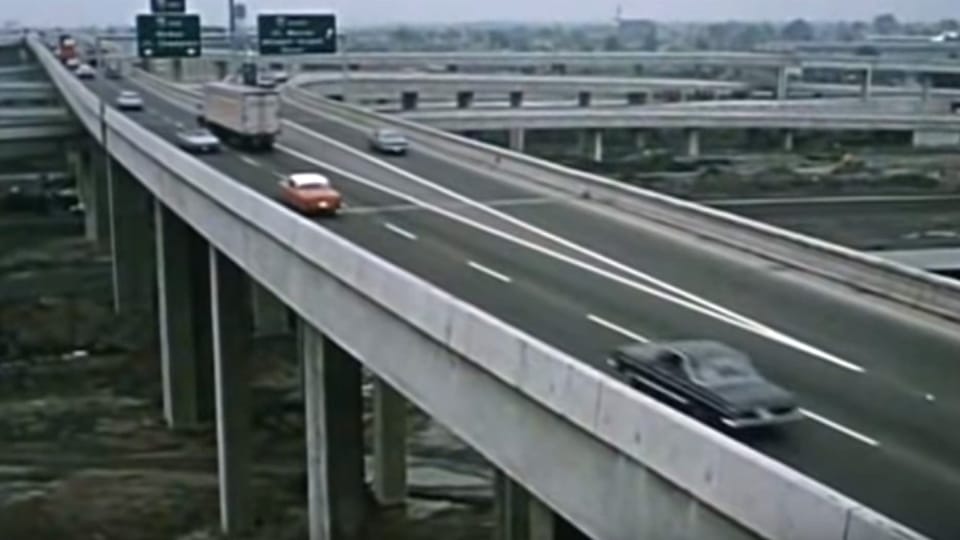 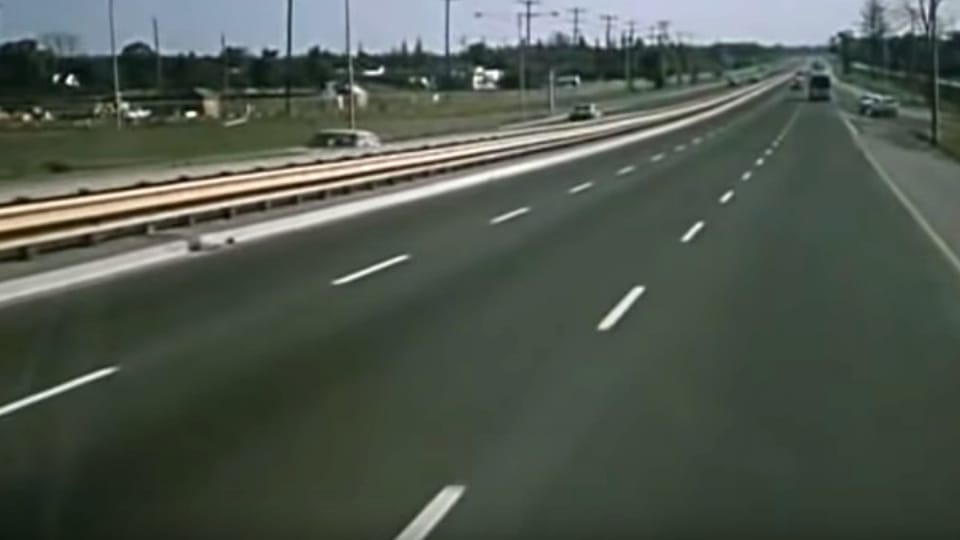 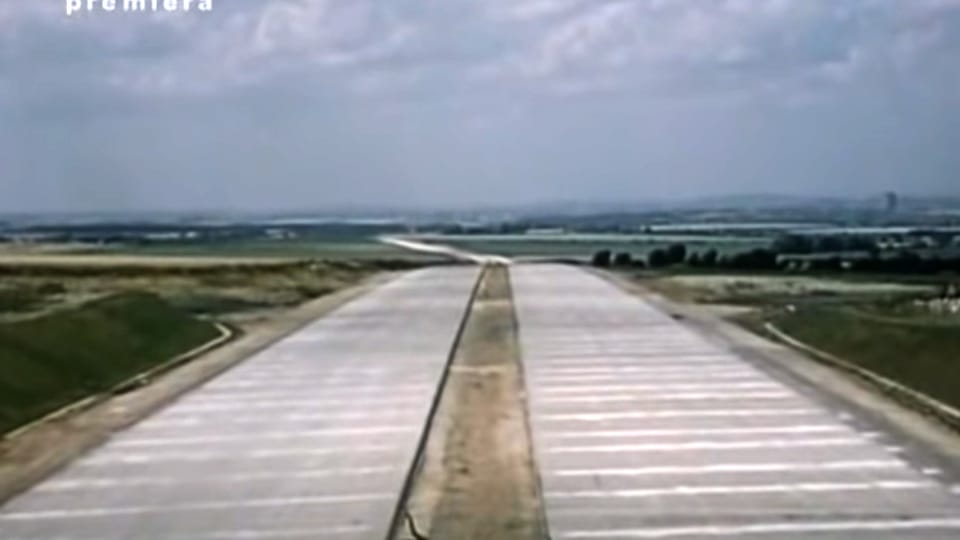 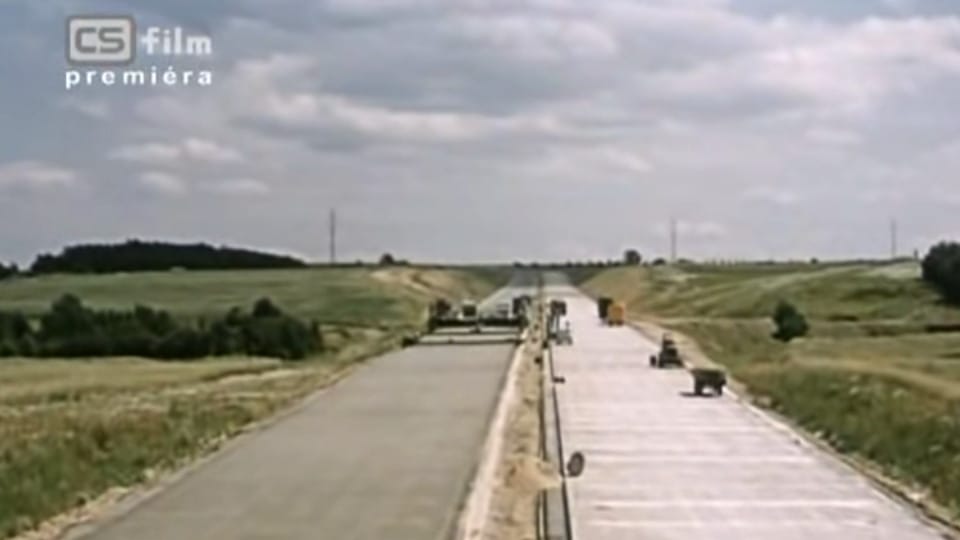 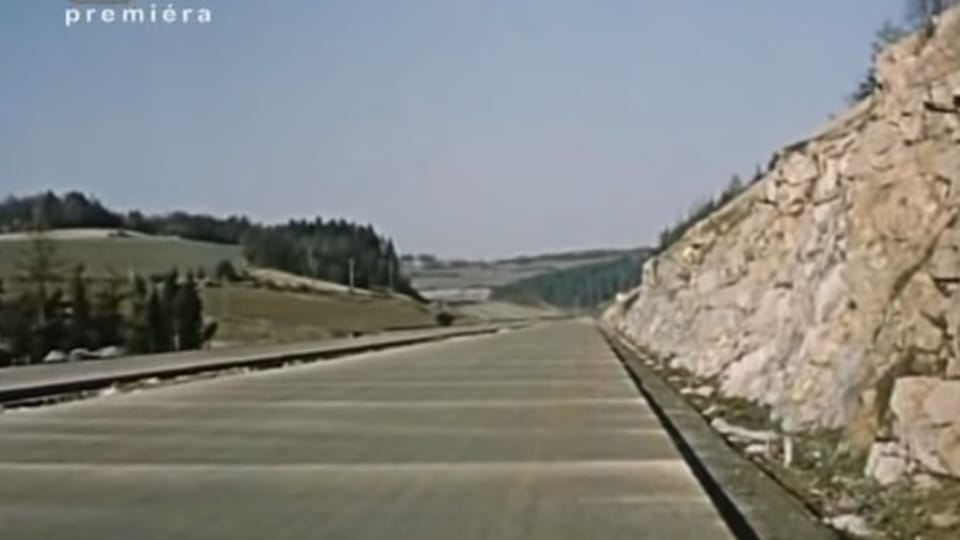 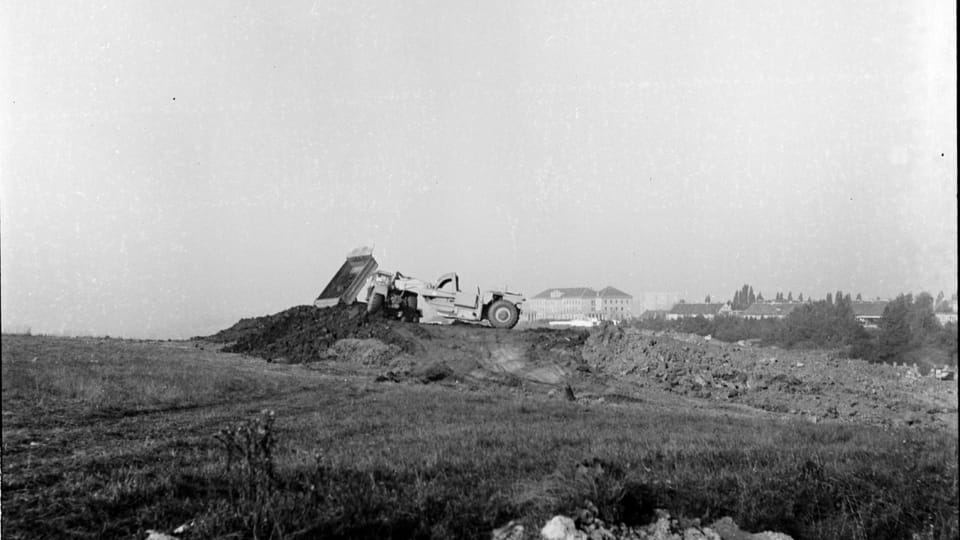 The construction of a motorway network was also considered after the Munich Agreement. In January 1939, work began on another project, a Prague-Jihlava-Brno-Zlín motorway, but the war and lack of funds stopped it in 1942.

An attempt to resurrect pre-war projects briefly appeared in the second half of the 1940s, but in 1950 all plans came to a halt, because the state had other priorities at the time.

The world's first motorway was the Autostrada dei laghi in Italy, which was completed on 21 September 1924. It connected Milan in north of Italy with Varese in Lombardy.