Frantisek Drtikol was one of the most important Czech photographers of the 20th century. His early work was influenced by Art Nouveau and he was a master of light, line and balance. This week a travelling exhibition titled Eyes Wide Open was opened in the small town of Pribram, south-west of Prague, where Drtikol was born. As Jan Velinger now reports the show is slated to be a great success, bringing to light some lesser-known works from private collections the broader public may have not seen before.

Eyes Wide Open: a new exhibit and book present the work of Frantisek Drtikol
Exhibition 'Eyes Wide Open' in Pribram
Photographer Frantisek Drtikol's work was all but forgotten at the time of his death, but in the 43 years since he has been recognised as a 20th century master. His work gradually became more experimental in the 1920s and 30s. His great love - the female nude - became something far more abstract, as Drtikol made use of props and the different qualities of light, to frame his models - even creating them himself, in the form of cut-outs or shading, to create beautifully elongated forms.

Art historian Anna Farova is a specialist on the photographer's work:

"He went from Art Nouveau to Modernism and Art Deco. That means he relied strongly on line & contour but also the figure, creating compositions that were very pleasing to the eye; light has a strong role. Drtikol's work was highly artistic and original; as photographer Josef Sudek said 'Drtikol was a painter who happened to photograph' and I think that is very true." 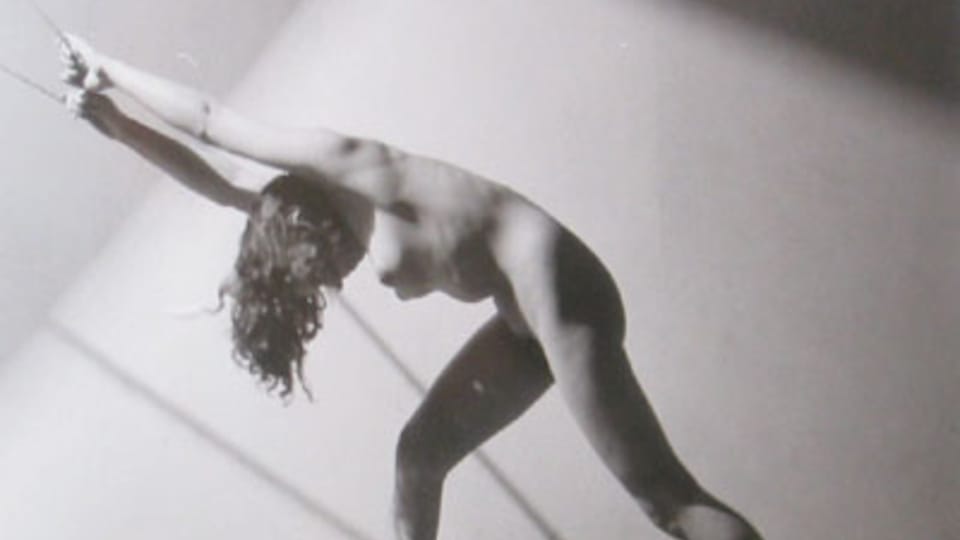 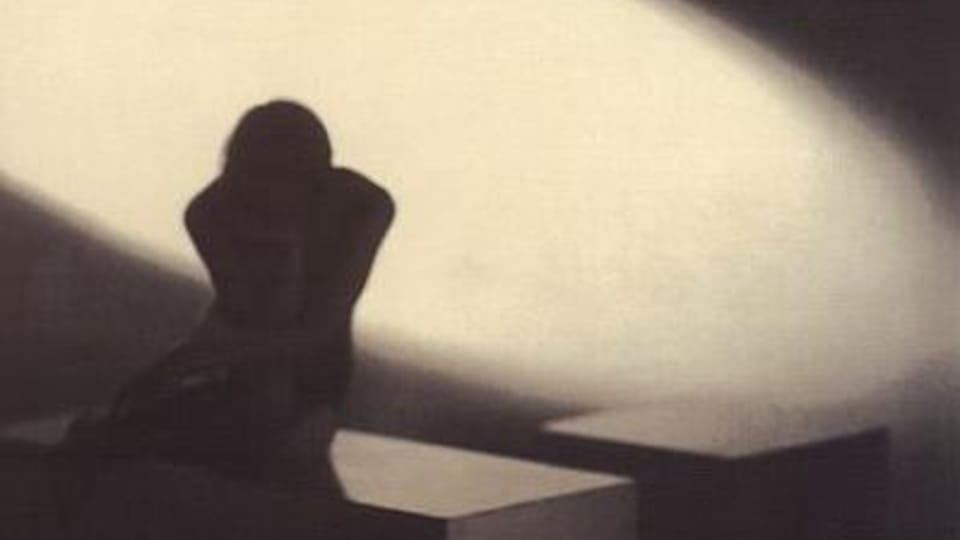 "When he freed himself from using human models, then he began creating his own, which he often painted in, or at least added finishing touches. He breathed life into the forms creating more than just silhouettes. Sometimes they are figures full of detail. At times they are almost supernatural, or mystical beings, like creatures of the wood."

Some figures are frozen in motion, others are dropped into flutes of light, falling into space. At times it seems the figures in the photographs display a kind of hyperextension of the body, as if moving to other dimensions, different planes.

"In the 1930s he tried to lighten the human soul and show its ephemeral quality, having developed spiritually and turned away from the material world in his work. He was already on something of a spiritual path."

Eyes Wide Open is highly recommended to anyone who can make the trip out to Pribram - but for those who can't, there is always the book of the same title, featuring his work, available in English, Czech, German, and French. The book received 3rd prize as one of the most beautiful Czech books of 2003.

You can learn more at www.wesmir.cz/svet