Hundreds of thousands of documents were recently added to the website of the Arolsen Archives organisation, which houses the world’s most comprehensive collection on Nazi persecution. Not only do they offer new opportunities to find out what happened to victims, but they also provide details on some of the leading figures of 20th century Czechoslovakia.

Source: Arolsen Archives
The Nazi occupation of Bohemia and Moravia during the Second World War led to the incarceration, and in many cases deaths, of hundreds of thousands of people.

The fate of many of these individuals still remains unclear, but those seeking to find out what happened to their relatives or friends can rely on a major online data source in the form of the Arlosen Archives website, which contains some 14 million documents housed by the International Center on Nazi Persecution.

Just last month some 850,000 new documents were uploaded containing information on 10 million foreign nationals, German Jews and stateless people, collected in the winter of 1945/46 in Germany as a result of orders issued by the four occupying powers.

These issued orders to German local authorities, companies and other institutions requiring them to draw up lists of foreign nationals, German Jews and stateless people who were registered with them.

“I cannot tell you exactly how many. However, what I can say is that we have documents relating to incarceration, especially in Theresienstadt [Terezín].

“We also have documents about the postwar period, survivors from the former Czechoslovakia, who were taken care of by the allied forces and later emigrated.”

Among the new publicly accessible data are the death camp deportation cards of leading First Republic personalities such as Karel Poláček, Josef Čapek and Karel Ančerl.

The documents also contain details on figures that became influential in post-war Czechoslovakia. For example, a questionnaire where journalist and writer Pavel Tigrid states political reasons for his flight to the West and indicates his desire to emigrate to the US or Canada.

Treasure troves of archives relating to the past century remain strewn across Central Europe, but are often difficult to access by non-native speakers.

However, this should not be a problem for those seeking to explore the Arolsen Archives, says Ms Azoulay.

The Arolsen Archives can be accessed online here: www.collections.arolsen-archives.org

“You do not need to speak German. The search engine works in English and eventually we plan to make it available in other languages as well, because there is a great interest.”

It seems that more may yet come, as the Arolsen Archives have said that documents from the British occupation zone will soon become available as well. 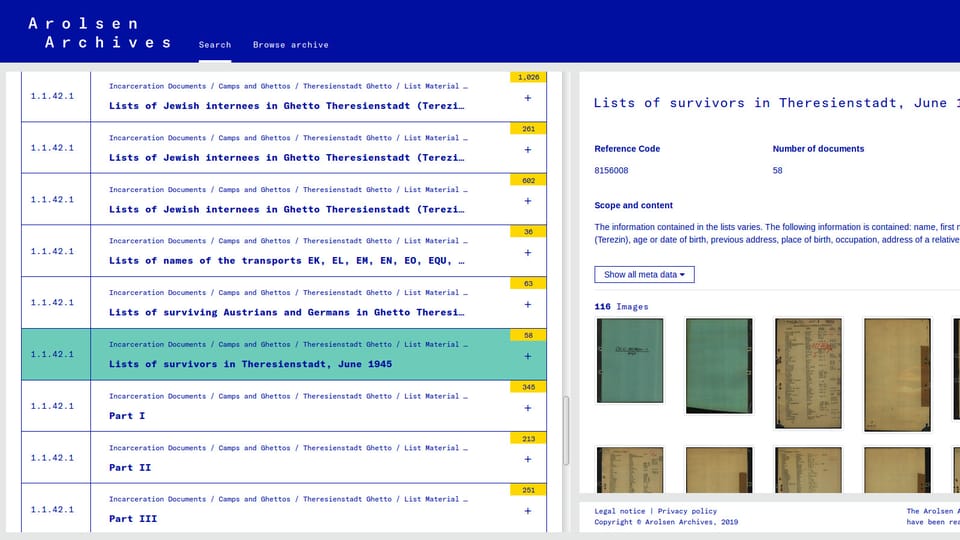 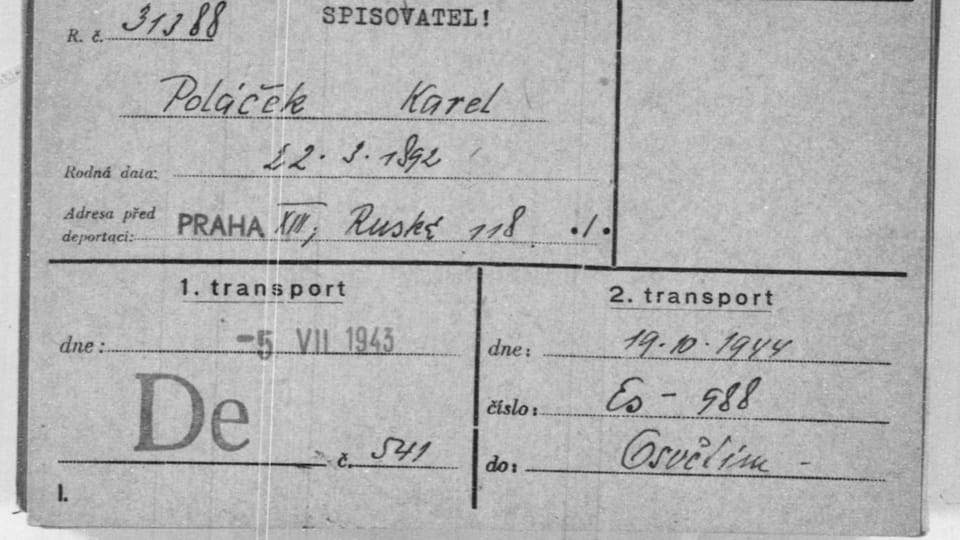 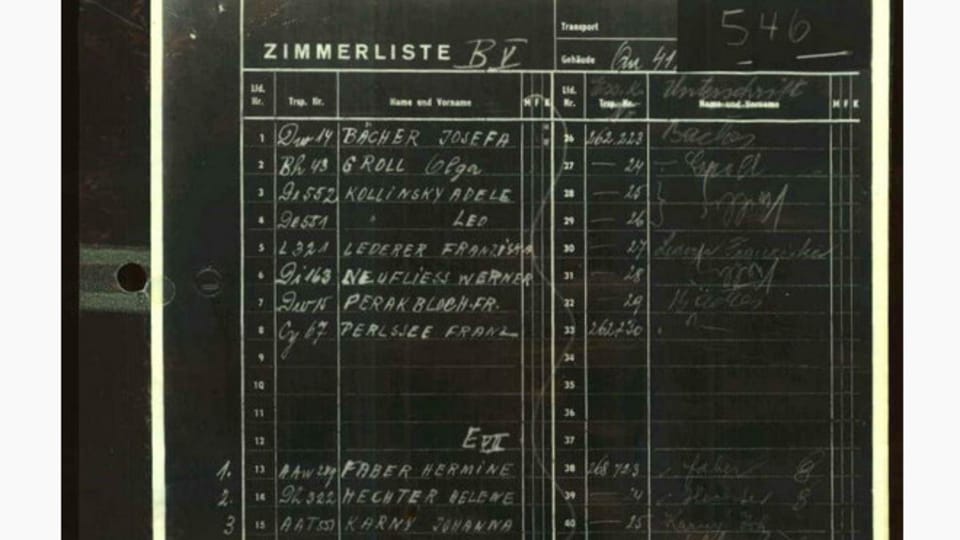