The National Museum in Prague has launched an exhibition of home-made and designer facemasks, which have become a symbol of the nation’s fight against the coronavirus. The exhibition, called Držíme spolu, or We Stick Together, is on display in the museum’s historical building at the top end of Wenceslas Square.

The Czech Republic was one of the first countries to make wearing of facemasks in public compulsory. But when the government issued the order on March 18, industrially made masks were in short supply, and were almost impossible to buy on the market.

The situation forced Czechs to start sewing their own masks at home. Within a few days, people started producing masks not only for themselves, but also for others. Using social media, they organised their distribution to frontline social and healthcare workers, elderly people and others in need.

Miroslava Burianová, the exhibition’s curator, who is in charge of the museum’s fashion collections, says the facemask has become a symbol of history in the making.

“One of the goals of the National Museum is to document the times we are living in. But given the mass production, it is not always easy to decide which items should be included in our collections and which are not worth it.

Photo: Archive of the National Museum in Prague
“That’s why we decided to select and preserve only items that are typical for a given era. Choosing the facemasks was obvious, because they have become a symbol of our times, a symbol of mutual solidarity as well as the skills of Czech women.”

When assembling the collection, Mrs Burianová addressed fashion designers as well as ordinary people, whose face-masks she saw on the internet or other media. The museum has also received hundreds of DIY masks sent in by the general public.

For the exhibition, Mrs Burianová selected 26 masks, featuring different materials and patterns, from the Czech flag to Slavic folklore motifs, made by well-known fashion designers as well as by ordinary people.

“My favourite ones are those made at the very beginning of the state of emergency for those who were most in need. We have masks made by designer Liběna Rochová for Debra and UNICEF, or Petra Balvínová, who supplied restaurants and shops in the vicinity of her studio.

“We also have a mask featuring a drawing by a 15-year-old autistic boy, produced by the shoemaker Vasky.

“What I admire most about the DIY masks is their precision. It gives me hope that this nearly forgotten tradition of home-sewing, maintained by generations of mothers and grandmothers, will be kept alive.” 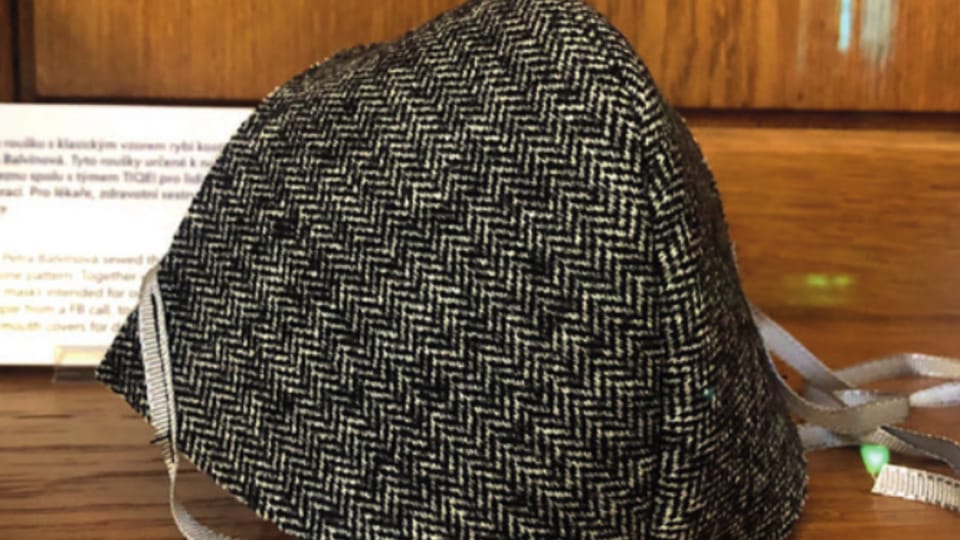 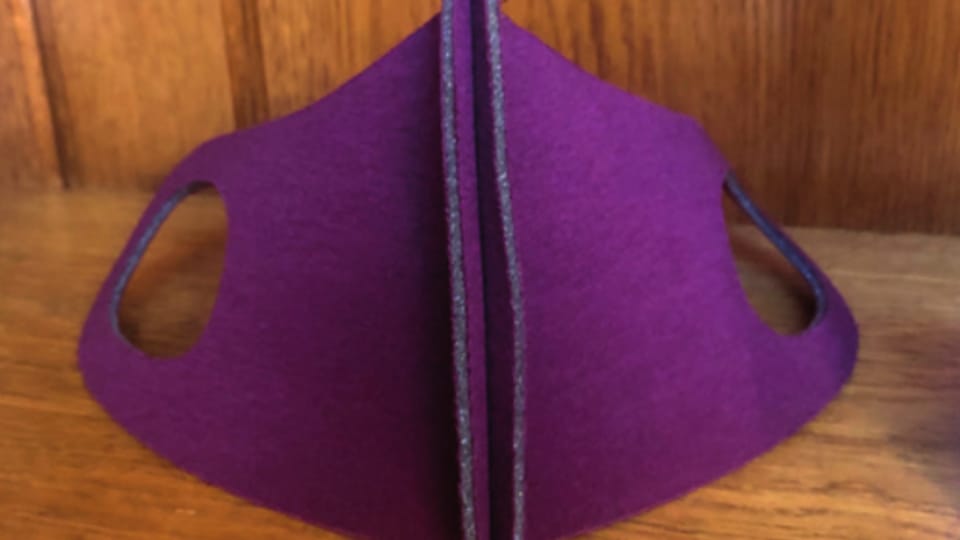 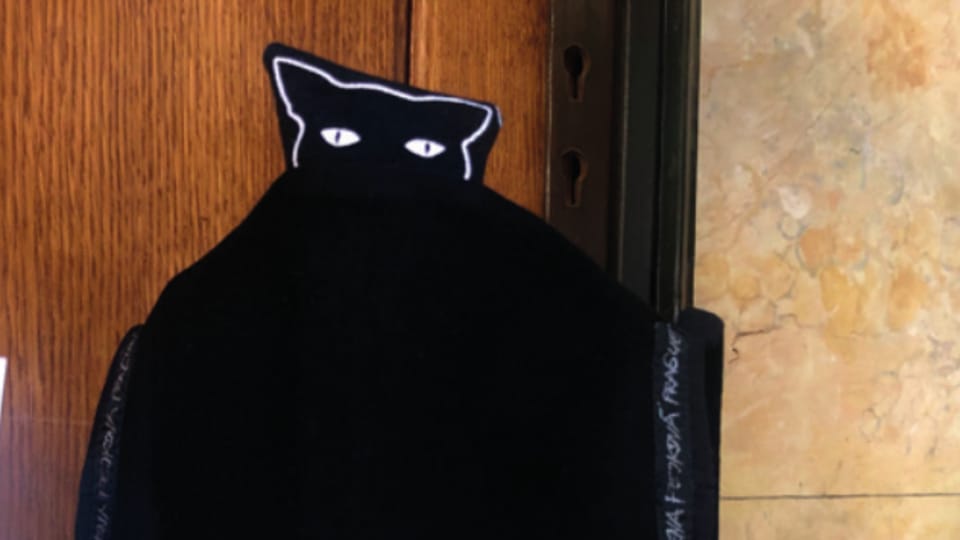 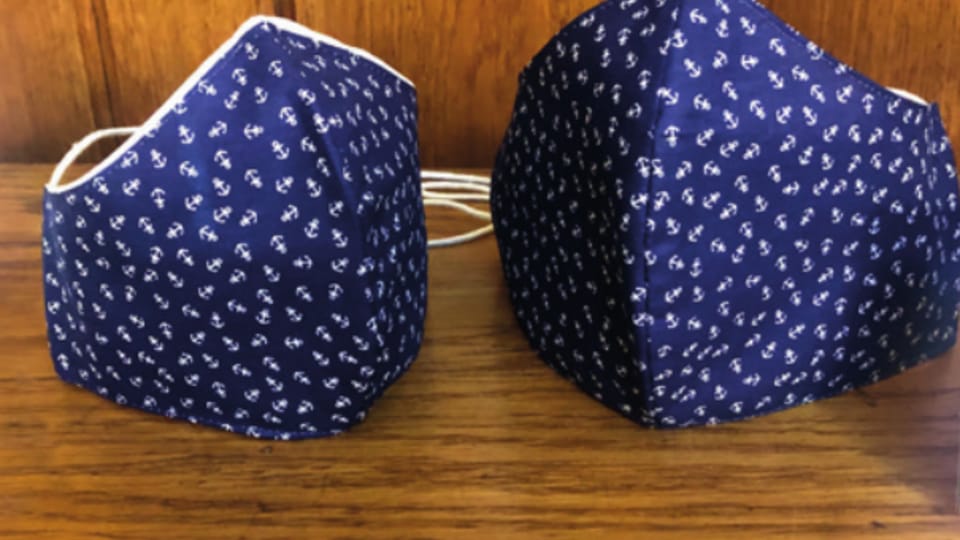 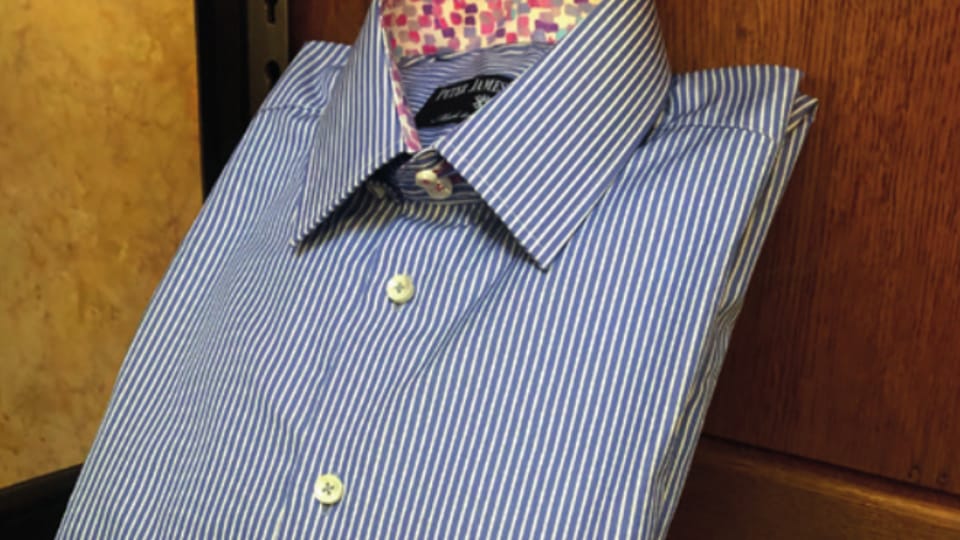 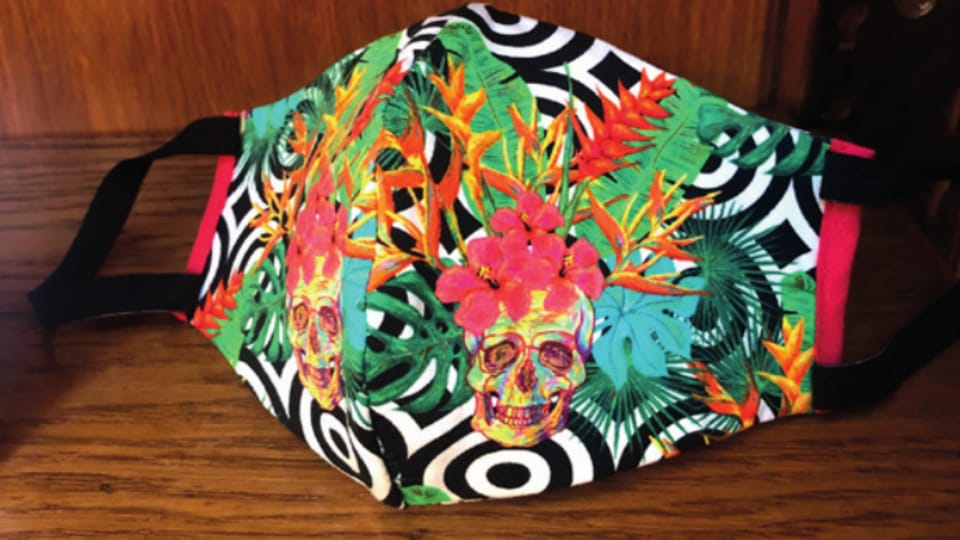 The exhibition We Stick Together will be on display in the Pantheon of the National Museum on Wenceslas Square for at least the next few months.