“The English don’t do it that way”: three generations of a Prague family in London

“The English don’t do it that way”: three generations of a Prague family in London

At a hundred Věra Hykšová is brimming with energy. She is also more than a little glamorous. I went to see her just after Christmas at her flat in the leafy London suburb of Richmond. Her daughter Veronika and granddaughter Natasha had contacted me to say that her birthday was coming up and they wanted to do something special to celebrate it. This is no ordinary family. Over seventy years have gone by since Věra left Czechoslovakia. Veronika and Natasha were both born in London, and yet the family remains proudly Czech. In this documentary Věra talks to her daughter and granddaughter about her eventful life, and all three talk about what it means to them to be Czech in London.

Věra Hykšová, photo: David Vaughan
Visiting Věra Hykšová at her flat in Richmond is a bit like travelling back to pre-war Czechoslovakia. She was born in March 1919, in the elegant Prague district of Vinohrady. The family was well established. Her grandfather, Josef Herold, had been a well-known Czech politician in the days of the Austro-Hungarian Empire and Věra grew up in the house the family owned in Slovenská Street. It was also in Vinohrady that she met her husband Bobík. They were childhood sweethearts and went on to enjoy 56 years of married life together. After the Second World War, Věra and Bobík ended up in London. It is a familiar story, as many thousands fled Czechoslovakia in the months following the communist takeover in 1948. So it was in London that Věra’s daughter Veronika was born in 1951 and where Veronika’s own daughter Natasha was born thirty-four years later.

Yet they are not quite English. Věra’s household is a little piece of Prague in London. When I arrived at the flat, all three were busy mixing ingredients to make “vanilkové rohlíčky”, perhaps the most typical of Czech Christmas biscuits, and before long, they broke into song… “Na tý louce zelený”, “Zpíval kos” and “Když jsem já sloužil”, with the hundred-year-old Věra – whose memory remains razor-sharp – from time to time reminding her daughter and granddaughter of the words.

In the documentary, we find out why it is so important to Věra, Veronika and Natasha to keep these traditions alive. We also get a taste of the family's irrestistible sense of humour!

If you understand Czech, you can listen to a longer Czech version “Angličani to nedělají” on Czech Radio Vltava, on 28 March 2019 from 10 pm (“Radiodokument”). It will remain available on demand through the Czech Radio “Audioarchiv”. In the Czech version you’ll also find an explanation for the quote that gives this documentary its title! 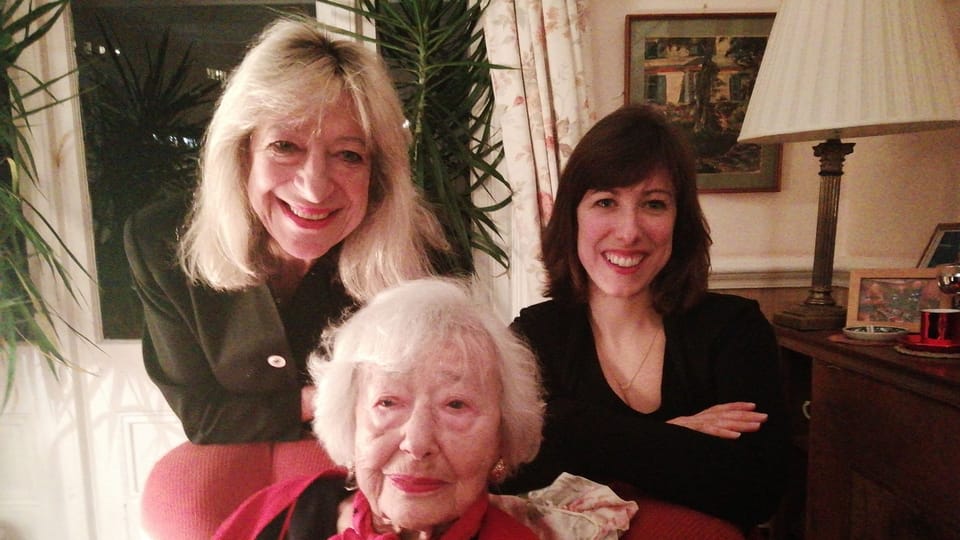 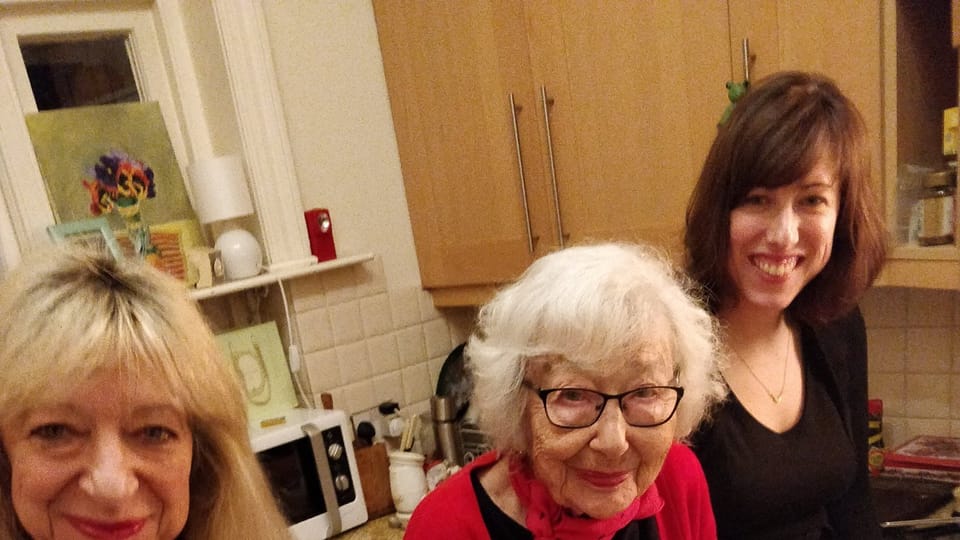 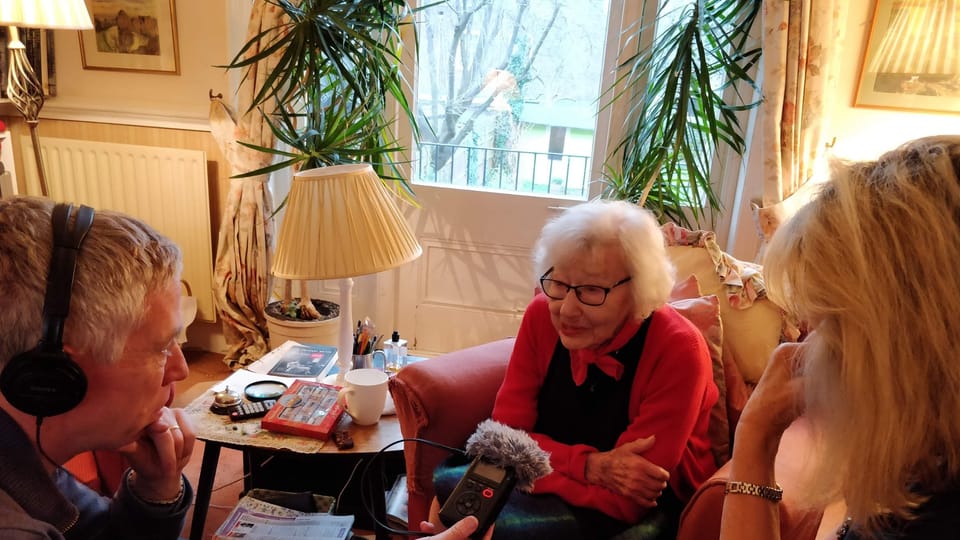