The Deer Moat (Jelení příkop) at Prague Castle, which is currently under reconstruction, opened to the public on the occasion of the 30th anniversary of the Velvet Revolution and the return of democracy to the country.

Originally it served as a natural defence against unwelcome visitors. In the 17th century deer were let out there and in the years of the First Republic it housed bears which the country’s first president T. G. Masaryk received as a gift from Czechoslovak legionaries in Russia. The Deer Moat was closed during the communist years and reopened after 1989 by then president Vaclav Havel. Today, there is a pleasant, romantic footpath lined by statues for visitors to enjoy and a tunnel designed by Josef Pleskot. 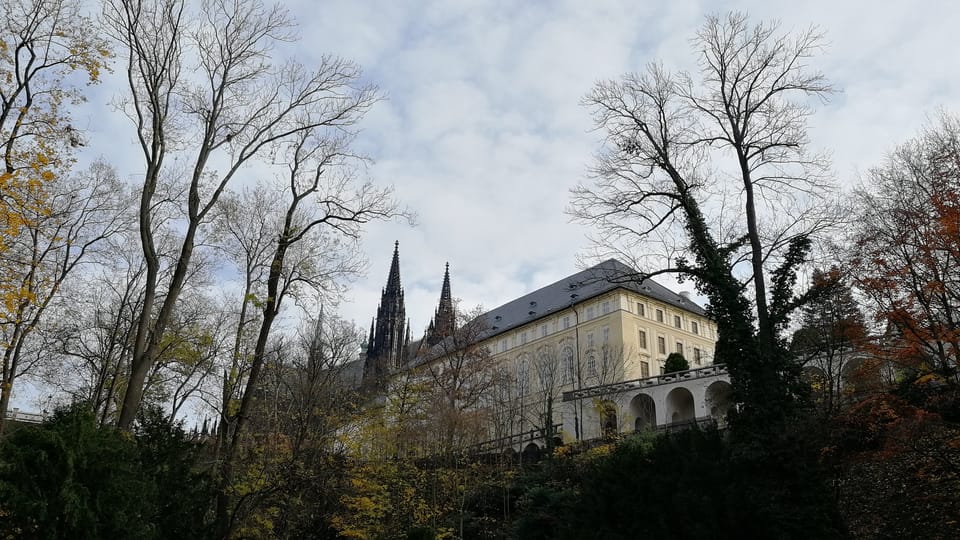 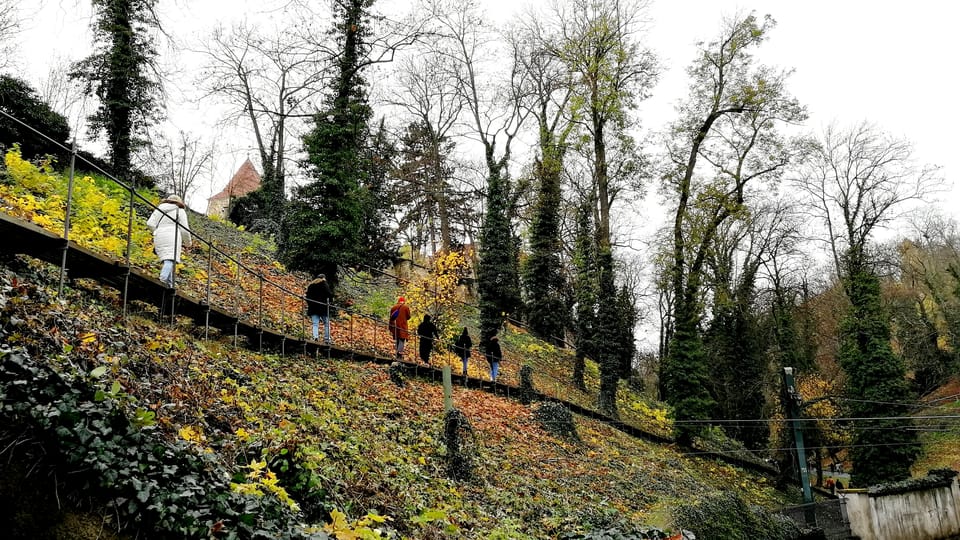 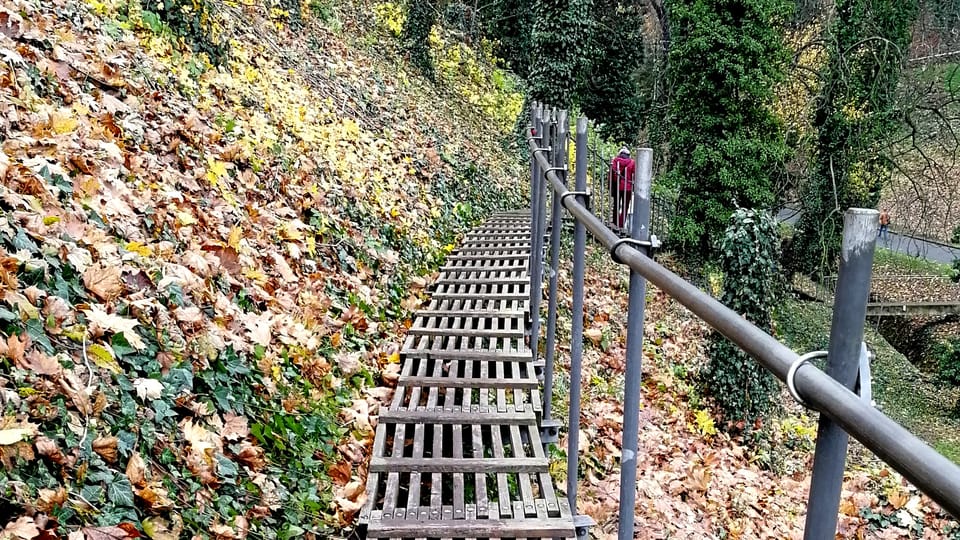 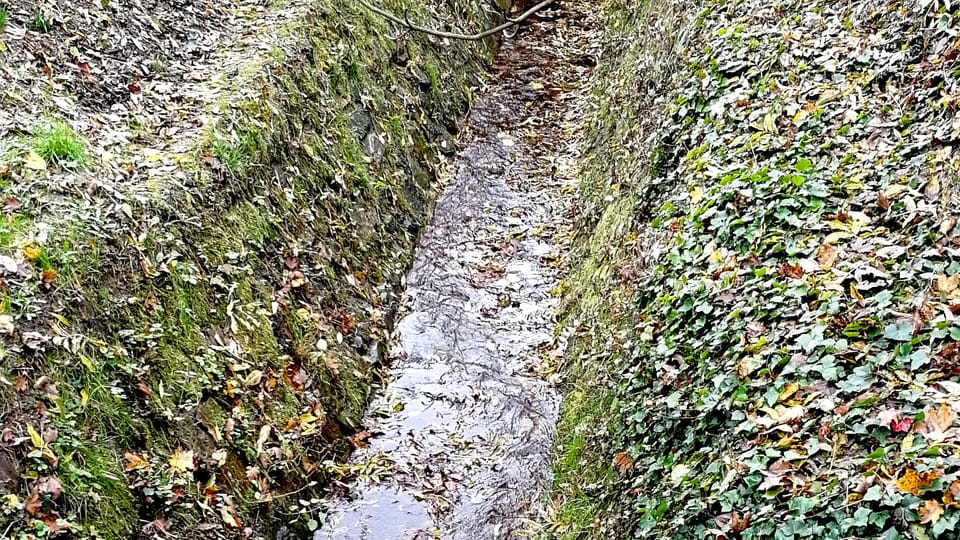 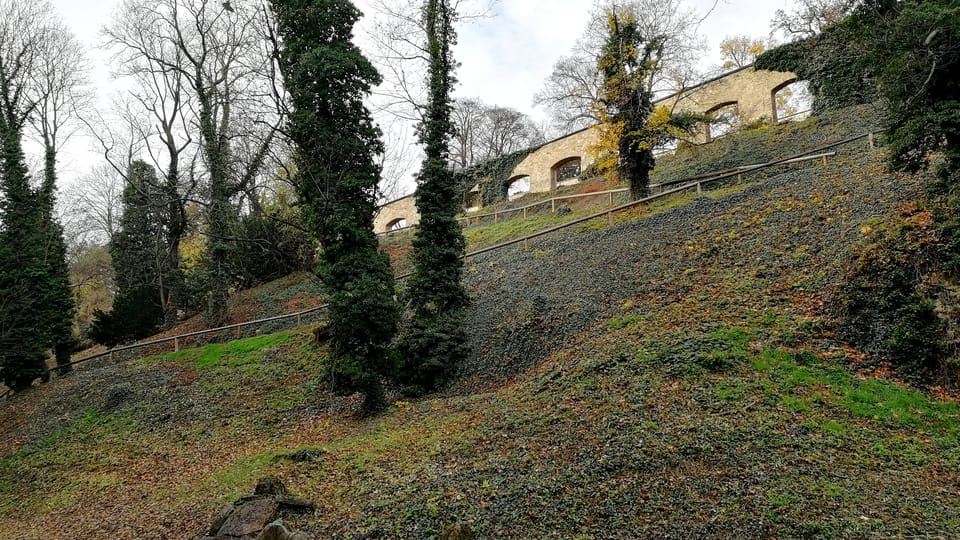 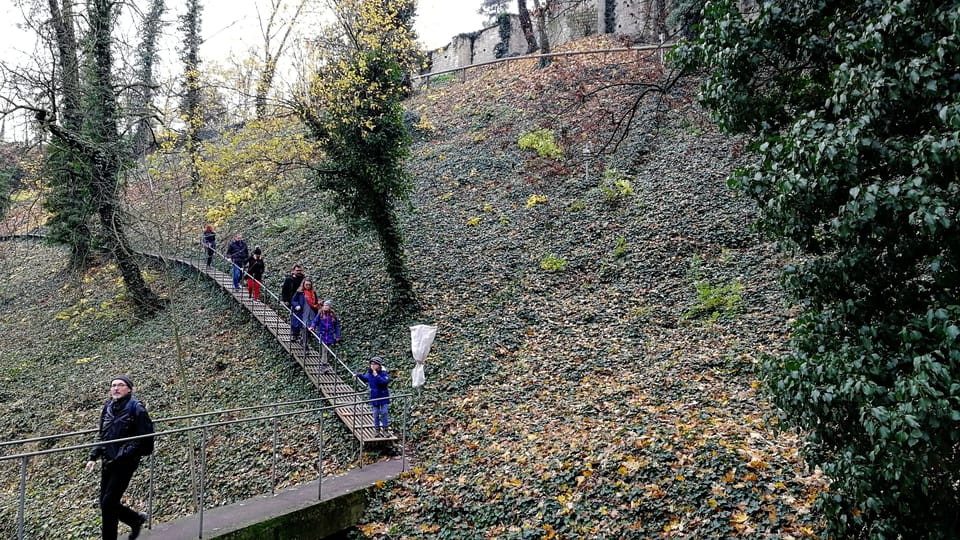 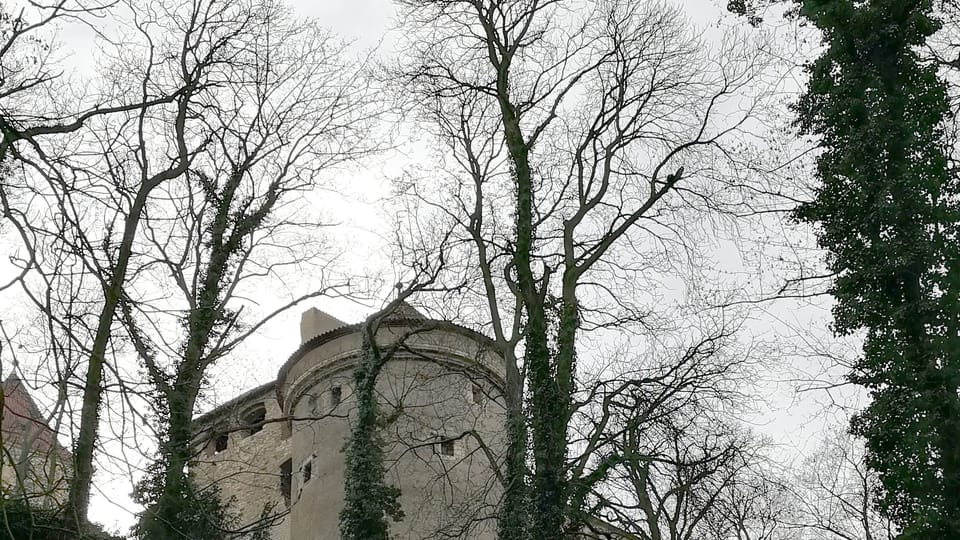