Prima ballerina Daria Klimentova is undoubtedly one of the most popular Czech dancers ever, with an impressive career in the Prague National Theatre Ballet, the Cape Ballet Company in Cape Town, the Scottish Ballet in Glasgow, and since 1996 the English National Ballet. On Tuesday, an exhibition of 60 photographs opened to the public in the foyer of the Albert Hall that depicts her career both on and off stage.

Half of the photographs were taken by the dancer herself, while the other half were shot by the professional Czech photographer Petr Nasic. The exhibition called Daria In and Out runs until June 25, after which it will tour all Czech Centres around the world. We caught up with Ladislav Pflimpfl, the director of the Czech Centre in London:

"Daria herself mainly took pictures of her fellow dancers, seeking for perfection in their dance choreography expressions and their bodies. Petr Nasic, on the other hand, followed Daria for close to three years and presents her as a regular human being who shops, cooks, and takes walks with her child. So, this provides an insight into both the glamorous ballet world and the everyday one."

So, who is Daria Klimentova? When visitors leave the exhibition, what picture of Daria will they have in mind?

"Well, I very much believe that some of the visitors are already aware of Daria because she has been very popular. She is among the fifty most popular personalities in the UK and her art is appreciated by the royal family. So, she has got her audience already. However, after seeing the exhibition people will see Daria as a dancer who not only spends her life dancing and exercising and studying choreographies, but who is also observing other things, taking her inspiration from everyday life, is interested in other things, is a good mother, and has different hobbies."

I've seen some of the photos already and if you think that half of them were taken by a professional and the other half were not, you wouldn't believe it...

"It's been a long time since I last met someone who is as keen on taking pictures. Everywhere she goes, she takes her camera with her. She tries hard to find subjects on whom she can portray perfection. Having said that, the first picture she took was a portrait of her child. The picture itself was a big success and won a competition. Since then, Daria has been completely addicted." 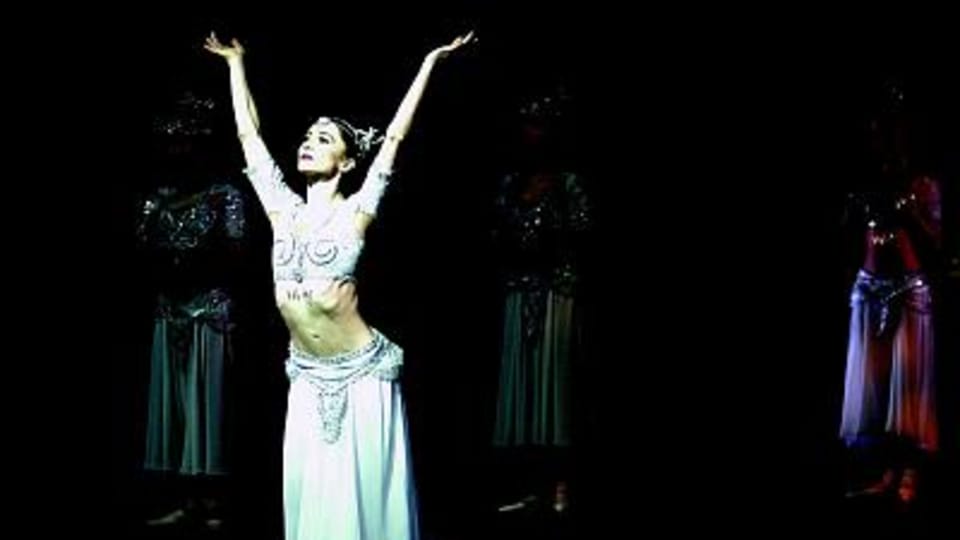 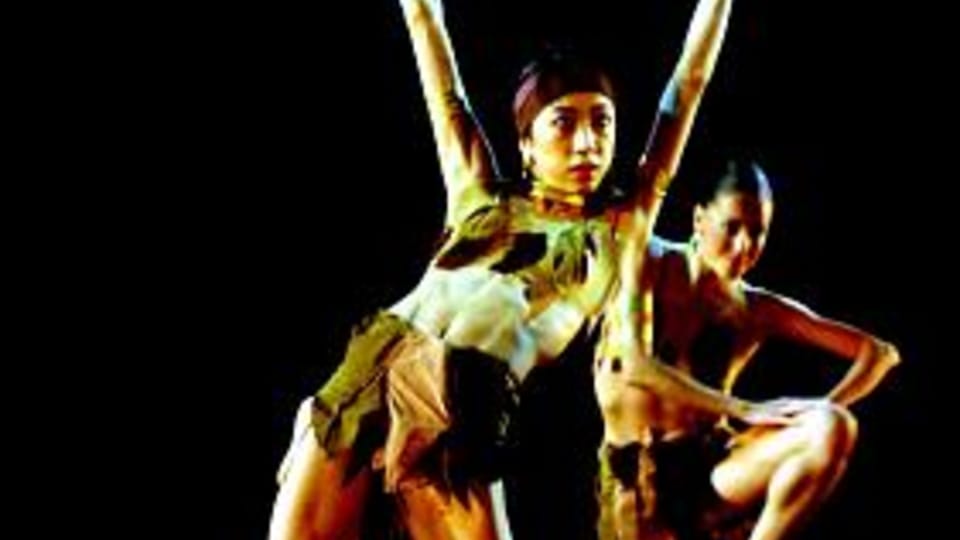