One hears a great deal about the importance of fighting free radicals, but it is not often that one sees the benefits of this in practice. Czech researchers from the Institute of Macromolecular Chemistry of the Czech Academy of Sciences have an outstanding success story in this respect. They have developed a gel that has proved exceptionally effective in healing both chronic and acute wounds with the aid of free-radical-binding technology.

It’s an inconspicuous red and while tube named HemaGel, an over-the-counter medicine available in Czech drugstores. People unfamiliar with it may by-pass it without a glance, but patients with varicose ulcers, diabetic foot or bedsores swear by it. Doctors have found that it helps close and heal chronic wounds where nothing else worked as well as healing surgical wounds, bad burns and cuts in a miraculously short time. The head of the Institute of Macromolecular Chemistry František Rypáček explains how it works.

“In every wound if there is an inflammation process there is also a process which creates reactive oxygen species and this species will slow down the process of healing, the proliferation of cells, some cells will die because of this. So we prepared a substance in which these so called radical scavengers are firmly bound to the material where they can absorb and bind and inactivate the reactive oxygen species, decrease their concentration in the wound and by this facilitate healing.”

Since when has the gel been available for testing, since when have you tested it on patients and with what results?

“It was tested on animals in 1996 and 1997 after the patent was filed and it only reached patients after we found an appropriate producer for HemaGel which took a few years. The company Wake which we licensed the patent to are now producing the gel. It has an attest and permission to be applied to patients.”

Would you say it is one of the most reliable products of its kind on the market? 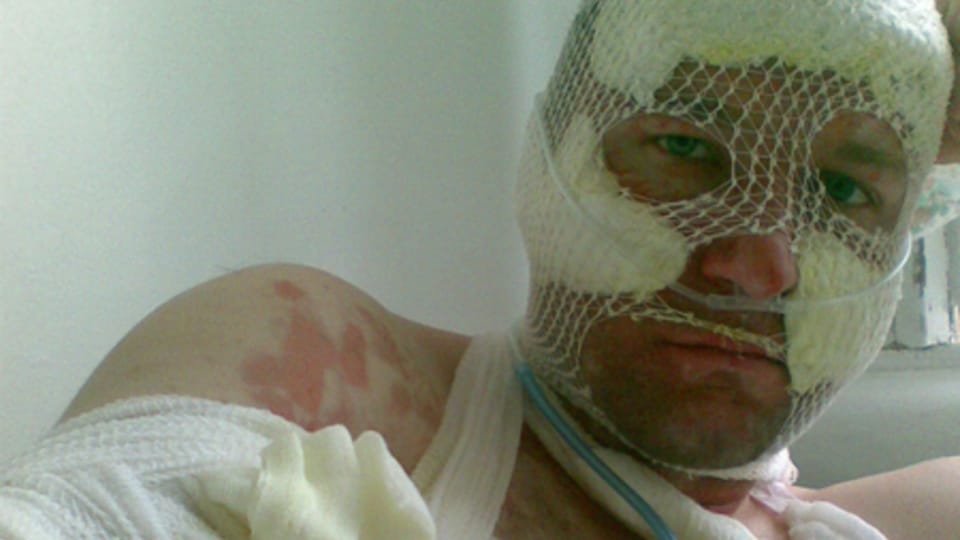 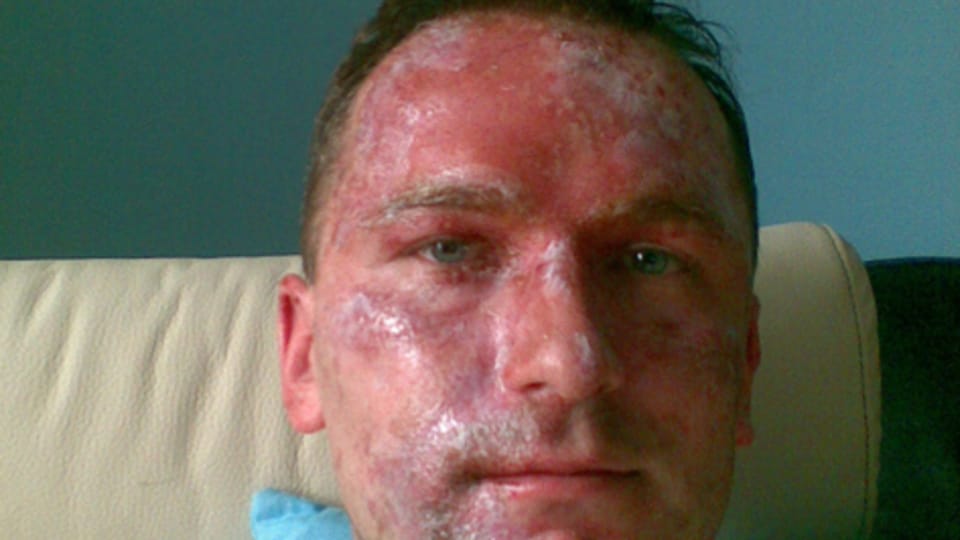 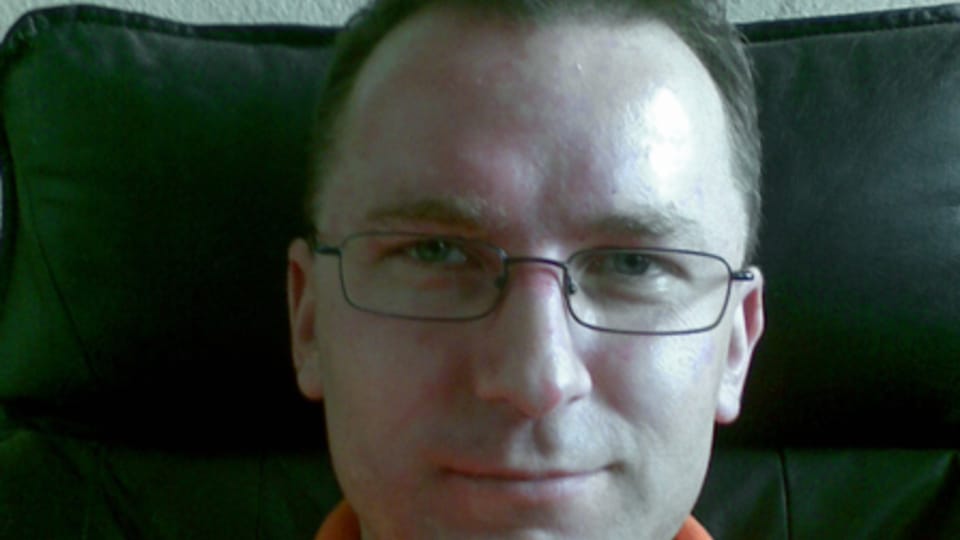 “I think it is a unique product on the market because it is the only product which uses this principle – the scavenging of reactive oxygen species. There are other products which act in other ways – i.e. maintain a certain environment in the wound. Our product is not a drug because nothing is released from the material to the body –to the systemic circulation – and in addiction to this active principle (free radical binding) it secures a certain environment in the wound providing so-called “wet” or “moist” healing conditions. ”

HemaGel has been tested -and been proven affective –on a wide range of wounds –from deep, chronic and extensive wounds to small bothers such as sores, acne and cracked mouth. It has been found to heal wounds in half the time it would normally take and protects them from infection. Radovan Fiala is a surgeon who uses the product in Prague’s Motol hospital where he works. He explains the secret of its success.

“The organism needs to meet some basic criteria for healing –for instance good nutrition and blood perfusion in the area of the wound –you need to influence all these conditions to make the wound heal and HemaGel helps to secure this.

Where has it been tested?

It was tested in a number of teaching hospitals, for instance in Plzen at the Gynaecology and Obstetrics ward and other hospitals which deal with chronic wounds in elderly patients. It was applied in cases of chronic venous insufficiency ulcers and bedsores.”

The product has been patented in a great many states –all EU member countries, the US, Canada and Japan. Apotex, a Canadian pharmaceutical corporation and a large producer of generic drugs, is about to take it beyond the country’s borders. Martina Antenova is the general manager of the company’s Czech branch.

“It is already available in drugstores and pharmacies across the Czech Republic and we are now dealing with our subsidiaries in other countries like Belgium, Spain, Italy, the Netherlands and others. We are also negotiating with our corporate head office in Toronto about which countries we would like to target first. So I cannot tell you exactly when the product will be available in other states.”

At least approximately –are we talking about 3 years, 5 years?

There is a lot of competition on foreign markets from similar products – how do you think HemaGel will stand up to that competition?

“We are convinced that it will soon be number 1 because there is convincing evidence about its healing effect. It has been heartily recommended by doctors who work with it and there is undisputed evidence that this product –while it may not be a miracle product - is outstanding, with excellent, excellent features. 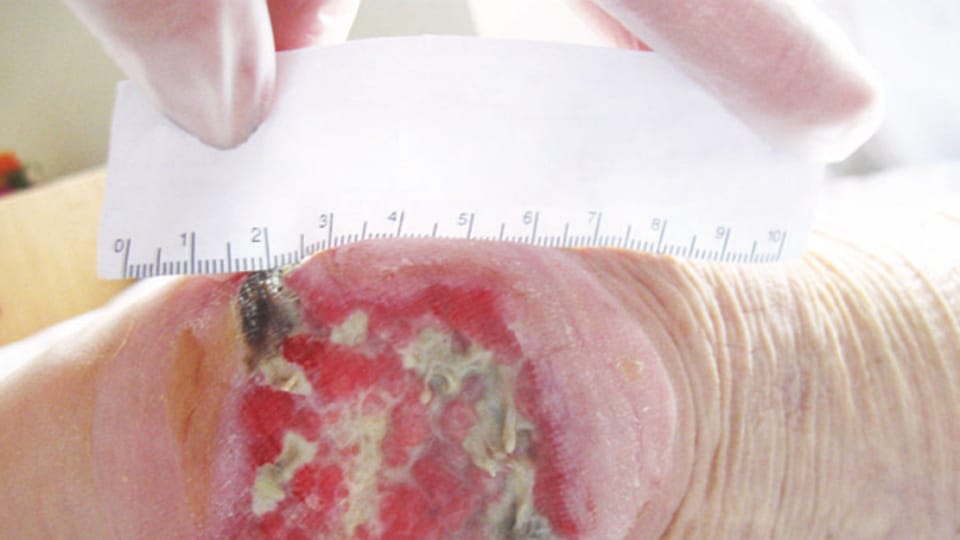 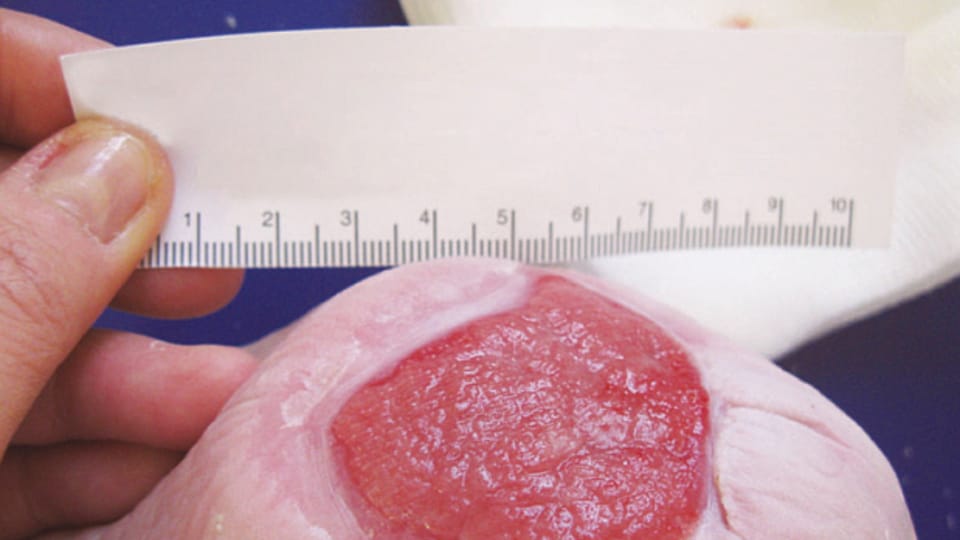 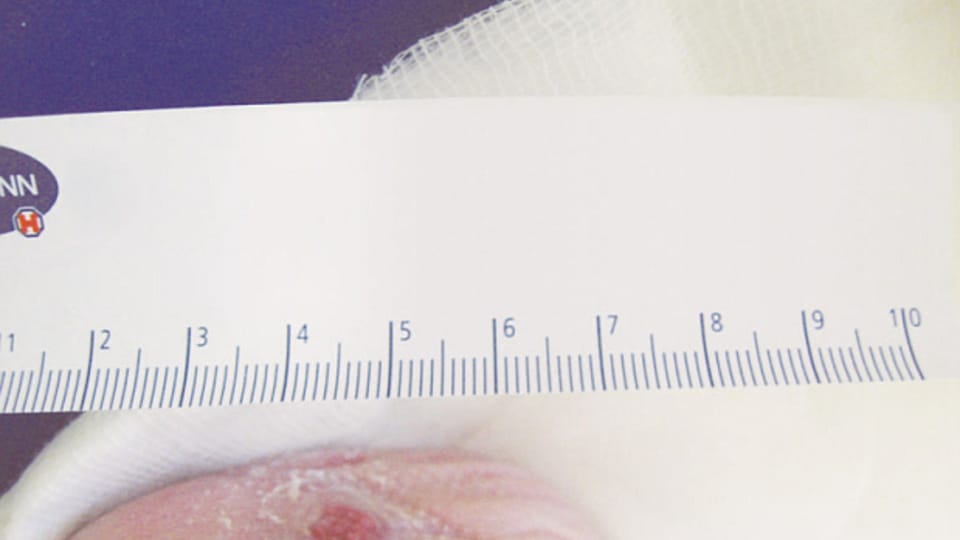 You yourself said you had tested it on your children – can you tell me with what results?

“As a mum, I am very satisfied. I never expected such good results. I have two kids – a son and daughter – who are both very active and they constantly have scraped knees from falling off their bikes or other accidents and within several days they are really healed.”

So there are no scars, no infections?

“No absolutely not. It is fast and also reduces pain. My kids are very sensitive to pain and they say that with HemaGel they feel OK. Also the healing time is 50 percent shorter than if I had used another product.”

Sounds like a miracle product to me. We know what it costs here –will it be affordable for people abroad.

“That is the aim. Because if it were not affordable, it would not be widely-used. It is our goal to set the price level so everybody can buy it.”

Effective and affordable –HemaGel is getting good reports from all round. I asked Frantisek Rypáček from the Institute of Macromolecular Chemistry of the Czech Academy of Sciences how the Czech public had received HemaGel and what his hopes were for the product on an international scale.

“We have very positive results and we have very many positive references from people who write letters to the institute and thank our scientists for inventing something which helps them so much.”

Where would you like to see HemaGel in 5 – 10 years’ time? Are you hoping to see it widely used in the world?

František Rypáček (center)
“Of course, I think that the product has the potential to be appreciated around the world, because it works and I never heard any complaints about it. I think that if we can bring this product to foreign markets –which are really competitive- it will find its place. It is sold over the counter and anyone can buy it to use at home –using it is very simple – and I think that in view of all this it has great potential. We are hoping that in the next 5-10 years it will become a trademark product for fast and effective healing of wounds.”
Author: Daniela Lazarová
tag:
run audio