Ahead of the 30th anniversary of the Velvet Revolution, the Ministry of Culture will designate seven sites as ‘national cultural monuments’. All of them are tied to the Czech nation’s struggle to secure freedom or rid itself of Nazi or Soviet oppression. Among them is the Czech Radio building in Prague, a focal point of resistance both in 1968 and at the close of WWII.

In the first few days after the Soviet invasion of August 1968, staff at Czechoslovak Radio managed to continue broadcasting from their headquarters in central Prague even though tanks had been stationed outside the building.

Radio Prague announcer: “All the transmitters which we had at our disposal have been gradually forced out of operation … We shall try to stay in touch with you, even though some of our phone lines are cut and since two in the morning, foreign aircraft have been circling above the Czechoslovak Radio building.”

For some time, radio staff had been working secretly with the Czech underground to prepare the ground for the uprising. The radio, which had been used for Nazi and collaborationist propaganda during the occupation, became a beacon for resistance.

That broadcast appeal marked the beginning of the battle, and radio staff even gave instructions to people manning the barricades erected to protect the Vinohradská Street building. Hundreds fell in Prague and in scattered skirmishes across the country.

It is for the central role that Czech Radio played during these tragic, seminal events of 1945 and 1968 that the headquarters are to be designated a national cultural monument. In total seven such sites of memory will be this protected, upon a proposal by Minister of Culture Lubomír Zaorálek, in time for the 30th anniversary of the Velvet Revolution.

“These sites, in fact, are not among those most-prized for their architectural or artistic character. The reason for their listings [as national cultural monuments] is above all symbolic.

“All of the sites are symbols of struggle, symbols of the past that serve to remind us that the freedom of this nation never came for free.” 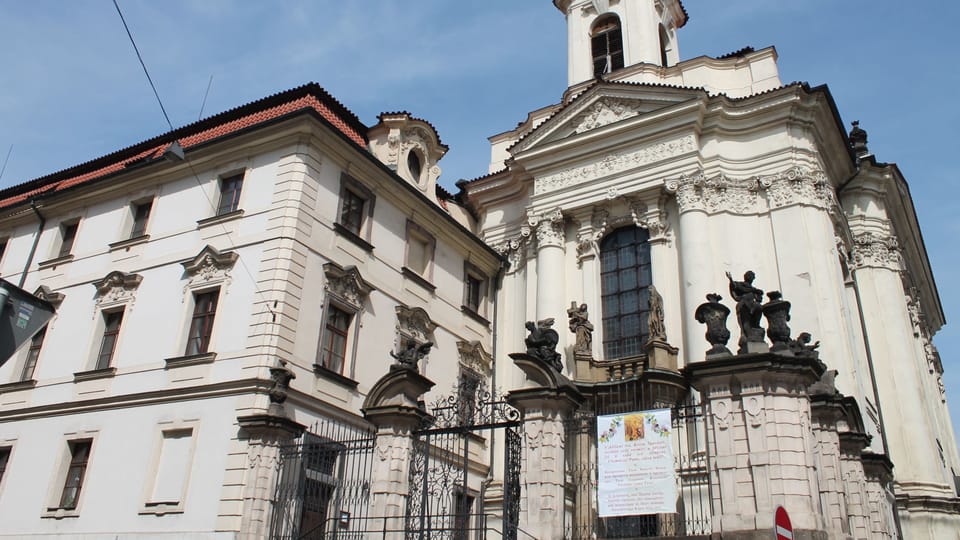 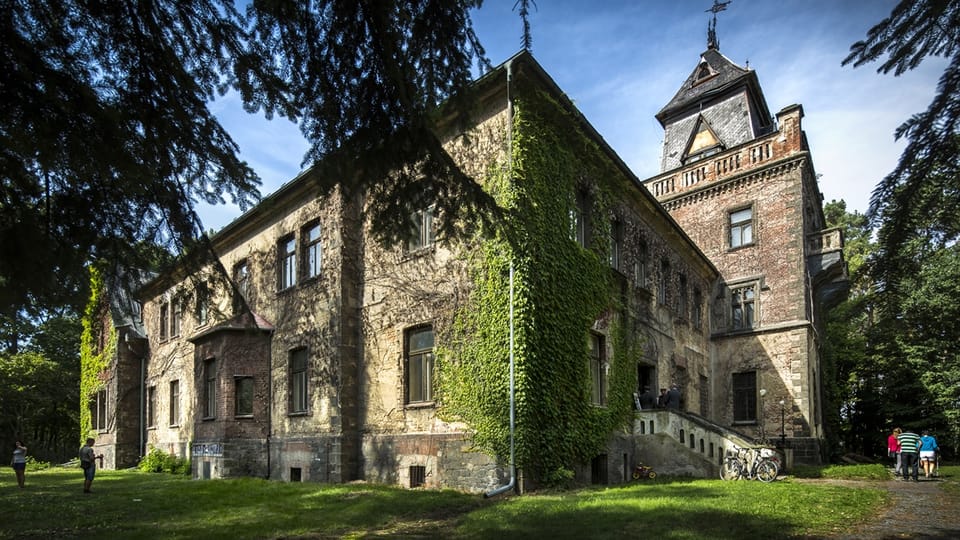 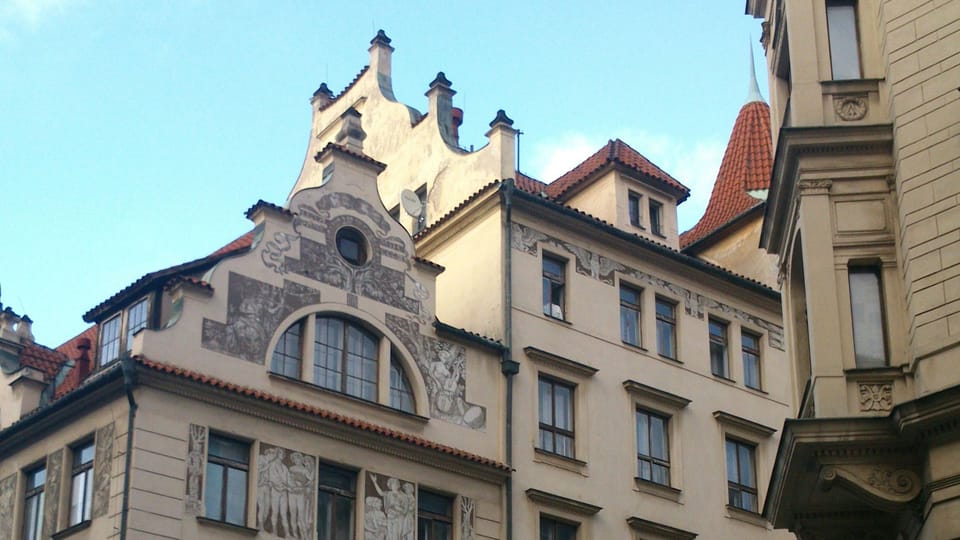 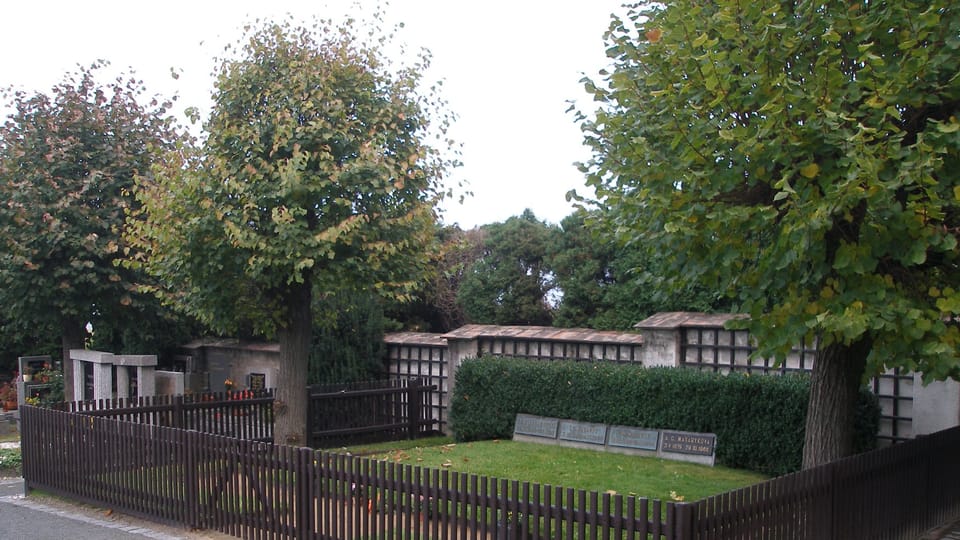 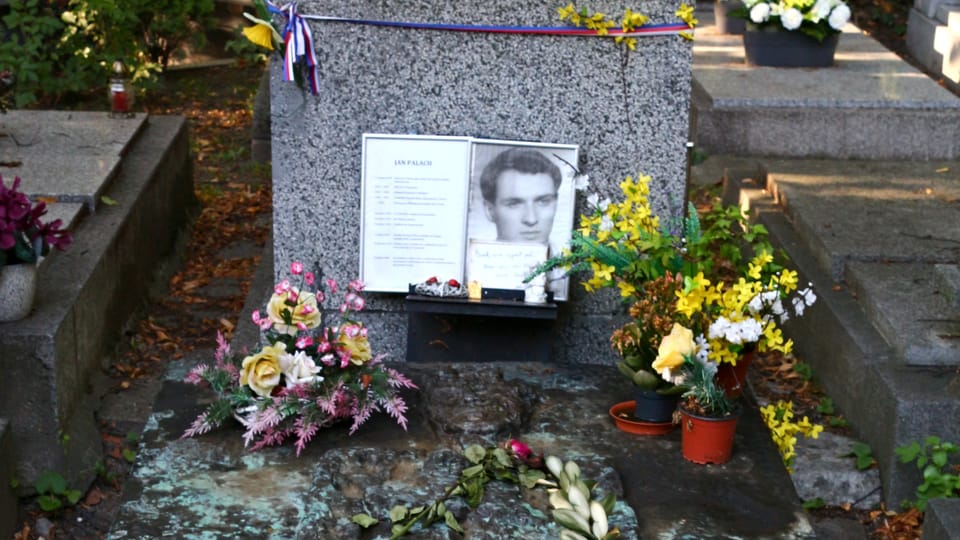 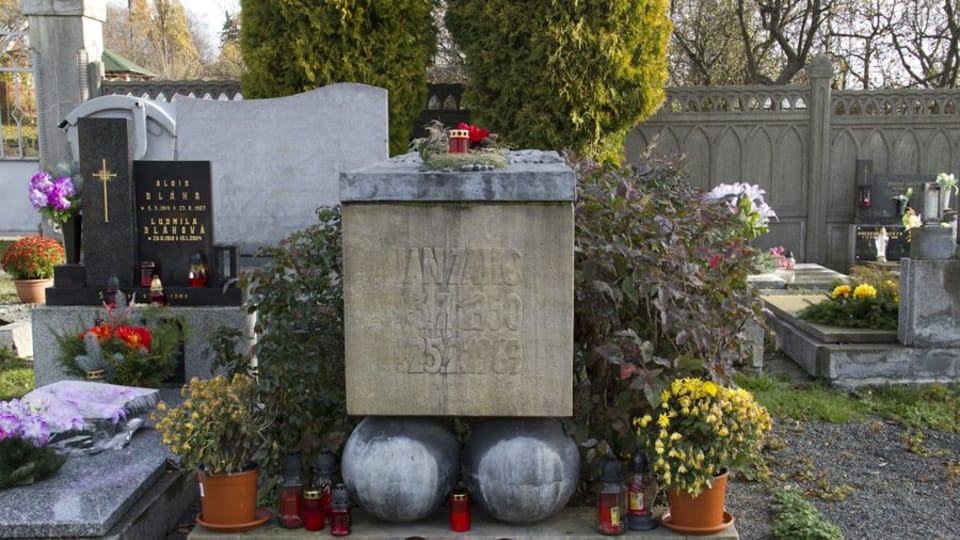 TGM, Opletal, Operations ‘Anthropoid’ and ‘Silver A’, Palach and Zajíc

Among the other six sites on the Ministry of Culture’s list is the grave of first Czechoslovak president Tomáš Garrigue Masaryk, at Lány chateau, and those of two martyrs: Jan Palach – the Charles University student who set himself on fire in January 1969 in a desperate bid to rouse the nation from complacency under Soviet occupation; and Jan Zajíc, who a month later also self-immolated, on the anniversary of the February 1948 communist coup.

Also on the list is the Church of Cyril and Methodius on Prague’s Resslova Street. It was in the crypt of that Orthodox church where the ‘Operation Anthropoid’ paratroopers who in June 1942 assassinated Reinhard Heydrich, the Nazi Reichsprotektor, fought their last battle against the SS.

A related site, the Larisch Villa in Pardubice, is another important symbol of the Czechoslovak wartime resistance on the list. It was there that 194 people – mainly active collaborators of ‘Operation Silver A’, organised by the government-in-exile intelligence branch – were imprisoned, interrogated, and summarily executed between 3 June and 9 July 1942.

The Hlávka student dormitory in Prague will also appear on the list as a symbol of university students' organised opposition to German occupation, on 17 November 1939, and their peer Jan Opletal, who was fatally wounded during an anti-Nazi demonstration on 28 October 1939.