Czech photographer Tomáš Vocelka has won the prestigious Sony World Photography Award in the Architecture and Design category. He picked up the prize for his series 'Eternal Hunting Grounds', which explores the fascinating transformation of a former military complex into a pet crematorium.

The series of ten photos, entitled 'Eternal Hunting Grounds', captures the minimalist, yet powerful design of the pet crematorium in Drnov, near the central Bohemian town of Slaný.

The space was designed by the renowned Czech studio Petr Hájek Architekti within an old military bunker, about an hour’s drive from Prague, and opened to the public in September 2020.

Tomáš Vocelka documented the place as part of a report for the news site Aktuálně.cz in December 2020, and, as he told Czech Television, at first he wasn’t excited about the assignment:

“I remembered what it was like when our two family dogs died and I really didn’t feel like covering this topic at first. But then I realised there were many levels to it and I became intrigued.

“And when I found out that the crematorium was designed by architect Petr Hájek, whose work I really admire, I started looking forward to it.” 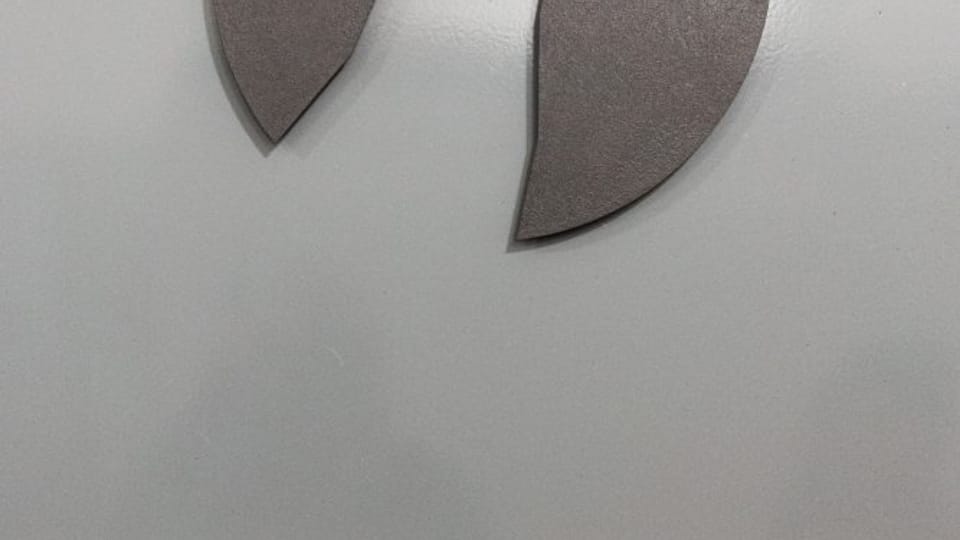 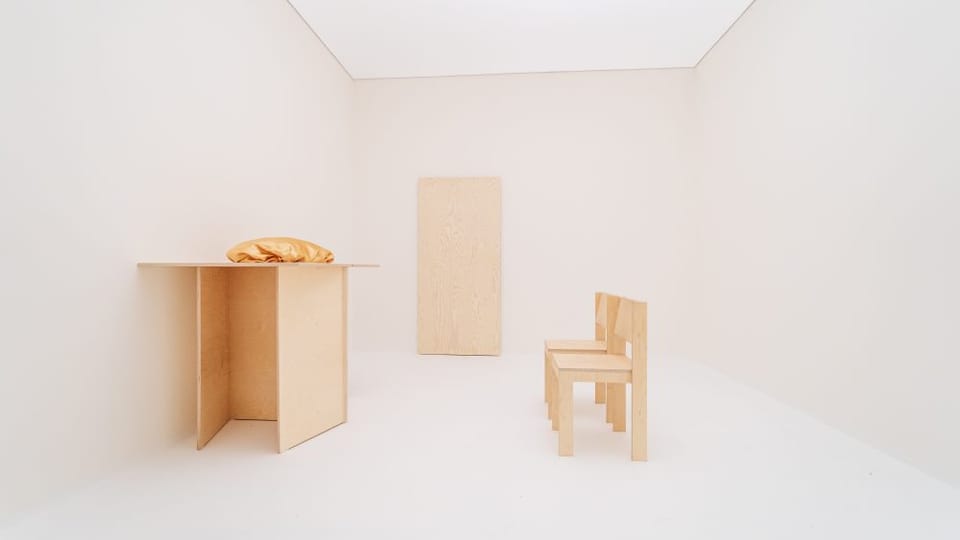 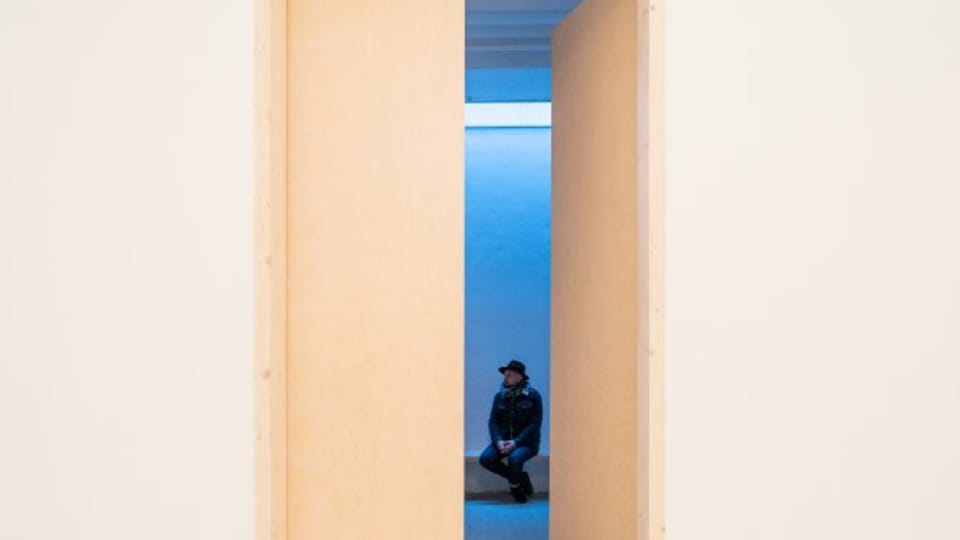 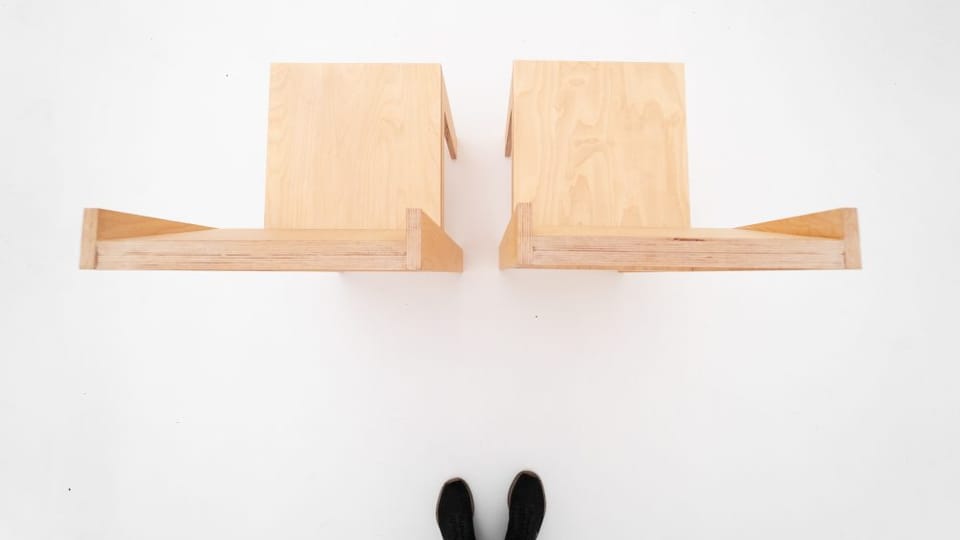 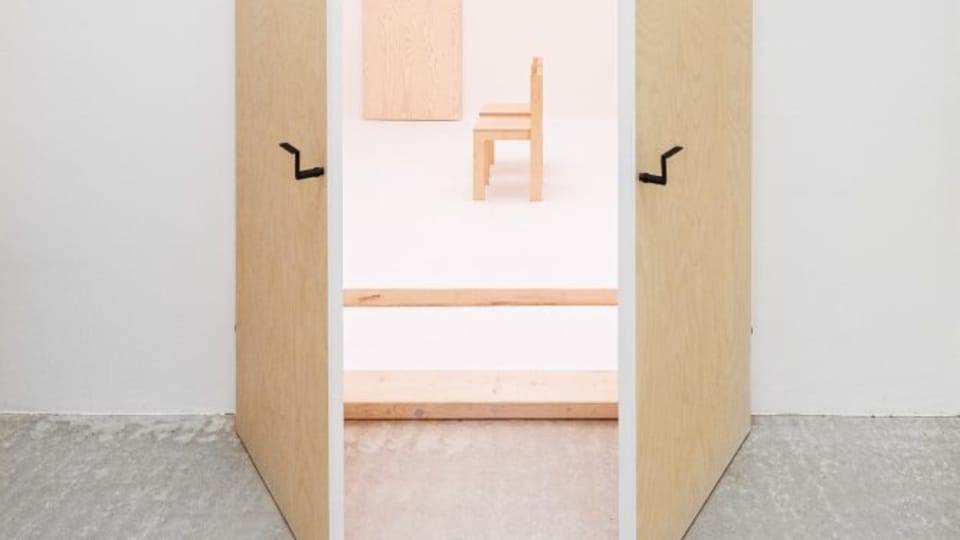 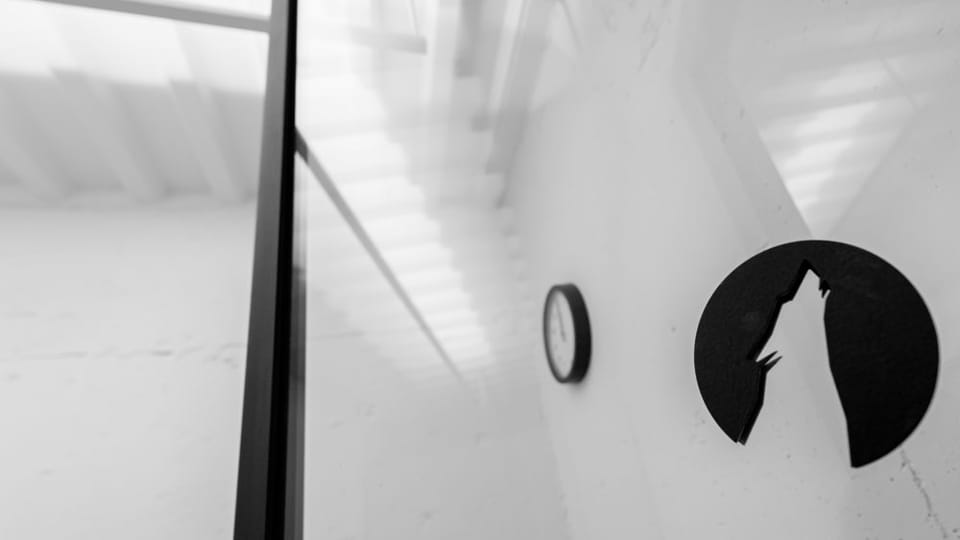 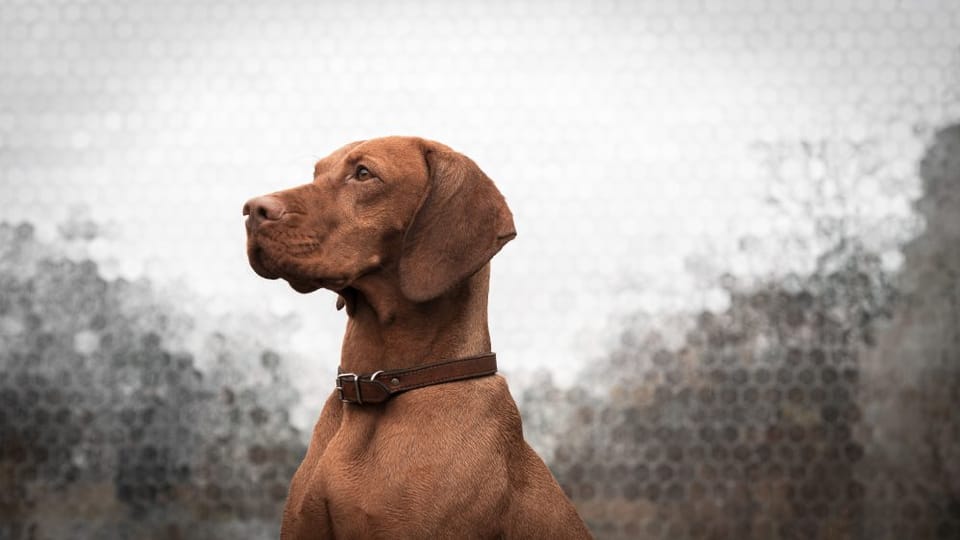 The crematorium is hidden within a semi-subterranean bunker, which is part of the former Drnov Air Defence Site, built to defend Prague during the Cold War, which was left abandoned for 17 years.

Its most striking feature is a new façade, covering the concrete wall of the bunker. It is created from hundreds of small hexagonal mirrors which reflect the surrounding nature. Tomáš Vocelka again:

“When we arrived there and I saw the mirrored wall, it was a transcendental moment. That’s when I became really involved in the subject. As a photographer, I usually don’t prepare too much in advance. I just let myself be led by my feelings and by my heart and here the feelings were really strong.”

One of the most powerful photos in Tomáš Vocelka’s award-winning series is a portrait of his colleague’s dog, sitting outside the flickering mirrored wall.

Other photos in the series capture the crematorium’s simple, yet striking interior, which takes advantage of light and geometrical forms.

Tomáš Vocelka says that while the process of taking the pictures was pretty straightforward, selecting the ten best ones for the competition was a more difficult task:

“Taking the pictures only took about hour and a half. I walked around the place a couple of times to feel its atmosphere and I made loads of pictures. The final selection that I submitted for the competition was really just a small fraction of them.”

Tomáš Vocelka has worked as a photographer for various Czech media outlets since the 1990s. In 2018, he won Czech Press Photo’s Prague Grant with his series 'Prague under the Towers'.