The number of Vietnamese applicants for Czech visas has more than tripled since 2000; in fact, more than 8,000 Vietnamese citizens applied for both long- and short-term visas for the Czech Republic last year. However, the Czech embassy in Vietnam has come under criticism. Critics say the consular service at the Czech Embassy in Hanoi is not coping with the large numbers of visa applicants; allegations that staff at the embassy are corrupt have been refuted.

With such a large number of applicants, the situation in front of the Czech embassy in the Vietnamese capital of Hanoi brings back the worst memories of the long queues of Czech applicants for American visas in Prague in the 1990s. Marcel Winter is a consultant working for Czech companies doing business in Vietnam, and also the head of the Czech-Vietnamese society.

"I can tell you what I have seen with my own eyes. Visa applicants in Hanoi sit on the pavement outside the embassy, in dirt and dust, in conditions that are far from decent. If I go to work at the embassy every day and I see that someone placed steel barriers and charges a hundred dollars, which is often a monthly salary in Vietnam for being able to stand in a queue, I can overlook that one day, but not every day."

Deputy Foreign Minister Jaroslav Basta says that his ministry has not been overlooking the unfortunate situation at the Czech embassy in Vietnam. On the contrary, says Mr Basta, it took a lot of pressure from the Czech Foreign Ministry before the Vietnamese authorities began to act.

"The Vietnamese side, after about ten notes from us, has introduced some order at least. They arrested some of the organizers of the queues who were charging illegal fees. But it is true that the Czech Embassy is not ready for such a large number of applicants."

Some critics, such as Marcel Winter, also say that some of the Czech consular staff are corrupt, and work in conspiracy with the illegal organizers of the queue outside the Czech mission. Deputy Foreign Minister Jaroslav Basta sharply rejects these accusations.

"I was there with a team of our inspectors this March. The inspectors spent a week there and they checked the consular agenda with a focus on the complaints, although they were anonymous. They did not find anything."

Illustrative photo: archive of Radio Prague
When asked if the ministry has any plans to improve the situation of the visa applicants, Jaroslav Basta said that the consular staff has been recently reinforced by one person to deal with the thousands of applicants. According to Mr Basta, the problem really lies in the question of whether the Czech Republic should encourage Vietnamese citizens to come here, disregarding whether it is in the Czech Republic's interest.

"What I consider to be very serious and alarming is the structure of the applicants for long-term visas. Recently, is has turned out that most of these people come from the countryside and they do not have education or working skills. They pay quite a lot to get to the Czech Republic and when they get here, they have entrepreneurial visas and therefore cannot be employed. This problem is rather caused by the fact that migration is today a very similar business to drug dealing, and it done by very similar types of people." 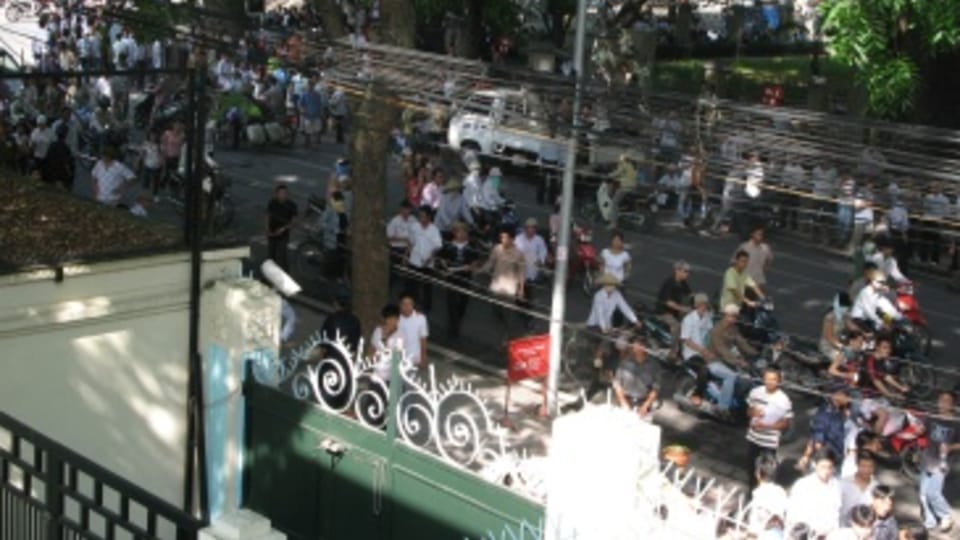 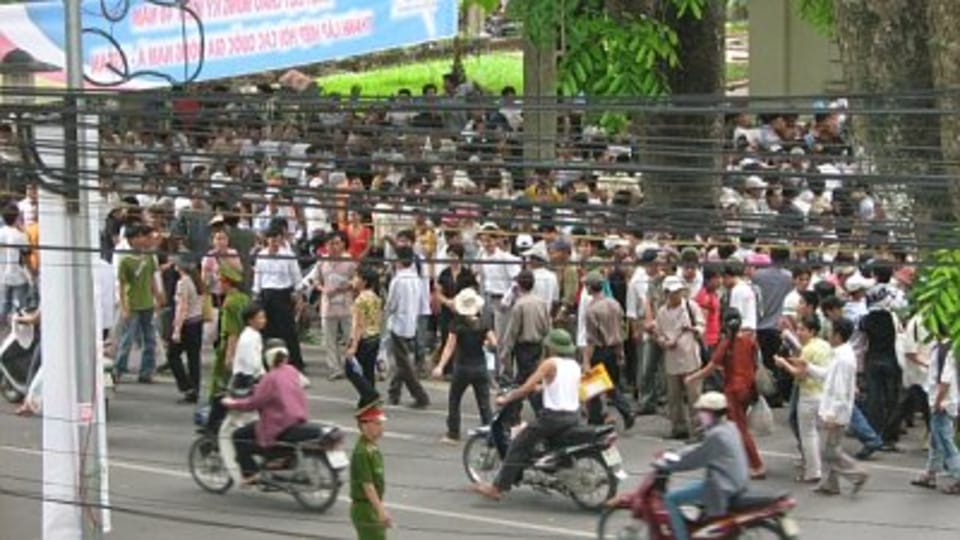