Czech elections into Chamber of Deputies

Polling stations across the Czech Republic closed on Saturday at 2pm after a two-day long voting period in which citizens cast their ballots to decide on which parties will make up the Czech government over the next four years. The ballots are expected to be counted by the end of the day. Radio Prague International will be tracking the process live via latest news in text below.

7:30pm - In a surprising result, the opposition SPOLU coalition received the largest number of votes in the elections into the Czech Parliament’s lower-house - the Chamber of Deputies. With more than 99.8 percent of ballots counted, SPOLU scored 27.77 percent of the vote. The ruling ANO party came in a very close second with 27.15 percent, but remains the party with the largest number of seats. The other major opposition coalition - Mayors and Pirates - received 15.58 percent, folowed by the Freedom and Direct Democracy party with 9.57 percent, the last party to get into the lower-house.

The Social Democrats and the Communist Party of Bohemia and Moravia will not have seats in the Chamber of Deputies for the first time since the foundation of the Czech Republic. The former received 4.66 percent of the vote, the latter just 3.6 percent. Just ahead of the parties, but still below the threshold to get into the lower-house was the Oath party, which scored 4.68 percent.

The question of who will be asked to form a government now lies with President Zeman.

Live coverage of the elections is now finished. Radio Prague International will continue to report via its news service. An article summarising the elections can also be found on our webpage. Have a nice evening!

5:38pm - More than 96 percent of ballots have now been counted. It looks like, although the ANO party is still in a tight lead, the lower-house majority will belong to the five parties represented in the two opposition coalitions: SPOLU and the Pirates and Mayors (STAN). The Freedom and Direct Democracy (SPD) party leader Tomio Okamura, whose party, it looks, has lost one seat, has just held a press conference in which he said that there will be many opportunities to advocate for his party's programme due to the fractured nature of the two coalitions tight majority. He also accused ANO of trying to take SPD voters ahead of the election by shifting to an anti-immigration programme similar to that of his party.

5:17pm - Reports are coming in that confusion has gripped the headquarters of the Pirates and Mayors coalition as several media outlets are reporting that the Pirates have only secured three seats, while Czech Television reports that the Pirates would get 19 seats and the Mayors 17.

5:03pm - More than 50 percent of ballots cast abroad have now been counted. Based on the counting so far,  it seems that Czechs abroad voted clearly in favour of opposition coalitions, with 39.69 percent for the Mayors and Independents coalition and and 37.88 percent for SPOLU. The ANO party is in third place with just 7.58 percent. No other party received enough votes to pass above the 5 percent threshold.

4:43pm - With more than 80 percent of the total ballots now counted. The top six parties and coalitions are currently:

If these numbers were transfered into seats, the two opposition coalitions - SPOLU and Pirates and Mayors - would have a majority. 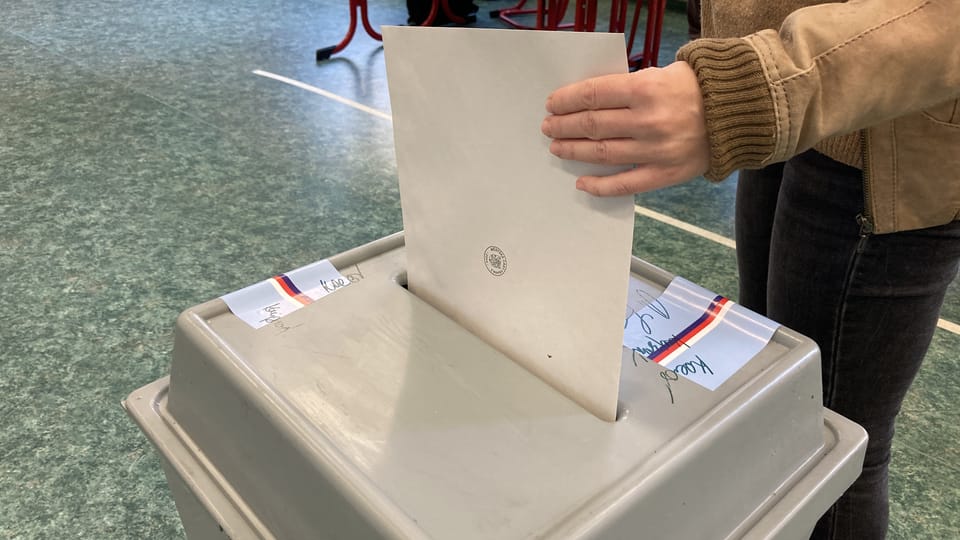 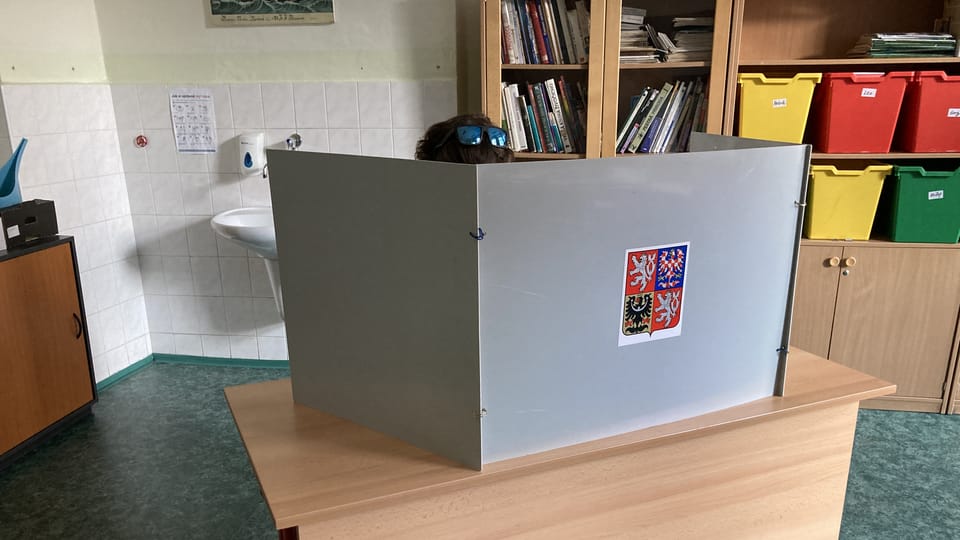 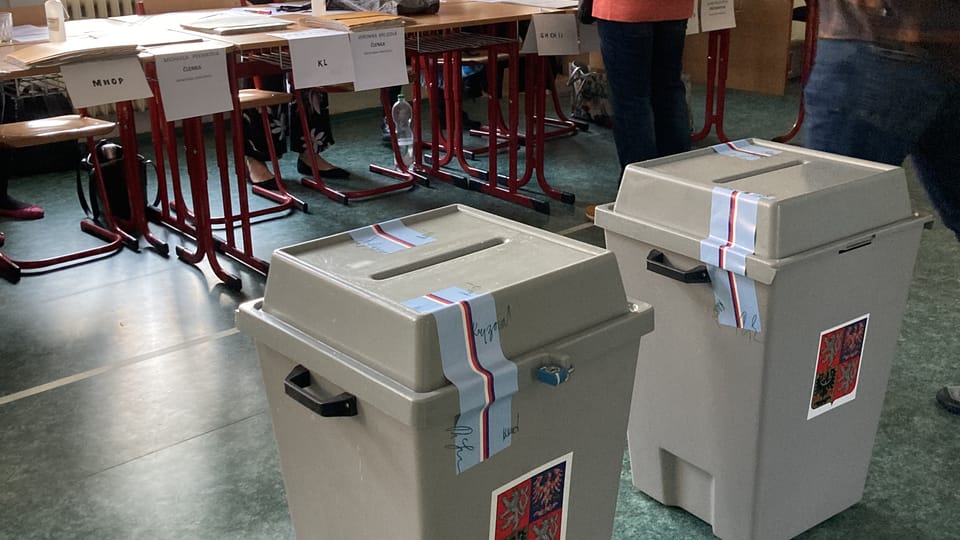 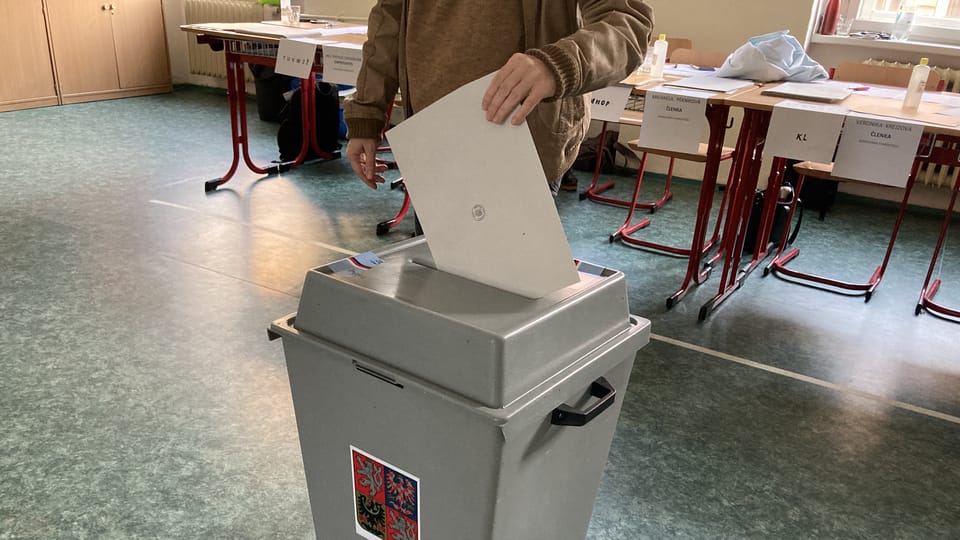 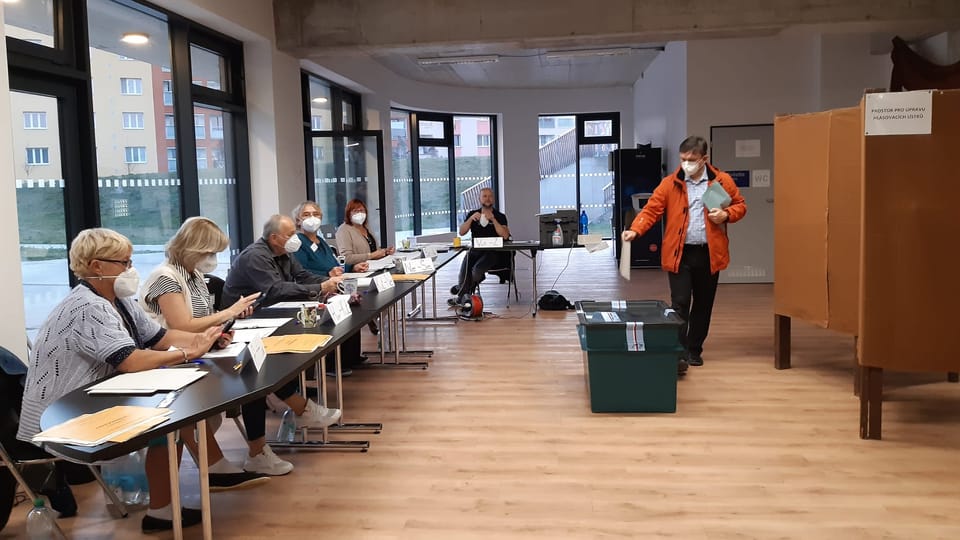 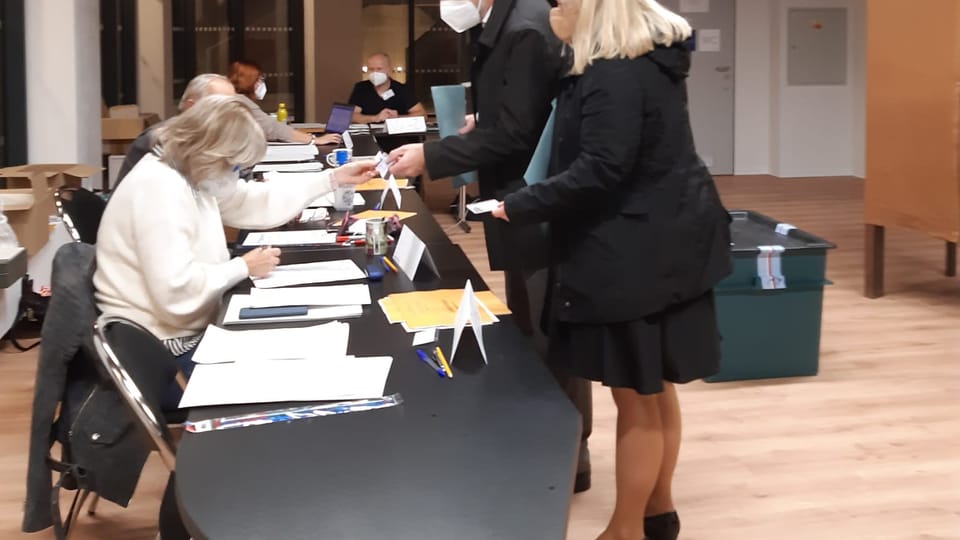 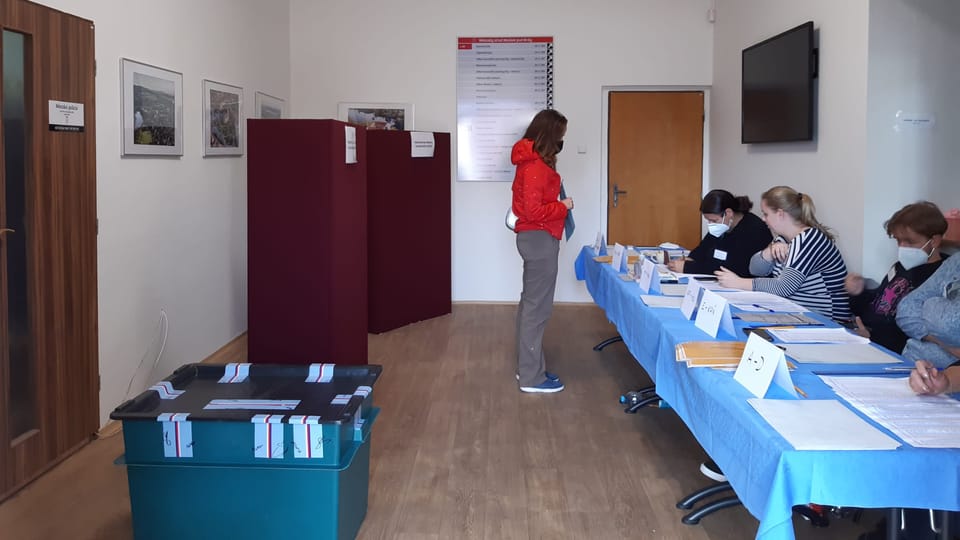 4:23pm - Here is an interesting indication: Denik N writes that after more than 60 percent of ballots counted, preferential votes suggest that just two Pirate Party candidates would get into Parliament as part of the Pirates and Mayors coalition - Chairman Ivan Bartoš and nr. 1 Prague candidate Olga Richterová. This despite the fact that the coalition is currently at more than 14 percent of the vote. The Pirates would therefore lose 20 seats, while the Mayors and Independents would gain a whopping 27. The Pirate Party polled far ahead of the Mayors and Independents ahead of forming the coalition.

4pm - More than half of the total ballots have now been counted. The top six parties and coalitions are currently:

3:43pm - According to a KANTAR CZ poll conducted for Czech Television, 49 percent of voters decided on who they will vote for several months ahead of the election. 21 percent chose during the last month and a further fifth of voters decided who they will cast their ballot for within just three days ahead of the election. The remaining 10 percent made their choice within one to two weeks before polling stations opened on Friday.

3:33pm - With close to 30 percent of the vote counted, the top six parties and coalitions are currently:

3:10pm - With 10 percent of the vote counted, the top six parties and coalitions are currently:

2:58pm - Results from Czech Embassy in Syria. Of the 12 valid votes, 5 are for ANO, 4 for SPOLU, 1 for the Oath party and 2 for Social Democrats. The Czech Republic is one of the few European countries with an open embassy in the country.

2:49pm - Just over 1 percent of the total vote has been counted, but we already know how some Czechs abroad cast their ballots. In Kuala Lumpur, district 66, there were 6 total votes: 4 Pirate Party and Mayors and Independents coalition (Pirates and Mayors), 1 Social Democrats (CSSD). In Brazil, district 84, there were 5 votes for the Oath party, 4 for the SPOLU coalition, 3 for Pirates and Mayors, 2 for ANO and 1 for the Freedom and Direct Democracy Party (SPD).

2:37pm - It was not just in the Czech Republic where election turnout was reportedly high in several districts this year. Czech Radio correspondent in London Jaromir Marek reports that large queues could also be seen in front of the Czech Embassy in London.

2:31pm - As we wait for the results of the count, here is some trivia:

The only parties to have been elected into the Chamber of Deputies every time during the history of the Czech Republic are the Civic Democrats, the Communist Party of Bohemia and Moravia and the Social Democrats.