In a world still ruled by men, Hana Podolská –later dubbed the Czech “Coco Chanel” –fulfilled her childhood dream – she married a man who loved her passionately and built up a family fashion empire. Her clothes and fashion advice was sought after by the film stars of the First Republic, the wives of rich entrepreneurs and the country’s first ladies. But the communist take-over robbed her of everything she had worked hard to achieve and she died abandoned and forgotten in the harsh normalization years following the crushing of the Prague Spring.

Podolská's clothing, photo: Milena Štráfeldová
Hana Podolská, photo: Carola, Archives of the Museum of Decorative Arts in Prague
Johana Vošahlíková was born into a well-off Prague family in 1880 and at first it seemed that life would treat her well. However her carefree, idyllic childhood ended when she was just ten years old. Her father, a respected Prague architect died of tuberculosis leaving the family in financial straits. Johana’s mother, previously a housewife, worked long hours in a small Prague shop selling flour and beans and as soon as she was old enough Johana was sent to help a local seamstress in order to learn the trade.

Suffering from pricked fingers and tired after helping her mother with various chores at the shop she day-dreamed about becoming a fashion designer. For years its seemed that her dream was out of reach, but her life changed for the better when in 1907 she fell in love with and married a man who adored her and who was ready to help her realize her ambitions. Nada Dubcová, who wrote a biographical novel about Hana Podolská, says that at the time this was exceptional.

“Hana knew from the outset that he was not a man who would want to keep her at home, tending to the children. He realized how talented she was and wanted to help her achieve her goals. Unlike others he did not think himself superior as a man.”

House “At the Five Kings“, photo: Google Street View
By the time she married, Johana was a skilled seamstress and a talented designer with an eye for detail. With her husband’s support she opened her first salon in Prague – At the Five Kings. The salon prospered but Johana had set her sights much higher. In 1911 she moved her business to a more fashionable location – Prague’s Lucerna Palace which had only just been opened. It was there that her business really took off and not even the troubled years of WWI held her back.

“After the birth of an independent Czechoslovakia she was a bit worried about legislation and how it might affect her business. But after the war there was a feeling of euphoria, people were glad to be alive, they had gained independence and wanted to enjoy life. There was a boom in all trades and her own business prospered.”

The fashionable new address and Johana’s talent and charm opened doors effortlessly and Johana – now known as Hana Podolská – made use of every opportunity that presented itself. She designed dresses hats and fur coats for the bright lights of Prague society and the wives of influential businessmen- Marie Batová ,the wife of shoe mogul Tomáš Bata, film stars such as Natasha Gollová and Lida Baarová and even wife of President Edvard Beneš – Hana Benešová. She was also asked to produce models for films since there was no one to rival her on the Czech fashion scene.

Photo: Archives of the Museum of Decorative Arts in Prague
Although the contacts she developed and the friends she made in high circles helped, Podolská worked hard for her success. She would be present at every fitting, arriving at the salon as early as 5.am, double-checking every stitch and making her seamstresses redo anything that was not quite perfect. She regularly travelled to Paris for inspiration and established the first trendy fashion magazines in Czechoslovakia – Eva and Fashion and Taste. Following the example of French fashion houses she started employing professional models, arranging for them to appear at the Prague Pardubice Steeplechase wearing her latest models or at some of the country‘ spas frequented by the rich and famous.

“Hana was extremely talented – not just in designing clothes and as a seamstress but as a businesswoman as well. She had a great deal of common sense, she knew what needed to be done for her business to prosper and had the drive needed to accomplish her goals.”

By then her salon was employing several dozen seamstresses, both her sons and their wives. And she was organizing fashion shows for the public, the first designer to do so in Czechoslovakia. Hana was living out her dream. She had managed to keep the business running through two world wars and thought nothing could threaten her position. But clouds were fast gathering on the horizon. The communist take-over in 1948 shook the society in its foundations and turned Hana’s life upside down.

“The Hana Podolská salon was one of the first family businesses to be nationalized and renamed. Hana was allowed to stay on as an employee and one of her own employees – a man loyal to the communist party -was made director. Some time later he sacked her from her own salon.”

Marta Gottwaldová, photo: Czech TV
Inevitably the character of the salon was changing with its clients. The top name on its list of clients now was that of the wife of Czechoslovakia’s first communist president Klement Gottwald – Marta Gottwaldová who wanted to be seen as a fashionable „first lady“ and did everything she could to copy her predecessor –the ladylike Hana Benešová. Unfortunately Marta Gottwaldová was a corpulent matron who lacked breeding and on whom fashion items did not sit well – no surprise since she reportedly had a 118cm thick waist. Unlike Hana Benešová, who was quiet and modest and would herself make trips to the salon for fittings, Marta commanded that Hana Podolská come to Prague Castle with her seamstresses. She even had a figurine of her size made and placed it in her rooms for when she was not available for fittings herself.

Leaving the salon she had established was a bad blow for Hana, but there was worse to come. Her younger son tried to flee the country and join his wife and child in London. He was arrested and spent several months in a labour camp. In 1952 in the midst of planning a second attempt to leave the country he was arrested, charged with espionage and sentenced to 13 years in jail. He was released seven years later after agreeing to collaborate with the communist secret police – which included spying on his own mother.

Wedding of Viktor and Věra Podolský, photo: Carola, Archives of the Museum of Decorative Arts in Prague
“He jumped at the offer, thinking that he could get the better of them. But he was terribly wrong. They forced him to report on everyone, including his own mother. “

Viktor was beset by guilt and repeatedly tried to flee the country. In 1968 during the Prague Spring he finally managed to leave Czechoslovakia and urged his mother to come with him, but she refused feeling that this was her home. Nada Dubcová says she decided so despite the fact that she was frequently harassed by the communist secret police.

“Hana often suffered interrogations and raids of her home by the communist secret police. They were rude and took pleasure in humiliating her. At one point they even stole some money she had at home. But she was a strong and proud woman. She never bowed her head and you can see in the papers they made her sign after these interrogations that her hand was as firm and steady as ever.”

In her last years Hana faced her misfortunes alone. Her husband had died in a tragic accident in 1926, her elder son was paralyzed and her younger son was now living in the US. They were never to see each other again. The woman who was once the toast of Prague society and whose dresses every woman craved – died abandoned and forgotten in 1972, leaving the little she had to her caregiver. Her salon, now renamed and unrecognizable, survived her by 19 years – closing its doors in 1991. 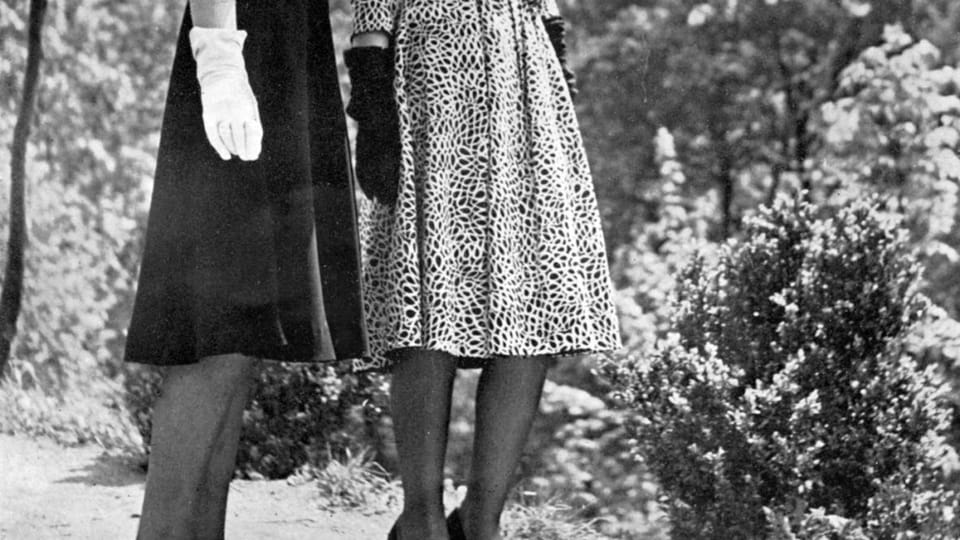 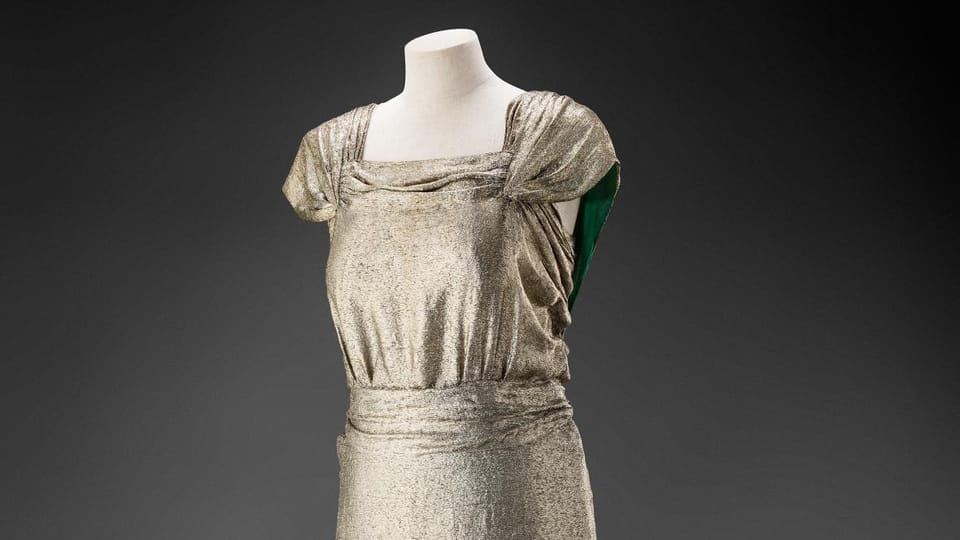 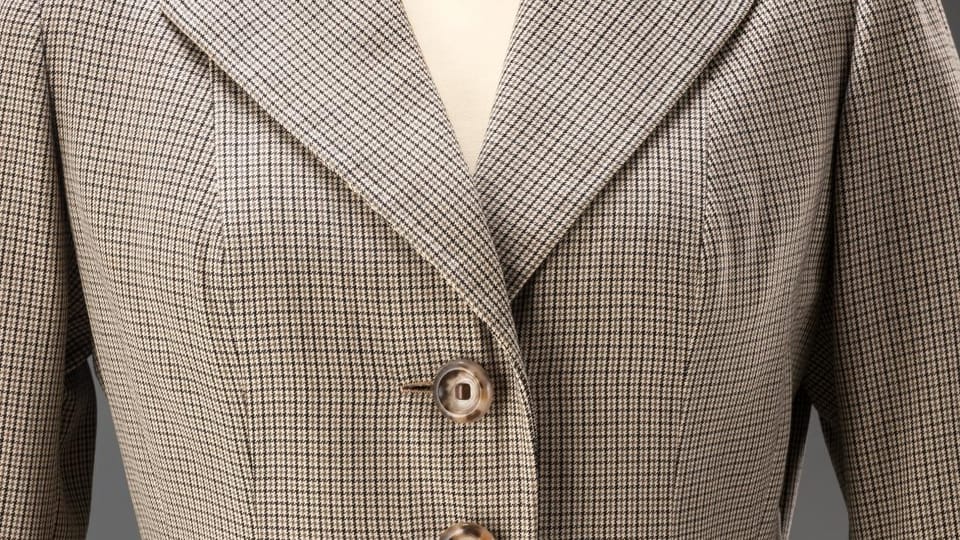 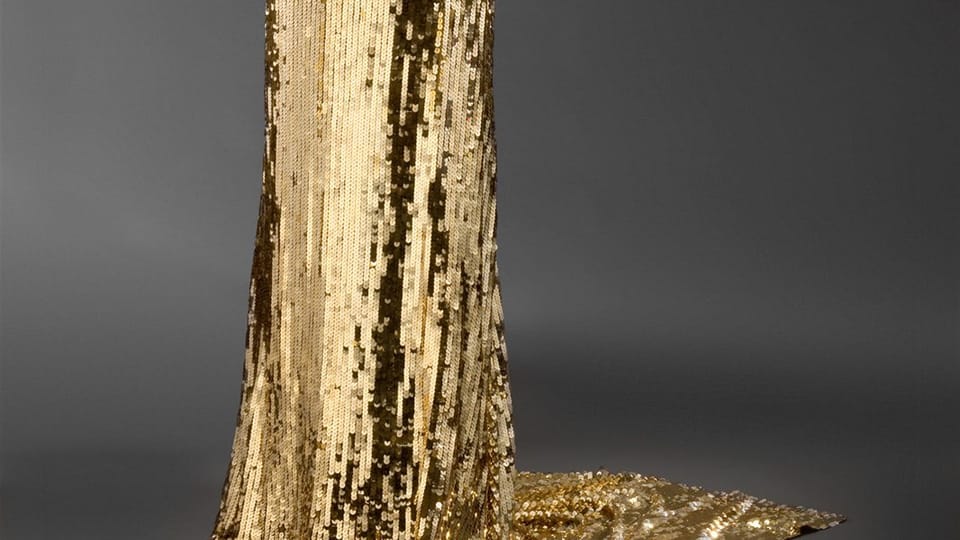 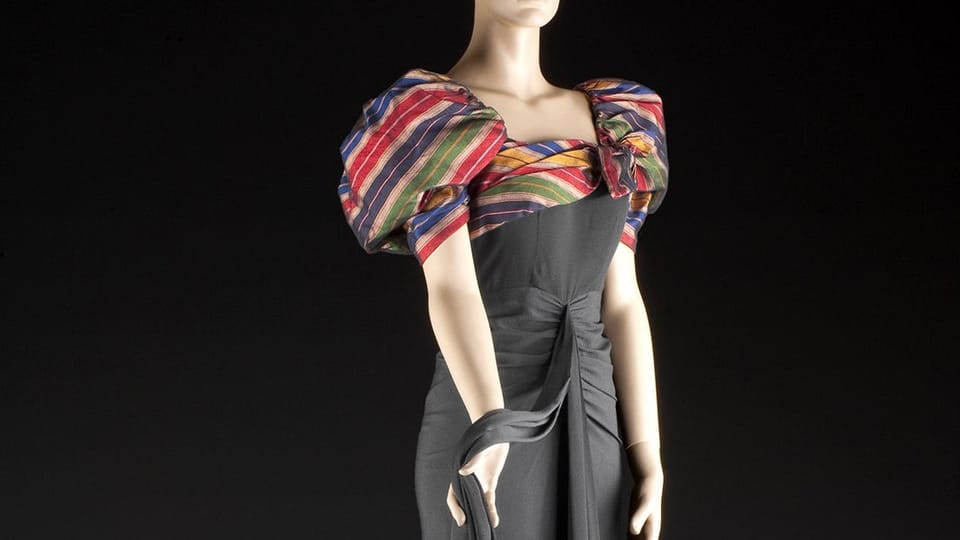 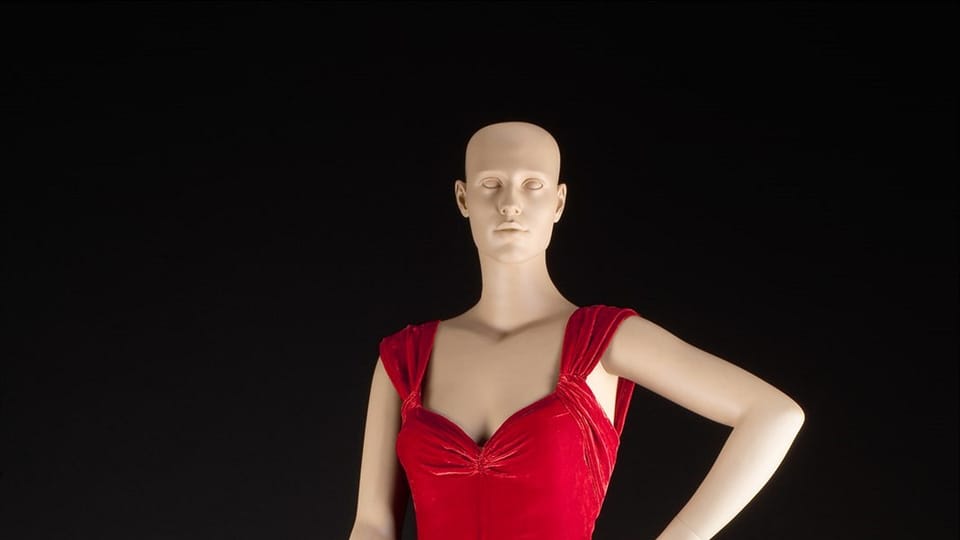 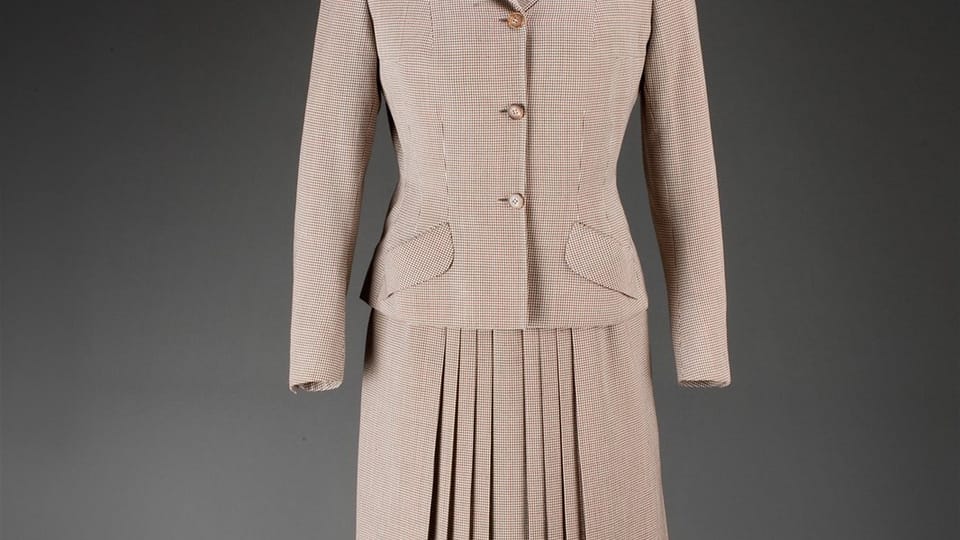