Frantisek Bílek's villa in Hradčany is one of the most original houses in Prague. The villa has an unusual round floor plan, which is supposed to resemble the footprint of a scythe in a field of wheat. Wheat plants also served as inspiration for the villa’s exterior and interior decor. November 6, marks the 150th anniversary of the birth of the famous Czech Art Nouveau Symbolist sculptor František Bílek, who designed and built this villa for his family.

František Bílek wanted to be a painter, but because he was partially colour blind, his teachers at the academy advised him to take up sculpture instead. In the Czech environment, Bílek was exceptional for his deep spirituality. Most of his works depict religious motifs. Bílek's crucifix is located in the north aisle of St. Vitus Cathedral at Prague Castle. However, the artist broke with the Catholic Church after sculpting his first small plaster sketch of Jan Hus in 1900. He was inspired by the legacy and motifs of the Czech Reformation. Later, he and his entire family converted to the Czechoslovak Hussite Church.

In 1930, Bílek even came up with his own ideas for church vestments and objects used during mass. The Czechoslovak Hussite Church still uses chalices, candlesticks and hosts designed by Bílek. His work can be seen mainly in the Huss Congregation in České Budějovice and in the Prague church of Prince Wenceslas at Zderaz.

However, Bílek is best remembered for his architectural masterpiece, the aforementioned Bílek Villa. It is one of the first family houses with a flat roof built in this country and it reflects Bílek's deep spirituality. 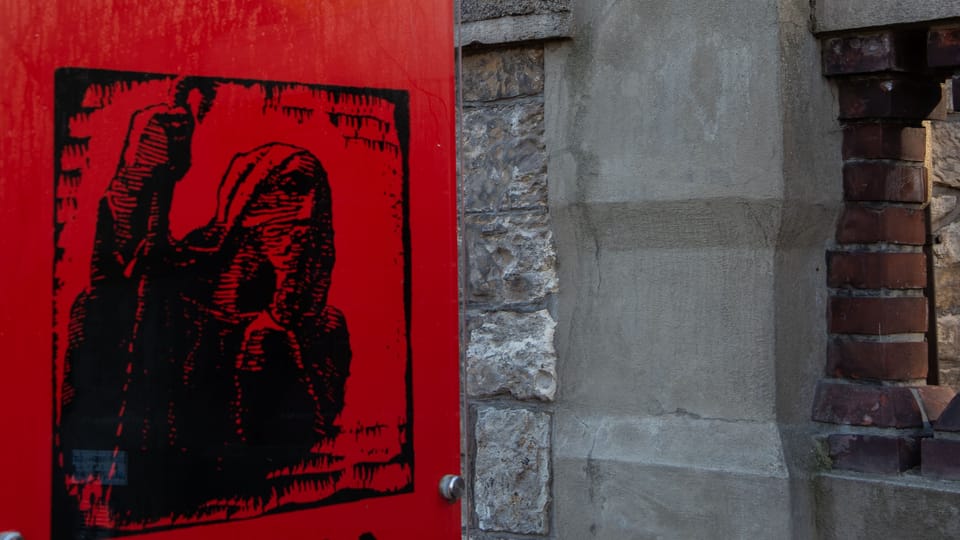 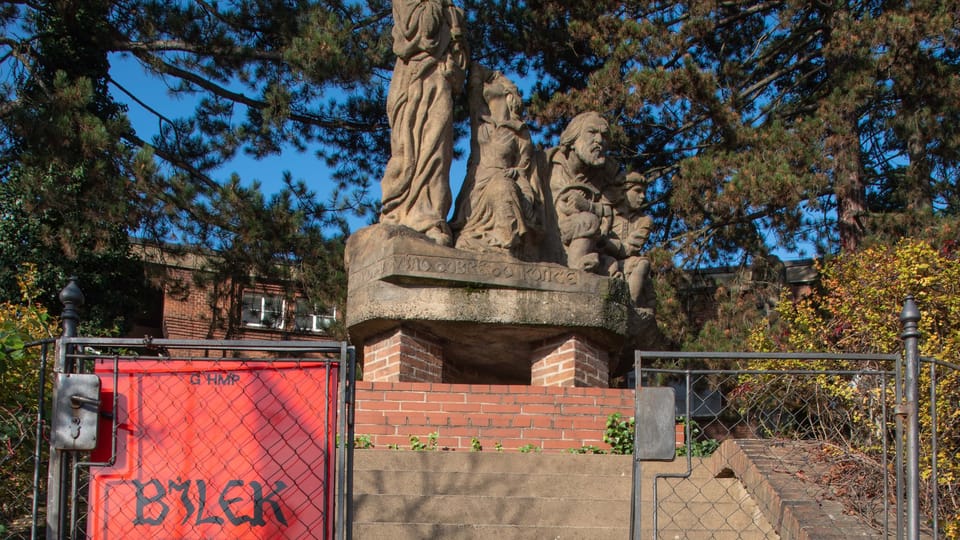 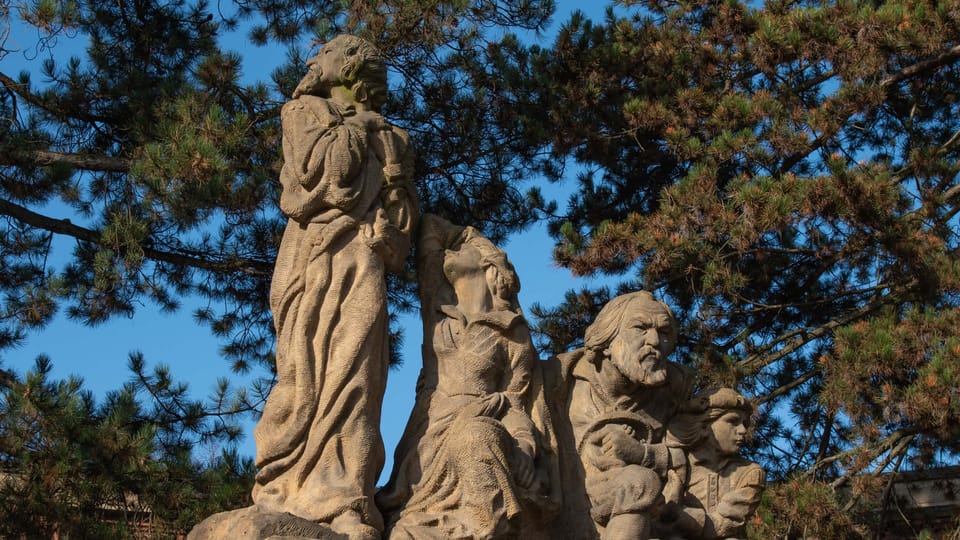 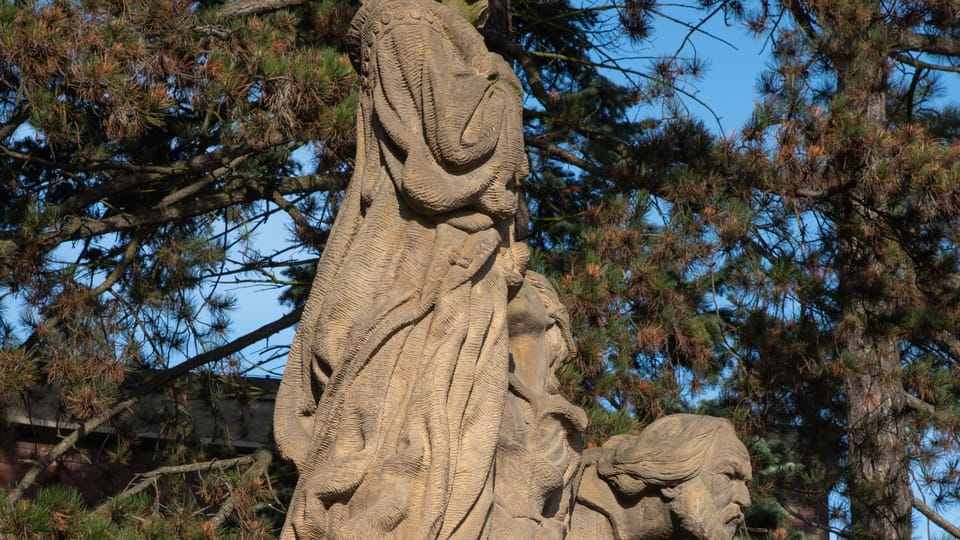 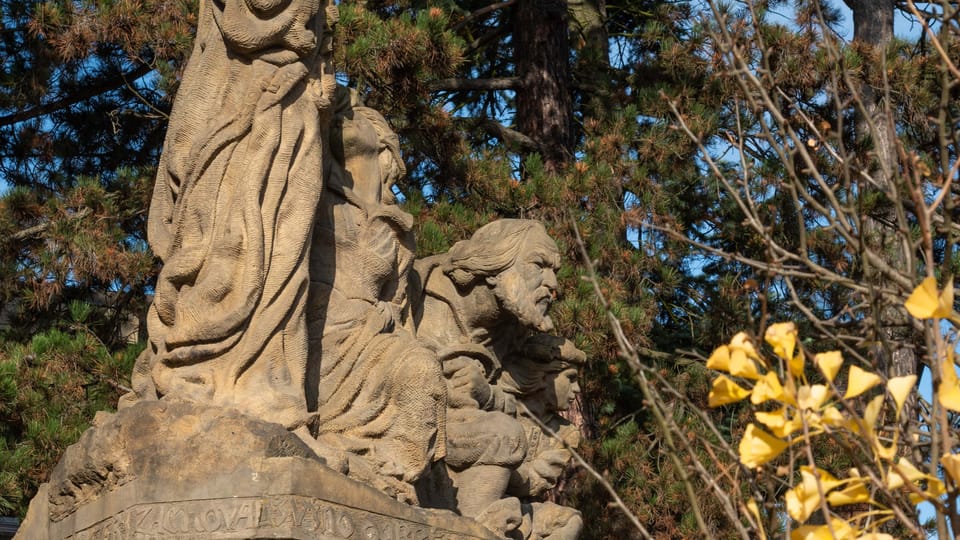 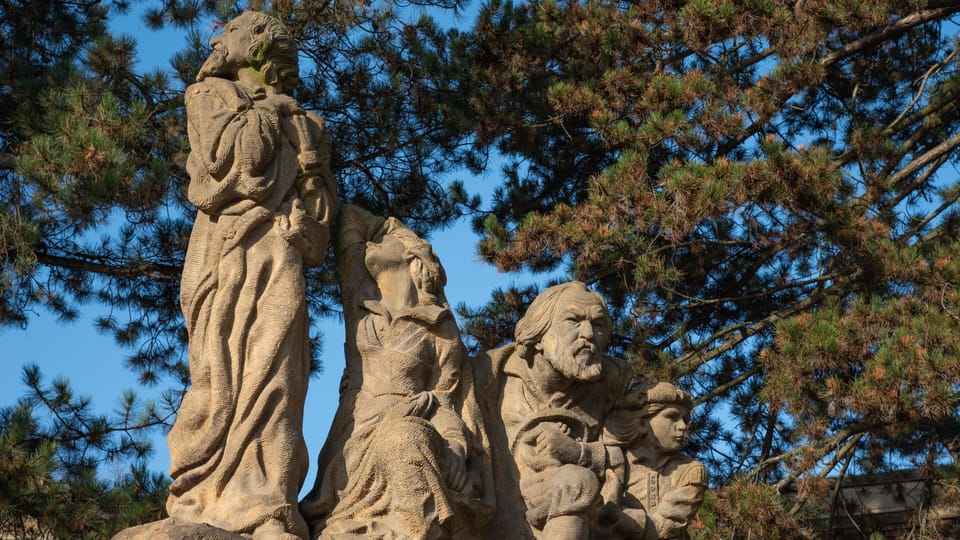 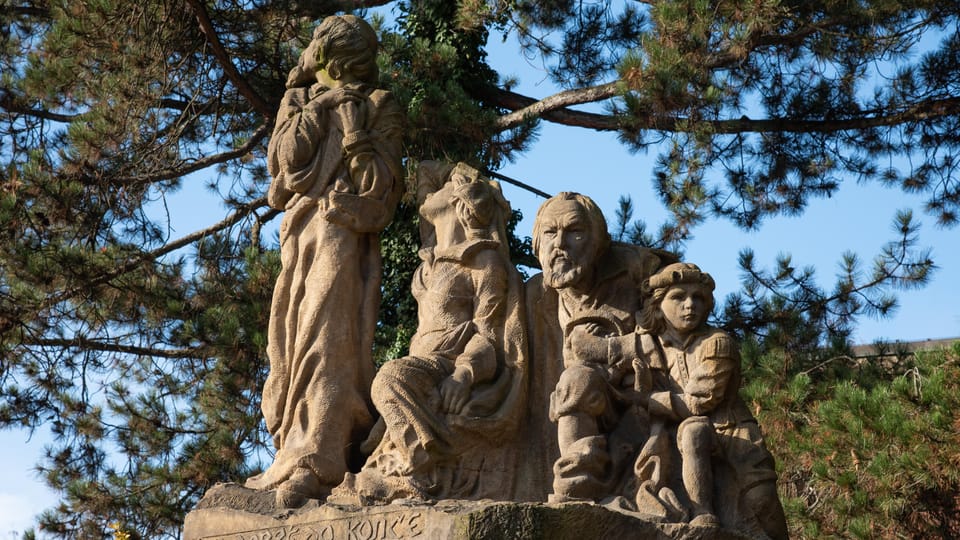 In the center of an imaginary circle, the sculptor placed a statue of Moses with whom he identified himself. The ideas of spiritual ploughing, sowing, ripening and harvesting were central allegories of Bílka's spirituality.

The Egyptian-style concrete columns have a similar significance, contrasting with the building's solid masonry. The southern part of the house contains the sculptor's studio, while the northern part is the two-storey apartment used by the artist's family. The rooms are not rectangular; by cutting off their corners, a labyrinth of smaller spaces and intimate corners was created. 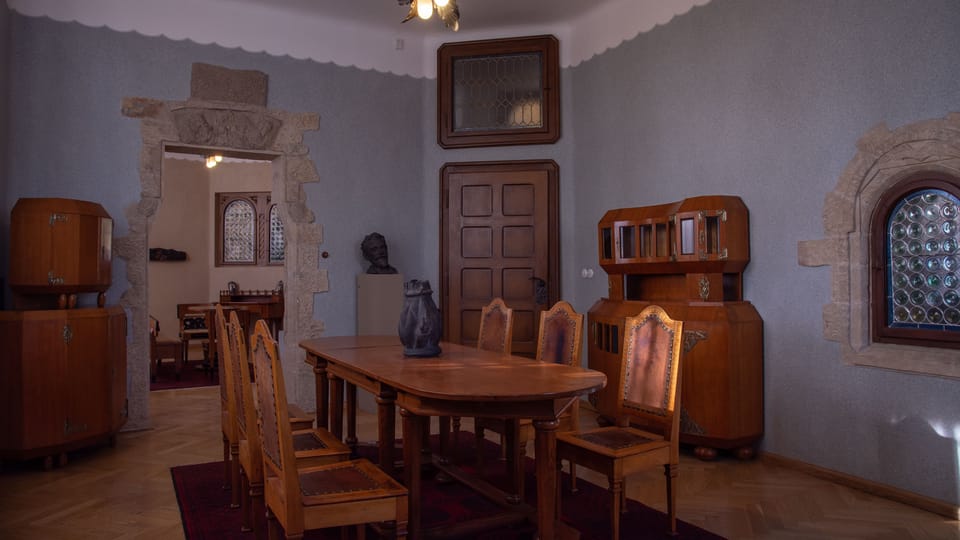 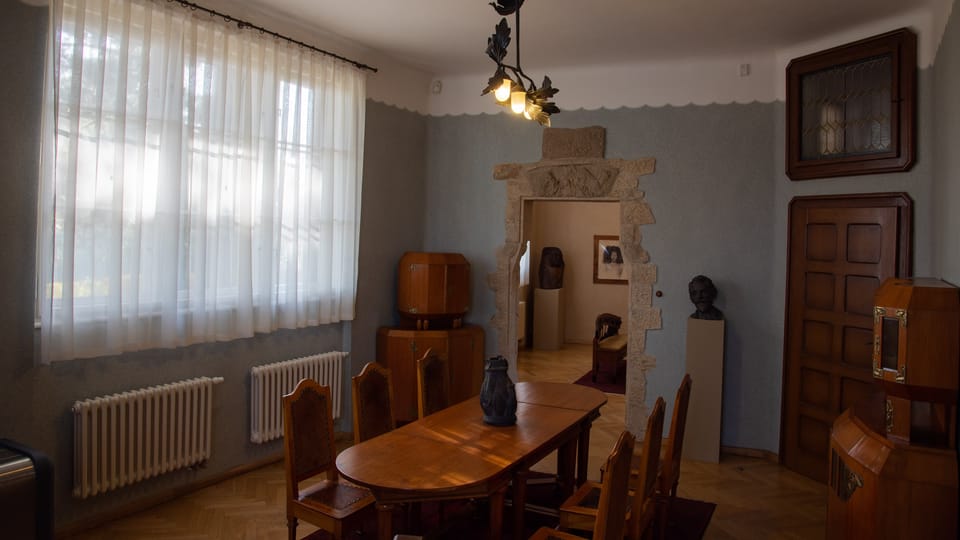 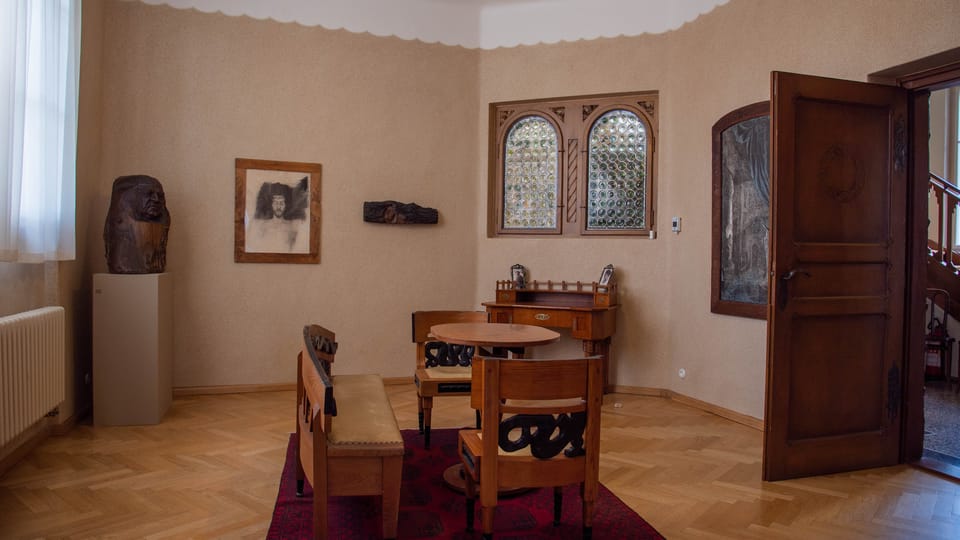 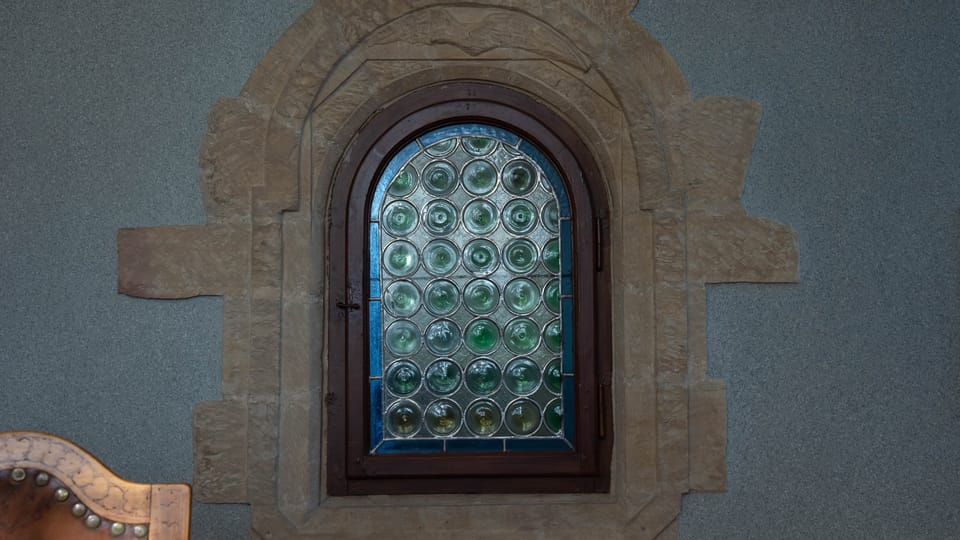 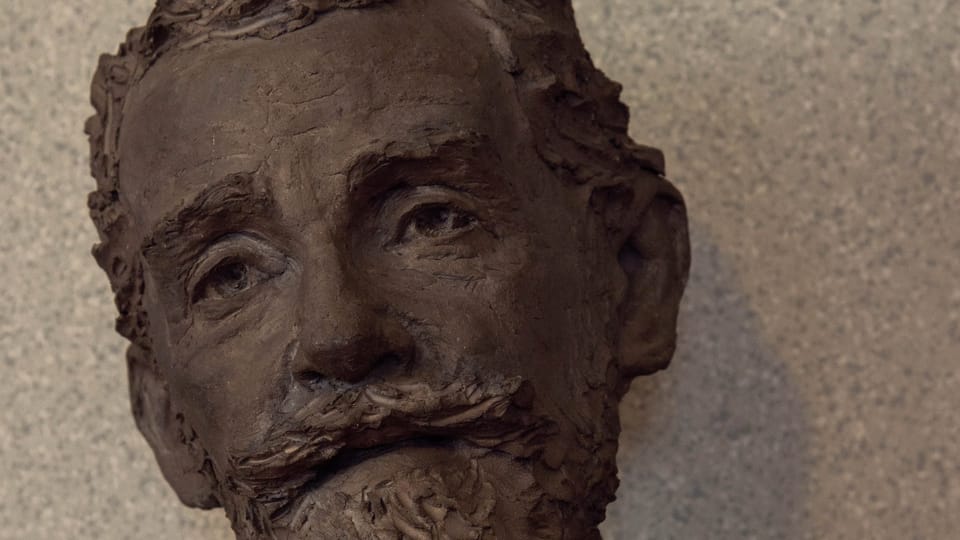 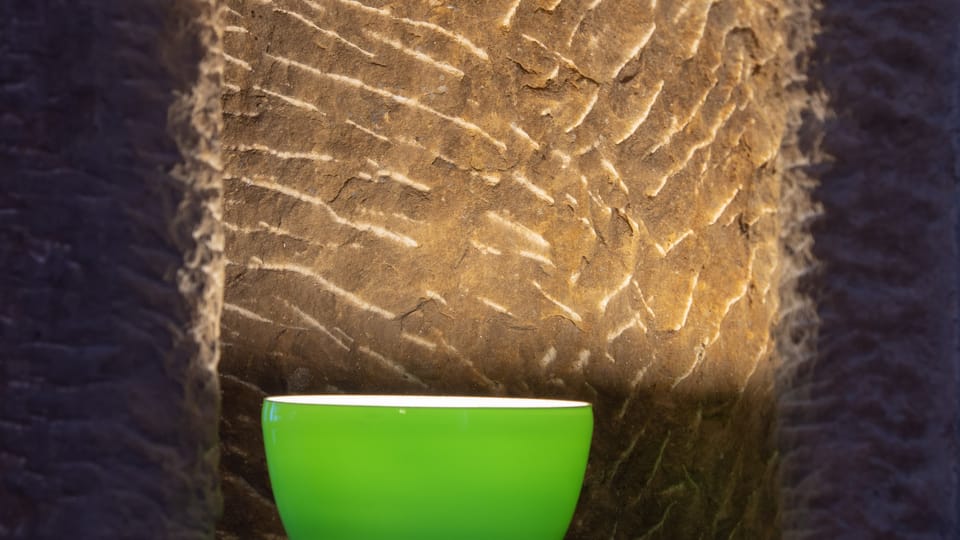 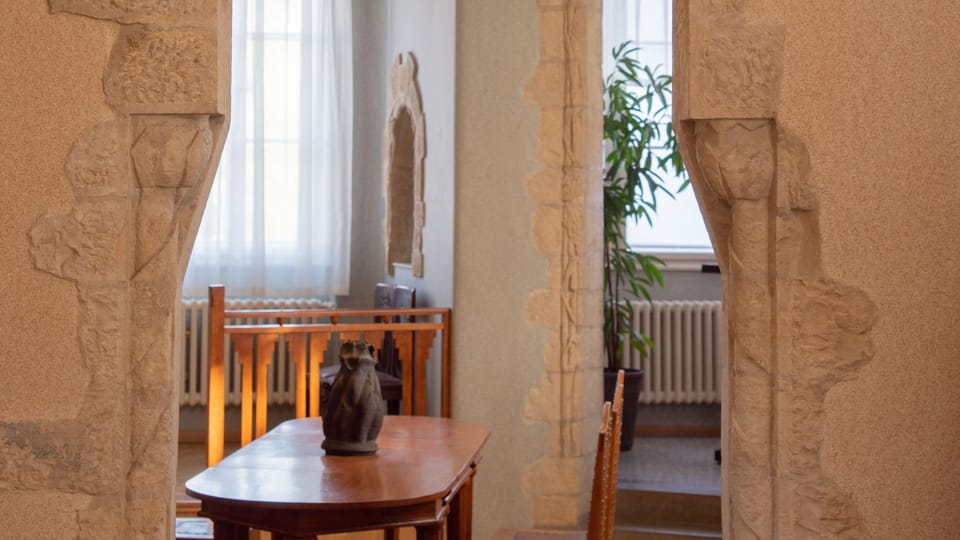 The villa’s interior is furnished by original pieces of wooden furniture designed by Bílek and partly also made by him. He also designed the chandeliers and door handles.

Today the villa is administrated by the Prague City Gallery, which exhibits Bílek's work. Another of Bílek's houses, called "chaloupka" can be seen in his native Chýnov. It was built according to his design from 1898.