David Kraus’s administration building in Strančice won this year’s annual Czech architecture award. The building was praised by an international jury for its regional uniqueness and received the prize on Monday at a ceremony, in Prague’s Forum Karlín. The design, along with the winners of partner prizes, will be shown at special exhibitions in Prague and Brno.

It was the announcement that everyone gathered at the third annual Czech architecture prize had been waiting for all night and the winner of the Czech Prize for Architecture award bore the rather featureless name of ‘Administration building in Strančice’. Made out of concrete and lacking even a layer of plaster, it may at first glance seem a rather odd choice.

However, the architect responsible for its design and the man who collected yesterday’s prestigious prize, David Kraus, says that this was his exact intent.

“I was inspired by the fact that the client is a concrete maker. I felt it would therefore be on point to pour the building out of concrete, to make it a sort of example of what they can make. The surrounding area is also a very industrial, ugly place, but in a beautiful way. So I thought the building too should be rough.” 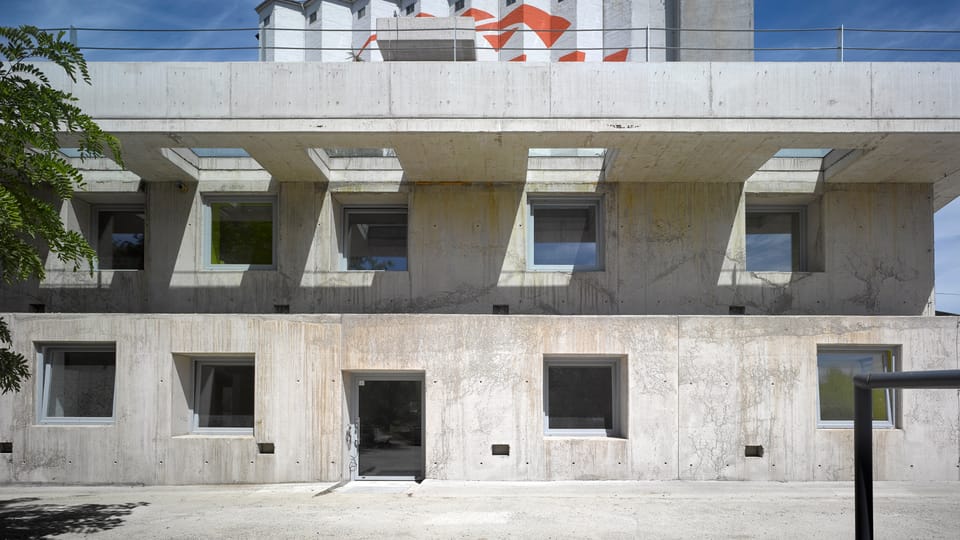 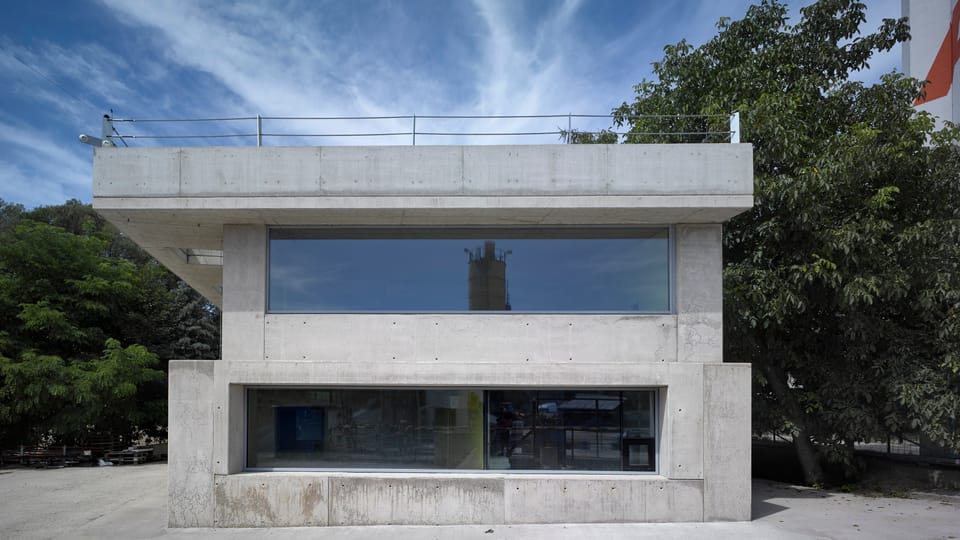 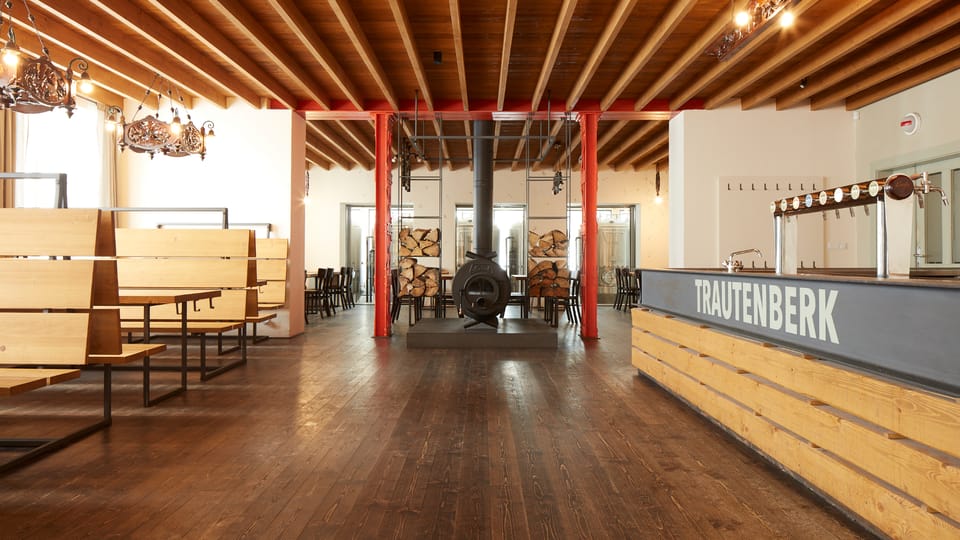 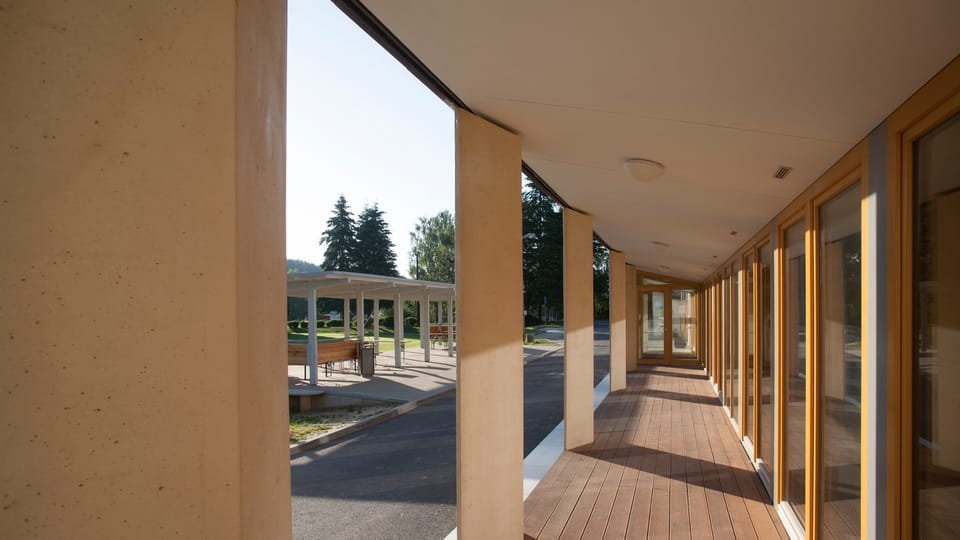 The idea behind the building also fits Mr. Kraus’s specific architectural style, which he says seeks to keep the buildings authentic and simple.

The international jury was certainly impressed by the approach, as one of its members, Andrea Klimko, explains.

“The concrete is left raw from outside and inside, in all of its essence. The rough, even brutal aesthetics of the material is revealed, something that in our region of the world is not often seen in the open.”

Mr. Kraus’ building was not the only project to receive an award. The four partners of the event also had prizes to hand out. Among the winners were a cleverly reconstructed brewery in the Krkonoše Mountains and a community centre in the west-Bohemian village of Nevřeň, praised for its design and use of daylight.

Pictures of the winning designs as well as the nominees will soon be available for inspection by the public, says Tereza Zemanová, press spokesman of the Czech Chamber of Architects, which organises the awards.

“The winner and the finalists can be viewed by the public in the Gallery of Jaroslav Fragner in Prague. The exhibition starts on Thursday, with the vernissage taking place tomorrow from 6pm. Viewers can inspect the designs through an audio-visual presentation.”

The exhibition will stay in Prague until January 6th, after which it will move to the Brno Architecture Gallery and open up to visitors on the February 7th until March 31st.