This week marks 70 years since the establishment of the famous children’s books publisher Albatros. As part of the anniversary, Albatros has released a collection of some of its most famous titles, both fiction and non-fiction, published in the years between 1960 and 1980.

Petr Eliáš, photo: Jana Přinosilová, Czech Radio
Albatros, originally called the State Publishing House of Children’s Books, was established on April 15, 1949 and held a monopoly on publishing children’s books until the fall of Communism in 1989. Over the years, it has brought out hundreds of titles, which have been cherished by generations of Czech children.

Petr Eliáš, Editor-in-Chief at Albatros, explains that to a certain extent, during the Communist era children’s books had an advantage over other genres:

“The communist regime suppressed a great number of authors, banning them from publishing. Children’s literature stood outside the direct focus of censors, at least to a certain extent, so it gave the authors more creative space.

“As a result, many of the authors who would otherwise publish texts for adults had to resort to children’s literature. So we have a lot of titles, especially from the 1970s, which might not have been created if it wasn’t for censorship.”

Photo: Albatros
Among the eight books included in the retro collection, called Cesta Časem s Albatrosem or Journey through Time with Albatros is the legendary encyclopaedia ‘Už vím proč’ (Now I Know Why) by Helena and Eduard Škodovi, illustrated by Vojtěch Kubašta.

Petr Eliáš says choosing the titles proved to be quite a complicated process:

“The task was also made difficult by the fact that we regularly publish old titles so we had to delve deeper into the past than we usually do. But I would say that the selection is sufficiently representative.”

Photo: Albatros
Most of the books have been published with only minor editorial changes. One exception is ‘S malířem kolem světa’ (Round the World with a Painter), originally published in 1984. In this case the beautiful illustrations by Jiří Kalousek, are accompanied by newly- written texts for them to be more up-to date.

Mr Eliáš says the main target group of the special collection are parents and grandparents, who can still remember the books, but he hopes it will also succeed in attracting some new readers:

“I believe there are at least some titles that will appeal to modern-day children. There is for instance ‘Holčička a déšť, a beautiful and timeless poetic picture book. I am quite certain children will like it despite the fact it was first published several decades ago.”

The book, written by Milena Lukešová and illustrated by Jan Kudláček, was originally published in 1974 and it also came out in English under the title ‘The Girl and the Rain’.

To mark its 70th anniversary, Albatros has also released an extensive book dedicated to its history and to its most famous books. 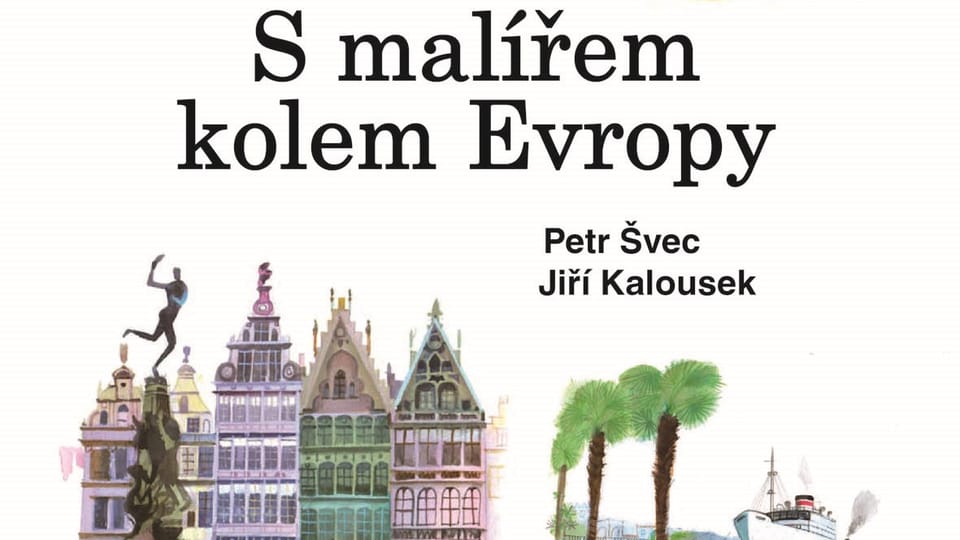 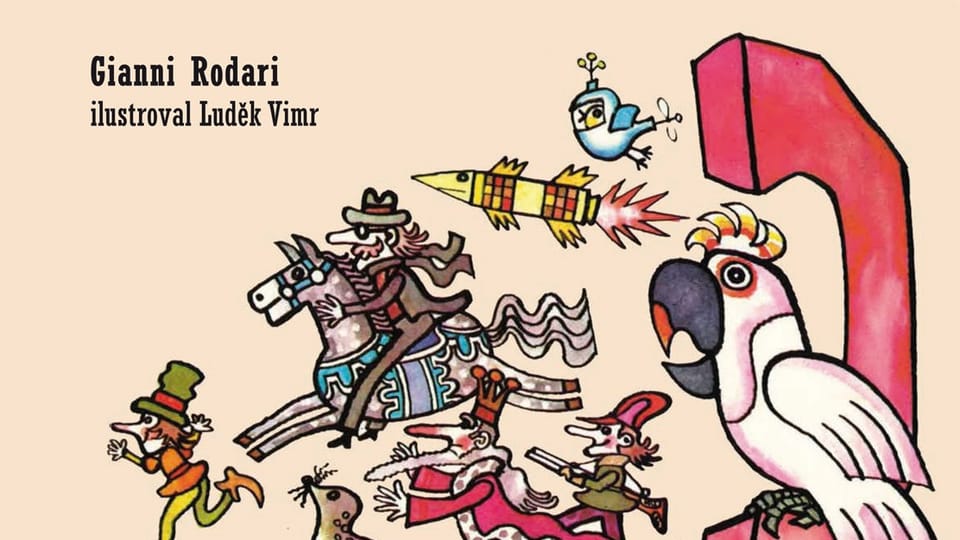 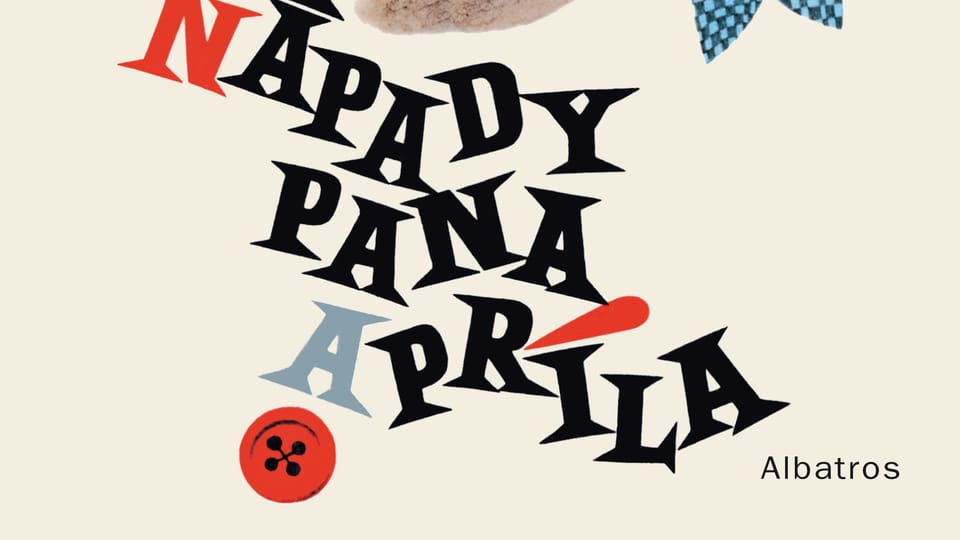 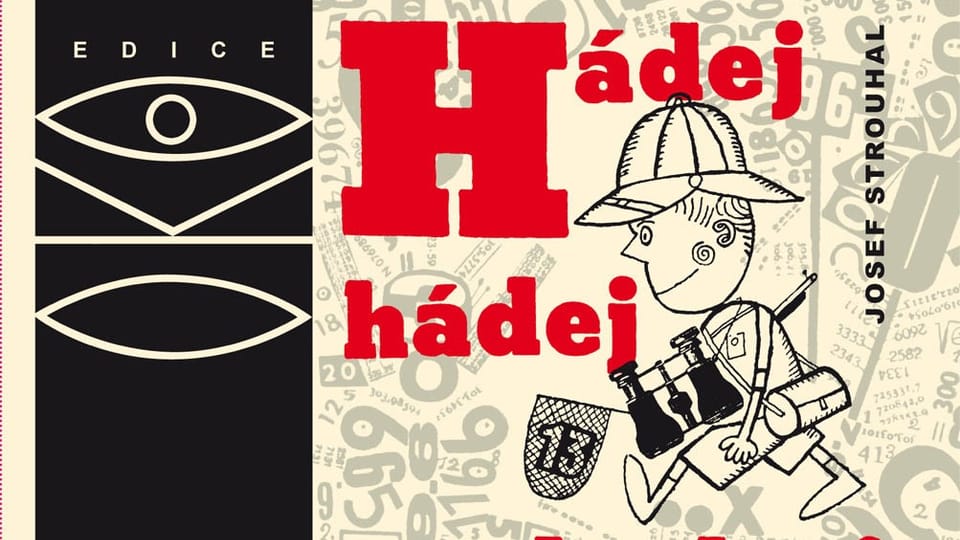 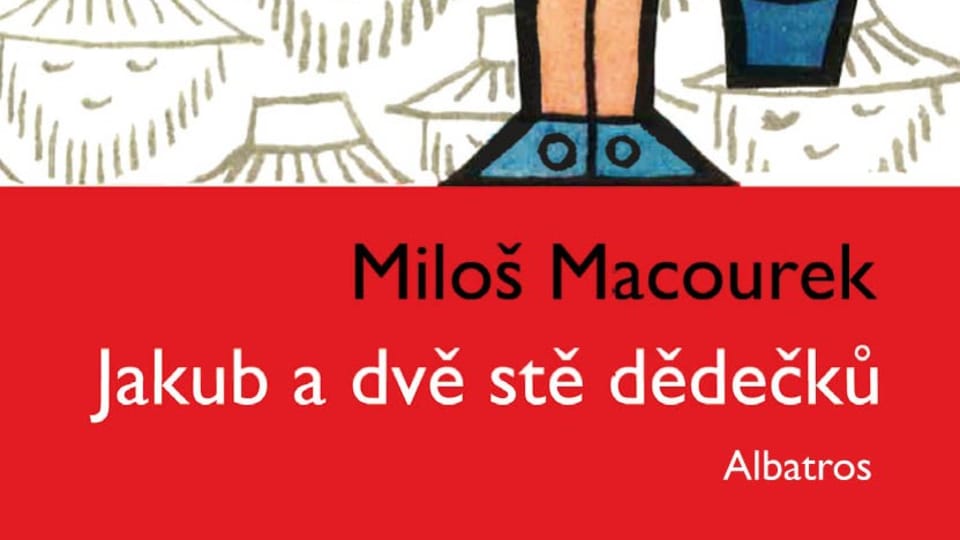 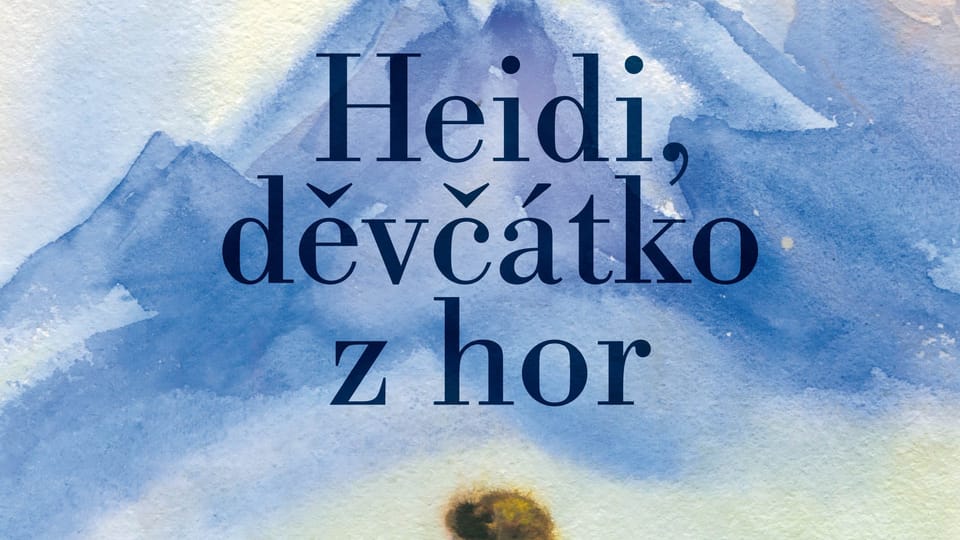