Whatever the final count, the next president of the United States will be a direct descendent of the ancient rulers of Bohemia. A well-known Czech-American scholar says that both President George W Bush and Senator John Kerry — who are very distant cousins, twice removed — can trace their roots back to Duke Borivoj I and Saint Ludmila.

Historians generally agree that the 11th century Bohemian King Vratislav II is the 28th great-grandfather of John Kerry — meaning you'd have to say the word "great" 28 times before saying "grandfather" to describe the relationship — while George W Bush is the 30th great-grandson of that same Bohemian king.

But noted scholar and genealogist Dr Miloslav Rechcigl, president of the U.S.-based Czechoslovak Society of Arts and Sciences, claims the Bohemian "blue blood" in the two politicians' veins can be traced back even further, to Borivoj I, the earliest recorded duke of the Premyslid dynasty, who was born around the year 850. 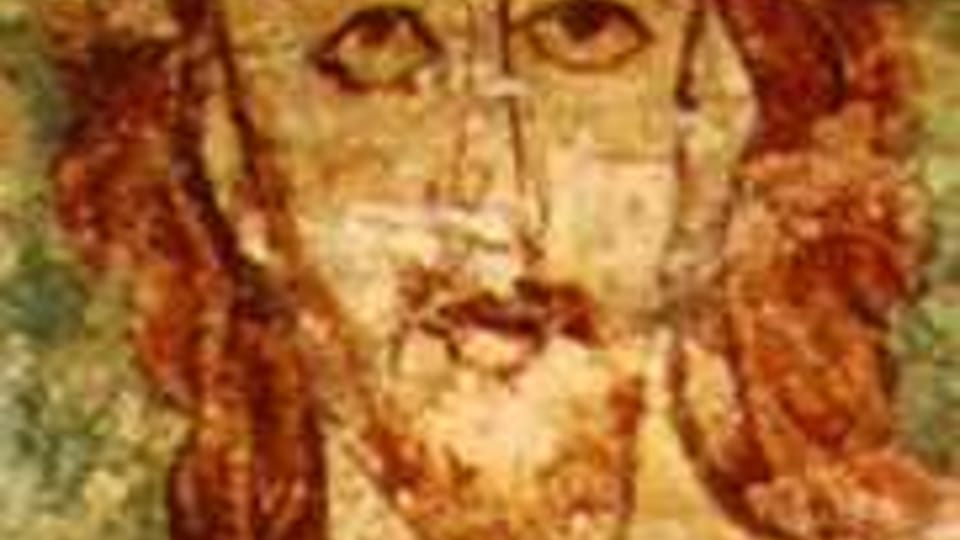 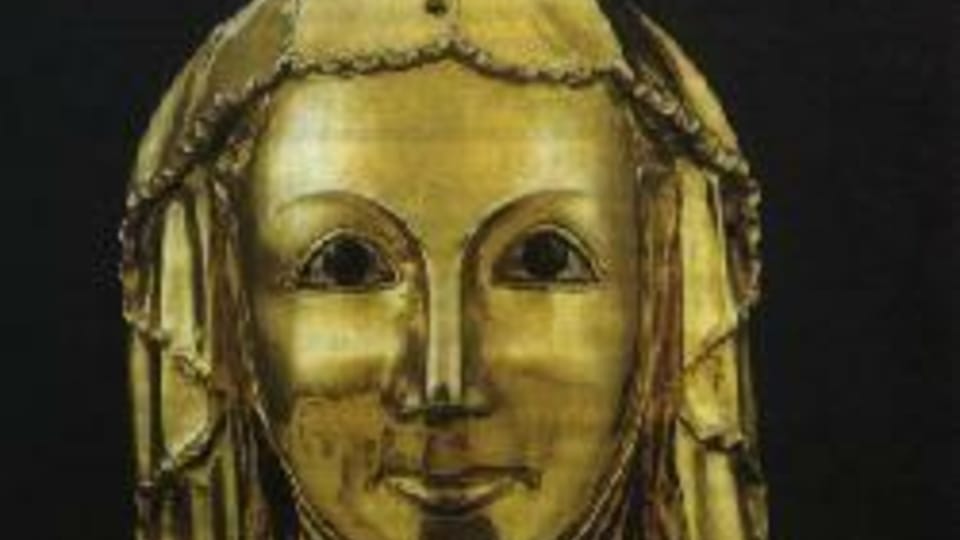 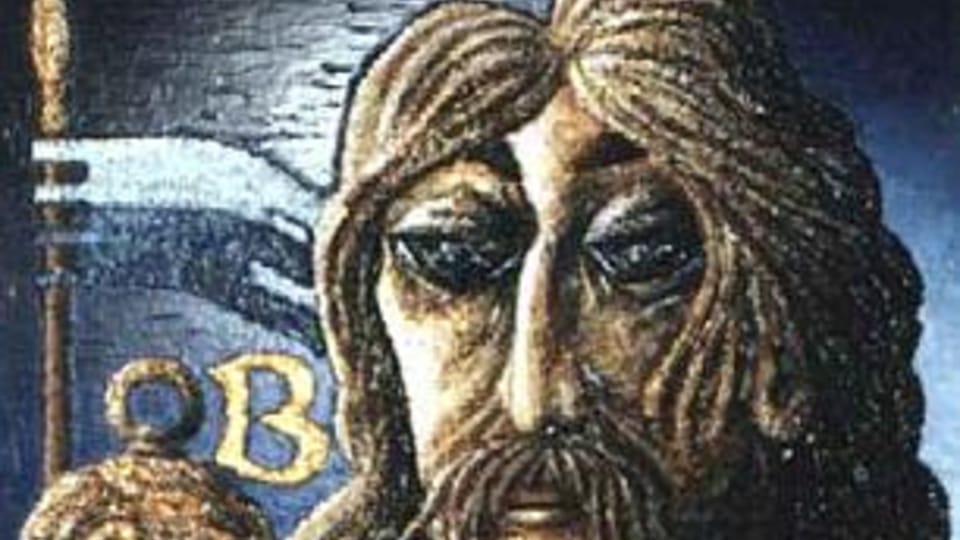 Dr Rechcigl, aged 73, has been chronicling the history of Czech immigrants for more than 40 years.

Back in 1999, he began studying the family history of George W. Bush, who, on his father's side, can claim kinship with Britain's Queen Elizabeth, as well as with Kings Henry III and Charles II of England — and to the Premyslid dynasty of Bohemia.

According to Burke's Peerage, experts on British aristocracy, every maternal bloodline of Kerry makes him more "royal" than Bush — or for that matter, any previous American president. Like Bush, Kerry is a descendent of English kings, including Henry III and, more distantly, Richard the Lionheart, who led the third crusade in 1189, as well as to Czar Ivan "The Terrible" and the royal houses of Scandinavia. The list goes on an on.

Kerry has more immediate connections than Bush to the Czech lands — it was discovered during the presidential campaign that Kerry's grandfather emigrated from the town of Horni Benesov in today's Czech Republic.

Bush's bloodline, however, may actually be more "Czech" than Kerry's, says Dr Rechcigl, as both Bush's father and mother have some Czech heritage.

"To my surprise, I found out that the President's mother, Barbara, whose [maiden] name was Pierce, also had some Czech blood — or to be specific, Moravian blood. Her ancestors, by the name of Demuth, actually came from Moravia in the 18th Century and were followers of the Hussite teachings, the Moravian Brethren. They had to escape to Saxony, where they established a new church, the Moravian Church. And [then] they immigrated to America, where they established the town of Bethlehem, in Pennsylvania."

By the way, there were two other candidates in the U.S. presidential elections — albeit without a prayer of ever winning — who, judging by their surnames, probably have Czechoslovak roots: The Libertarian Party's Michael Badnarik, whose surname means "little carpenter or little cooper" and the Constitution Party's Michael Peroutka, whose surname translates as "little wing." Independent candidate Ralph Nader, seen by some as the "spoiler" in the last elections, is the son of Lebanese immigrants.