Bohemian Paradise: a combination of natural and man-made wonders

Bohemian Paradise (Český ráj) is a protected landscape area north-east of Prague. The country‘s first nature reserve, it is a combination of natural and man-made wonders.

The breath-taking scenery of Bohemian Paradise, with its sandstone rock formations shaped by wind, water, frost and erosion over millions of years, is a major tourist attraction as well as a popular site with filmmakers.

In addition to its natural beauty it boasts many historic treasures – the remains of ancient settlements, historic mansions and a Renaissance chateau, located high up on a rock platform, which now serves as a hotel and spa.

The Prachov Rocks which formed over 60 million years and the Hrubá Skála rock formations with their volcanic sandstone pillars, are particularly striking.

Kozákov is the highest hill in the area, with a tourist chalet and a lookout tower. Kozákov was originally a volcano and is an area rich in gemstones.

Trosky Castle, consisting of two 14th-century ruins, is located high on the summits of two basalt volcanic plugs, and is a popular tourist attraction as are the nearby dolomite caves, which boast the largest underground lake in the Czech Republic.

The area has a cycle path and network of marked trails making it easy for people to find their way and enjoy all that the region has to offer. 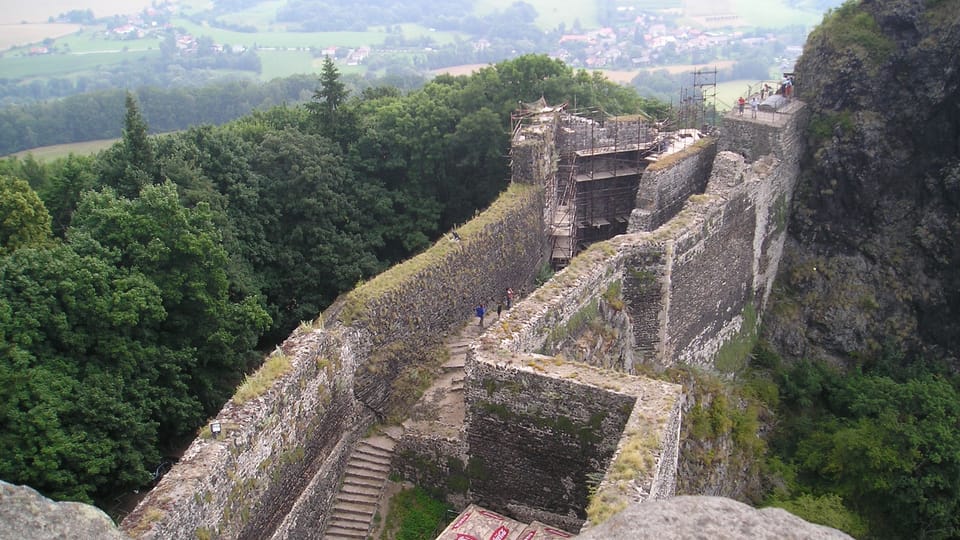 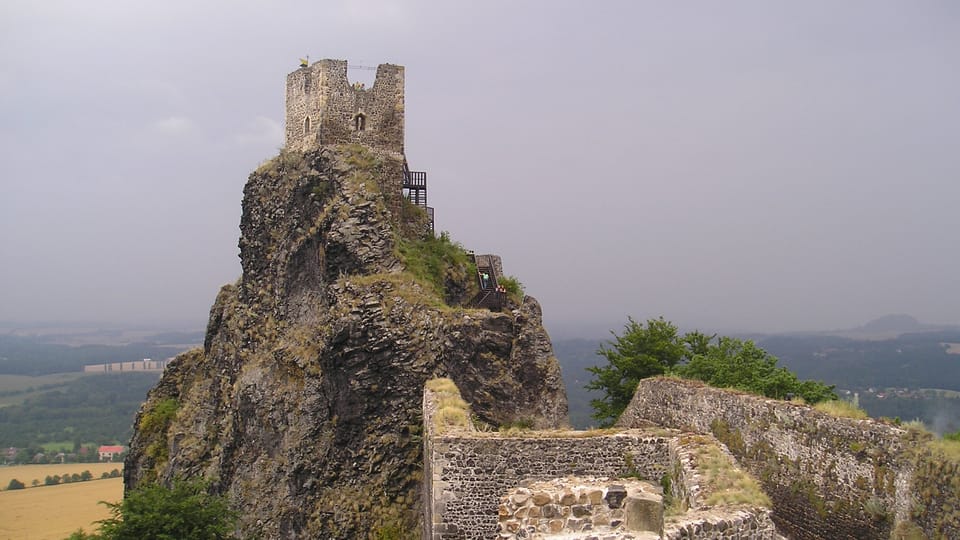 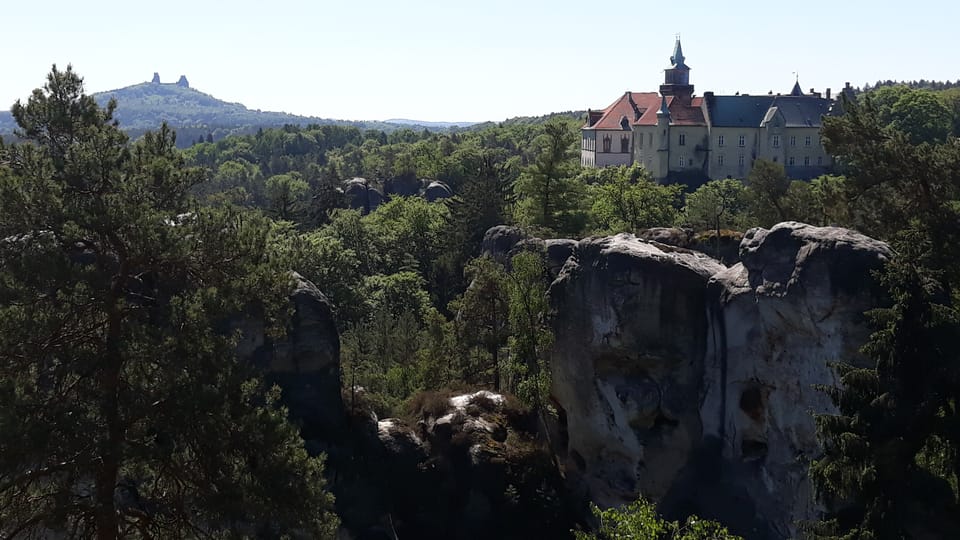 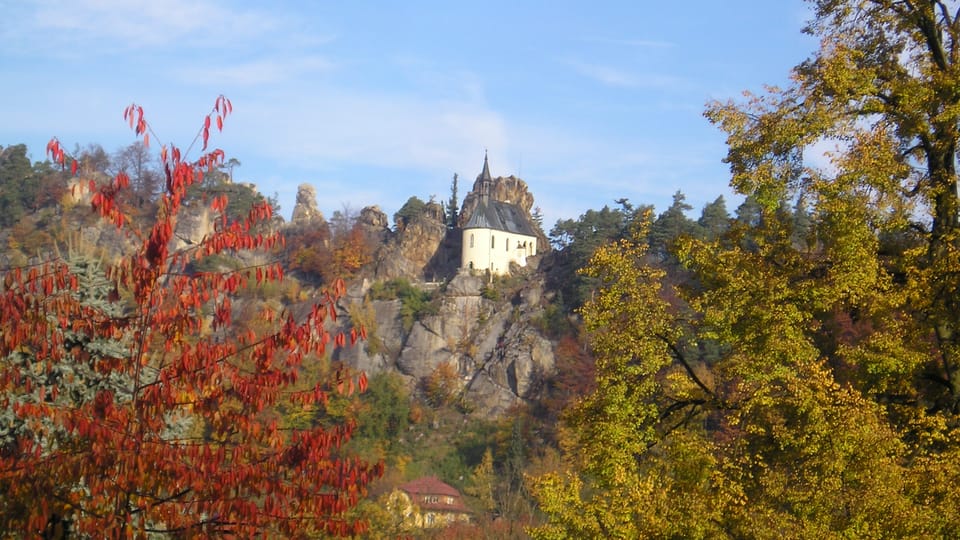 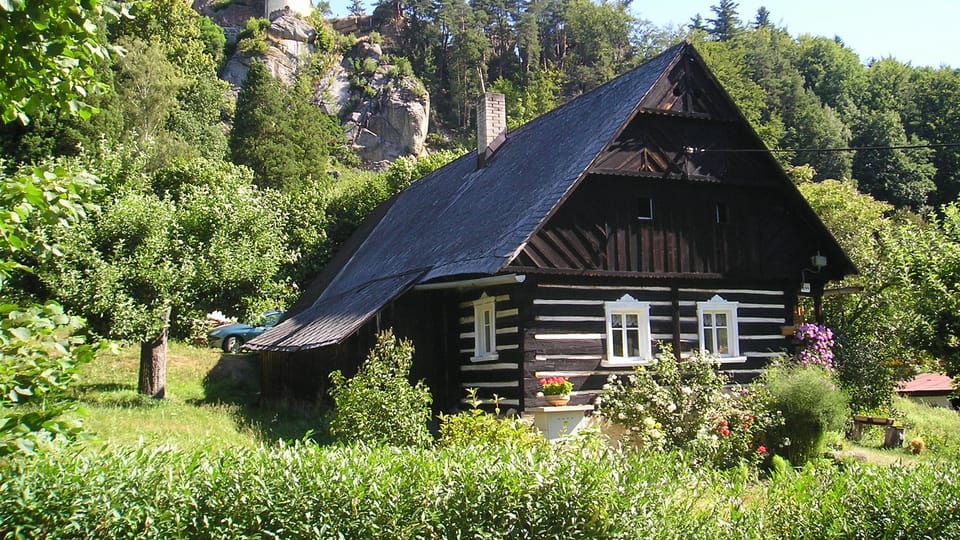 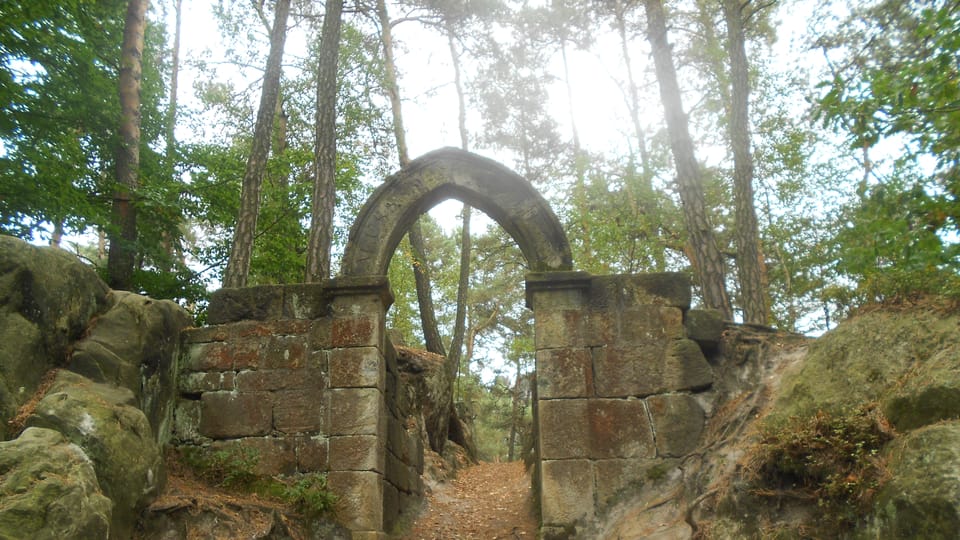 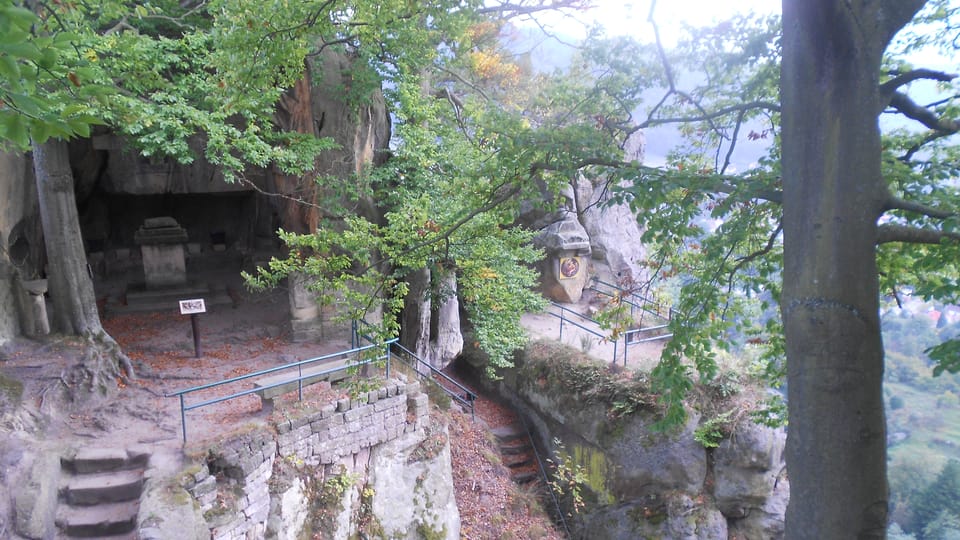