After many years of discussion and planning, extensive renovation work on New York’s Česká Národní Budova (Bohemian National Hall) is finally close to completion. Later this year, the imposing five-storey building on Manhattan’s Upper East Side will open its doors – and become home to many of the most important Czech institutions in the city. Ian Willoughby has been to see the Bohemian National Hall – I spoke to him on the line from New York and asked him first to tell us something about the history of the building.

So how has the revival of the building come about?

“The group who administer it didn’t have the money themselves to do it up. In the end the Czech government bought for the symbolic price of one dollar, so the Czech state is behind this project now. It bought the building in 2001. Since then there has been a lot of planning, a lot of discussion, but the whole thing has taken much longer than expected back in 2001.”

How does it look right now?

“I have been there a couple of times and I must say that it looks very much like a building site. There is still quite a lot of work to be done although you can see it is taking shape. The most impressive part perhaps is the ballroom, which they have restored, or are now restoring, to its original splendor. They are trying to keep it looking as it looked a 100 years ago. What is also interesting is that there are many Czech builders working at the Bohemian National Hall.”

And when will the Bohemian National Hall be officially opened?

“It’s opening later this year in October, I think it is October 22nd. And when it opens it’s going to house the New York Czech centre, the consulate and other institutions. Everybody I’ve spoken to say they are very much looking forward to this new national hall finally opening. And everyone is saying it will be a great thing for Czech New York, so to speak.” 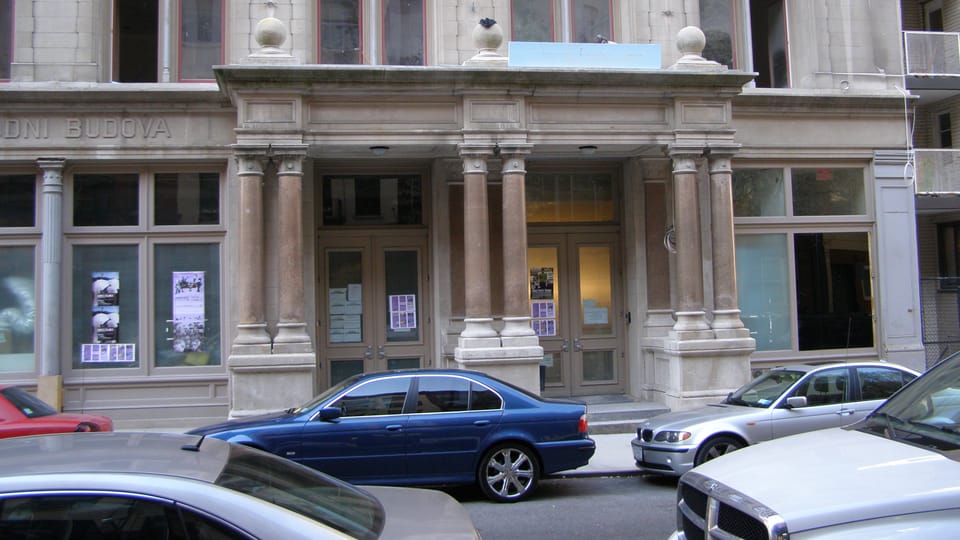 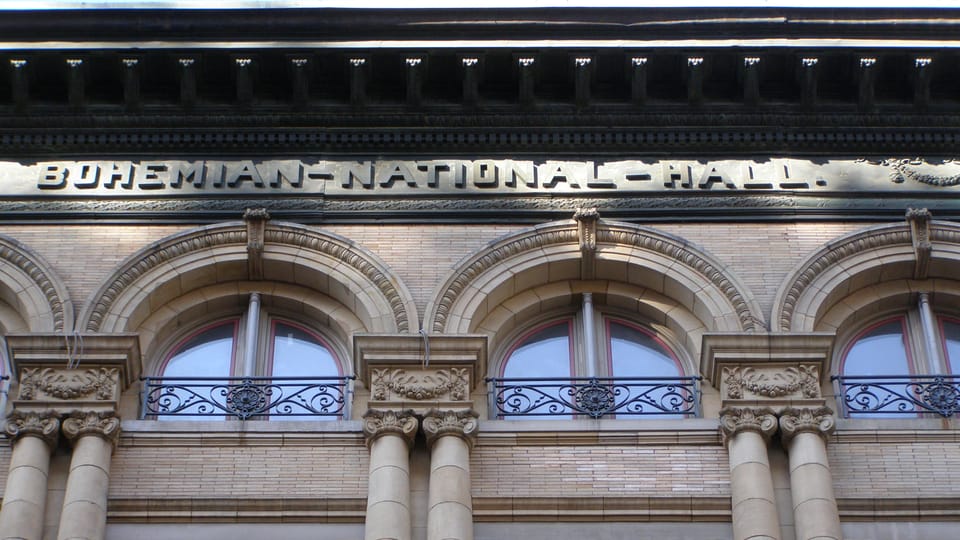 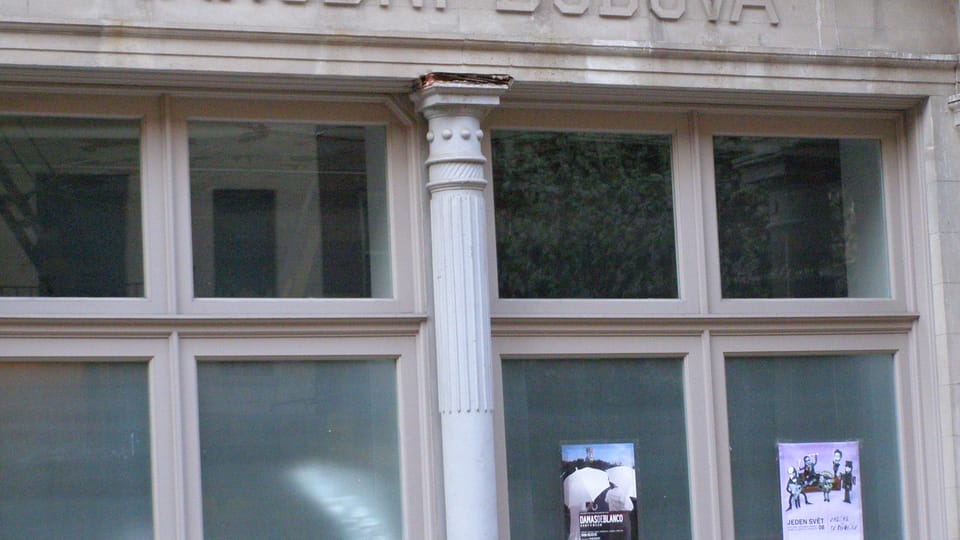