The Czech Republic’s annual Muriel Award for the best comic book of the year was given to Svatá Barbora or Saint Barbara, a graphic novel about a highly publicised child-abuse case. The novel, a joint endeavour by writer Marek Šindelka, screenwriter Vojtěch Mašek and illustrator Marek Pokorný, also won the prize for best illustrations.

'Sainte Barbara'|Photo: Lipnik
The case of Barbora Škrlová, which is the focus of the winning graphic novel, Saint Barbara, dates back to 2007, when six individuals linked to a small religious sect were charged with abusing and torturing two children.

Škrlová, who was 32 at the time, pretended to be one of the children and was taken into childcare from which she escaped. She was later found in Norway after her true identity was revealed. The murky case made headlines in the Czech Republic for months to follow and is said to be one of the biggest media cases in the country’s history.

The authors of the winning graphic novel admit they too were drawn to the story, but in the end decided to focus on the role of the media in it instead. Marek Šindelka is a co-author of the screenplay:

“We were interested in how big media cases come into existence, to what extent they are created collectively. We wanted to know what is wrong with people that they can follow a story of tortured children on prime time news for months.”

Marek Šindelka, photo: Martina Pavloušková, Radio Wave, Czech Radio
It took the authors six years to complete the book. Instead of Barbora Škrlová herself, the main protagonist is a journalist called Andrea, who becomes obsessed with the case:

“We cast her in the story as our alter ego. She embodies our tendency for voyeurism. We wanted to take a critical approach to our own obsession with the case.

“In the end, there is kind of a hallucinogenic scene, where the journalist realizes that she is in fact far closer to Barbara than she would have ever admitted. That they are in fact very similar to each other.”

'Saint Barbara', photo: repro Svatá Barbora / Lipnik
For the first time this year, the annual Muriel Awards were handed out by the recently established Czech Academy of Comics. Pavel Kořínek, the academy’s head, explains the reasons behind their choice:

“Saint Barbara is an interesting type of graphic novel in the Czech context. In the past, Czech comics were always considered as escapist stories for children and young people, superhero stories or stories of anthropomorphised creatures.

“With Saint Barbara, Czech readers get this really relevant graphic novel that deals with something that we all know well. It tries to say something about the present day, about the society we live in, and for this reason, it is quite unique.”

Vojtěch Mašek, one of the co-authors of Saint Barbara, dominated this year’s Muriel Awards. His comics book the Dietel Sisters also won the best script and best Czech comics awards. 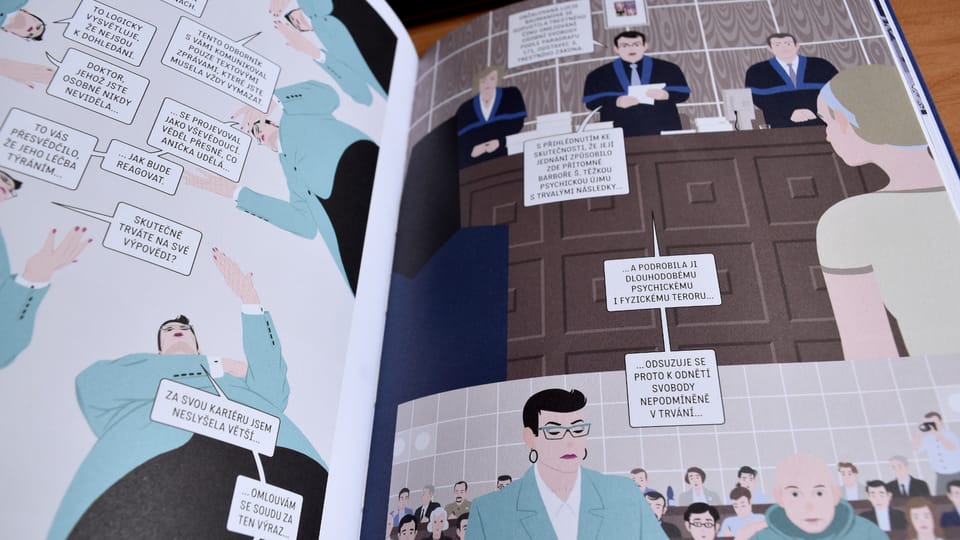 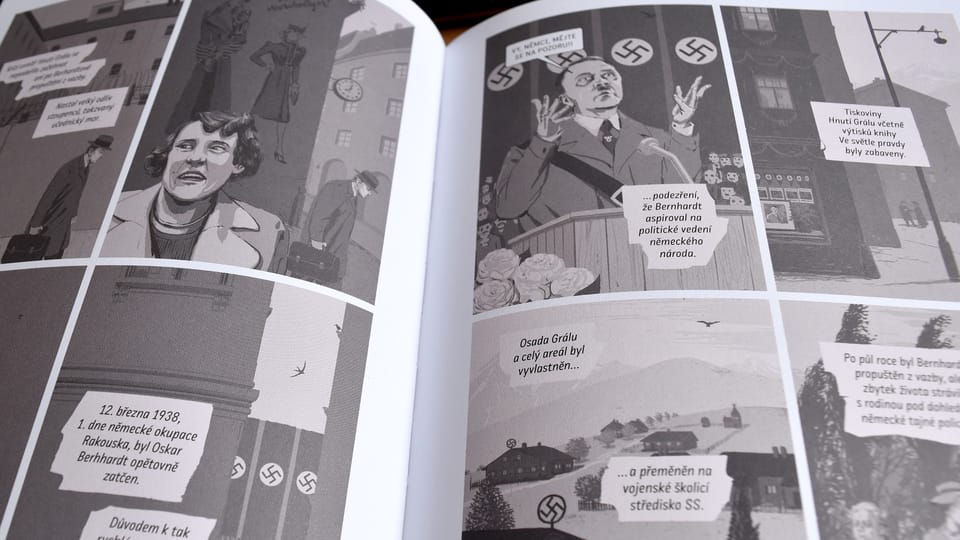 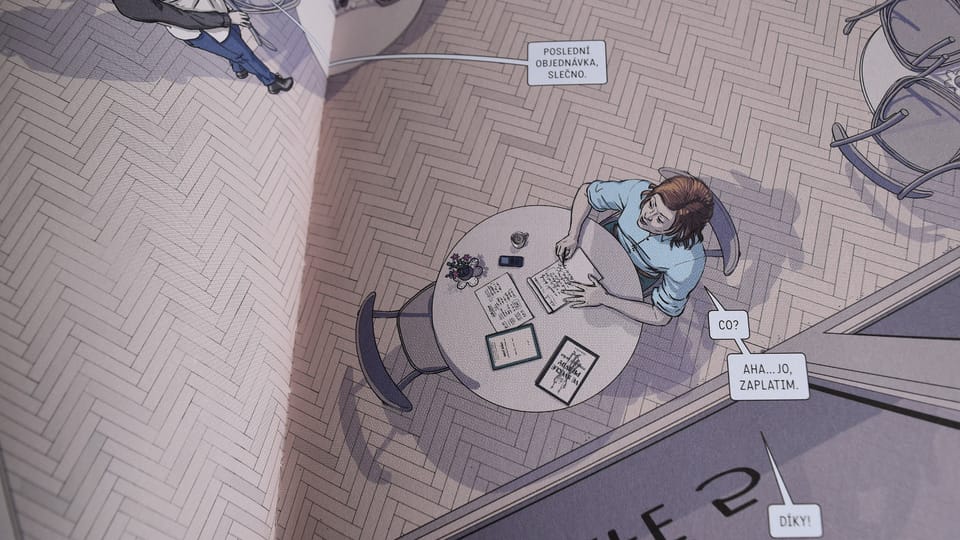 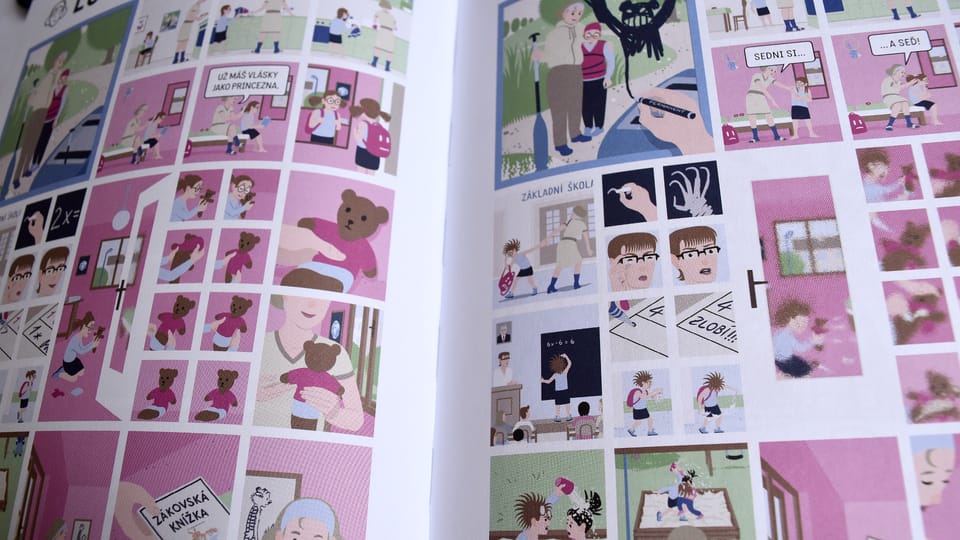 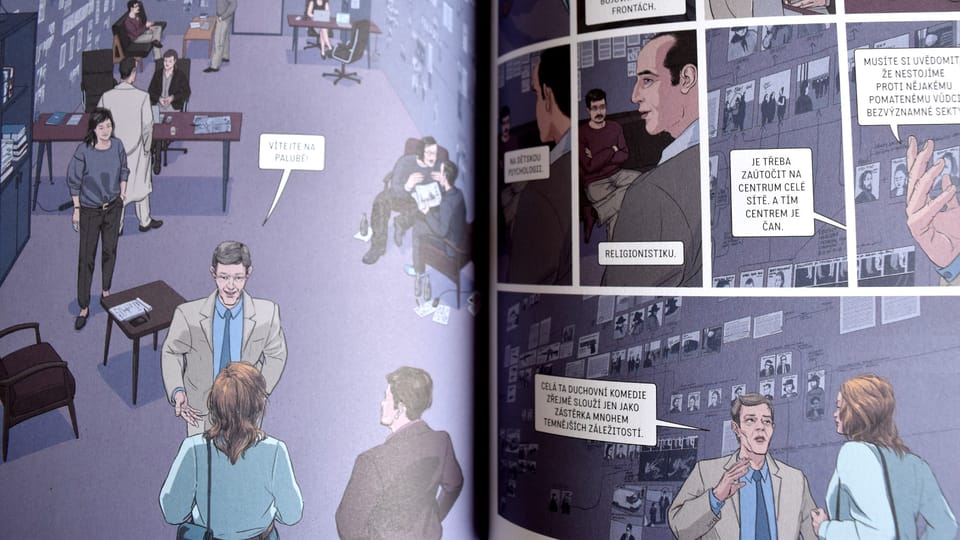 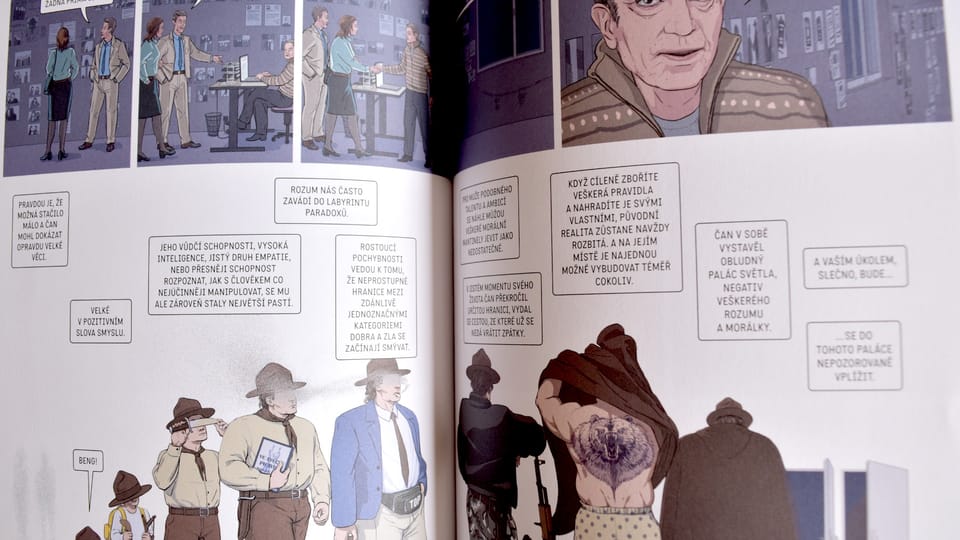