A native of Czechoslovakia Esterka fled persecution by the Czechoslovak communist regime and served in Minnesota for nearly 30 years before being appointed a bishop in the Czech Republic. He was appointed auxiliary bishop of Brno and entrusted with the spiritual care of Czech Catholics abroad July 5, 1999, by St. Pope John Paul II. His motto for his episcopal ordination was “Go into the whole world to preach the Gospel.”

His ministry to Czech Catholics began in Minnesota while he was on the faculty of St. Catherine University. He served at Immaculate Heart of Mary and St. Therese parishes and often visited St. Wenceslaus Church in New Prague, MN.

In 2013, Bishop Esterka was awarded the Gratias Agit award, by the Czech Ministry of Foreign Affairs for helping spread the good name of that country abroad. His resignation as a bishop was accepted by Pope Francis in 2013, but he continued to minister to the Czech Catholic community until 2018. 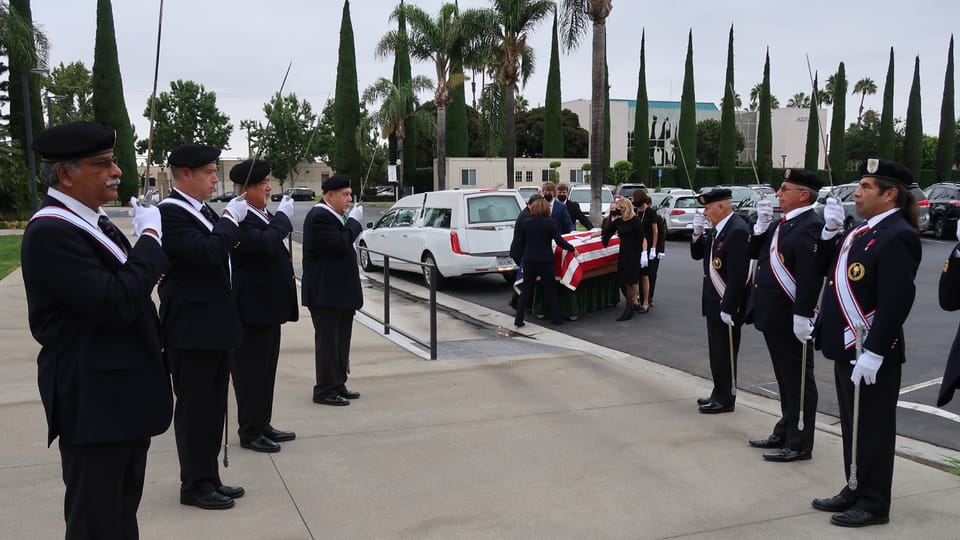 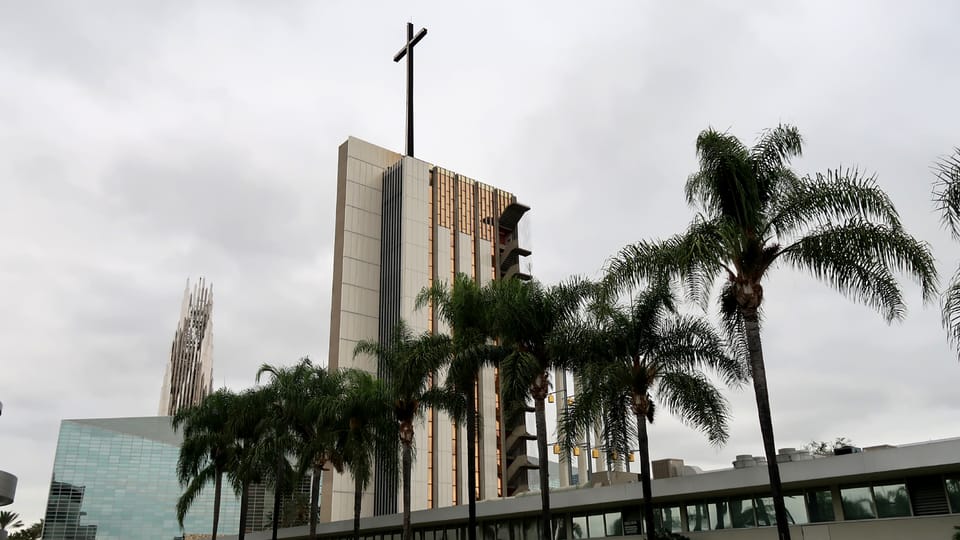 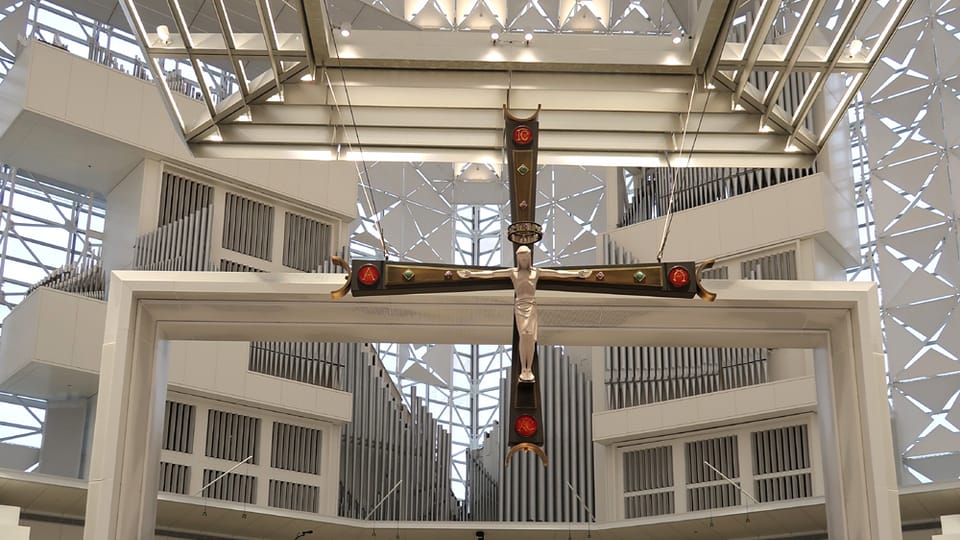 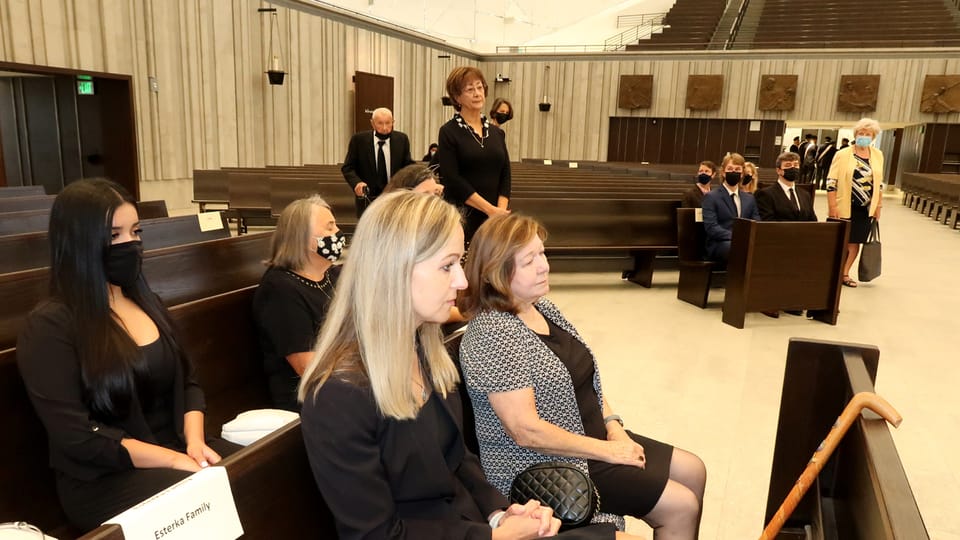 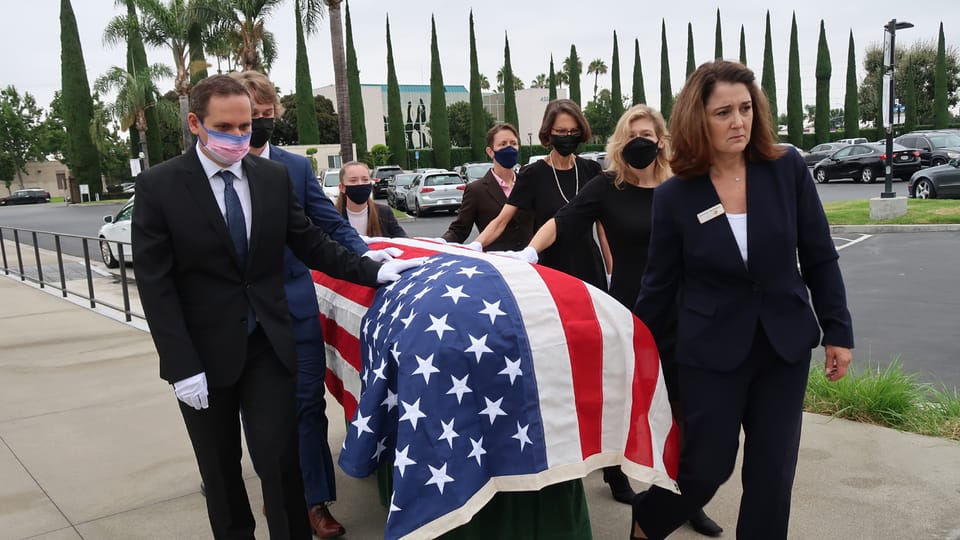