Biggest Josef Lada exhibition in years now on in Prague

Biggest Josef Lada exhibition in years now on in Prague

The famous Czech illustrator and painter Josef Lada died on December 14, 1957 and was born on December 17, 1877. Referencing those dates, and this year, a Prague exhibition entitled The Sevens of Josef Lada has brought together the biggest collection of his work seen in many years.

Josef Lada jr., photo: Eva Turečková
The Sevens of Josef Lada 1887–1957–2017, which is now running at Prague’s Dancing House, is the largest exhibition of the work of the illustrator and artist in a decade.

The show features over 400 pieces, including the famous painting Pub Fight, examples of his countless illustrations for children’s books and original sketches for Jaroslav Hašek’s The Good Soldier Švejk and his Fortunes in the World War, the work for which Lada is probably best-known internationally.

“The magic of his work is in the fact that it’s unique and inimitable. Other artists don’t come near his style. He was an autodidact and had his own distinctive style. His work is so broad. Take his free work, his children’s books illustrations, illustrations for magazines and for Jaroslav Hašek, his caricatures and humorous drawings… there’s so much of it, I wouldn’t like to highlight one aspect of his work above the others.”

Another of the curators of The Sevens of Josef Lada is Jana Sommerová. Like most Czechs, she first encountered the artist via his extremely popular children’s books illustrations.

“But Josef Lada was really an absolutely ingenious artist when it came to all kinds of caricatures, or his work as a designer. He designed costumes for a number of films and film fairy tales. He was a very versatile artist.”

Lada actually lived near the Dancing House, on Dittrichova St. in the Vytoň district of Prague. His grandson never knew him, but still the artist was ever-present in his household growing up. Josef Lada:

“My mother was his daughter Alena Ladová, so from childhood I lived in the spirit of Josef Lada, surrounded by his books and pictures. I only heard good things about my grandfather. He had of course been wilder in his youth, before he got married, but then he dedicated himself to his work. He loved his work and he had a lot of it, so he happily dedicated himself to it.”

No doubt timed to coincide with the festive season, the exhibition also features many examples of the Christmas illustrations based on the life of his native village of Hrusice that have also made Josef Lada one of the Czech Republic’s favourite artists. 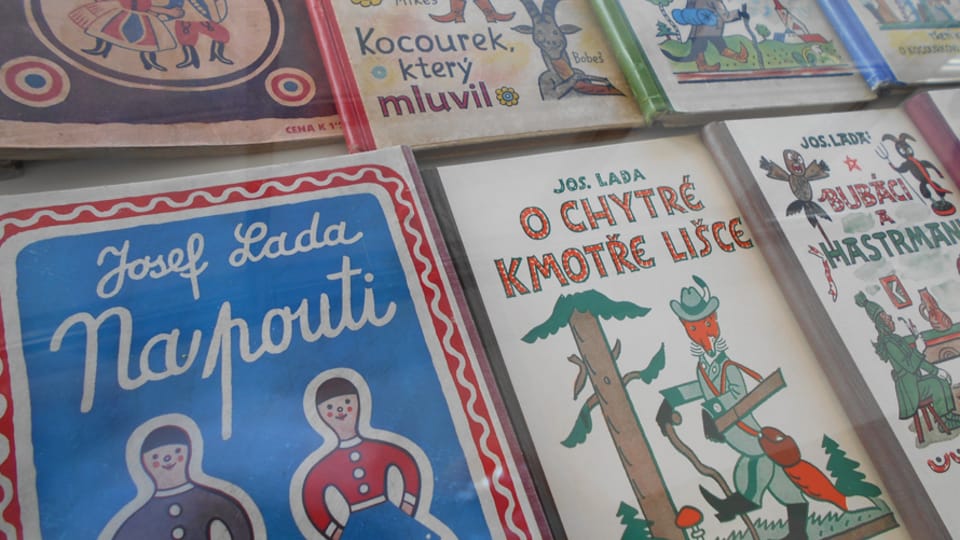 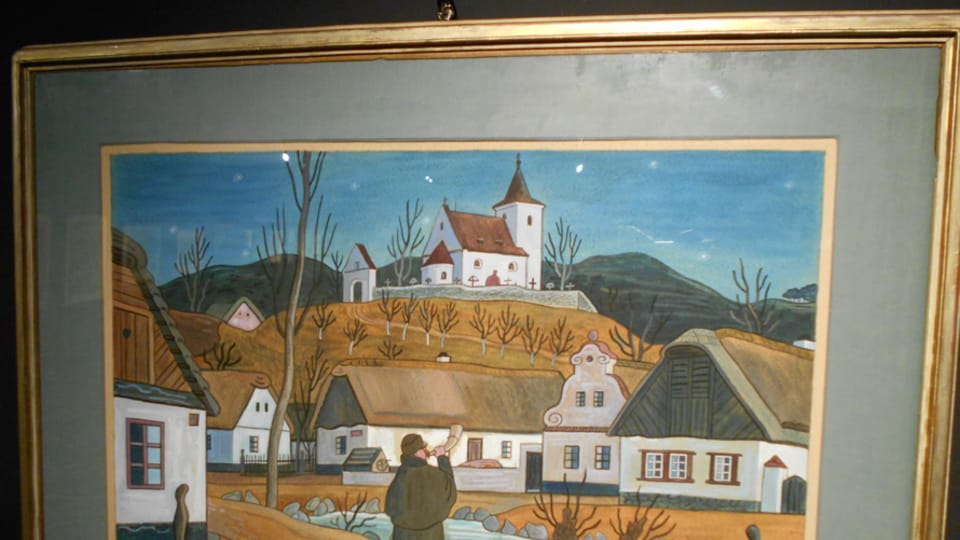 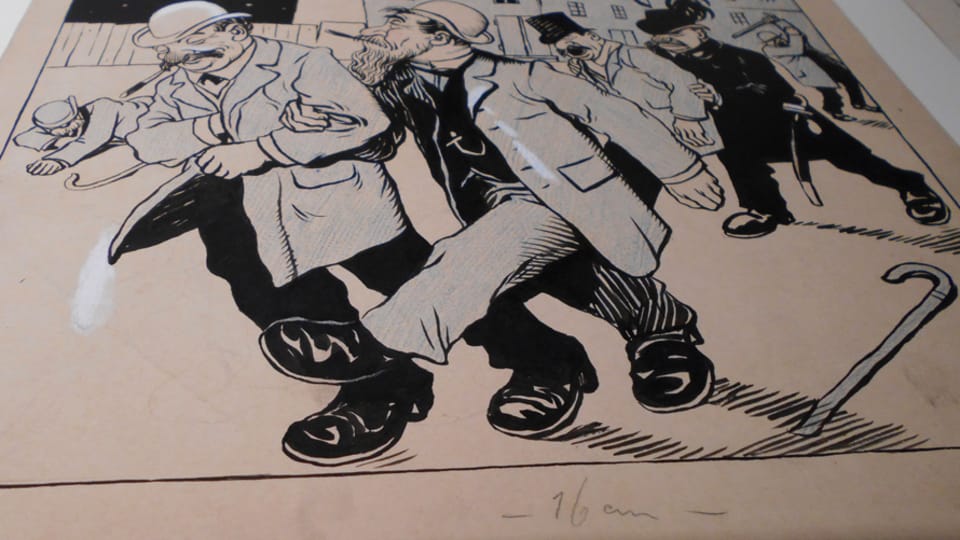 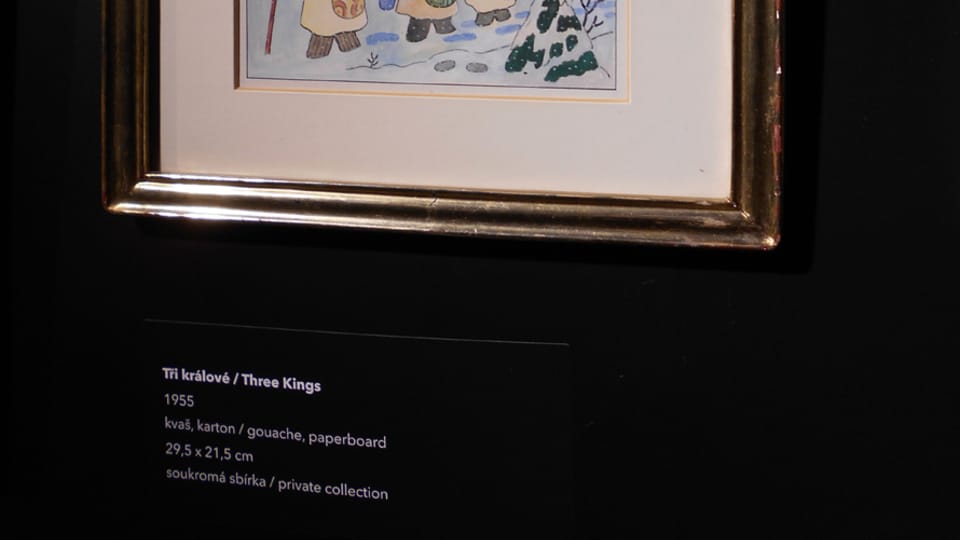 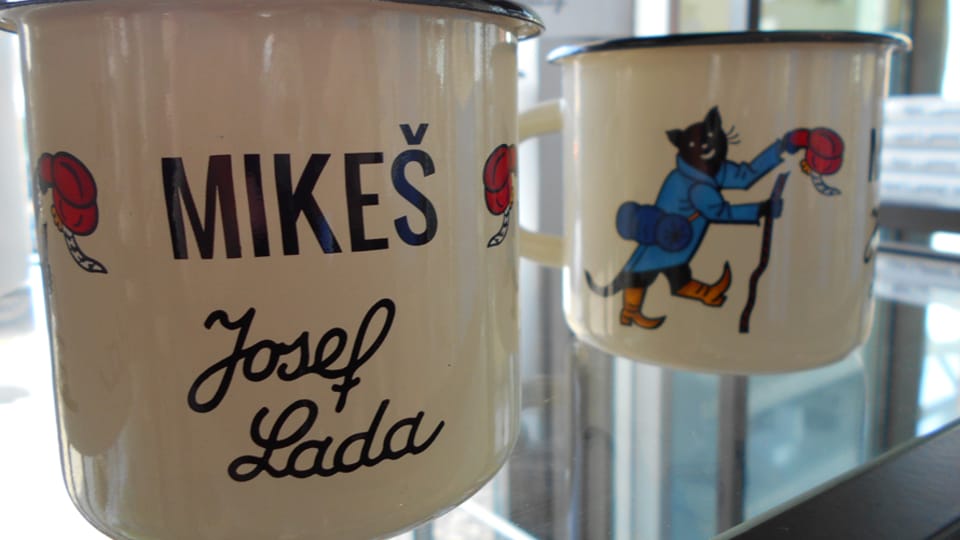 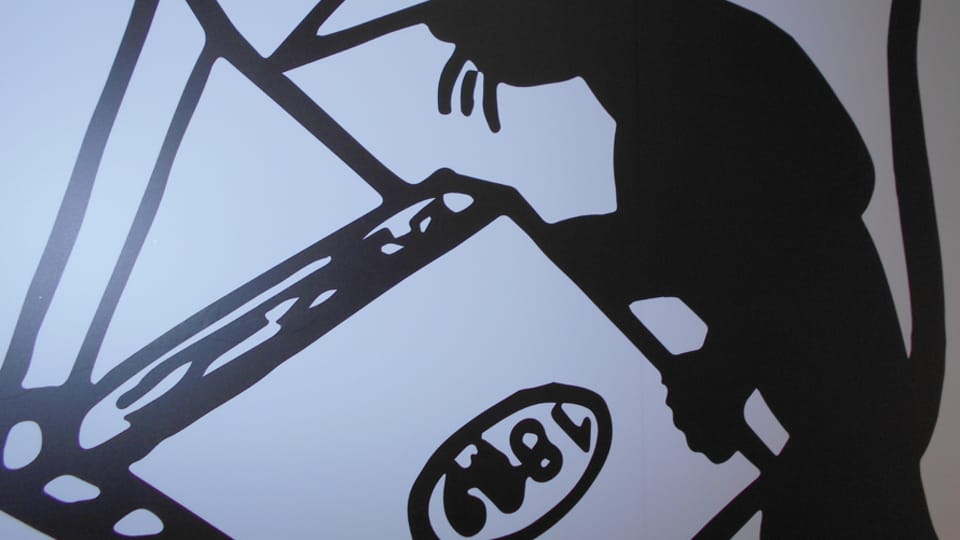 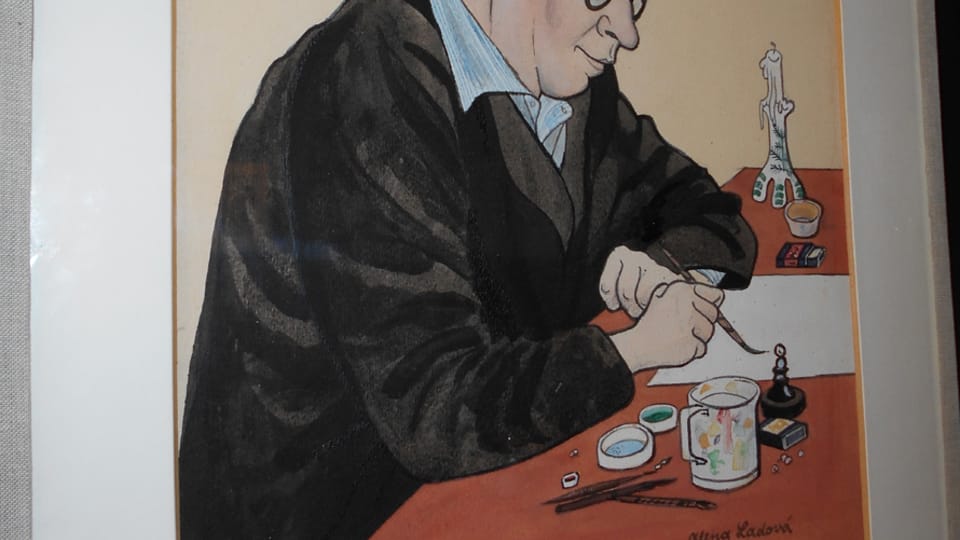