More than sixty years after its premiere, a unique Czech documentary from Tibet, made in the early 1950s, returns to Czech cinemas on Tuesday. Called Cesta vede do Tibetu or The Road Leads to Tibet, the film had won several awards before being banned by the Communist authorities. Today it brings a unique testimony of places that have long been destroyed by the Chinese Cultural Revolution.

A renewed premiere of the 1954 documentary called The Road Leads to Tibet is scheduled to take place in Prague’s Lucerna cinema on Tuesday evening. The documentary was shot by director Vladimír Sís and cameraman Josef Vaniš in 1953.

The two young filmmakers were commissioned by the Czechoslovak Army film studios to cooperate with their Chinese colleagues on documenting construction of the Sichuan-Tibet highway between China and Lhasa. The filmmaking took nine months and proved to be a genuine and at times dangerous adventure. 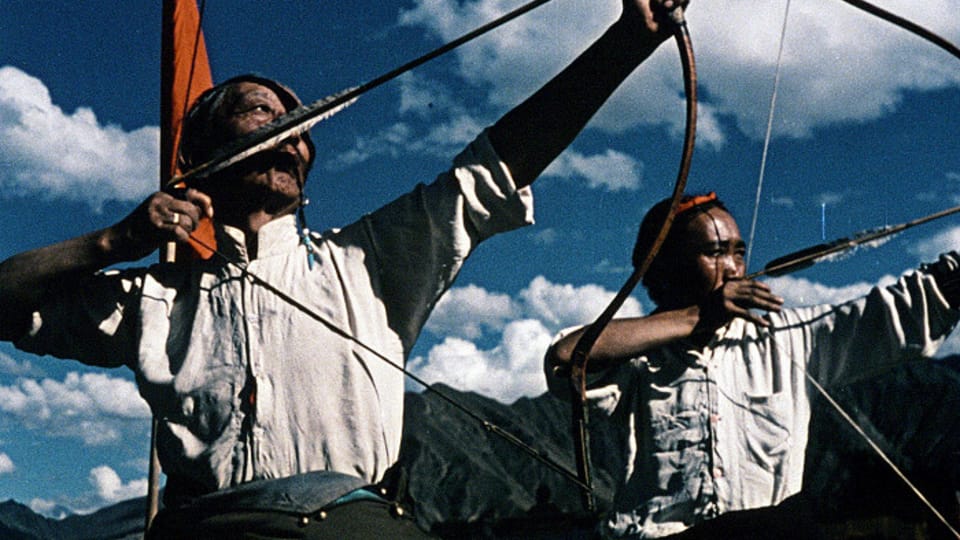 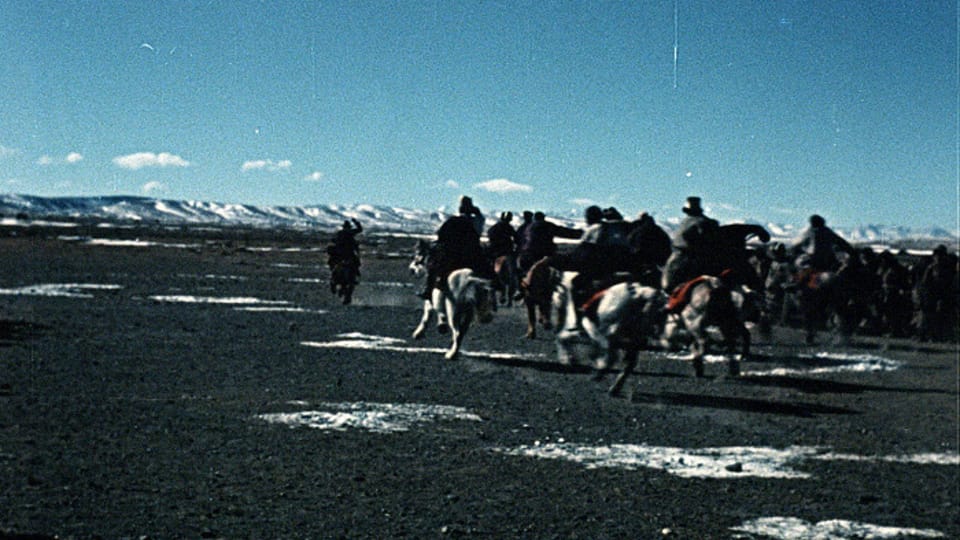 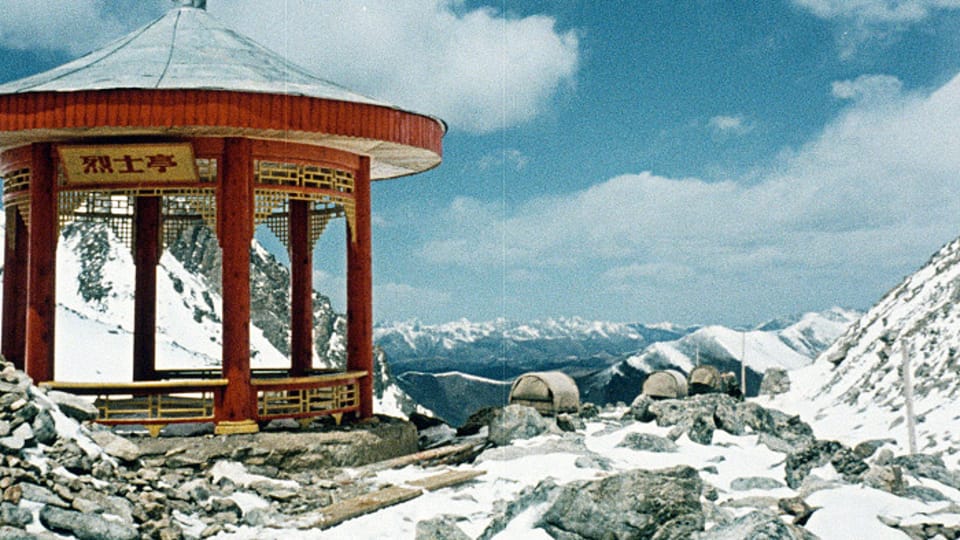 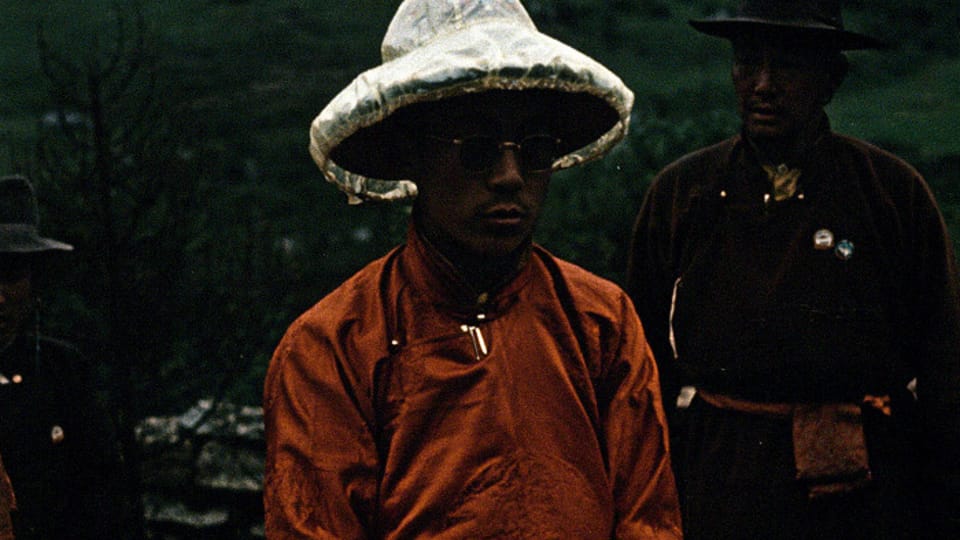 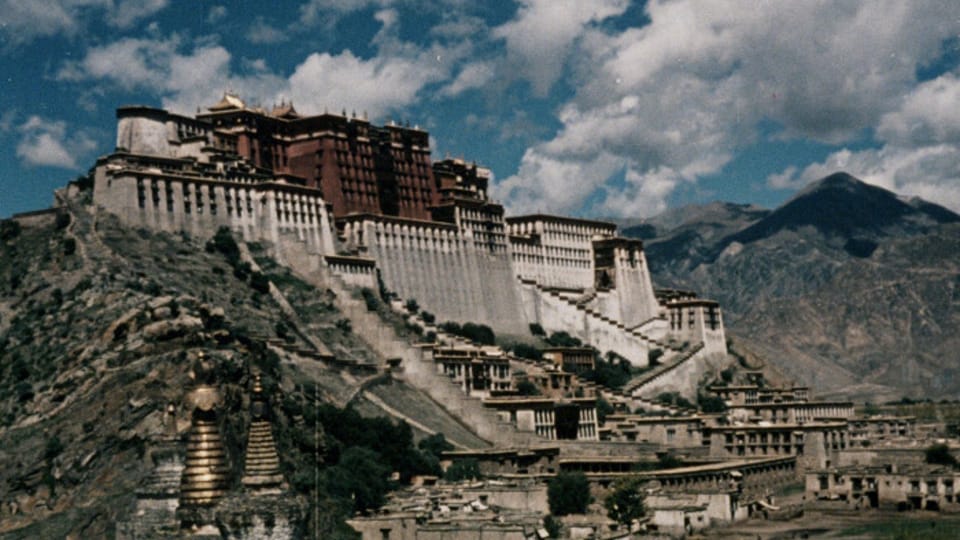 At the time, Tibet had already been occupied by China, which invaded the country in 1950. Nevertheless, the country still maintained a partial autonomy and most of its monasteries, which were to be destroyed by the Chinese Cultural Revolution in the following decades, were still in existence.

Czech filmmakers therefore succeeded in capturing a world that was soon to disappear, says the film’s distributor Viktor Kuna:

“Apart from the construction of the highway, they captured on film many cultural and religious monuments, as well as pictures of everyday life of the Tibetan people, including their traditional costumes, weaving of textiles and carpets, and traditional rituals and dances. “But what makes the film really unique is that it captures many places that have been destroyed during the Chinese Cultural Revolution.”

Among the many unique moments captured by the Czech filmmakers was their meeting with the 19-year-old Dalai Lama in the forbidden town of Lhasa, who hadn’t yet left for exile.

The Road Leads to Tibet premiered in 1955, winning awards at the film festivals in Venice and Karlovy Vary. It was screened in Czechoslovak cinemas in 1956, but a few years later it was banned by the Communist authorities.

'Road leads to Tibet', photo: © Dech hor / NFA
At the time, Tibet had already been occupied by China, which invaded the country in 1950. Nevertheless, the country still maintained a partial autonomy and most of its monasteries, which were to be destroyed by the The documentary had been lying forgotten in the National Film Archive for decades, before being re-discovered by Viktor Kuna only last year. The new, digital copy, which is to be screened in Prague’s Lucerna on Tuesday, is in fact one of the film’s three official versions, explains Viktor Kuna:

“The audience will see the only surviving copy, which was made for Czechoslovak cinemas. We cannot trace the Chinese version, the National Film Archive believes it has been destroyed, and so was the version made for festivals.”

The adventures of Vladimír Sís in Tibet and China in the early 1950s were later described by his son, writer and illustrator Peter Sís, in his book called Tibet Through the Red Box.