The Czech artist Jaroslav Šerých is a man of many talents: painter, illustrator, printmaker and sculptor. To mark the great artist's 80th birthday, a retrospective of Šerých's work recently opened at Prague's Museum of Fine Arts. I went along to see the exhibition and meet the organiser.

Curator Olaf Hanel has put together an interesting and visually arresting display of Jaroslav Šerých's work.

"The title of the exhibition is 'Records of Wonder', and for Šerých, that means the wonders really of everything that is around him. Very often it is oriented by, say, religion or the spiritual world. Very often, if you look at the titles of each painting, you will very often see some biblical titles, often very personally transformed; this sort of thing is the direction his art goes in. He feels that the situation of the individual human being is, in every case, relatively similar, whether in history or in our contemporary time, today."

Jaroslav Šerých was born in Havlíčkův Brod in 1928. But despite his advanced age, he is not an artist of the past, says the show's organiser.

'The tie of my joy', 2007
"We chose to do this exhibition, because our orientation is towards Czech contemporary art, and when somebody like Jaroslav Šerých is celebrating his birthday, his 80th birthday, he is a living, contemporary and relevant artist. That's the reason we chose him. The exhibition is a kind of retrospective, which means that from each period of we have chosen some relatively representative paintings to display."

Šerých and his contemporaries in and around Prague in the 1950's managed to break away from the prevailing artistic climate, and forge new paths in the Czech art world. Olaf Hanel continues:

"He started out on the Czech artistic scene in 1957. He was moving in a special direction for a young artist; at this time in the Czech Republic, everything was influenced to some extent by what we call Social Realism, but the young generation started to work and move in a completely different direction."

The exhibition will run until the 11th of May, at the Museum of Fine Art's Husova Street gallery in Prague 1. 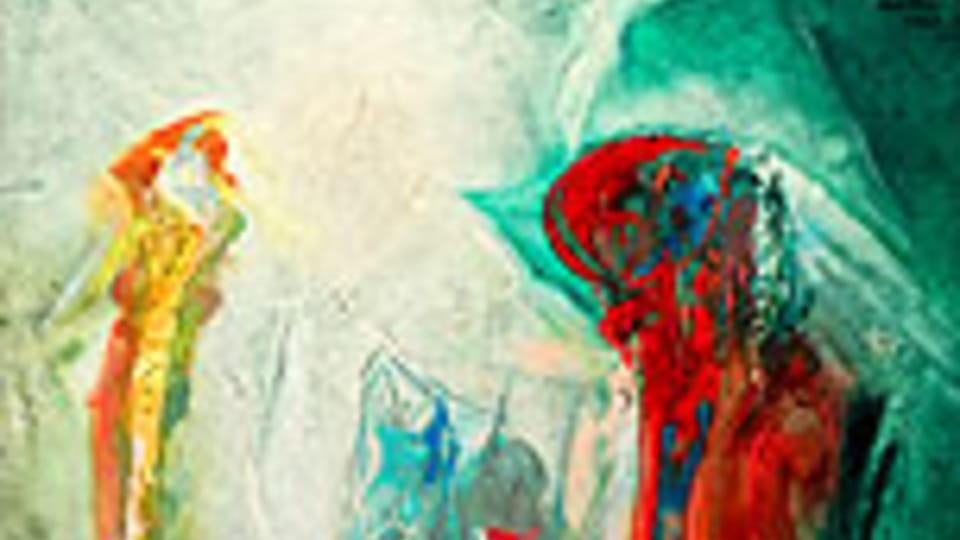 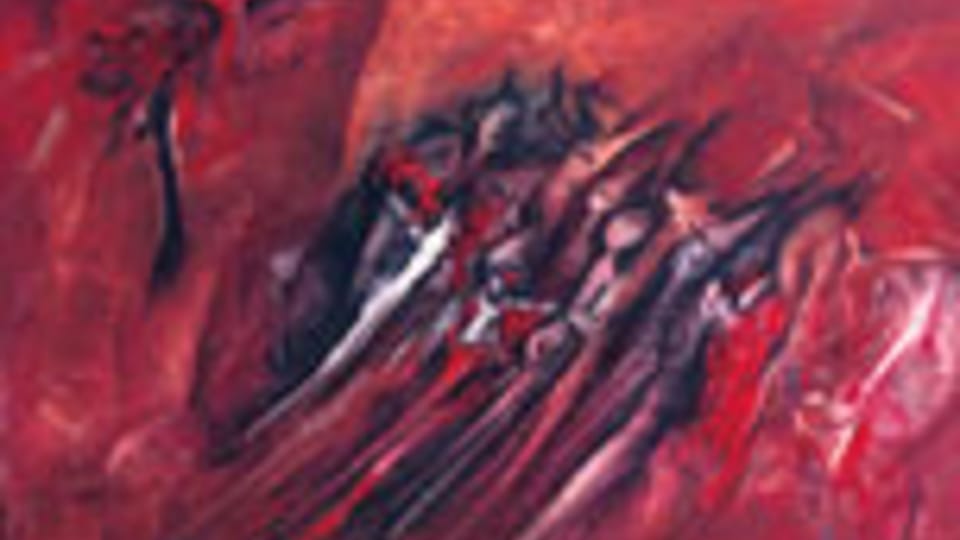