Aš is a town in the far north-west of the Czech Republic, and is part of the so-called Ašský výběžek – or Aš panhandle – a protrusion of land surrounded by Germany on three sides. The panhandle extends from the city of Cheb in the south all the way up to the town of Hranice at the northernmost tip. Located in the middle of the panhandle, Aš is situated just one kilometre from the Bavarian border to the west, and about five kilometres from the German state of Saxony to the east.

Aš, photo: Dominik Jůn
There’s no getting round the fact that even today Aš looks and feels like a town that has endured some major turmoil. As the home town of Konrad Henlein, head of the Sudeten German Party, the Czech population largely fled Asch (the German name) during the late 1930s. Then, after the Second World War, the German inhabitants were expelled. Finally, for forty years, the town sat isolated within the so-called “pohraniční pásmo” border area adjacent to the West, in which only people deemed “spolehlivé” or “reliable” by the communists were allowed to live. Just a few hundred metres westward of Aš lay the “zakázané pásmo” or the “forbidden zone”, meaning the Iron Curtain, a zigzagging structure built a few hundred metres from the Czech-German border. Even approaching this place meant a near-certain death.

During the communist era ordinary Czechs had no chance of even getting to Aš without special time-restricted “pohraniční pásmo” permits. Endless controls en route by border guards were par for the course; locals, too, were expected to report any unusual face appearing in the area to the secret police. From a pre-War population of about 23,000, by the 1960s, the depopulated Aš was down to around 10,000. Vacated buildings began to be demolished in order to prevent squalor. Add to that more demolitions during the 1970s to make way for concrete apartment blocs.

Aš, photo: Dominik Jůn
Today, all of this history is very much still in the air in the streets of Aš. It feels like a strangely displaced town, lacking an identity, and still struggling to shake-off years of alienation and gloom. The town centre is dominated by a couple of supermarkets. Plots where demolished buildings once stood are clearly visible. Other buildings stand empty, windows broken. The greatest shock comes whilst walking through the sprawling, almost dystopian “wild east” markets set up along the main road to the German border. Casinos, brothels, cheap cigarettes, cheap gasoline, “travel free” shopping centres, garden gnomes and other cheap junk all offered to eager German visitors driving over the border, evidently still enamoured by the opportunity to spend less on such commodities.

Now for the upside! Aš does have a tourist centre, tucked away on one of its streets, opened seven days a week. There’s also a museum, which delves into the ancient history of the town, and also includes a historic chateaux charting Aš’s history as an 18th century centre of textile production.

Near the westernmost point in the Czech Republic, photo: Dominik Jůn
Add to that a plethora of interesting hikes to be had in the panhandle area. To the west, the former Iron Curtain fence now serves as a tourist path. About two hours walk north-west, one comes across the westernmost point in the entire Czech Republic. It’s a quiet little spot, surrounded by thick forests, tall grasslands and a number of ponds. The point features a Czech-German border stone from the year 1844. Just south of here is the “Most Evropy – Most přátelství”, or “Bridge of Europe – Bridge of Friendship”, a tiny wooden footbridge built in 2008 by a joint Czech-German community organisation. The bridge revives a crossing which once existed here, leading to the Czech village of Újezd u Krásné (Mähring bei Asch), one of countless Sudeten Czech villages levelled to the ground by the communists after the creation of the militarized border zone with the West.

And just a little further south of that is a monument marking the spot where future Czech president Edvard Beneš crossed over into Germany on his way to France in 1915 as part of his first exile – fighting against the Austro-Hungarians in favour of an independent Czechoslovak state.

Only at the end of 2015 was a historic train route connecting Aš and the nearby Bavarian town of Selb finally revived. While on this line, one can spare a thought for a famous event which occurred here in 1951. A so-called “train of freedom” containing 110 passengers smashed its way through the Iron Curtain, roaring past Aš and into neighbouring Selb. The event caused such embarrassment that Stalin himself reportedly pushed the Czechoslovak regime to ensure something similar could never happen again.

The journey east of Aš also offers some interesting sights, including a landscape dotted by giant modern wind turbines. Not far off is the German spa town of Bad Brambach.

Yes, Aš itself is still far off – very far off – from fully recovering from the turmoil of the 20th century. But with a knowledge of the town’s history, it’s certainly a fascinating place to visit, and a great launch pad from which to explore the wider area. 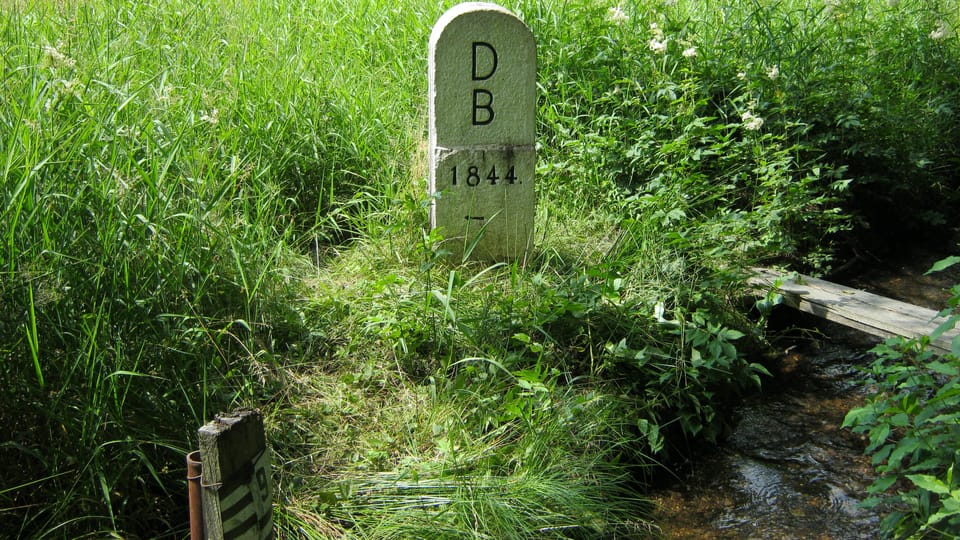 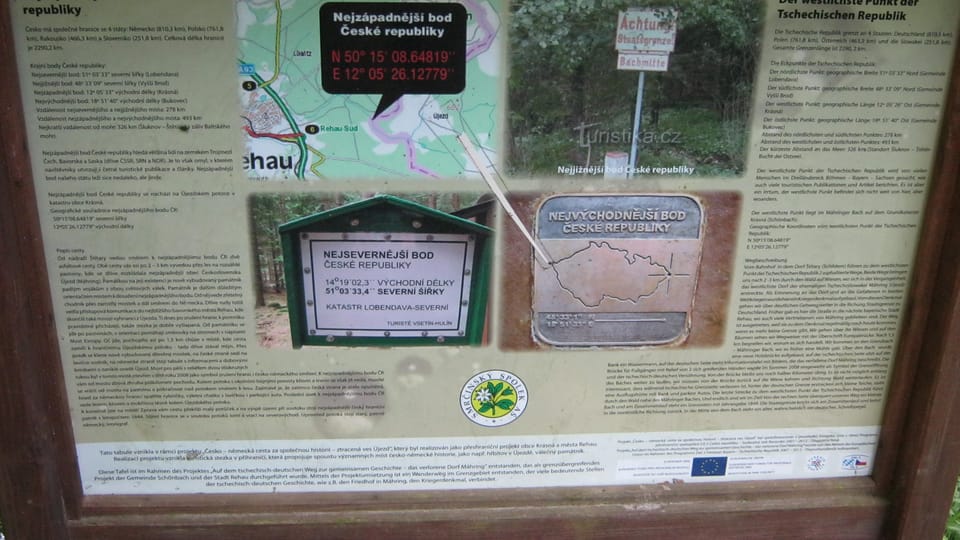 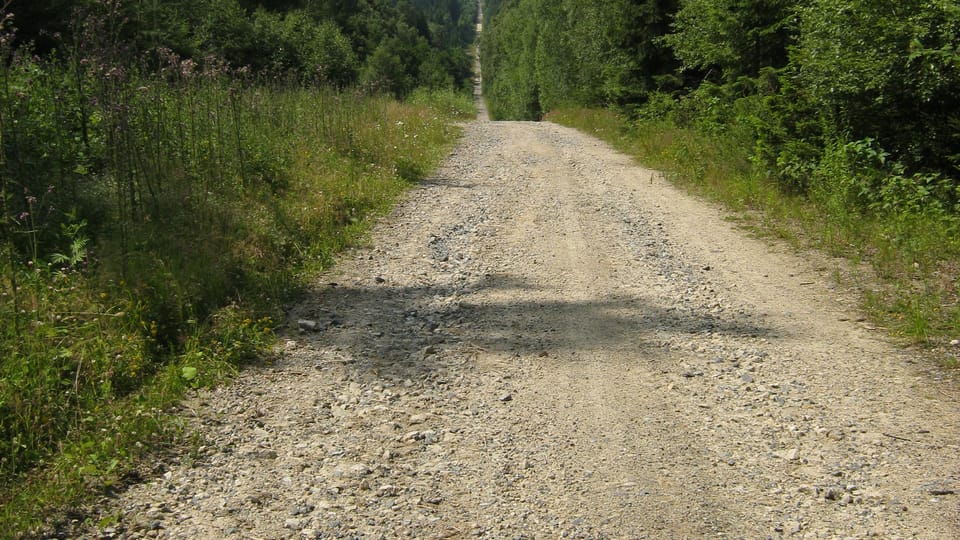 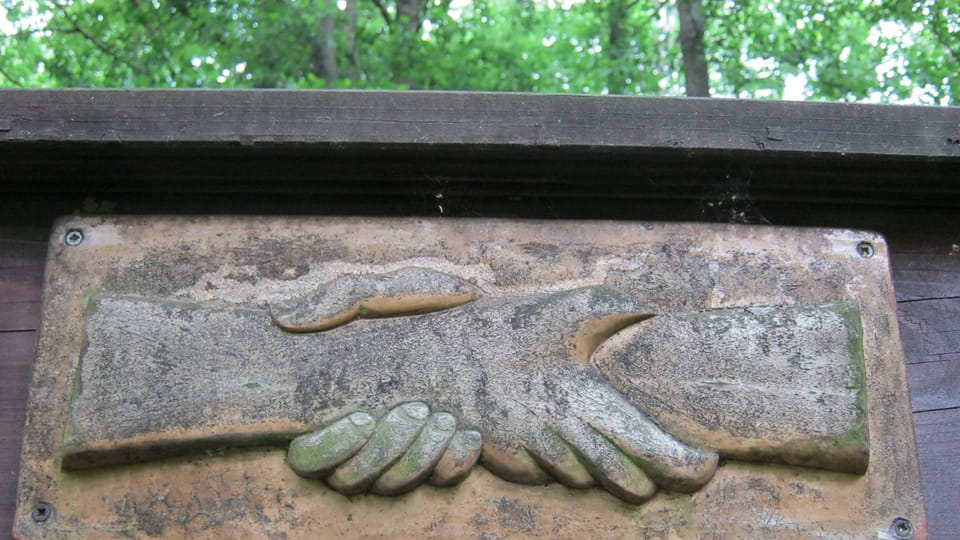 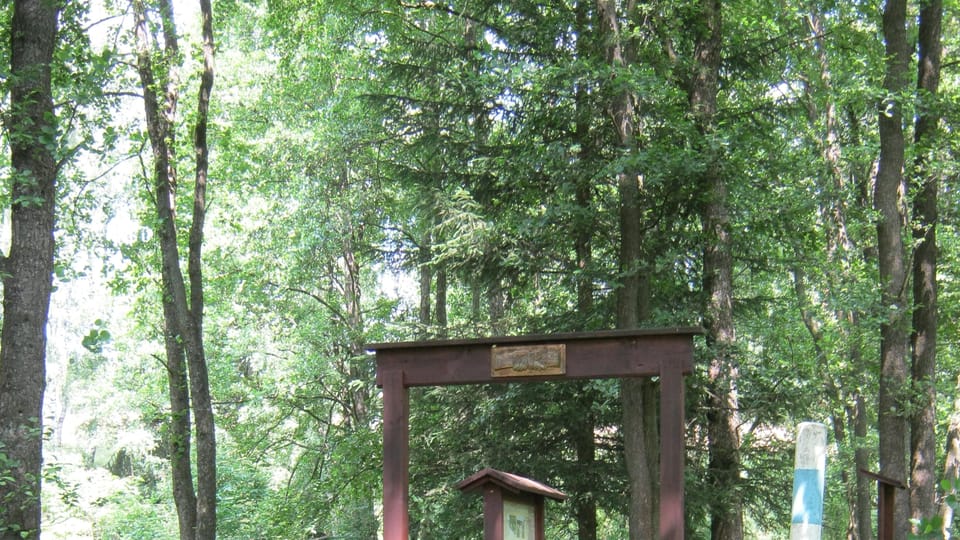 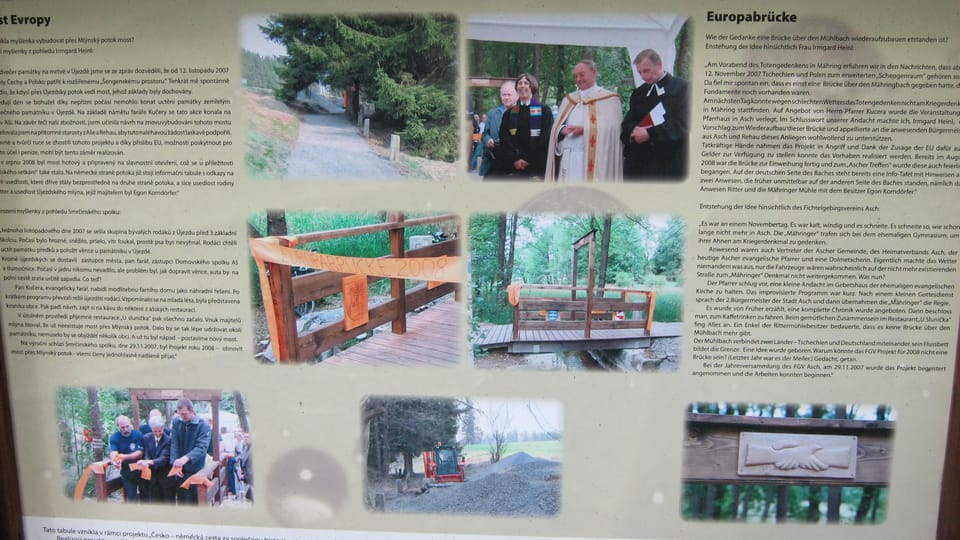 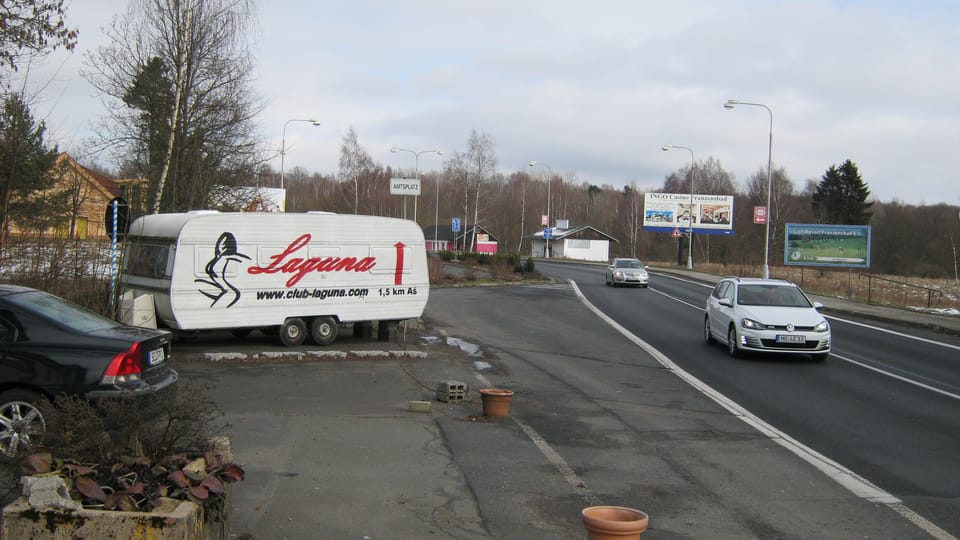