It was a now famous appeal broadcast from the Czech Radio or Český Rozhlas building on May 5, 1945, which sparked the Prague rising against the continued Nazi occupation. The 64th anniversary of the event was marked at the radio building on Tuesday at the precise time of the original broadcast.

The Prague uprising sparked the Czech fight back against Nazism after nearly seven years of occupation. It came with Adolf Hitler already dead, Berlin occupied by the Red Army and Germany’s defeat already sealed. But a strong German army was still camped in and around Prague and fears it could be laid waste in a final vengeful act of violence. Red Army forces were still in the north east and the US army was unwilling to move much further east after liberating Pilsen in order to respect the demarcation line already drawn between the Western allies and Russians.

Following the appeal, the radio building itself soon became a focus for fighting which soon spread throughout the city with barricades erected in the streets. Those who answered the call often found themselves outgunned and outnumbered by the German garrison and units trying to retake the city. The calls for help took an increasingly desperate tone.

Andrei Vlasov
“Americans and English help us, we need guns. There are too many Germans. Send us aeroplanes and tanks. Americans before Pilsen, send us aeroplanes too. The Germans are coming from points north, west and east. Help us, help us.”

One unlikely source of help came from the turncoat Russian army of General Andrei Vlasov which fought for the Czech resistance at a crucial point in the rising.

Pavel Bém, photo: Kristýna Maková
But three days into the uprising, the resistance was forced to agree ceasefire terms. One day later, on May 9th the Red Army arrived in Prague as the last Germans were still moving out of the capital. The four days of fighting claimed the lives of several thousand on both sides.

“It was at 12.33 that the first call for help went out over the airwaves. The Czech police were called to the radio building. These words roused the Czechs and started a tough fight for this institution which became a symbol of the Czech struggle for freedom. Many of those who came to protect the radio building fell in an uneven fight against the Nazis. They would never know if their deaths had contributed to the victory. ” 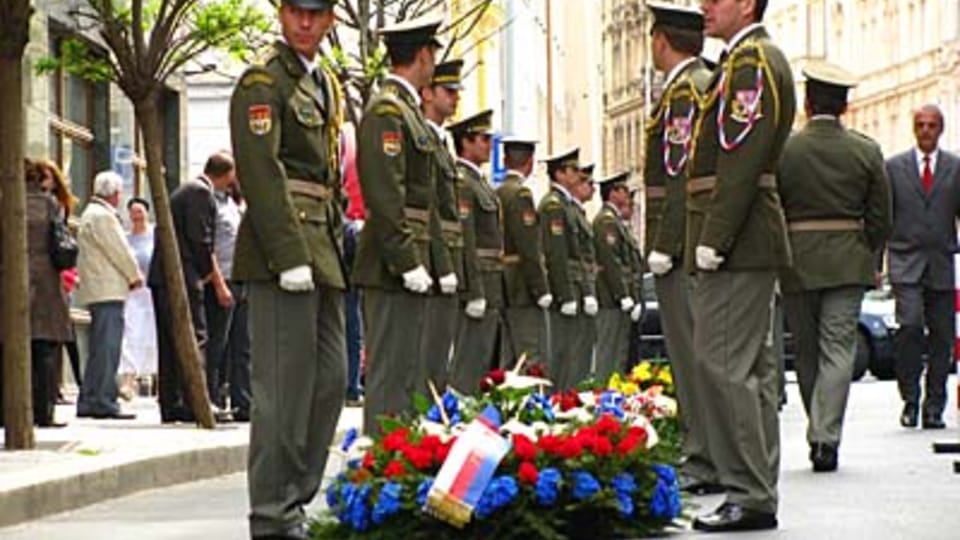 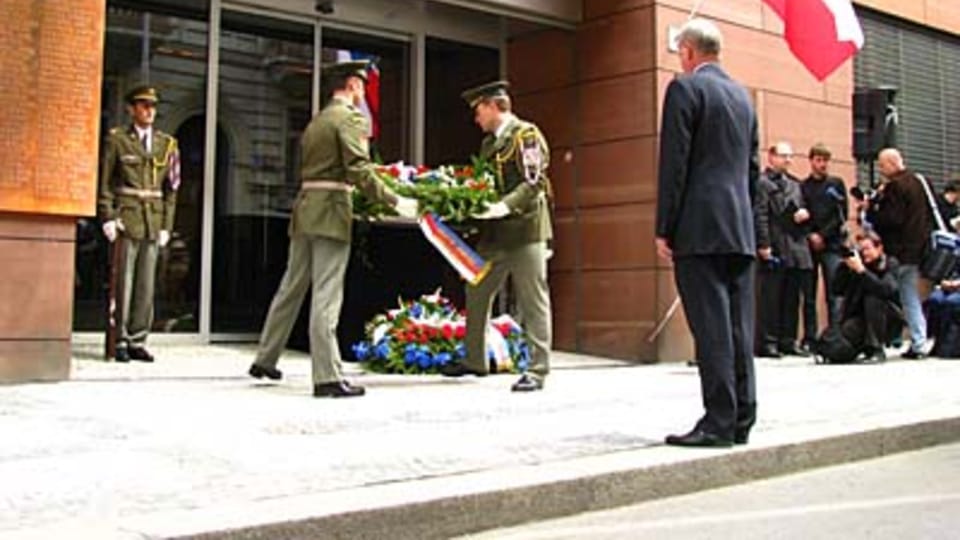 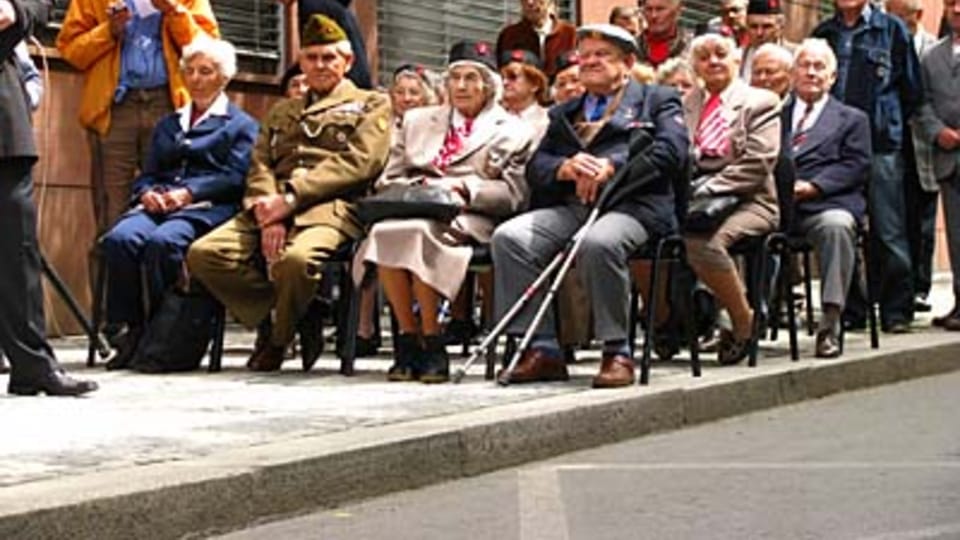