Aid pours in to South Moravian villages devastated by tornado

Aid pours in to South Moravian villages devastated by tornado

Financial as well as material aid is pouring into South Moravian villages hit by the devastating tornado on Thursday. While the government has allocated emergency funds to cover immediate needs, people have already donated dozens of millions of crowns to public collections set up by the country’s NGOs.

The disaster in South Moravia, which left at least five people dead and more than a hundred injured, has sparked a wave of unprecedented solidarity.

Offers of financial and material help have been pouring in from around the country and people are offering to provide accommodation for the families who have been left homeless.

A charity collection set up overnight by one of the country’s NGOs, the Via Foundation, had received more than CZK 65 million from the public by Friday afternoon. Hana Sedláková is in charge of its coordination:

“The collection was set up as an immediate reaction to what happened yesterday, so we are still coordinating the help with other NGOs and most importantly, with the mayors of the affected municipalities, so that the aid is as direct and as effective as possible. The idea is that the money will go directly to the municipal authorities who will distribute it according to their needs.”

Other NGOs, including People in Need and the Brno Dioceses Charity have also set up special accounts. Josef Koláček from the Adra NGO has been monitoring the situation on the spot:

“At the moment emergency works are still underway with rescuers still searching for people in the rubble. So our current priority is to secure enough emergency accommodation for those who have lost their homes.

“In the days to come, we will be coordinating volunteers who want to help with the clean-up. The situation is complicated, however, because large areas are closed off due to the threat of falling houses or trees. So we are still waiting for further meetings of the regional crisis staff before sending in any volunteers.” 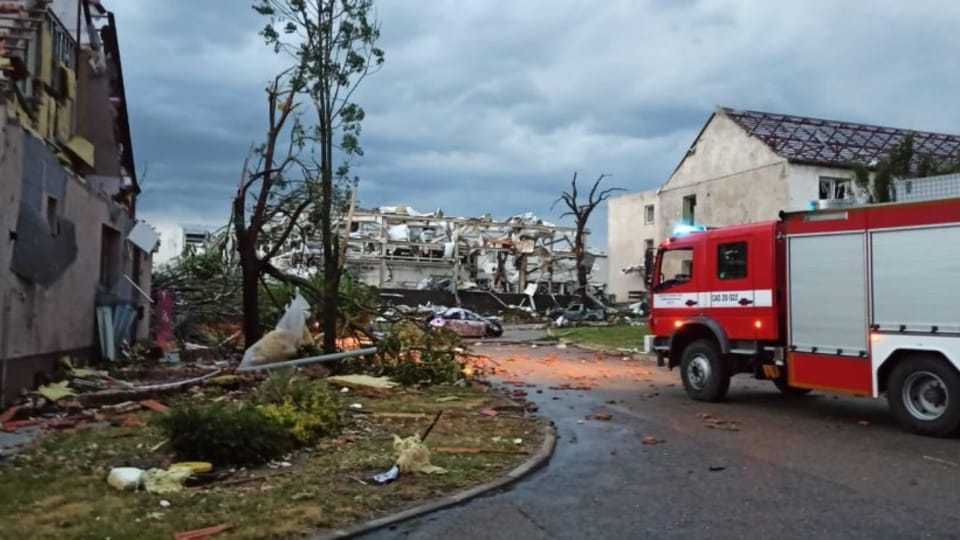 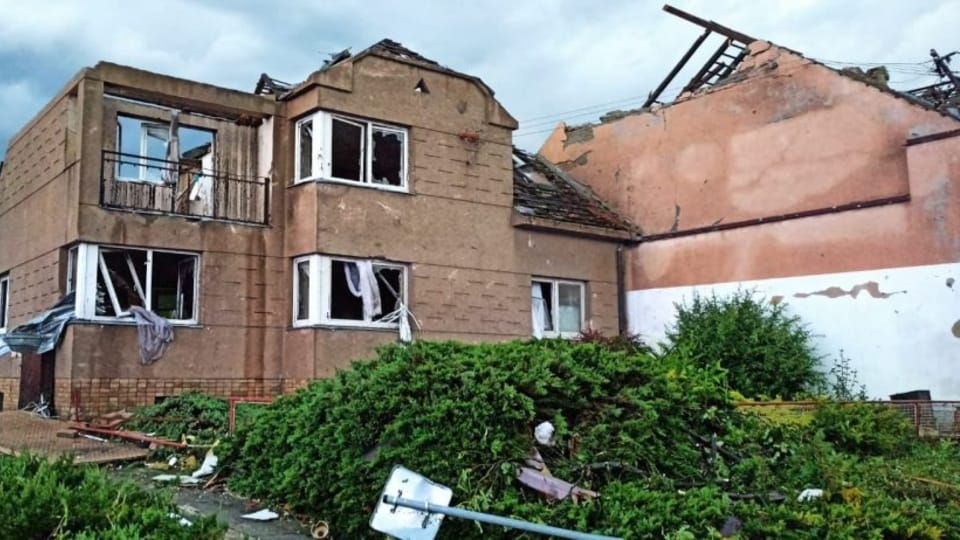 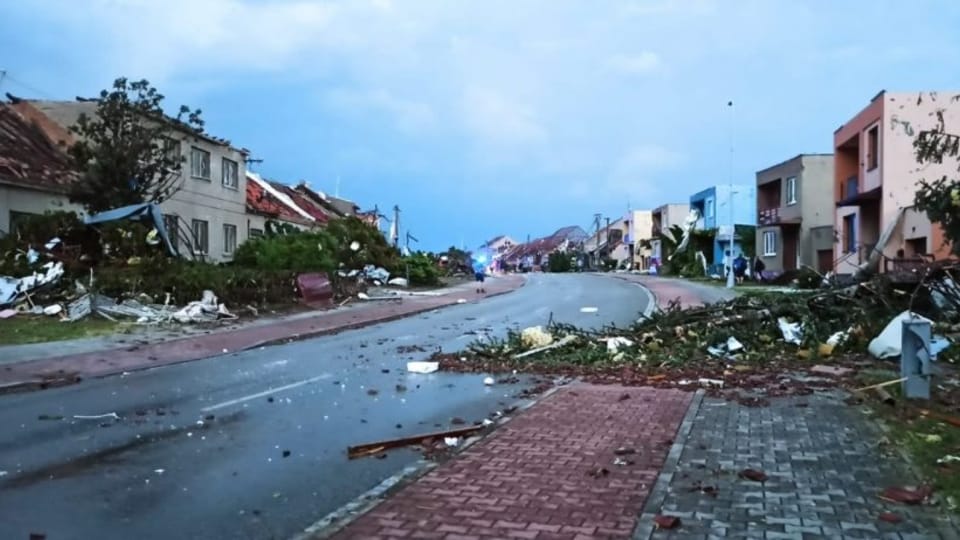 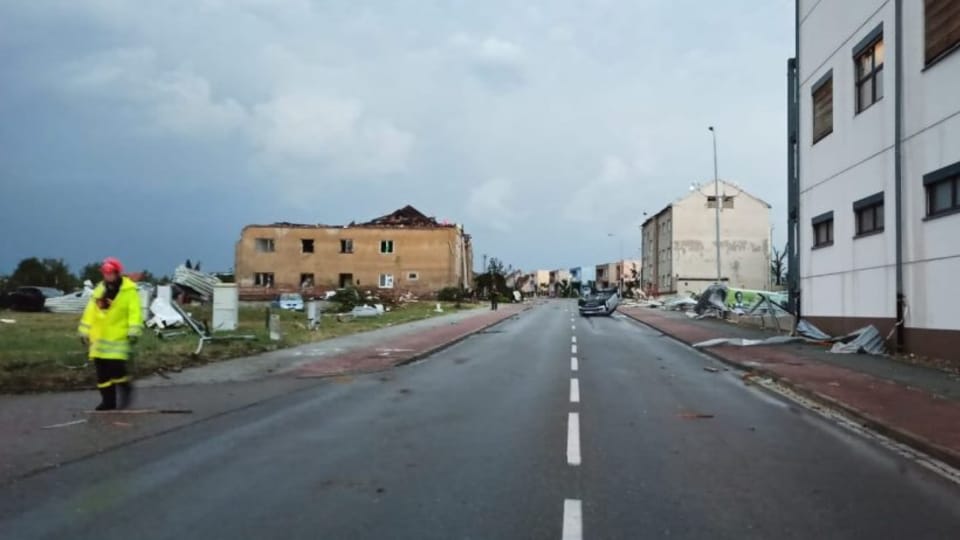 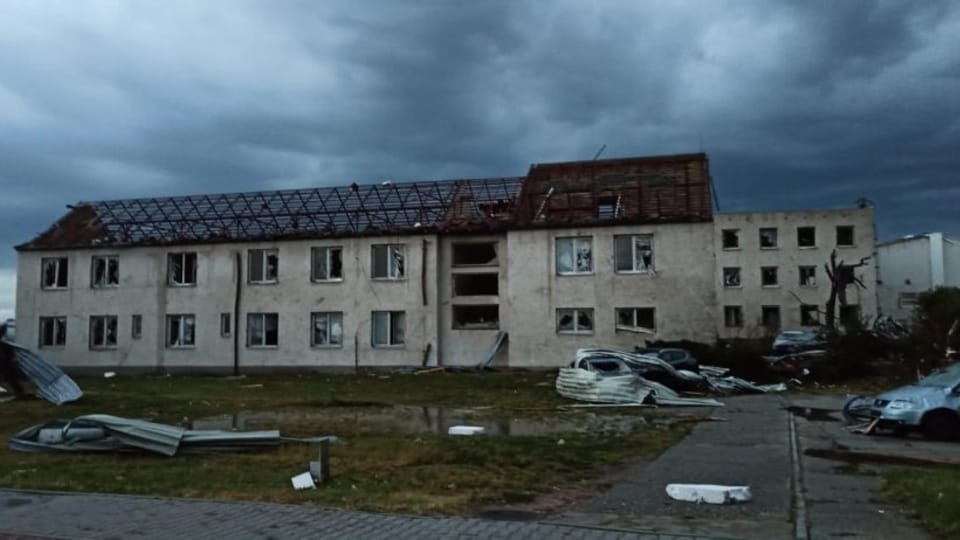 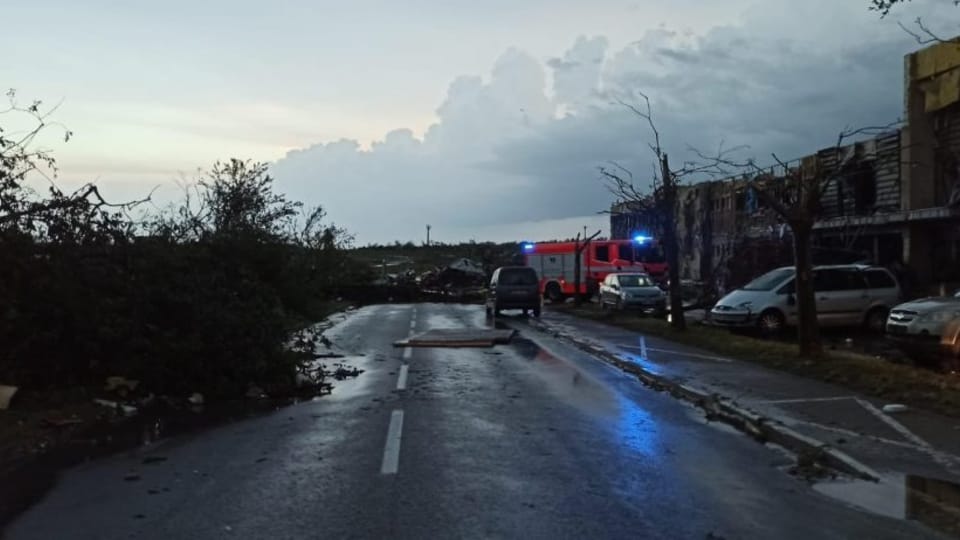 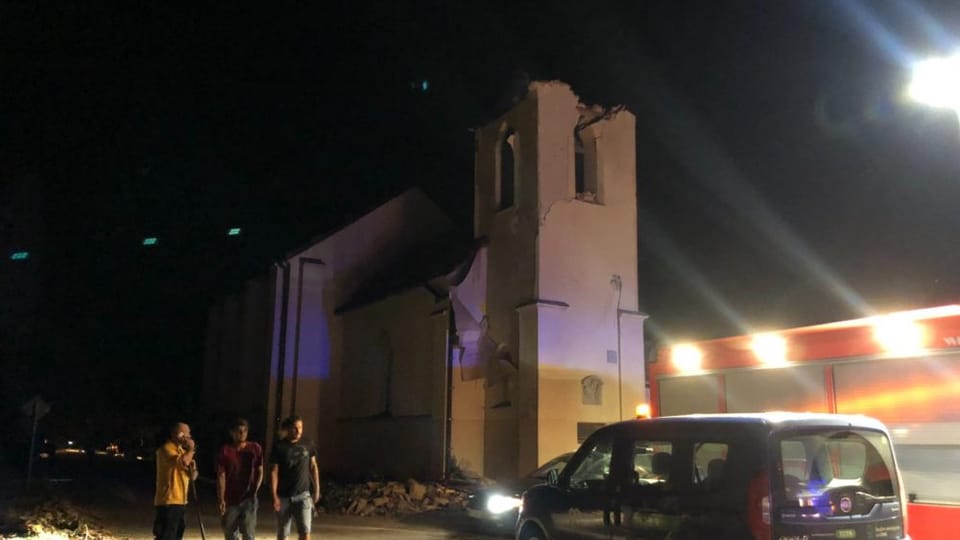 According to Mr Koláček, financial and material help, especially construction material for the rebuilding of the devastated houses, will be of utmost importance, but people will also need psychological help:

“The scope of the event is really tragic and psychological help will definitely be needed. NGOs have teams of specialists ready to work in the field. The help will be needed even after the clean-up operations are over. The long-term psychological support can take up to six months or even a year.”

To help cover immediate needs, the Finance Ministry has already released 10 million crowns in emergency aid. As of Friday morning, labour offices started distributing individual aid of CZK 58,000 crowns per person to help those who have lost their homes.

In the coming days, the regional development and agriculture ministries will channel another 500 million crowns to the affected municipalities.

Meanwhile, Prime Minister Andrej Babiš has already called on the European Union to earmark finances from its Solidarity Fund to help remove the damage caused by the devastating tornado.