Advent in Prague or “Let there be (gas) light”

Advent in Prague or “Let there be (gas) light”

Prague is one of just a handful of cities in the world to still employ lamplighters – and only then during Advent, the liturgical season which begins four Sundays before Christmas. Personally lighting the way on Charles Bridge and cobblestone streets along the Royal Route is a man of great stature, head of the Czech Lamplighters guild, Jan Žákovec.

Jan Žákovec|Photo: Juan Pablo Bertazza, Radio Prague International
Back in 1723, the Royal Route to Prague Castle was lit by 121 oil lamps. The first gas lamps appeared in 1847. A century later, at the onset of the Second World War, some 9,000 were casting their magical bluish glow on streets of the capital. After the war, they were gradually phased out, giving way to electric lighting.

The effect is simply not the same, says Jan Žákovec – decked out in an authentic 19th century lamplighter’s uniform with a dashing red cape, whose year-round day job is running the national Gas Museum in Prague.

“Electric lamp light is orange. But gas light is similar to daylight. It’s better. People from the municipality said that in the historical part, the gas lighting is better for human eyes. Because gas light is fire – six small fires, flames – and fire, in the history of humanity, is traditional. Electric light is a cold, different light.”

Prague all but stopped using gas-lit street lamps in 1985. They returned to the city’s most historic areas in 2002, much to the delight of photographers and tourists. With some 700 now in operation, the Czech capital ranks tenth in the world in this regard.

“Today, they are all along the Royal Road, from the Powder Tower to Old Town Square, to Charles Bridge – the one bridge in the world with gas lamps – up to the Prague Castle.”

But apart from during Advent, Prague’s street lamps – whether gas or electric – are lit automatically, triggered by a spark timed by computer, rather than with the long pole Jan Žákovec so loves using.

“I’m also president of the guild of lamplighters, and our motto is that with gas, the lighting is most beautiful.” 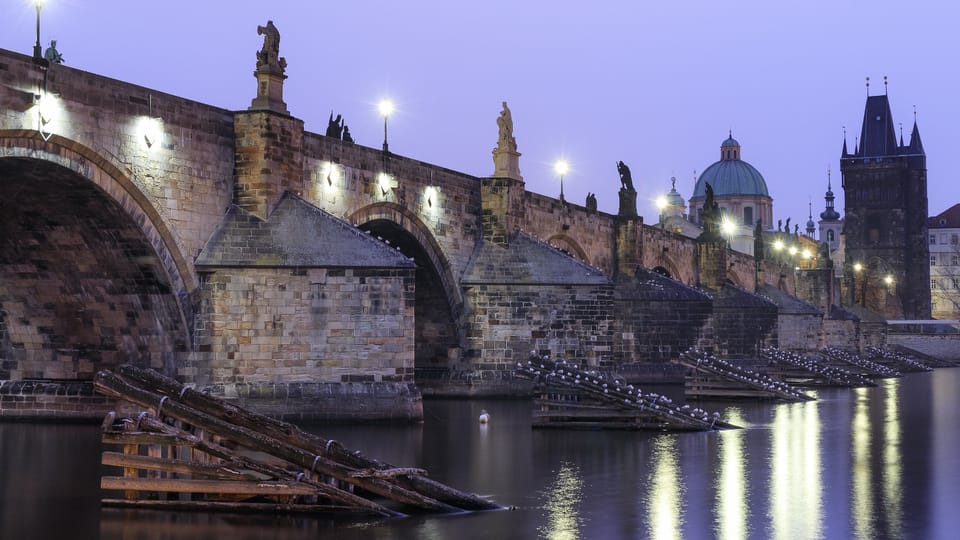 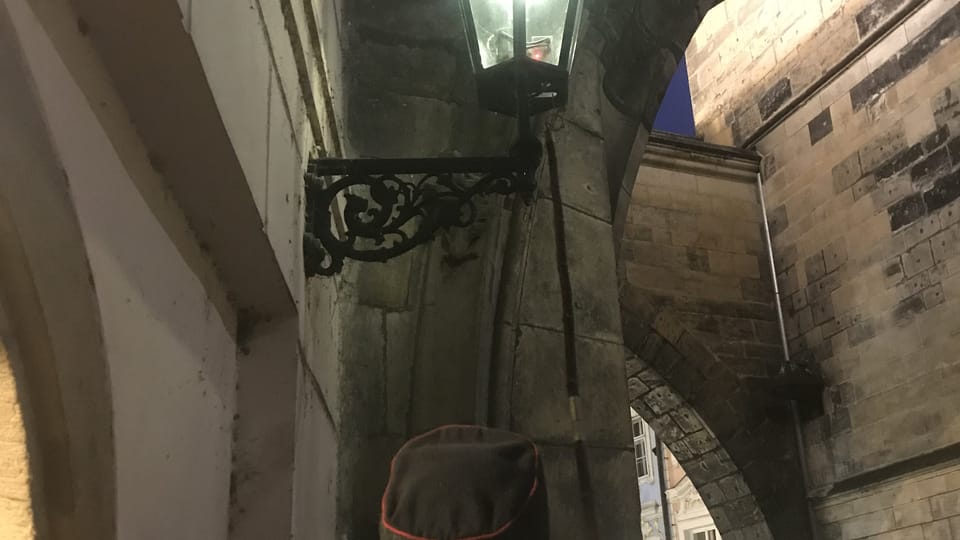 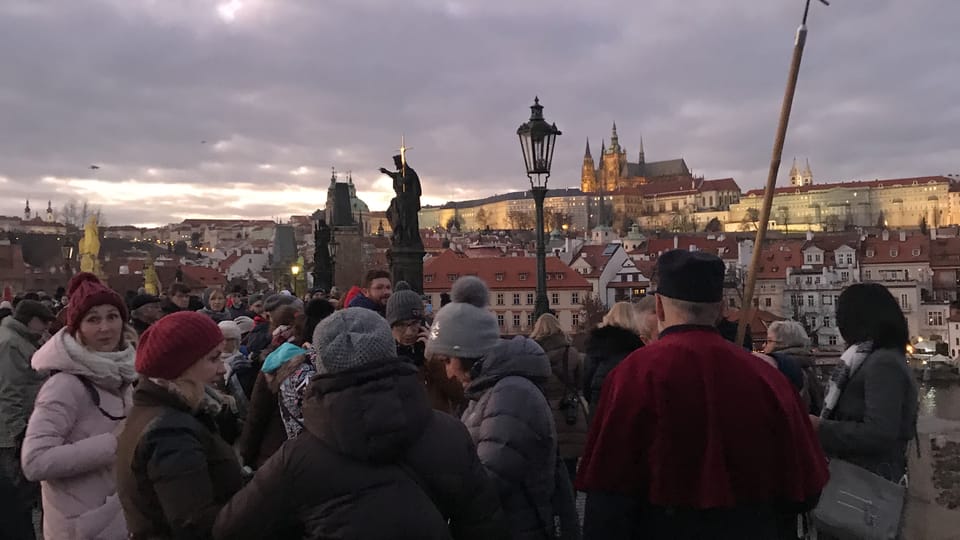 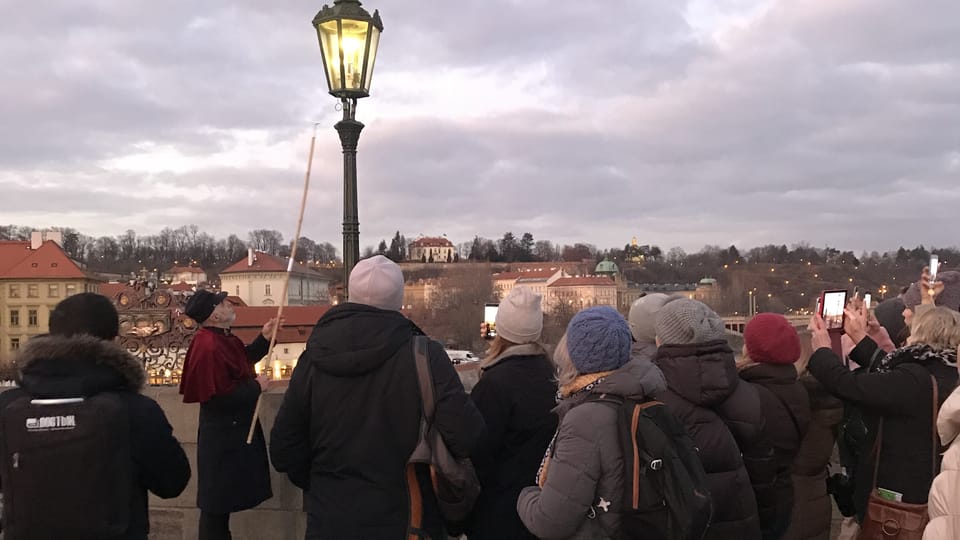 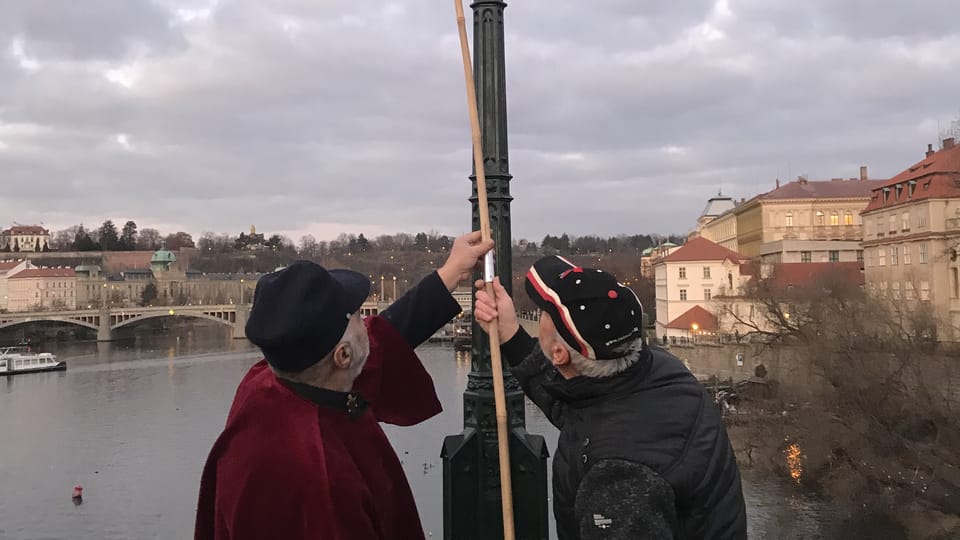