The Adršpach-Teplice rock town, located in the northeast of the Czech Republic, is one of the most popular excursion sites in the country.

Where there was a sea millions of years ago, the natural elements gradually created these breath-taking sandstone formations.

For a long time the rock town was an inaccessible wilderness and served as a refuge for the locals during wartime. The first tourists began to come here in the early 18th century. In 1790, the German poet Johann Wolfgang Goethe also discovered the Adršpach locality. His visit is commemorated by a bust at the Great Waterfall.

In 1828 the manor and the chateau were bought by Baron Ludvík Karel Nádherný, and at that time Adršpach experienced its greatest expansion. At that time, a network of hiking trails was created that is used to this day.

It is a popular destination for rock-climbers and filmmakers. Some scenes from the film The Chronicles of Narnia: The Lion, the Witch and the Wardrobe were shot here. 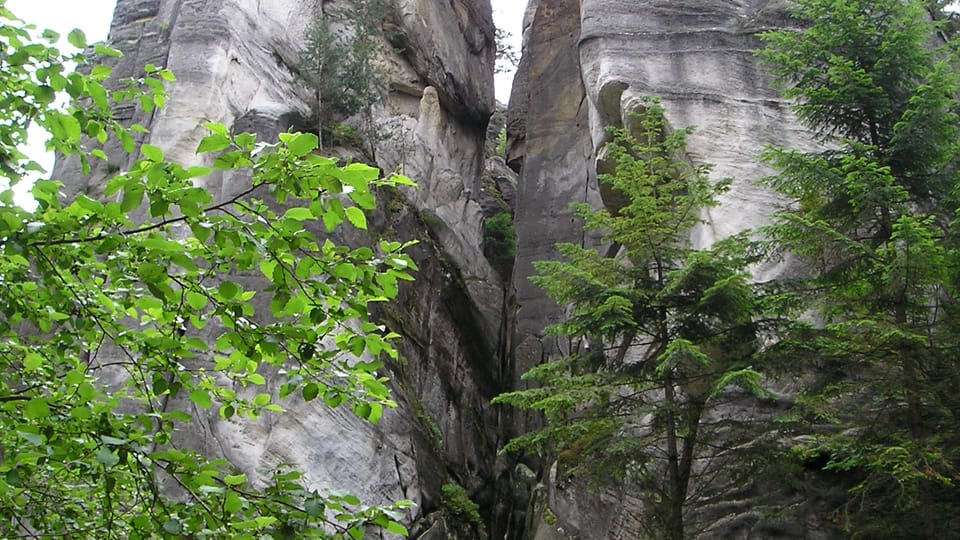 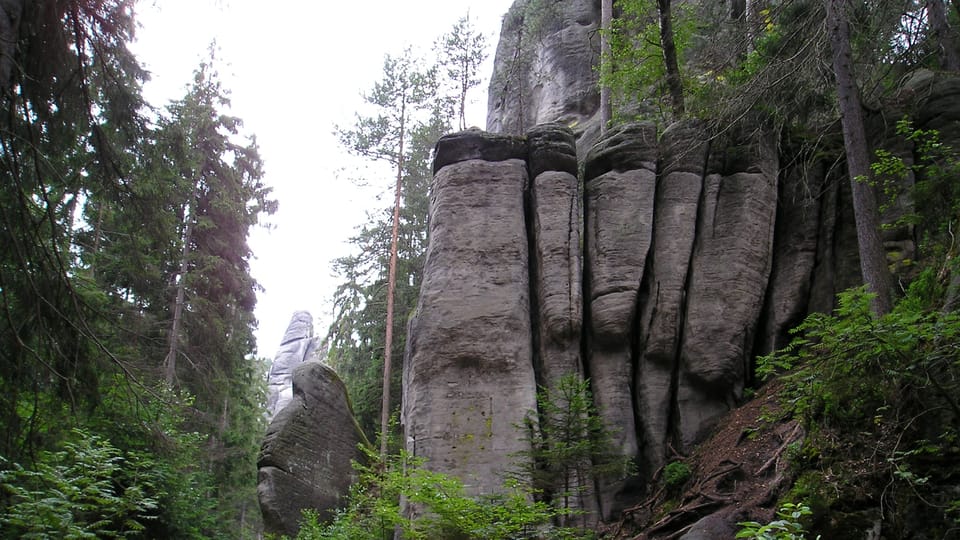 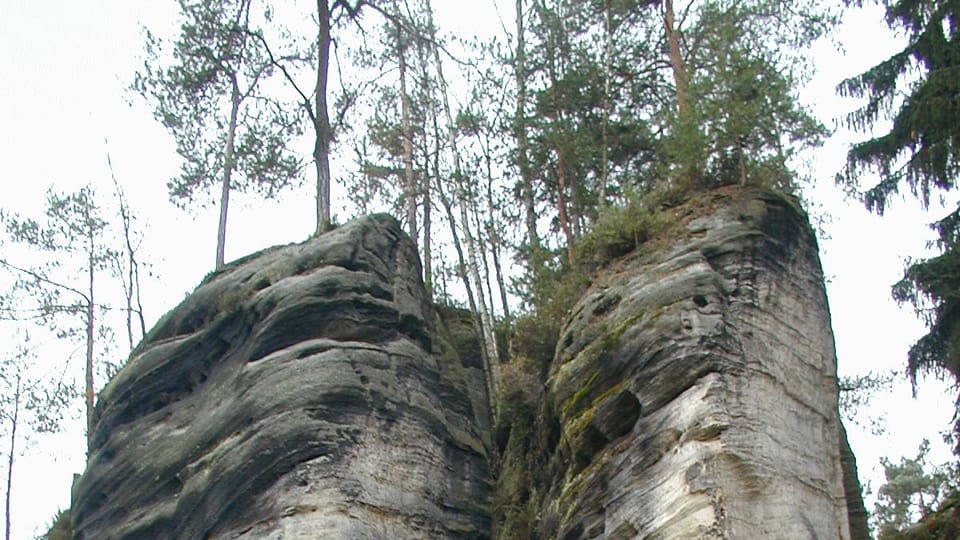 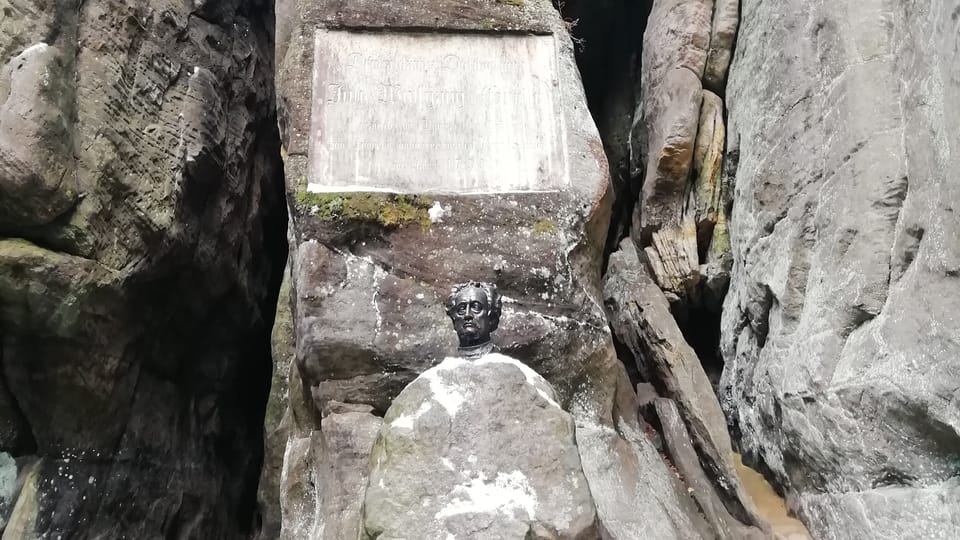 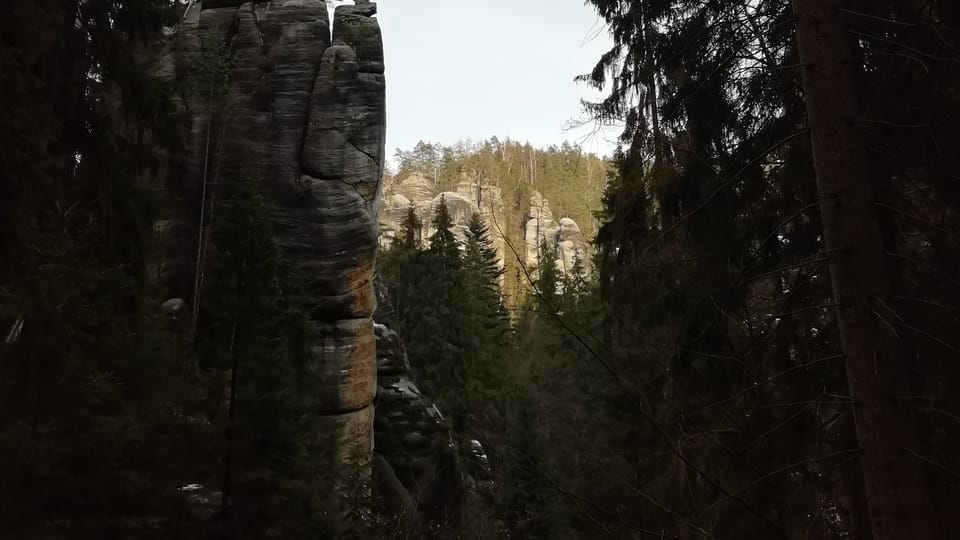 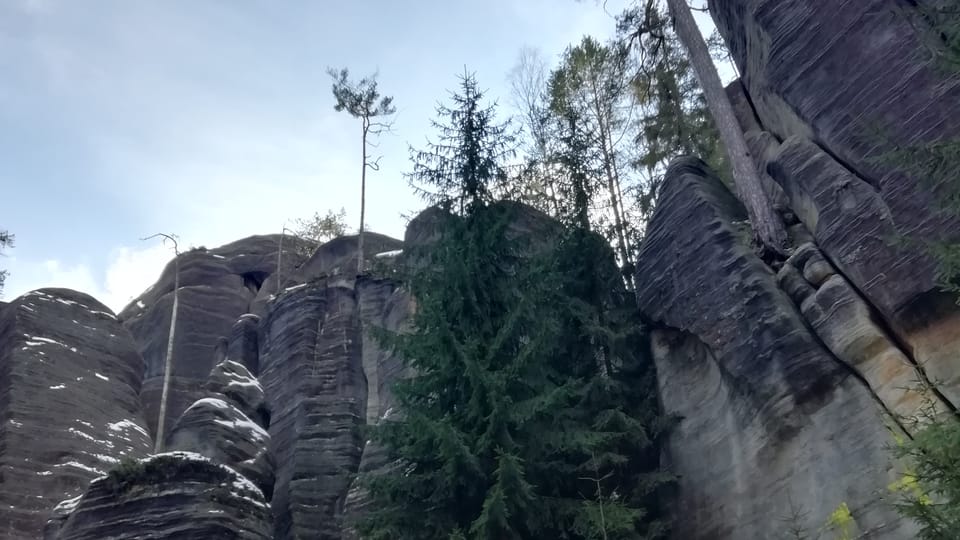 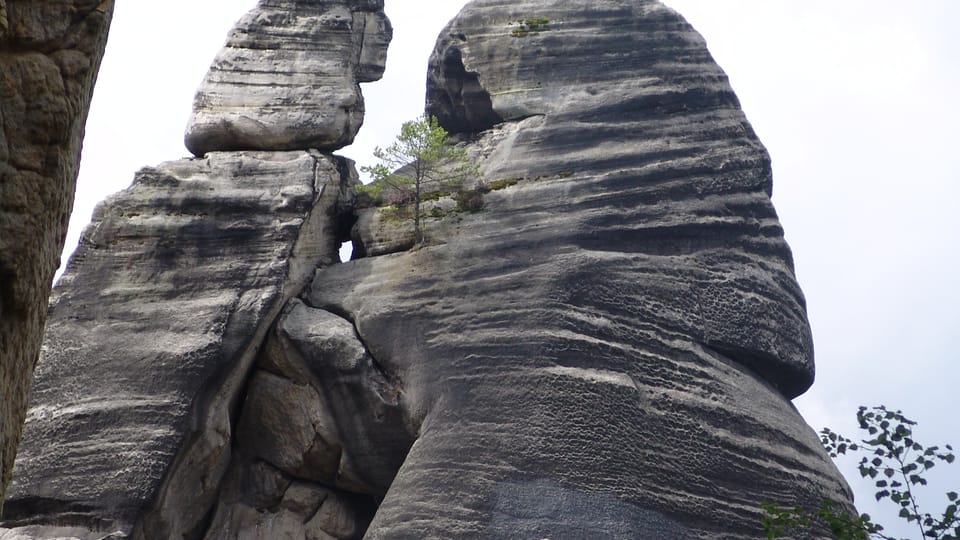