A Stitch in Time: Part 1 – The Thing about Roots

A Stitch in Time: Part 1 – The Thing about Roots

We recently invited children and teenagers from across the Czech Republic to write a story about a member of their own family who had become an influence or inspiration to them. Many of the stories were beautifully and sensitively written, drawing us into the recent and sometimes more distant past through the traces it has left on families. In the coming weeks we shall be joining the children as they explore the world of their family’s history, but in this first episode we offer a foretaste of what is to come.

“The thing about roots, I have come to realize, is that they fulfil the same purpose for people as they do for plants. Roots keep you connected to the world and standing upright, but they do so invisibly, stretching deep into the past.”

These are the opening lines of the story sent in by thirteen-year-old Lucienne Erent, in which she talks about her father’s childhood in Leningrad and his first years in the United States. Her words are also the first we hear in a collage of voices that makes up the greater part of this episode. The authors, all aged between eleven and eighteen, read extracts from their stories and talk about the process of writing them. In the space of just twenty minutes, we are taken on a remarkable journey into the recent and not-so-recent past not just of the Czech Republic and Czechoslovakia, but of lands as distant as India, China and the United States.

We also talk to Leah Gaffen, one of the initiators of the project, who co-founded Class Acts, a Prague-based initiative that works with bilingual children in the Czech Republic. “To me, what is most special about the stories is that you really feel the connection that was made between the kids and whoever told them these stories. That came out again and again, with the kids saying they had talked to their parents and grandparents and found out more about a person who maybe they didn't know very much about before. It gave them a new appreciation of what their grandparents or great-grandparents had done."

We shall be hearing from them all again in the coming weeks, as we take a closer look at the stories. 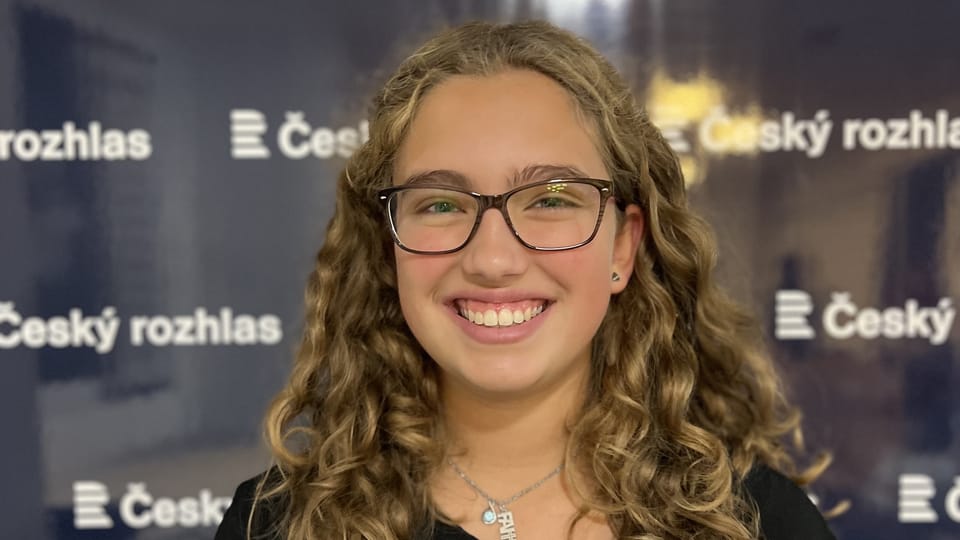 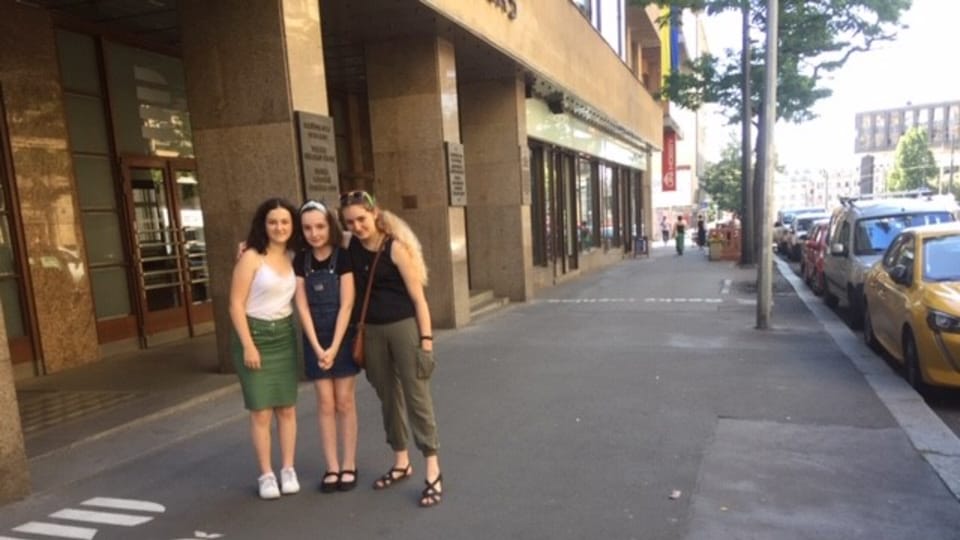 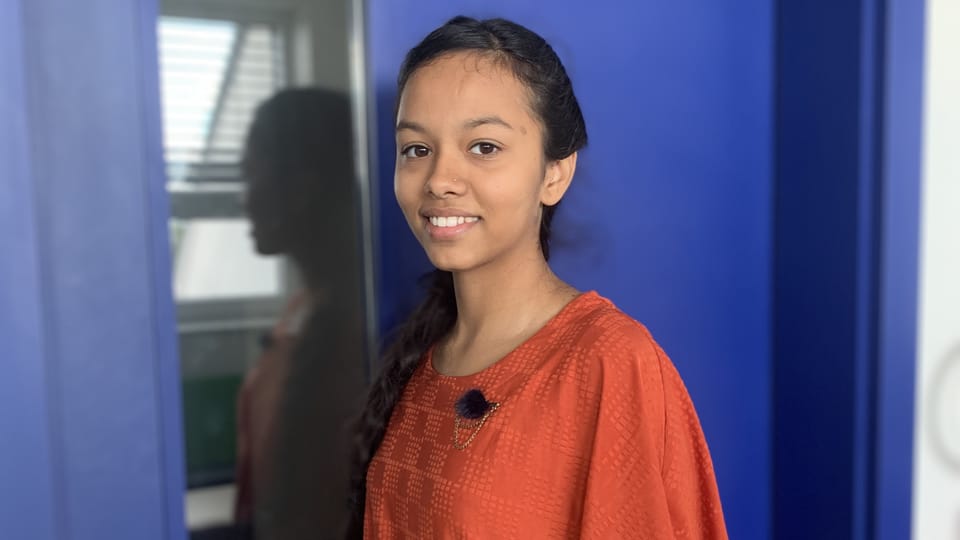 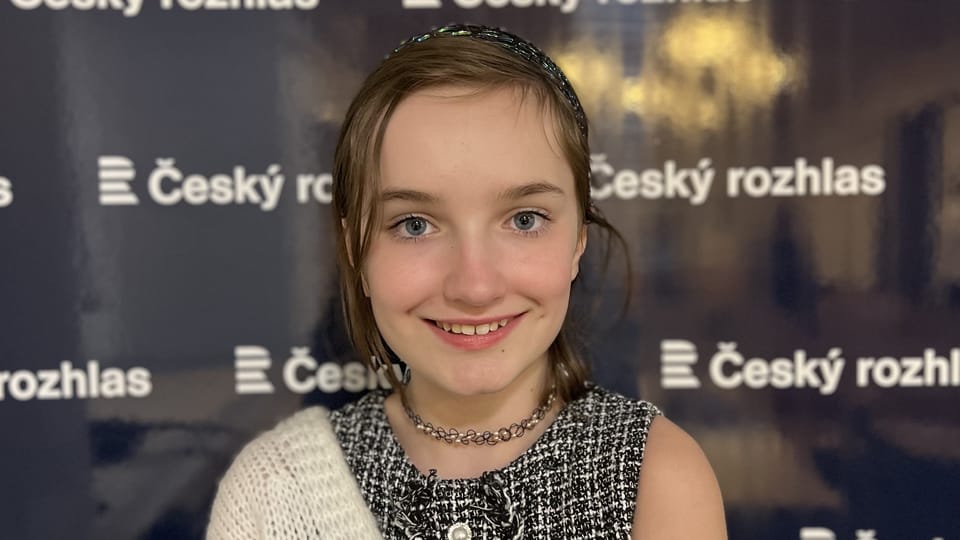 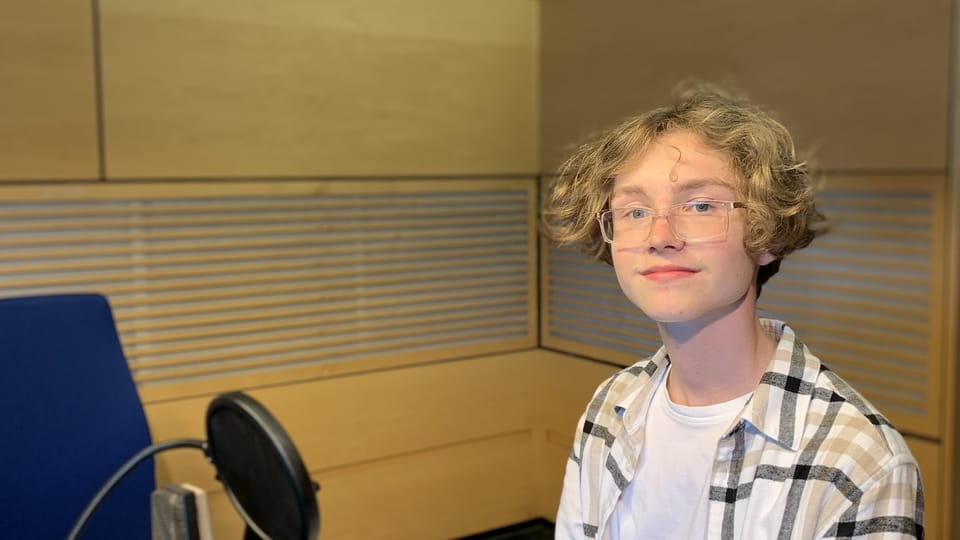 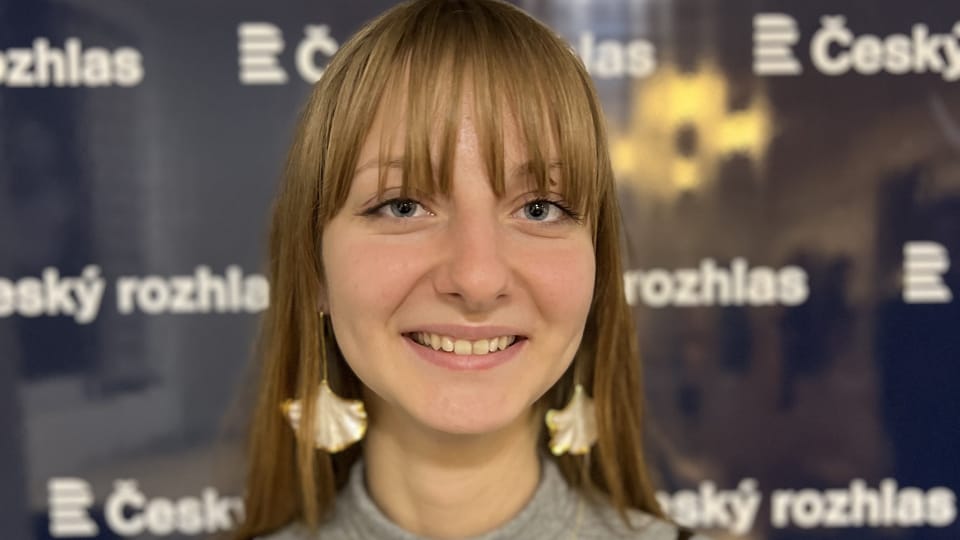 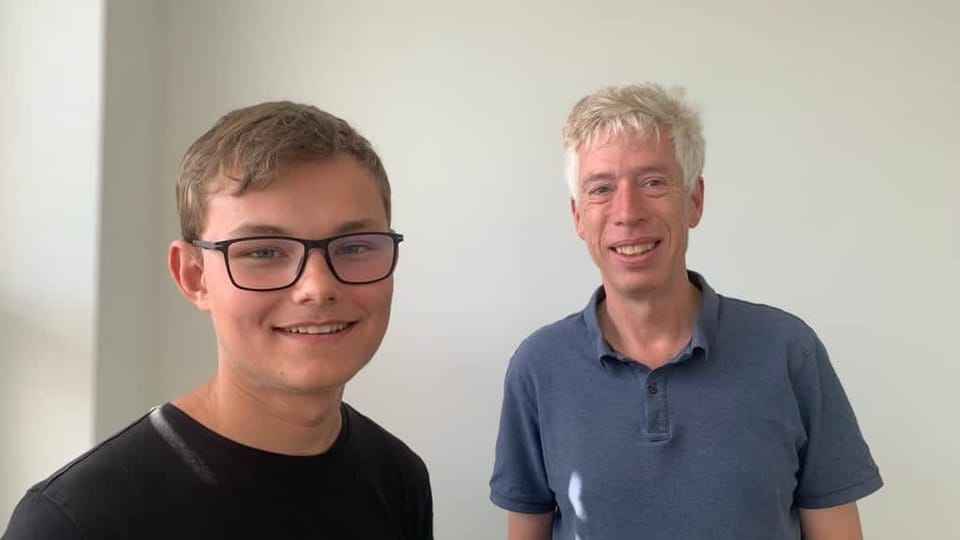 This series was created in cooperation with Class Acts. Special thanks to Leah Gaffen, Tereza Dubsky, Lenka Žižková, Robin Smith and to many others who have helped to make the series happen.

A Stitch in Time: a journey into the past through family memories

In 2021 I was approached by Leah Gaffen from Class Acts, an initiative that works with bilingual children in Czechia, with a particular focus on drama and writing.

This programme was brought to you by