This Sunday, October 24th, the 28th Prague International Jazz Festival will kick off in the Czech capital at the city's famous Reduta club. This year's festival, also taking place at Lucerna Palace, will see performances by world-class performers: we spoke with Ivo Letov, the artistic director at Pragoconcert, to ask about this year's line up.

"This year we are trying to bring mostly new young artists who have never visited the Czech Republic before. One of the headliners at the festival is Dutch trumpet player Saskia Laroo, accompanied by our own Metropolitan Jazz Band, a very interesting collaboration. From the States this year we have the street-beat singer who plays jazz, Kodac Harrison. From France, Thomy, a group that plays Latin and African style with lots of bongos and congas, and from the Czech Republic the traditional jazz studio Pavel Smetacek - our ex-ambassador in Rome - with English soloist Cliff Rich, an entertainer from BBC radio, who approaches jazz like a big fan. It is not a mistake! Jazz always brings out big fans!"

In the festival's long tradition, dating all the way back to 1964, some real jazz giants have performed in Prague: among them Keith Jarret, Oscar Peterson, Clark Terry, and Betty Carter; the post-communist period then saw performances by legends like Chick Corea and Wynton Marsalis. 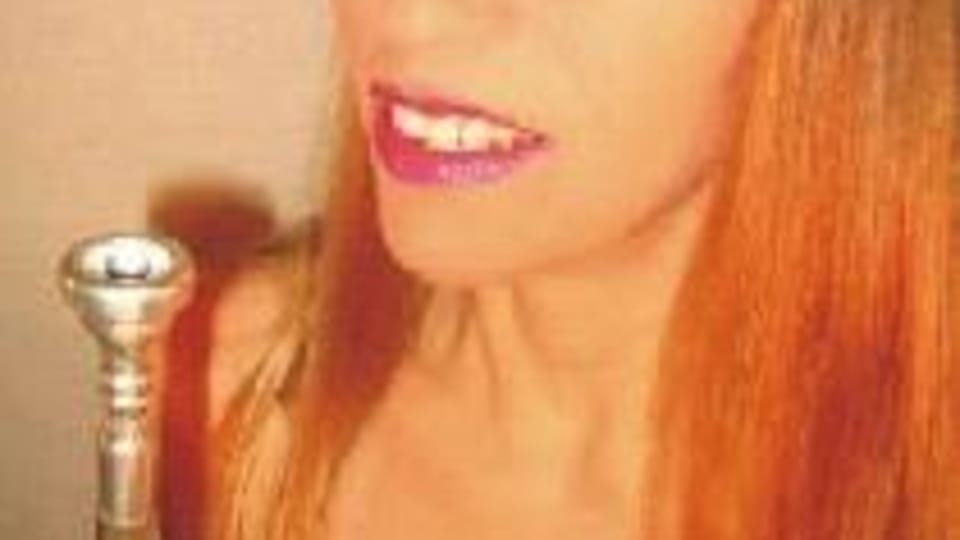 But, our listeners abroad will perhaps be most familiar with a famous jam session of two presidents, which Ivo Letov still fondly recalls:

"During Bill Clinton's visit in January 1994, Mr Clinton asked if he could play jazz in Prague and Mr Havel offered him the Reduta jazz club and really Mr Clinton hosted a fantastic jazz evening. After playing "Summertime" and "Funny Valentine" Mr Clinton invited Mr Havel to the stage to play percussion. A jam session of two presidents!"

Naturally, organisers at this year's international jazz festival hope that performers will attract as much attention as in the past: if previous years are any indication, fans of the International Jazz Festival Praha have everything to look forward to and nothing to regret.

For more information about dates and listings look-up www.jazzfestivalpraha.cz