A Czech member of the U.S.-led multinational peacekeeping force in Sinai was one of the seven peacekeepers killed in a helicopter crash over Tiran Island in Sinai on Thursday. The Czech Republic is mourning its first woman killed in a foreign mission.

The UH-60 Black Hawk helicopter of the U.S.-led Multinational Force and Observers was on a routine monitoring mission over Tiran Island when it crashed. Five Americans, a French national and one Czech – 27-year-old Sergeant Michaela Tichá – died in the accident.

Magdalena Dvořáková, spokeswoman for the Chief of Staff of the Czech Armed Forces confirmed the news late on Thursday.

“Sergeant Tichá was the 30th Czech soldier and the first woman killed while serving in a foreign mission.”

Condolences have poured in to family and friends, with Czech top officials stating their admiration and respect for all Czech soldiers serving on foreign missions.

“We have lost one of us, Sergeant Michaela Tichá. These are losses that one can never be fully prepared to deal with. My heartfelt condolences to her family” Army Chief of Staff Aleš Opata wrote on Twitter. 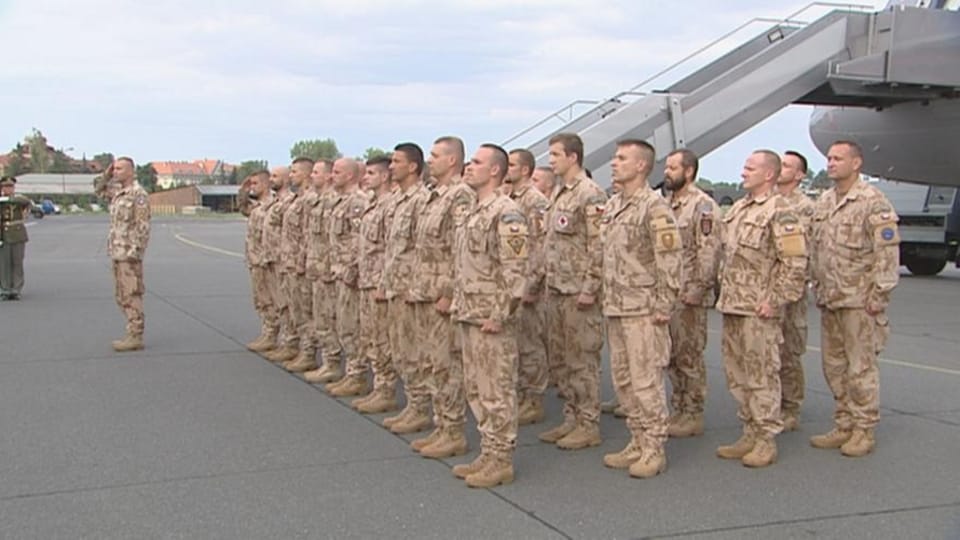 From the Balkans, to Iraq, Afghanistan and beyond – the Czech Army role in NATO missions

“We have lost another brave soldier in a foreign mission, we should be proud of the men and women serving in the Czech Armed Forces,” Prime Minister Andrej Babiš wrote when news of the tragedy broke.  President Miloš Zeman likewise expressed his deep respect for soldiers serving in foreign missions.

The cause of the accident is being investigated, but early reports say a technical problem may have been to blame. The MFO said it had no indication the helicopter crash had been anything other than an accident and expressed appreciation for the co-operation and support of Egypt and Israel in the recovery effort.

The Multinational Force and Observers was installed to monitor the demilitarization of the Sinai Peninsula under the 1979 Egyptian-Israeli peace accord. In a statement of condolence, Israeli Foreign Minister Gabi Ashkenazi described the MFO as "extremely important to maintaining security and stability in the region”.

The MFO draws personnel from 13 countries and Czechs have been part of it since 2009.

Presently the overall number of Czech military personnel serving in the mission is 18 people including air and ground personnel of the Czech Army, with a CASA C-295M aircraft.

Their main tasks include the operation of checkpoints, patrol and observation activities along the borders of Egypt and Israel and on the territory of Sinai, and ensuring free navigation across the Strait of Tirana.